Just as the Philippines government are red tagging people. This as part of their activities to hurt the New People’s Army (NPA) and the whole CPP-NPA. It is natural that the government and the army is working to dismantle the insurgency of the communist army in the Republic. That is all natural.

However, the tool of red tagging of people might hit the public wrongly. As it is proven that loud activists and “non-associated” people with the CPP-NPA have been targeted by state this way. They have been wire-tapped and monitored. The people could easily be detained without warrants, restricted travels, examinations of bank accounts and seizure of assets. That is the powers the state takes if they have red tagged you.

If that is done wrongly, then the state has the powers of deeming you associated, connected or abating terrorists. That the state works to stop terrorism and organizations is all natural. That is to safeguard the public and the citizens from the dangers of extremists. However, the red tagging might not work for its purpose.

Especially, when there is knowledge and been reported that the activists who has spoken out against gender violence. There even been in the past where the government has gone after supposed “front-groups” of the CPP-NPA without any basis or claim. Where they could not identify the association or accessory to it. Therefore, undermining its own efforts. Targeting individuals and organizations without basis to do so. Just to justify their efforts against terrorism.

The red tagging has even gone as far as targeting outspoken celebrities. These have gotten bad mouthed and been listed. Because they dared to speak out against the government stance. Which by the act of doing so isn’t abiding or association with terrorism, but just using their free speech to speak their minds.

Just like the red tagging is easily applied on other civil society organization and non-governmental organizations. Which in the end would target the ones who works against government policy and therefore, easily deemed fit for the programme. Then the program is more of a tagging the ones daring to speak out against it, then for the purpose of labelling the ones who is associated with the CPP-NPA.

So, the idea itself to identify and label terrorist and the ones associated isn’t that bad. That has been done by governments since forever. However, targeting all left-wing and outspoken critics of the government. That is a bad look, as most of them is most likely not associated with the groups in question. They are not financially backing them or supporting in any fashion. Only because of a inkling of “red” and the state can use their powers to suffocate you. Take away your freedom and liberties. Destroy your image and your livelihood.

If these folks are supporting the CPP-NPA it is understandable. As the state is working to destroy and annihilate this threat to the Republic. That if someone would use their time, effort and machinery to support the CPP-NPA. This makes sense and I can understand the actions made. So, that these folks doesn’t get support or help from outside forces. However, the red tagging might cover a broad spectrum of people, than just these ones.

That is the problem with it. This can be used to muffle critics and CSO’s who works in good spirit, but not always following the state or its objectives. Because, they work after other charters and ideas for a better society. That is how things has always been. Someone on the front-line being revolutionary, being radical, but later will deemed as a normal thought. That’s because of the ideals and political standpoints. Which today might differ from the state, but later would be deemed as reasonable. Therefore, the red tagging might target these folks, instead of the ones supporting terrorists.

That is the whole problem and why we got to discuss it. Since this isn’t making the Republic better, but instead making it easier to silence critics. Which isn’t a sign of strength, but a sign of weakness. Peace. 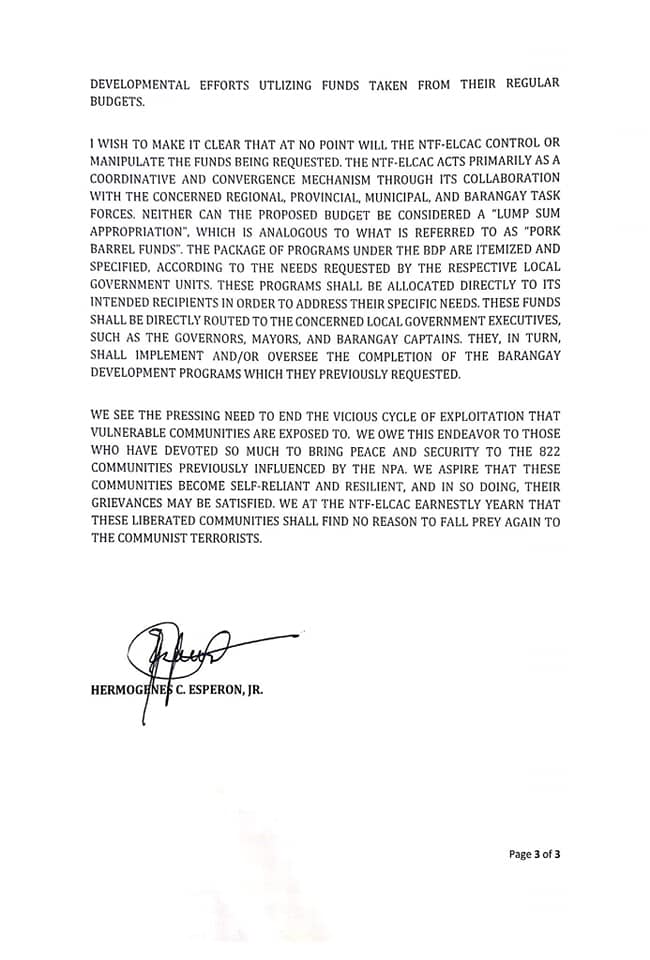 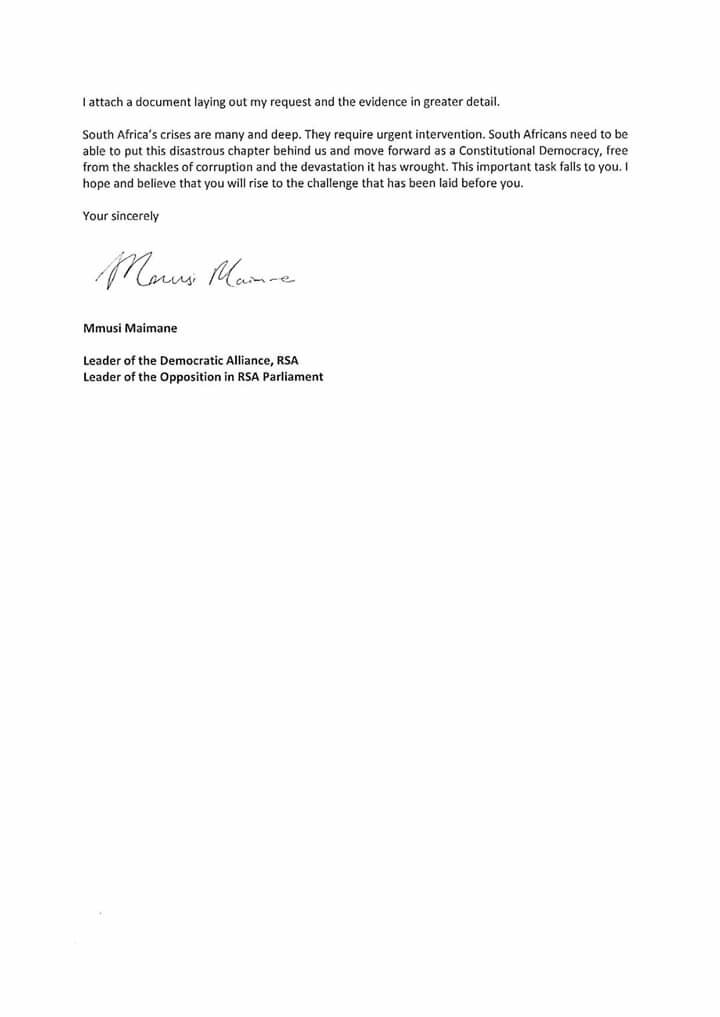 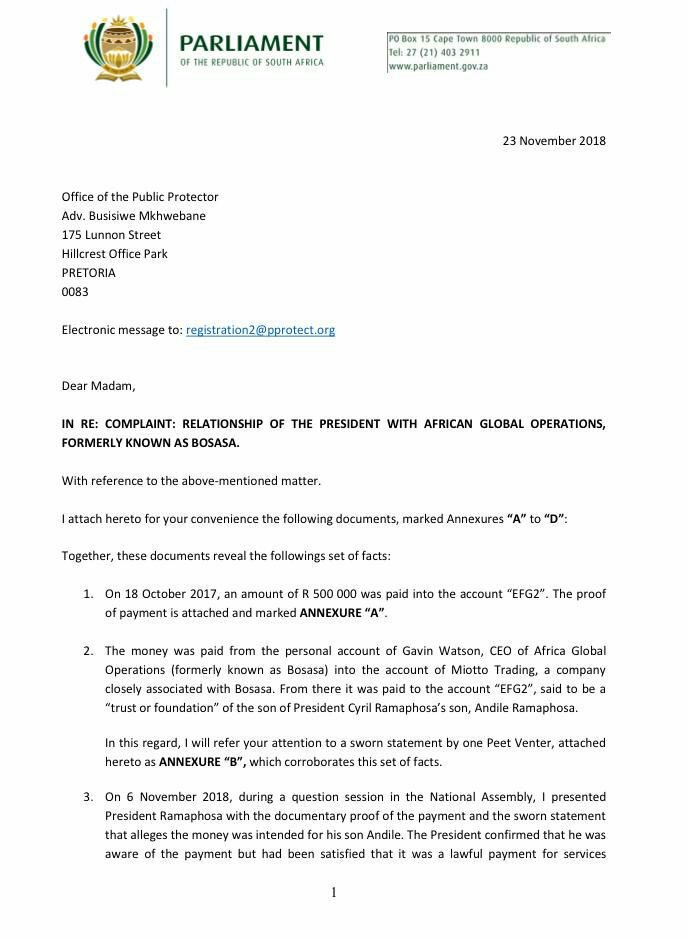 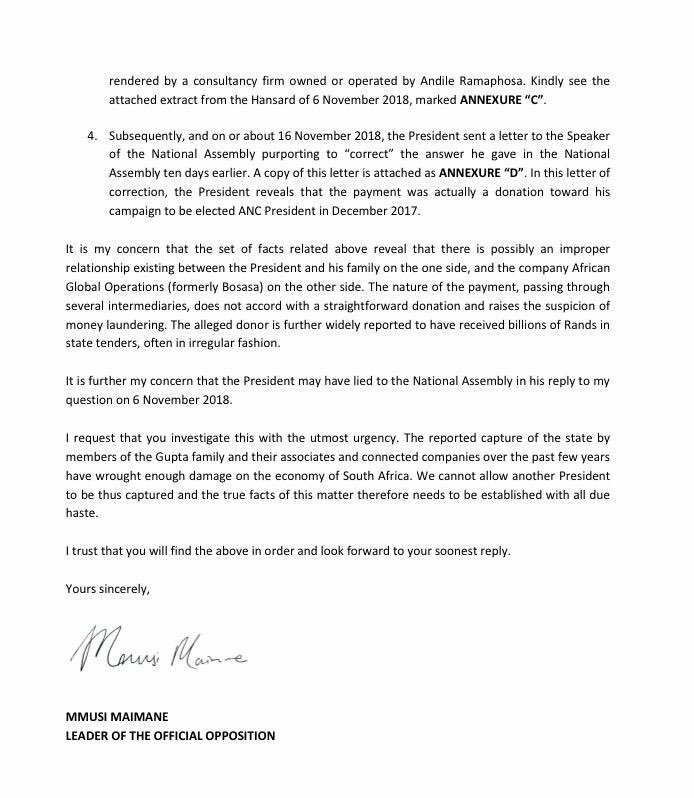