“I would like to invite African leaders to sit down and exchange views on how to build strength in Africa. We (in Uganda) have some experience but what is happening now is going to take us back.  Civilian leaders have failed to build strength through strong armies, the problems happening in more parts of Africa today started with the attack on Libya by people (the West) who could not listen to Africa. All terrorist groups who were in Libya are now spread up in the whole of Sahel, those soldiers (coup leaders) are not accountable to anybody. Nobody elects them. How can they do a good job for people?” – Yoweri Tibuhurwa Kaguta Museveni (26.01.2022).

There is a saying, that a man shouldn’t throw stones in a glasshouse. However, President Museveni don’t mind being selective about history or by his own actions. It is not like he was elected through the popular vote or had the ability to be civilian in office. No, this man rose through the ranks with the usage of heavy weaponry and militia tactics. He used rebellion and insurgency to his own benefit and when he entered office; the man never let go and that’s why he celebrates 36 years in office today!

His Excellency has not only brought down several of predecessors with the guns. He has done so across the board and has successfully brought down head-of-state in the region too. It is not like he has been the voice of democracy or the will of the people. No, this man prefers his way and having his allies all over. He doesn’t want anyone who stands in his way or can take away some assets. Because that is the gist of things.

Museveni fears for a coup d’état and a revolution at home. This man should know perfectly well. The moment the soldiers aren’t eating or having a field day. They might stir mutinies and start to renegade against the state. The President should fear for that.

Since Museveni haven’t fostered a fundamental change at home. No, he has offered a “No Change” and little to nothing for progress in the Republic. The same ills and bad governance are growing in his state. As he has a patronage as big as a stadium and a bloated government with little to no proper oversight. He has dozens of organizations and commissions, but they are just handpicked elites who are there to eat and not spoil the party. Therefore, nothing is moving forward, and the President has little to show for it.

He speaks of strong armies will counter this, but because of the strength of the militaries in the West Africa. Is partly the reason for the coup d’états. As they have the manpower and the wits to succeed. Just like Museveni did in the past. As he could take down with his allies’ other former heads of state. Where he could win and conquer with all means at his disposal. He didn’t mind or didn’t care about the consequences, since well, he took charge, and he got the throne.

That’s why when the rebel of the 1980s speaks up against the military government of West Africa. A real hypocrite. As he could never cease power with the ballot. That’s why he had to cheat the current day Archbishop Ssemogerere even in 1996 after failing even worse in 1980. Therefore, his was the political amateur who thought he was God to Men at an early age.

He wants armies loyal to the throne and to people like him. The old man fears that the armies would be deemed loyal to the state and the republic’s themselves. As his selfish interests lay in the control of the armies and the power of the militaries. He don’t want to see his own general or anyone conspire to do the same to him. That would be the picturesque copy of what happened to Al-Bashir or Mugabe for that matter. He would rather lay in coffin, than see the demise of his own reign while breathing.

We just know the hypocrisy and it’s needed to be called out. Since it would make no sense to be silent about it. Especially, when his serving such a militarized state and misuses government offices on the daily. It is not like he has tools or the concern for the betterment. No, that is just empty pleas and lies of old. The old man shouldn’t speak of coup d’états, even if he fears them like disease.

Well, he wouldn’t be here and be the commander-in-chief today, if it wasn’t for a successful coup d’état in 1986. Peace. 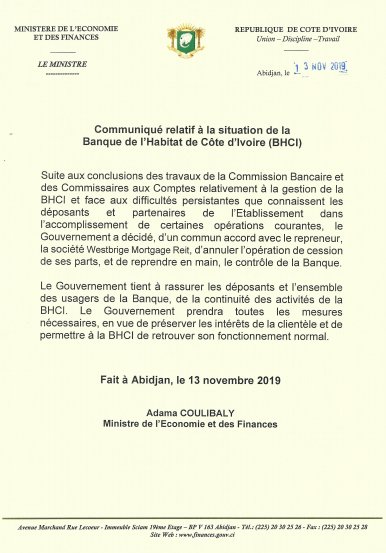