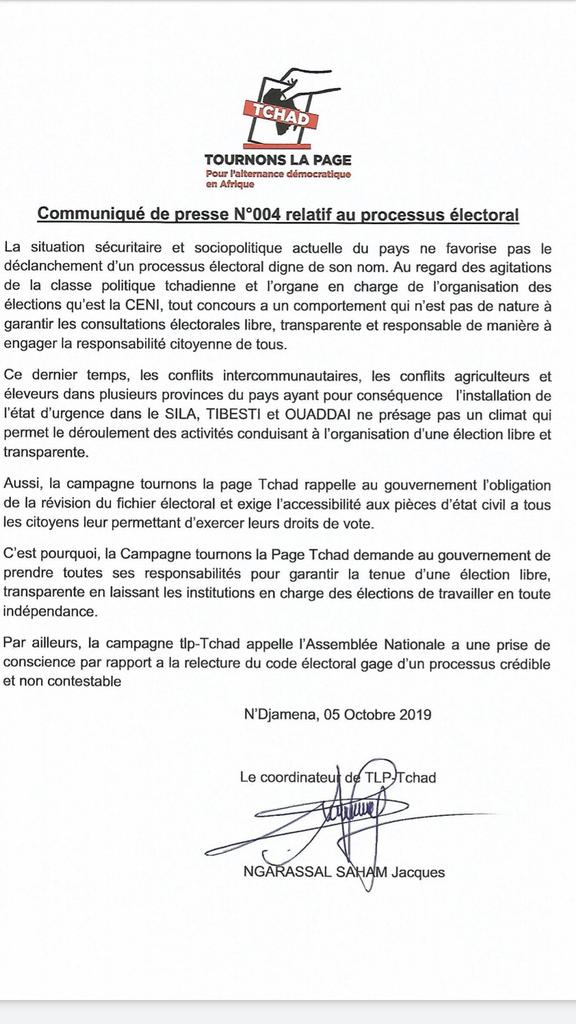 ABUJA, Nigeria, March 15, 2019 – The Committee to Protect Journalists this week joined at least 79 rights organizations to urge African Union and United Nations experts to take action to end the government of Chad’s nearly year-long block on social media platforms, including Twitter, Facebook, and WhatsApp. The letters, addressed respectively to the African Union Special Rapporteur on Freedom of Expression and Access to Information and the United Nations Special Rapporteur on the promotion and protection of the right to freedom of opinion and expression, emphasized how network disruptions “limit the ability of journalists to report safely and for citizens to access information,” among other consequences.

“We have to circumvent censorship on social networks using virtual private networks [VPNs]….Journalists have to wriggle for hours to post articles online,” Moussa Nguedmbaye, editorial coordinator for the privately owned, N’djaména-based news website Tchad Infos, told CPJ in January 2019. “Social networks are a way to reach the most readers….Before the block on social networks, each article reached four to five thousand readers. With this block we do not even reach two thousand. The blockage really reduced the traffic.” 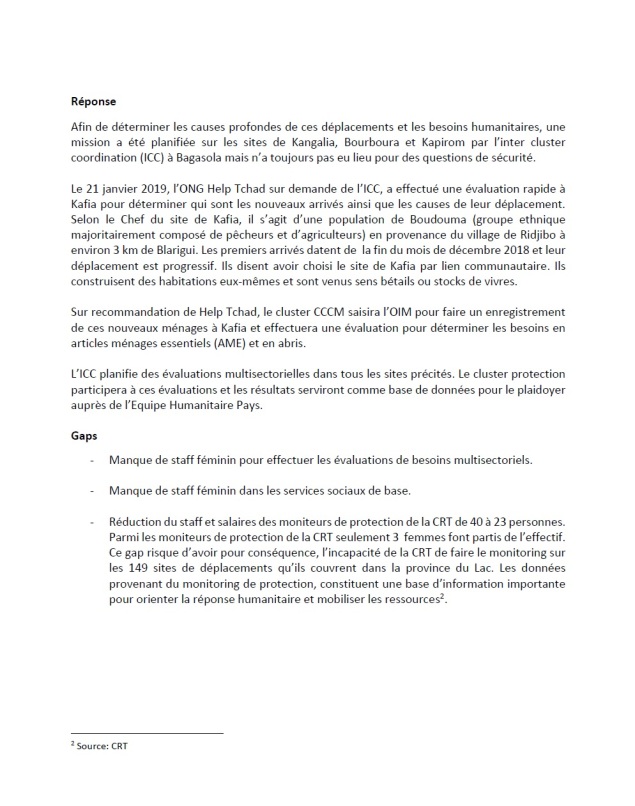 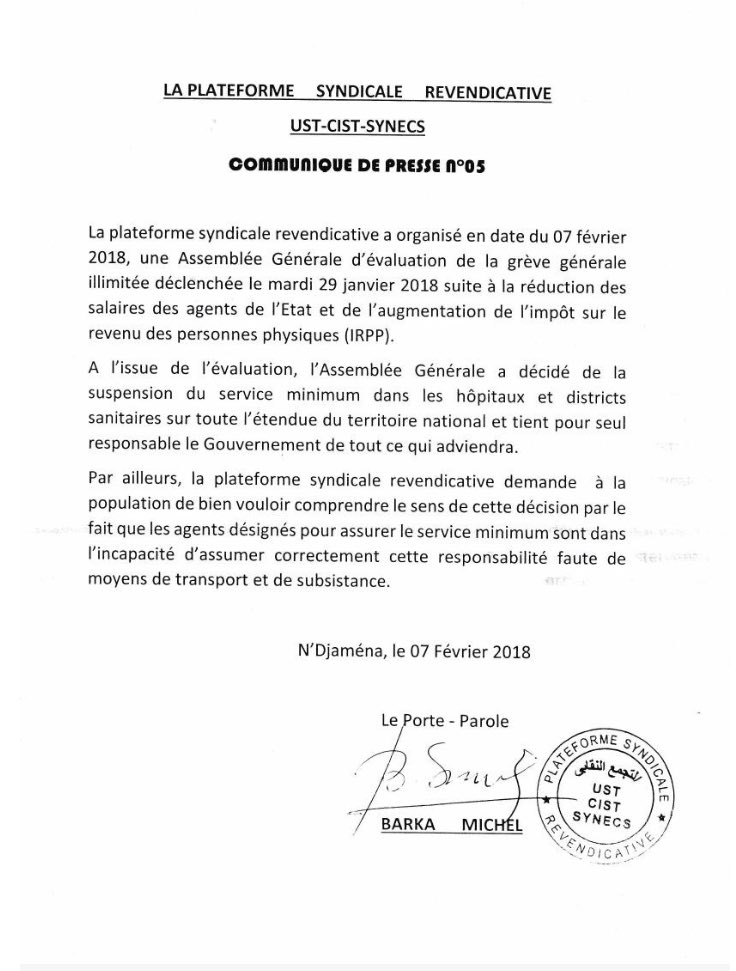 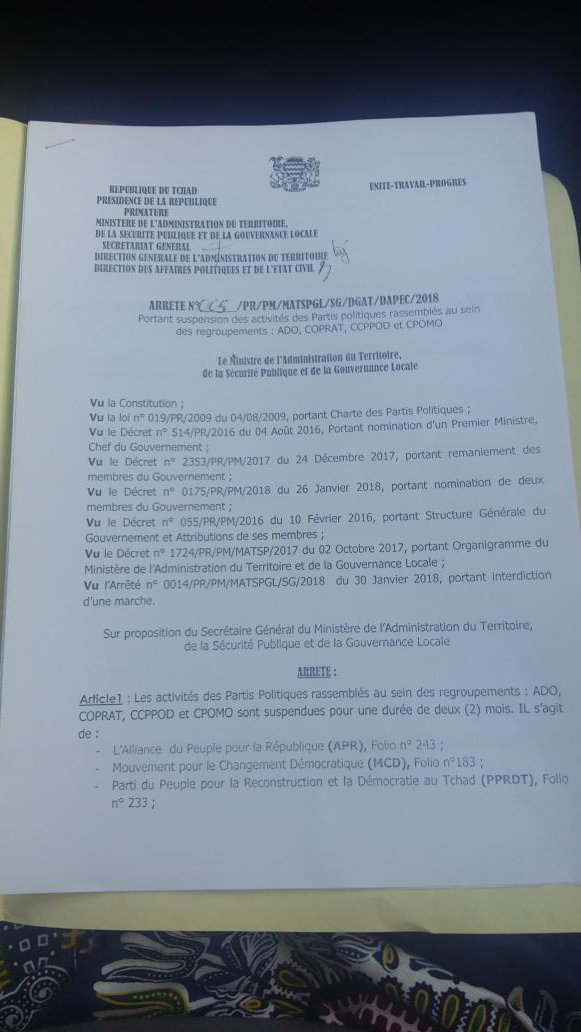