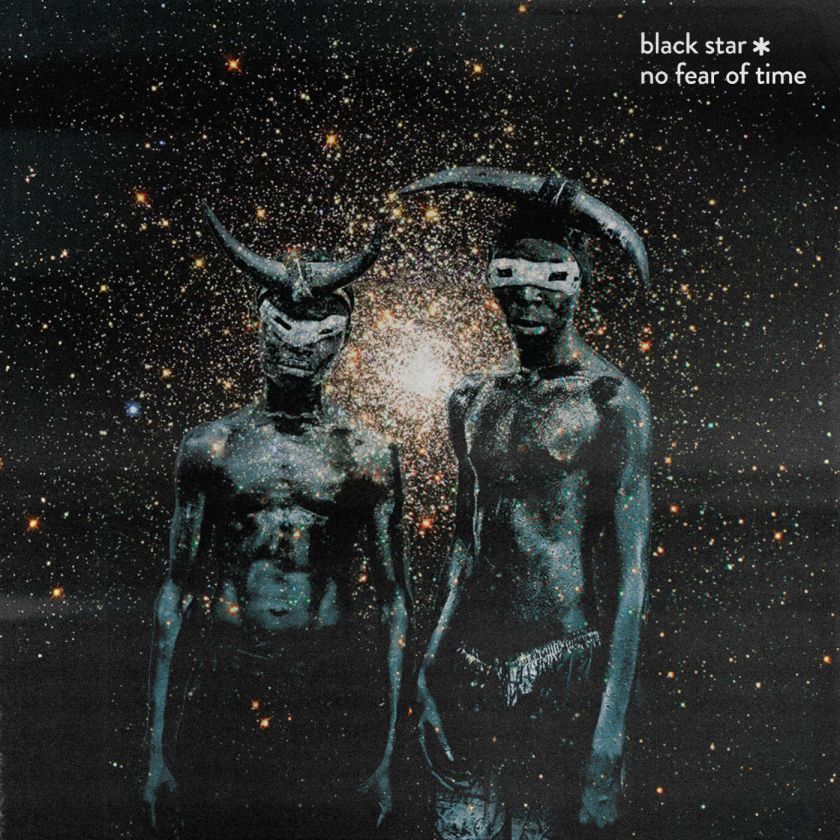 This here moment…. This here moment… felt like a Detox moment. An album or an LP that would never exist. That is how this appeared to be. The original or the first instalment of Black Star was a gem and a masterpiece. So, the build-up to this one wasn’t all that and neither the choices of promoting or avenue to listen to it.

Talib Kweli and Mos Def aka Yasiin Bey are two seasoned veterans MCs. I have listen to their solo projects and enjoy their lyricism. Therefore, this here review is no disregard of their talent or their skills. That they have and only a fool would deny them that.

What made the first LP so special was the manner of which they played on each others bars. The way it was a blend of their characters and how they where a voice of reason. They showed their conscious and we wanted to hear more. Black Star was bright, witty and smart about their bars. In such a way that you didn’t mind anything.

Now over this Madlib production and with few guest verses. The duo should shine and be there. They are showing sincere approach and trying to send a message. Some of it feels forced and others are just “I am a veteran” so listen too me. For me… even some of the songs feels phoned in and not intentional at all.

It is maybe by default that the expectations versus delivery is lacking. That’s like the Dr. Dre album “Compton” which came out in 2015 and his latest project was released in 1999. So, people wanted greatness, but got contemporary sound. The same could be said Black Star this time around.

The joint with Black Thought was a refreshing song. However, the whole project as a whole isn’t as impactful or as brilliant as it could be. Just for reasons mentioned earlier. I am a fan of both artist and enjoy plenty of their body of work. That’s why a second instalment should be up my alley. But in the regard to this. I just rather put on the original where the chemistry and the tenacity is there.

Now, it feels forced and like a breezy. Only moments of excitement… and it’s really tragic man. The potential was enormous. These two are calibre MCs and are wordsmiths. So we know they can do it. It is just that product and the moment isn’t fitting. Neither is the perception or the total package. That’s why it’s not coming through as it should.

Talib Kweli has on his run dropped gems over the years. Mos Def or Yasiin Bey have been more or less retired. So, bringing him back was refreshing, but… it wasn’t no Ecstatic from him this time around.

This was “just to get by” and we the listeners ending up to “hunger for more”. Peace.

A nice to watch documentary where the other rappers tell how they got to listen to UGK. UGK4Life! Peace