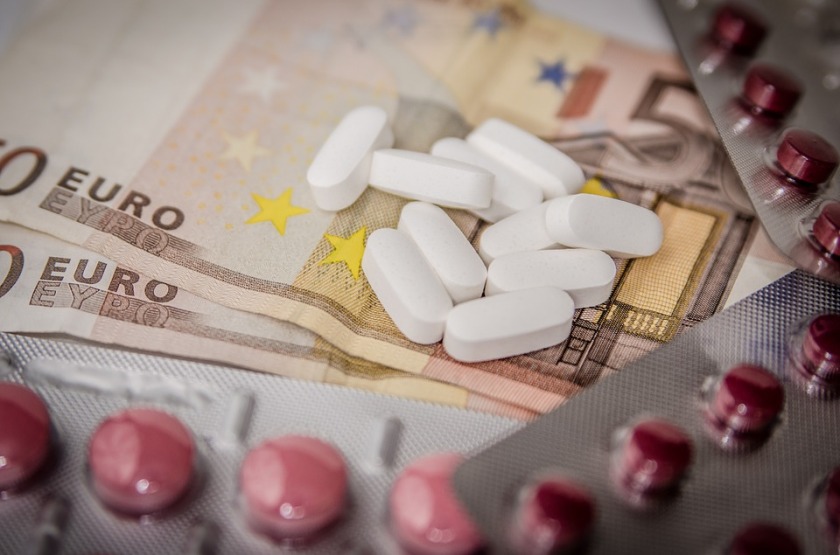 We have seen over the years, that big-men from developing countries instead of fixing their own health-care system or even supporting the needs of the Ministry of Health. They have at every junction instead used foreign health care and hospitals to salvage the hurt and heal.

Now in this COVID-19 or Coronavirus times, the borders are closed, ending flights between the nations and the quarantine of people crossing borders. The big-men cannot flea their own health care facilities, but instead has to trust them like everyone else. The neglect, the lack of investment and the years of brain-drain has hurt these hospitals and health care facilities.

They have gotten aid, gotten grants and promised to build sustainable health care facilities. However, the big-men have never trusted these ones. Only the ones whose retired and the ones who hasn’t saved up in office. Has in the end of their days and because of lack funds. They have used them and seen the grim state.

Like there been high ranking officials, who suddenly needs care and been brought to the closest hospital after a public function. Usually picked up by a army chopper and flown to the best nearby facility. However, than they have lacked electricity, enough beds, medicines or needed technical apparatus to function. That was okay, when the locals needed it, but when they pop-by than its an outcry. The state cannot even procure enough ambulances and have proper levels of in-need educated professionals in the field.

That is why, this sort of crisis undress the years of neglect, the years of corruption and lack of investment in the field. If they will lack blood, air and other needed things. It will be, because they didn’t care in days of sunshine. Now, that its raining and the roads are getting muddy. Than, the big-men will suffer with the general public.

They are maybe VIPs and have giant convoys. They are maybe paid a fortune for their high office and high ranking in society. However, they have to enter the same facilities, which they didn’t think of or consider. Because, there was always, China, Singapore, France or United States. Where they could go for check-ups and healing. Where they got better treatment and with modern facilities made for patching the hurt.

Now, they cannot go there. They are blocked. They cannot risk to enter there and the borders are closing in. The Big-men doesn’t have the meal-ticket or ability pay an easy way out. Instead, they have to suffer with public.

There is no way out. Just continue, but maybe their eyes will be opened when they will be questioned why they didn’t spend the needed funds in sunshine, but cries out during the rain. They spent on the army, ghosts and side-dishes. Nevertheless, they didn’t care for the health care, for the structures of healing and proper treatment.

Now, they will hold prayer sessions and ask for the Gods to intervene. Instead of using their minds and used their time to invest. They could have invested and could have made a difference. Instead, they got warplanes, got ammunition to start wWrld War III, but cannot have enough beds for a pandemic. Peace. 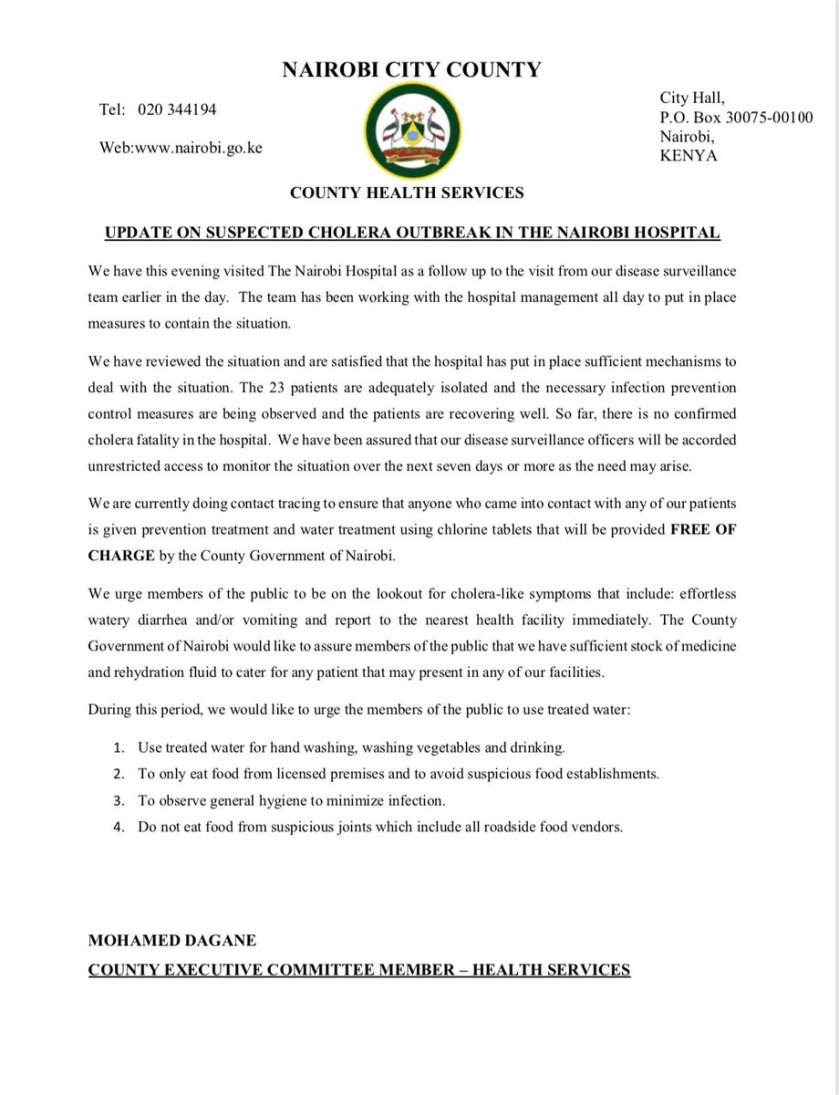 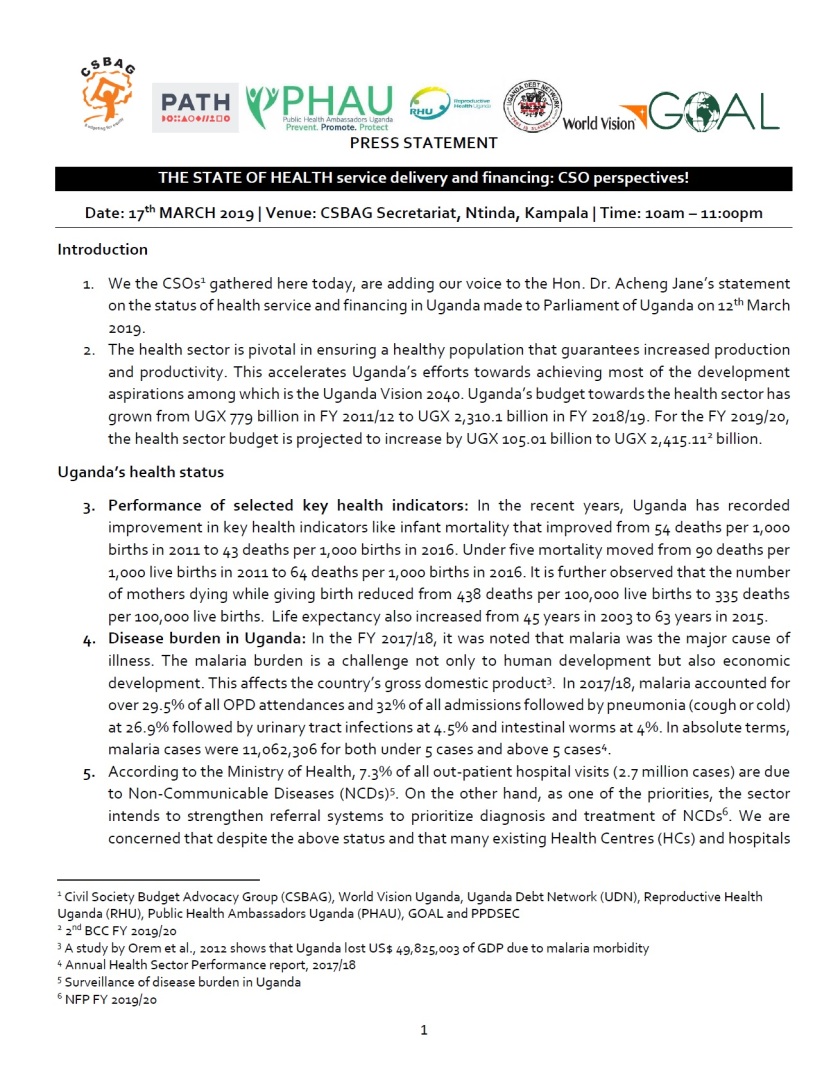 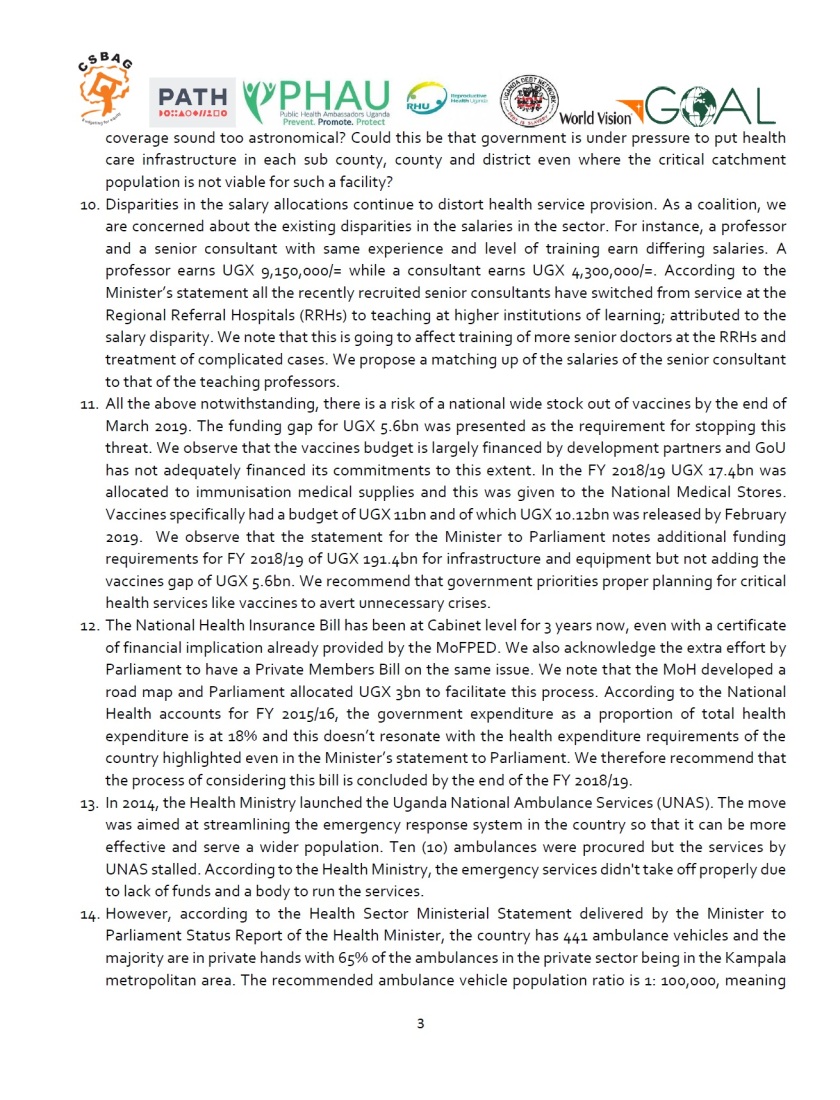 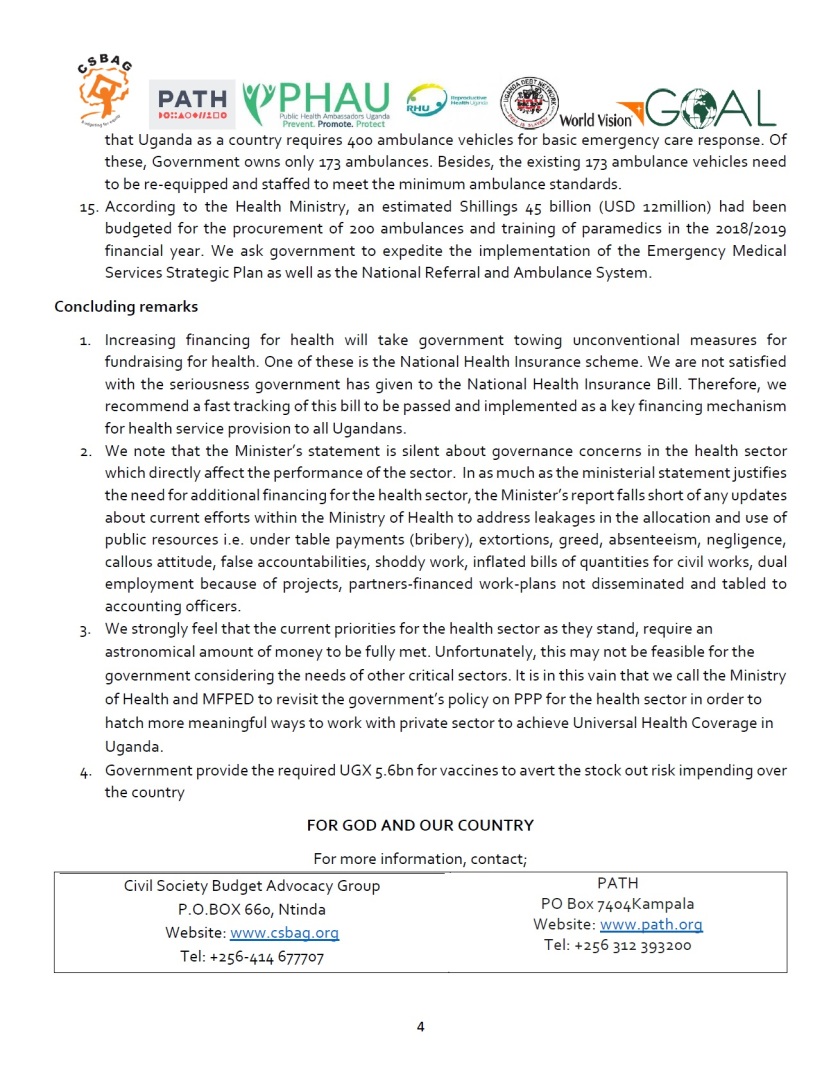 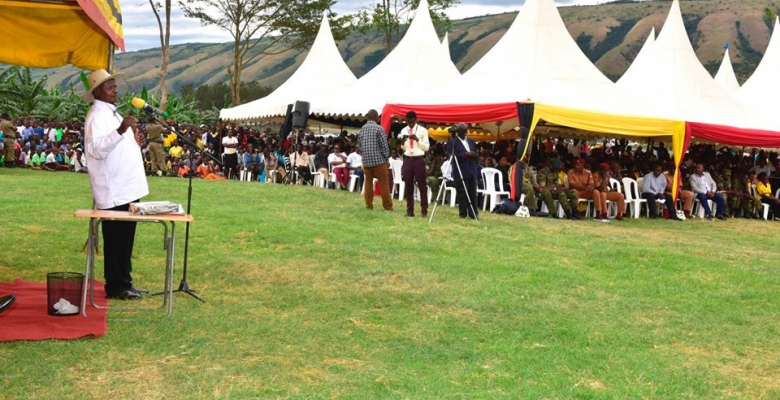 We know that President Yoweri Kaguta Museveni and his State House has a free budget, where he can spend the funds as he likes. Because he got in the votes before the 2018/19 on the part of the: “11 Logistical and Administrative – Support to the Presidency” and the parts of “06 Presidential Initiatives”. That is why yesterday is special, when we know that he got 9.957 billion shillings for this budget year alone. While the Ministerial Policy Statement for this budget year wasn’t specific where these funds are going. That is why, what was launched yesterday, might be part of that, but who knows, right?

“President Yoweri Museveni launched a new Presidential Fast-Tracking Initiative on the Elimination of HIV/AIDS that targets total elimination of the scourge from the Uganda by 2030. He used the occasion to remind Ugandans in general and those devoted to the fight against the scourge that the struggle to eliminate HIV/AIDS from our society should focus more on preventive measures because the pandemic is avoidable. Speaking during the launch of the initiative at Isingiro District headquarters in Isingiro Town Council, the President said that because AIDS has no known cure to-date, Ugandans need to focus on how to avoid contracting the virus which, he said, is the only sure way the virus can be eliminated from the Ugandan society. The ceremony attracted representatives from 28 districts if South Western Uganda” (National Resistance Movement, 20.10.2018).

This proves that some of the money goes somewhere. However, in the statement from the President and the NRM. There are no statements on how much is spent on the initiative, how many who will work with it or even the organization behind it. The President has budgeted funds fro the Presidential Initiatives, however, there are no allocations to where that goes. Especially not in the Ministerial Policy Statement and in the documents proving the voting.

It would have been good knowing to what extent this is or if its just a public stunt? Because it is noble fight to eliminate HIV/AIDS. We should still wonder where and how the funding for this are. Since it is public spending and supposed to do something. If it is printing pamphlets, posters and TV-ads. We don’t know, if this is a public campaign or something to inform the Ministry of Health and ensure less people get the HIV/AIDS. Who knows right?

That is what we should wonder about and how the monies is spent. It is a good idea, but good to know the reality of the initiative itself. Peace.