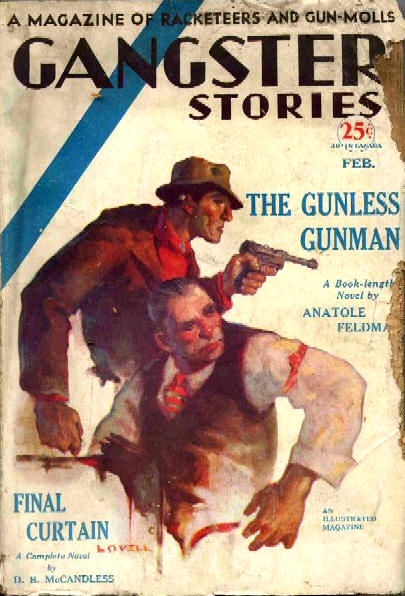 I feel there is two type of leaders in government, that I can never trust. They might never see themselves as this, but their act are like this. These leaders are fitted in other fashions, than of statesmen. They are leaders who could really be part of the Costra Nostra or even some armed militia. The only difference is that they have the power as head of states and is “elected” officials.

The two types I have to pin-point is the warlords and the gangsters. There are plenty of these in our time. They use the time in power, either to steal, kill or undermine the citizens while being in power. They are not serving the public, no, they are eating and destroying the state, bit by bit.

The warlords are military leaders, who has taken over the civil government, they are using the military for all sorts of actions, instead of building institutions. They are misusing the force, the intelligence and all parts of the security organizations of the state. All done to spread fear and control the public. If the public interfere or question the authority, these sort of government uses the army to arrest, detain and sentence the ones challenging them. This is what they do and the army can solve all trouble in society. That is what the warlords do, other than creating conflicts elsewhere, to be consistent warfare and using their skills in the military field. Instead of really generating peace.

The gangsters are the parties and groups of politicians, who uses the government as a racket. They are racketeering. Meaning, they are eating of the plate of the public, they are overtaxing them and not giving them services. They are expecting to be men-of-honour and deserve honour, even if they are emptying the reserves, creating fake problems and making laws, which takes away opportunities of the citizens, as they are expected to blindly follow the Don and his mafia. There will be extra-judicial killings, corruption scandals and continuously embezzlement. Therefore, the gangsters are working and earning of the plate of others. But don’t expect them to give you anything. If they do, they expect to get returns.

However, if they don’t, you will get in trouble for making deals with them. You should have known better, but maybe you had no other choice. Because, they run the government and they supply the tenders, so you had to deal with them. Expect to be extorted or taken advantage off, they are gangsters for a reason. Men for every season.

So, surely, if you follow the news, you will see these characters. They are maybe in the headlines, maybe making pledges and greeting you on the screen. Remember, that you cannot trust them. They are warlords and gangsters, there for self-serving and only there to misuse their power. If you don’t follow their codes, you will get got. If you don’t listen or try to fight these men. Than, your their prey and they intend to use your citizenship as a pawn in their game for ill-gotten wealth.

This is the way it is. Not that its right, but we let it happen. Time to make it right. Peace.

“The Journal’s Ann Madina investigates the period in Uganda after Milton Obote is deposed in a second coup.It highlights the period when the civil war was raging in Luwero shortly before the NRA marched to Kampala” (CBC USA Footage/Clip)