In response to the suspension of 10local human rights organizations on November 23 by the Burundian government, Freedom House issued the following statement:

“It is ludicrous that the government of Burundi would suspend many of the last remaining entities, including APRODH, working to promote peace and protect the fundamental rights of its citizens,” said Vukasin Petrovic, director of Africa programs. “Burundi is at a severe disadvantage without an active civil society, and any remaining legitimacy is slipping away with these oppressive tactics. The government of Burundi should immediately reverse these illegal suspensions and participate in, not just commit to, peace negotiations, which have the great potential to prevent a broader widespread conflict and reverse the country’s downward trajectory.”

Last week, the government of Burundi froze the bank accounts of some of the most prominent local human rights organizations, including FORSC, FOCODE and APRODH. Since April 2015 – when President Pierre Nkurunziza decided to pursue a third mandate violating the Arusha Accords – most civil society leaders have been forced into exile and all local independent radio stations have been shut down.

Freedom House is an independent watchdog organization that supports democratic change, monitors the status of freedom around the world, and advocates for democracy and human rights. 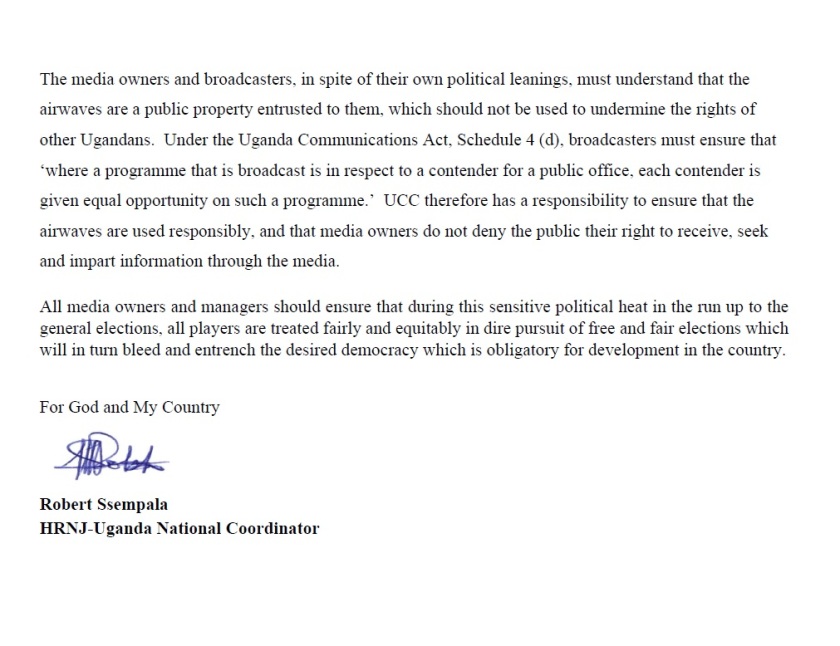