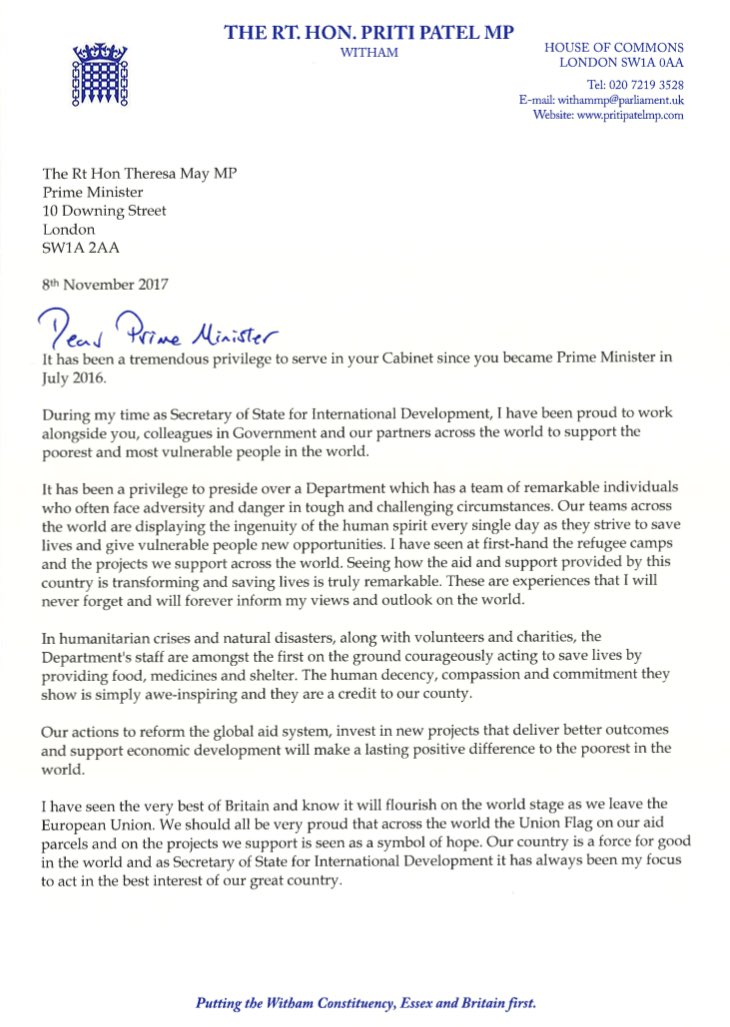 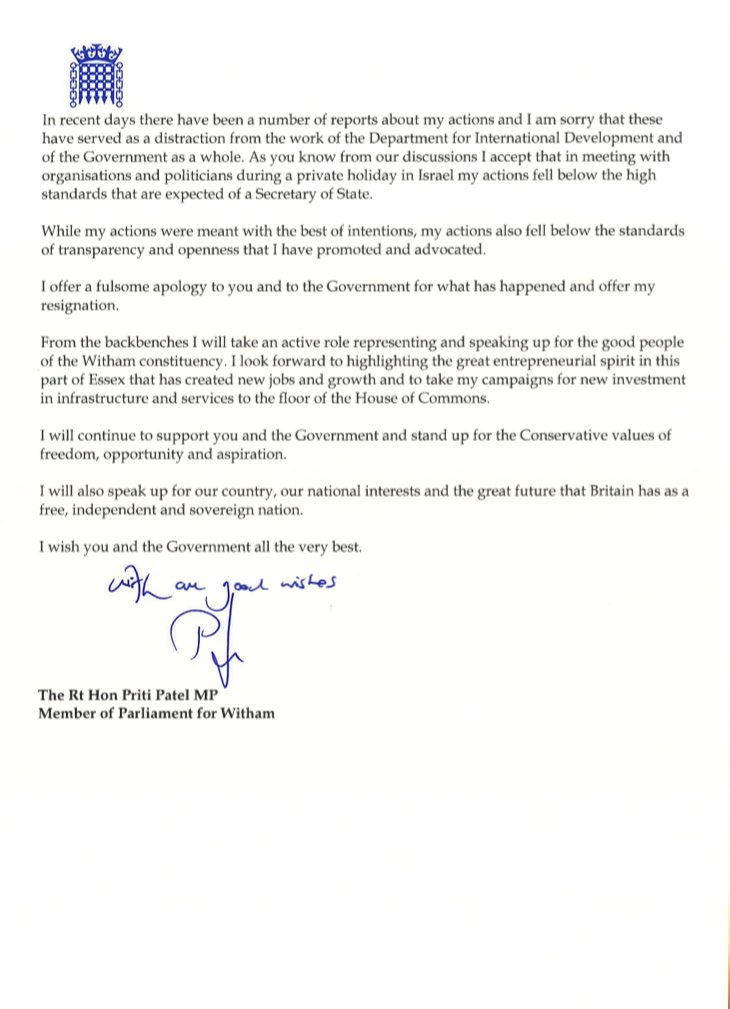 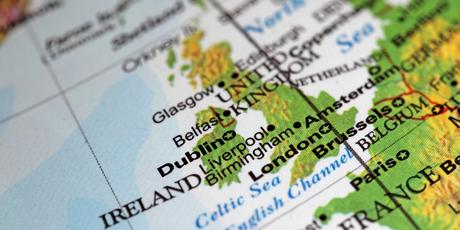 It is special that the newly appointed North Ireland Committee in the United Kingdom Parliament are filled with majority of Democratic Unionist Party (DUP) and Conservative Party (Tories), also minor part with Labour Party.

“The Northern Ireland Affairs Committee membership for the 2017 Parliament has been agreed by the House.

The Chair and Members of the Committee are:

So the NI Affairs Committee are not becoming open to the different parties of the Northern Ireland. These parties that are lost is: Sinn Fein, Ulster Unionist Party (UUP), People Before Profits (PBP), Alliance Party of Northern Ireland, Social Democratic and Labour Party (SDLP) and Traditional Unionist Voice (TUV). All of these parties are silenced. The Good Friday Agreement are not listen to, when the DUP are the only voice in the Committee on the Northern Irish devolution. Since, the UK Government are in marriage with DUP, the Tories need their support to survive.

The Northern Ireland questions opens up even more, as the DUP are in control both in UK Parliament and now also in NI. As their negotiations in Stormont is stalling. Tories-DUP are clearly not listening to the worrying signs after election. Since they are appointing this Committee. They are clearly not listening to Sinn Fein. They are not caring about any of the other parties who don’t have MP’s in White Hall. London isn’t listening to Belfast. They are only listening to the Pro-Unionist, to the ones already loyal to UK. The ones who wants to closer to Dublin are silenced and this sort of selection of people shows it.

DUP have made a coup, they have secured more power and control the funding of Northern Ireland. You can wonder if a Labour government gave all Scottish National Party (SNP) in the Scotland Affairs Committee. All the other parties in the Parliament would create havoc. The Northern Irish should react to this. The Republic of Ireland government should react to this. Since this is proof that the Tories-DUP doesn’t care about Good Friday Agreement. This is all about power and control. Proof in the act of just this. Would they do this to similar acts in Scotland and Wales? Would that be okay?

It might just be a committee now, but what is next? The Tories needs the DUP. Tories-DUP are not ready to listen. To take measures that makes sure the devolution of Stormont get back to work and honor the Good Friday Agreement. The GFA is now on the back-burner. It is evident. Peace.