Today it’s also known that Langelihle Dube (Zonda) popularly known as MR. TUESDAY was killed. That is happening as the mutilated body of activist Moreblessing Ali was found in a well and is now at a mortuary. Not to forget Mboneni Ncube who died by an attack with a spear by a well-known ZANU-PF thug.

This just shows how the ruling regime is targeting opposition activists. First disappearing them and later they are found dead. That is just sinister and shows the levels of impunity, as the regime uses all sorts of excuses for the sudden fall or demise of these individuals. Who was voices of dissent and was taken away, way to early.

Dube and Ali is just the two newest activists who has lost their lives for working for the opposition. However, there are plenty of more names, which should be remembered here.

Previous unknown murders or missing activists with cold cases are Patrick Nabanyama, Paul Chizuze, Itai Dzamara, Elvis Nyathi, Tonderai Ndira, Kenias Mboyi and Cain Nkala. All of these have been murdered at some point. Some has gone missing and never been found like Itai Dzamara, which is a resounding name, because as long as his brother was alive. He spoke of him and asked the authorities to show his remains. Which still have never been shown and the mystery is still on going to this day.

ZANU-PF and Zimbabwe Republican Police (ZRP) cannot hide from the fact. That this is only happening to the opposition. The vocal dissidents and the ones who are in open defiance with the state. These are the ones that is taken out and silenced.

The state is brutally picking them up, keeping them incommunicado and they are found dead. If not they are just killed on the spot and the killers are never answering to any authority. Since, the culprits are working for the state and doing the bidding of it. Therefore, no one should expect justice or to really know what went down. Because, the state will not undermine their efforts and possible show who ordered this. That will possibly put high ranking officials on the line and their power structure would be touched too. This is why it will never happen now.

However, ZANU-PF is just showing how they are ruling. It is not by popularity or by civilian support. Because, they have to intimidate and spread fear. That’s why the state does this and it’s deliberate too. Peace. 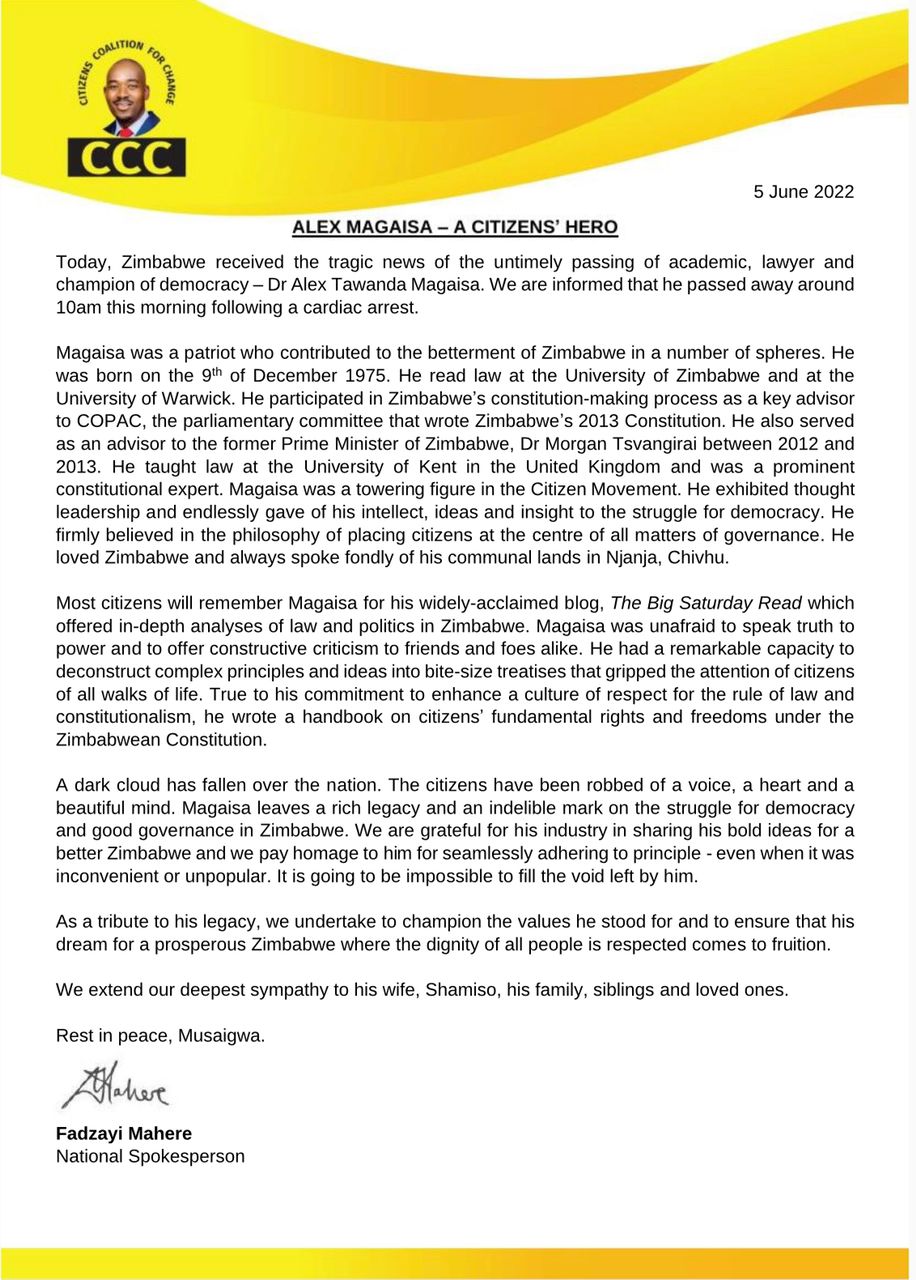 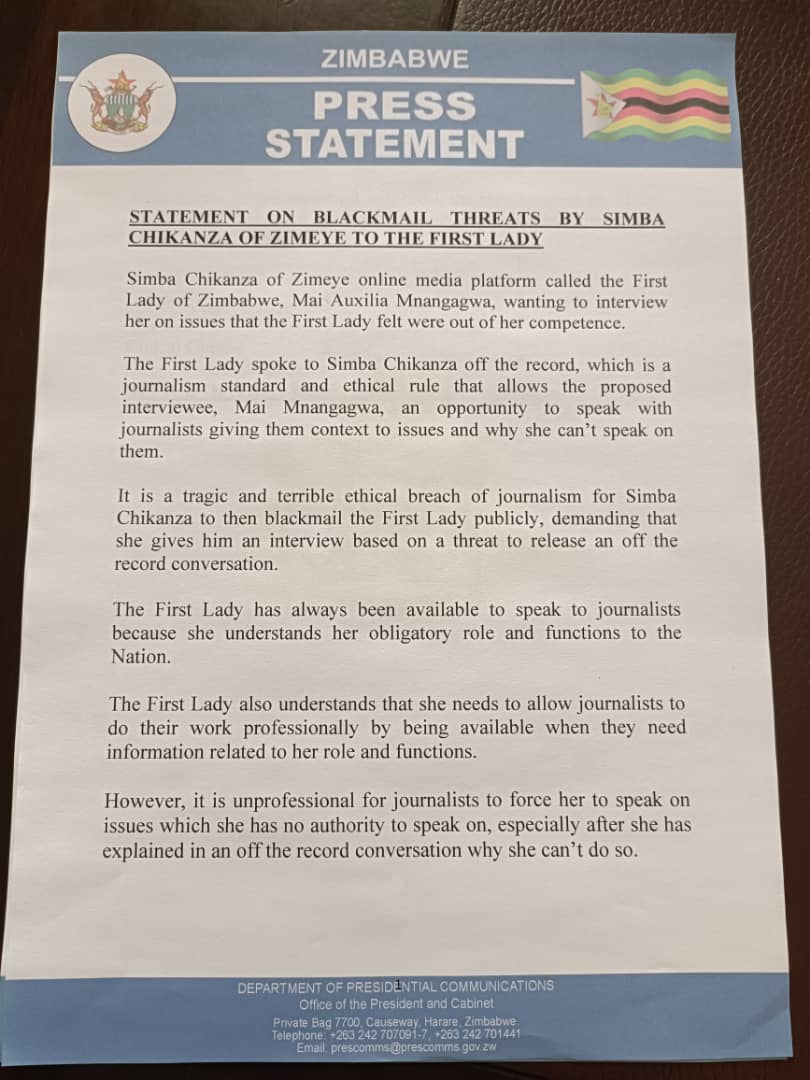 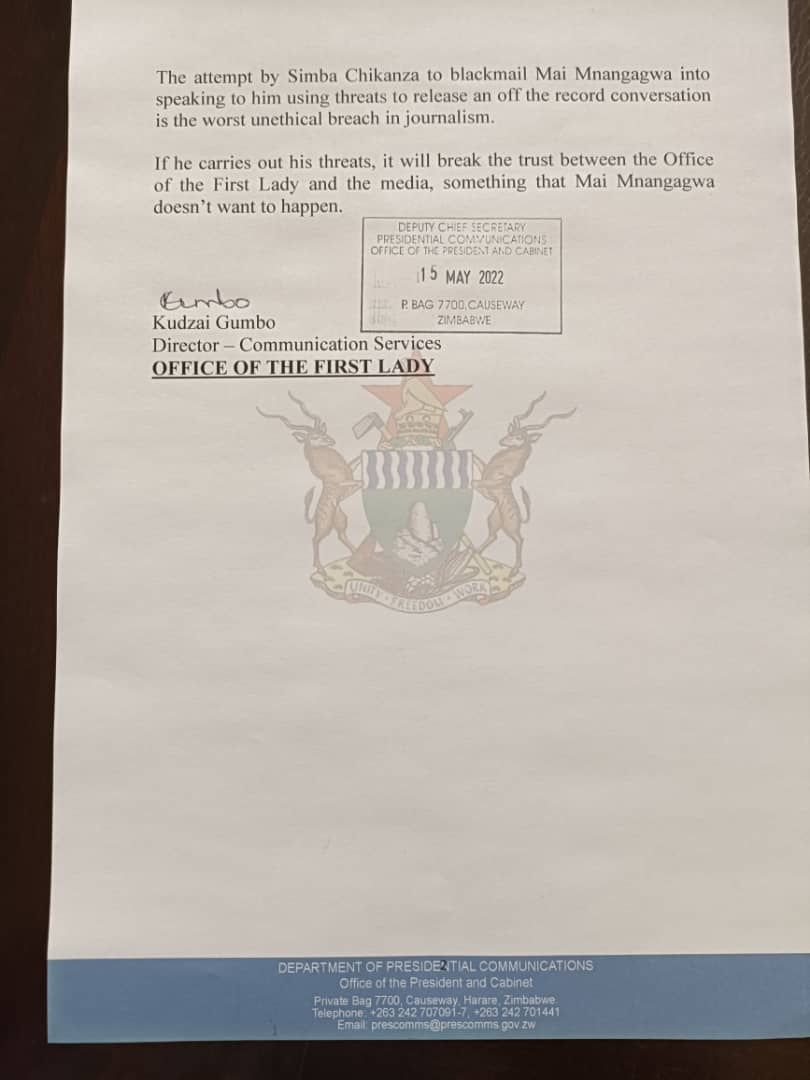 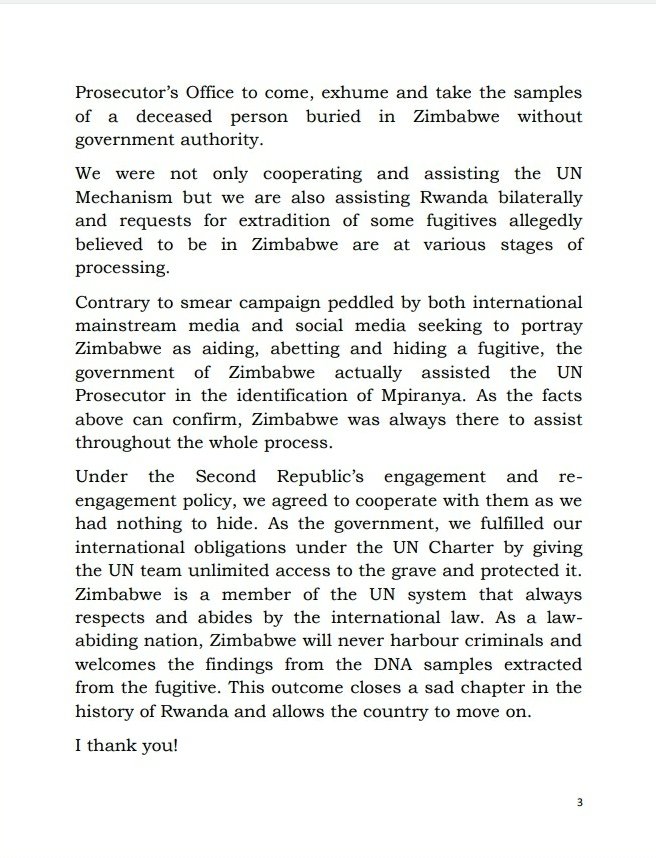