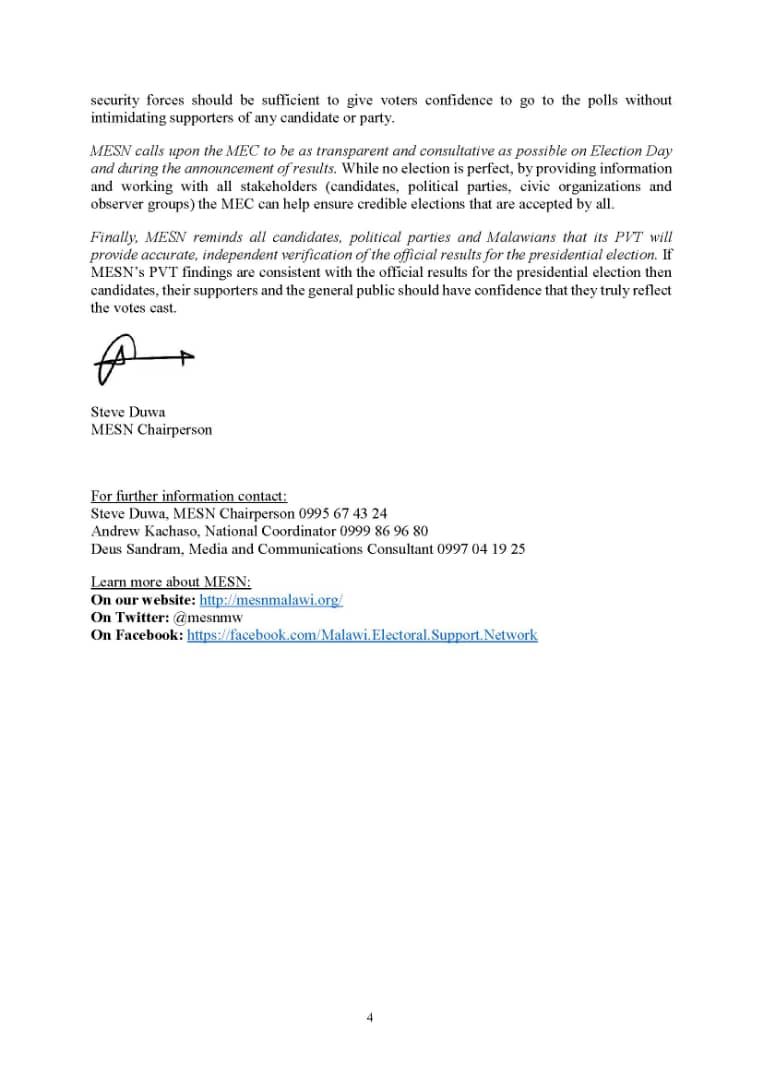 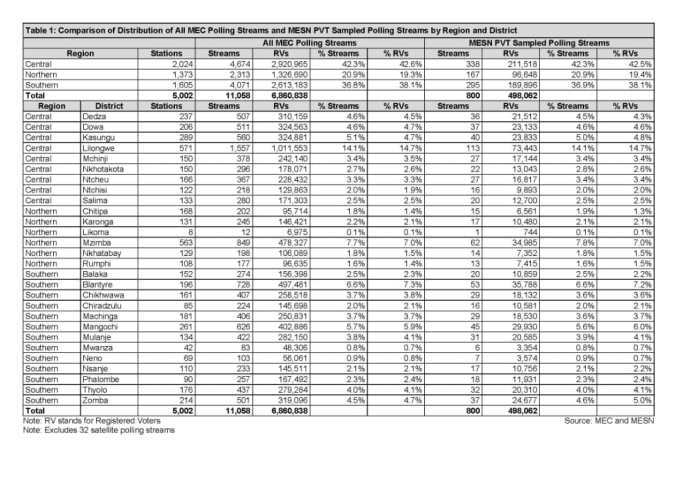 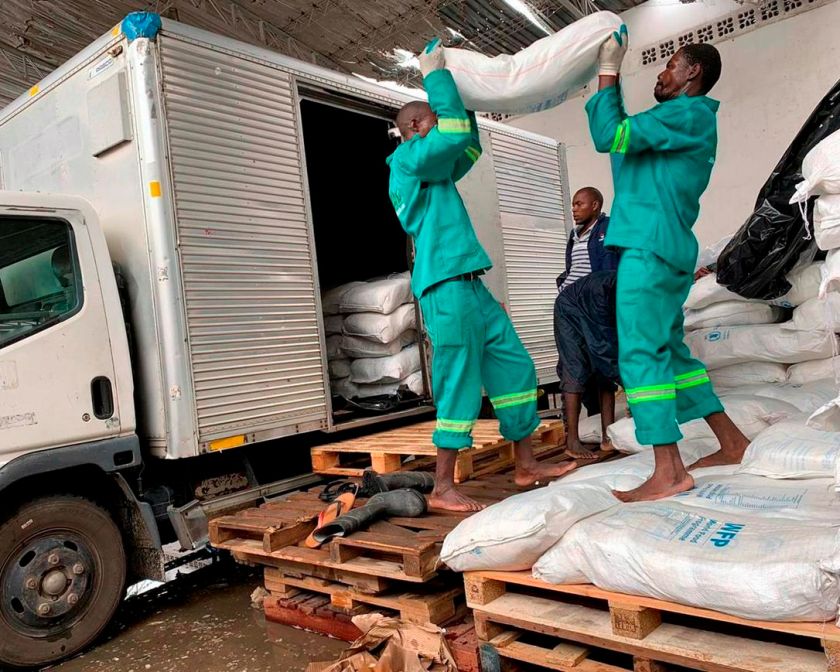 In early March, heavy rains and flooding linked to the cyclone killed 60 people, displaced nearly 87,000 people and affected around 870,000 persons.

LILONGWE, Malawi, May 1, 2019 – United Nations agencies in collaboration with the Government of Malawi, national and international agencies have reached over 400,000 persons affected by the impact of Cyclone Idai. The flood affected populations have received immediate life-saving relief support including food, medicine, shelter, protection services and other non-food-items such as water, sanitation and hygiene supplies.

In early March, heavy rains and flooding linked to the cyclone killed 60 people, displaced nearly 87,000 people and affected around 870,000 persons. The Government of Malawi declared a State of Disaster on 8th March and subsequently launched a Flood Response Plan and Appeal on 28th March to support life-saving humanitarian interventions in 15 affected districts.

The flood response plan appeal has received US$ 25.6 million funding contributions and pledges out of a total requirement of US$ 45.2 million. Based on lessons learnt from the 2015 flood response, early recovery efforts have been integrated in the response plan to reduce further risks and mitigate the impact of future shocks.

UN Resident Coordinator, Maria Jose Torres, said the UN and partners triggered their support to the response almost immediately after the floods had hit, including, using prepositioned relief supplies. Additional support to the Government of Malawi’s Department of Disaster Management Affairs (DoDMA) includes facilitating coordination and information management to enhance the response operations. An Emergency Operations Centre is established in the Ministry of Homeland Security to facilitate coordination of field operations.

A Post Disaster Needs Assessment (PDNA) has been undertaken by the Malawi Government, UN, World Bank and European Union to assess damages, losses and priority recovery needs and costs. The data and information collected will inform the Government’s flood recovery plan.

“In tandem with the emergency response, we are also working with all sectors to support the affected communities’ gradual transition to recovery. This includes the UN’s support to DoDMA’s decision to provide a return home package to displaced populations who have expressed interest to return to their homes. This move aligns well with the country’s national resilience building,” said Torres.

Below are more details on UN support to the response:

The Humanitarian Country Team, comprising humanitarian and development actors, continues to monitor the situation, in addition to supporting the Government of Malawi to address the current emergency through coherent planning for short-term interventions that meet basic needs, and medium -and long- term programming that increases the coping capabilities of communities and households. These joint efforts reaffirm the shared commitment by the UN to strengthening the humanitarian-development nexus to achieve collective outcomes, improve community resilience, and ensure that no one is left behind. 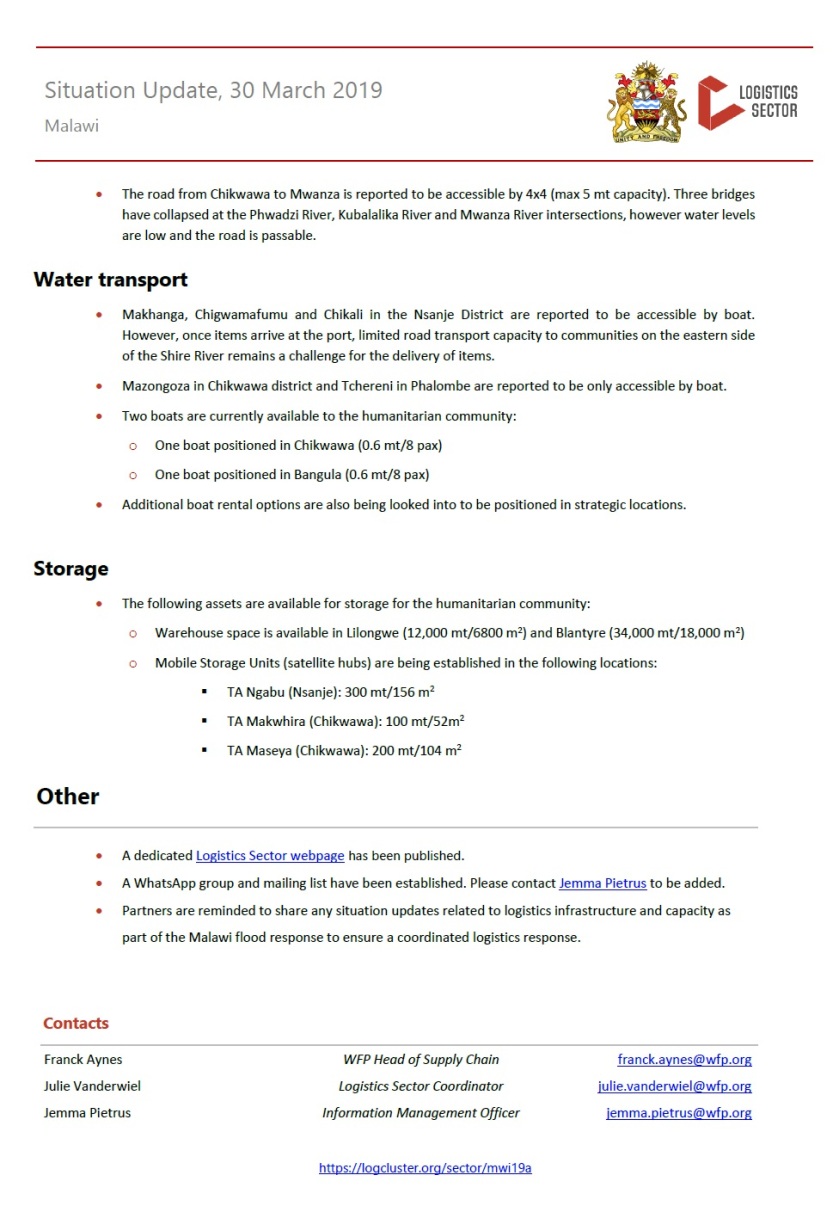 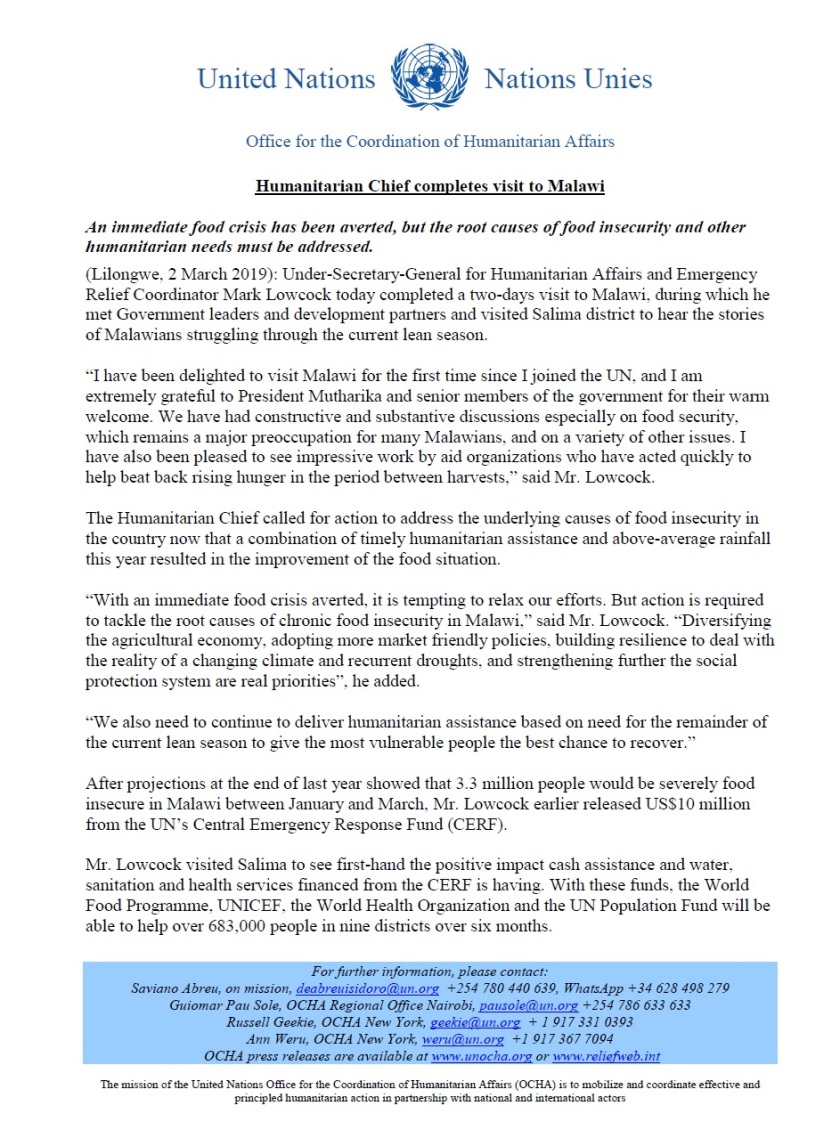 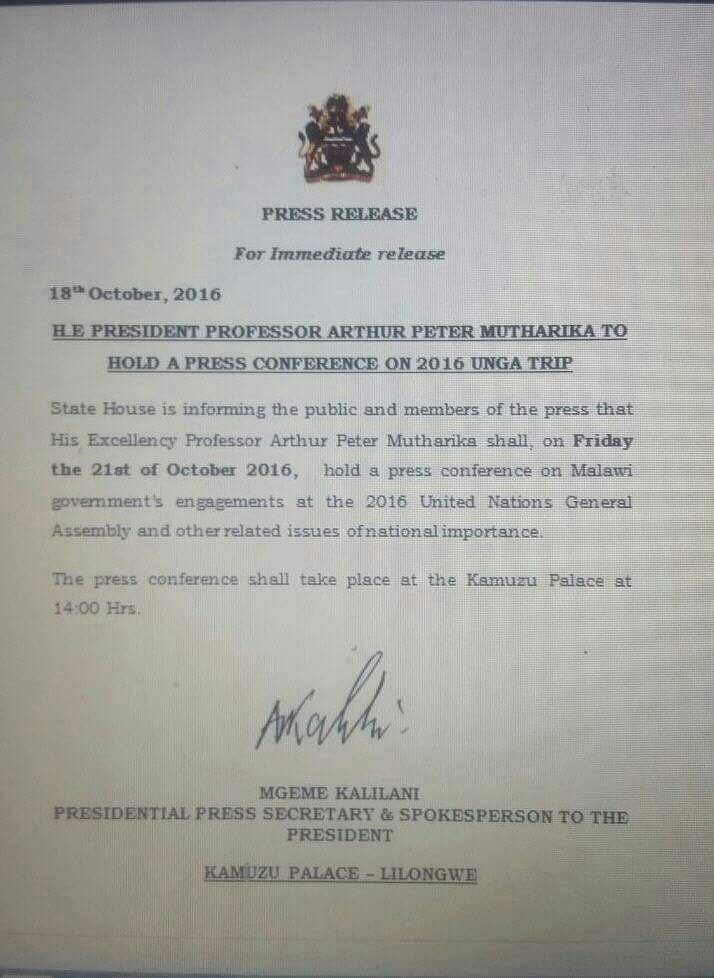