After reading the bleak 23 pages report on the “misconduct” of Hon. Francis Zaake during a meeting of the Committee on Educations and Sports, as they were investigating into the violence, the army presence and the raising intuition at Makerere University. This report was made in January 2020, but was published now recently.

What is striking is that everything is pointed at Zaake from the get-go. There is no denying in it. You can read that this was pre-programmed. Even if there was questions into the manner and ways Professor Nawangwe as well. Still, his all of the hook, no questions into his lacking will to answer or even say what really was going on there.

This was at the heights of it all with all the massive reports, speculations and even the horror viral videos of what was happening at the halls of Makerere University. While the Professor didn’t want to answer to this. That is why the Parliamentary Report on the actions done is toothless too. Just like the Professor said the MPs where. They are spineless and won’t have the ability shift the power, which is from “high above”. That evident with this report too.

Because, it points to Zaake. Not the reason behind it all, the stress of an MP who is in direct connection with the youths and students of Makerere. A man who cares and who isn’t ruthless. This is how it all seems now.

Zaake is the fall-guy. The guy to pin blame on for shouting, interrupting and questioning the Professor. As he was supposed to be accountable and transparent.

It is funny that the recommendations speaks of the integrity, decorum and manner of which a committee should work. They are pinning blame on Zaake without any consideration. Even when there are other allegations put on him with no evidence and not even captured on CCTV cameras. This all seems more like they had a pre-disposal and planned effort. That Zaake was a bad boy and need to punished.

While they can so easily do this to him, they didn’t do anything and haven’t pushed for the Recommendations in the Parliamentary Reports on the strikes and violence at Makerere University. These are just briefcase reports, but when it hits an opposition character like Zaake. Than, he will be muted and silenced by some manner. Because, protocol and decorum matters in the likes of him, but expect that a NRM MP can scream and shout. Expect a Cabinet member being allowed to go all “gung-ho” and “an-march”.

Yes, there’s is a need in a meeting for protocol, respect and manner. This is well-known, but that is from both parties. And the other MPs should know the invested interest for Zaake in this matter. It is not like his a total outsider and activists he knew was in trouble there. That is why, the army acting out and speculations into the vile activity would make anyone spark at a leader of the institution deflecting the questions.

Zaake might be wrong, but at the same time. He has done it with a purpose, which the report never states. Neither does the Vice-Chancellor or Professor deserve to let of the hook. Because of his reluctance to answer the committee and the allegations against him. What is striking is that the other members didn’t address that, but asked for human treatment. Meaning they are really weak and not bothering about gathering evidence towards Makerere. When they are just addressing Zaake and not even considering the actions that triggered him.

That is why this Report is a hit-job. It was meant from the get-go. There was no other meaning of this one. To censor or to give Zaake a message. That he got to relax, be more chill and just watch Netflix. Peace. 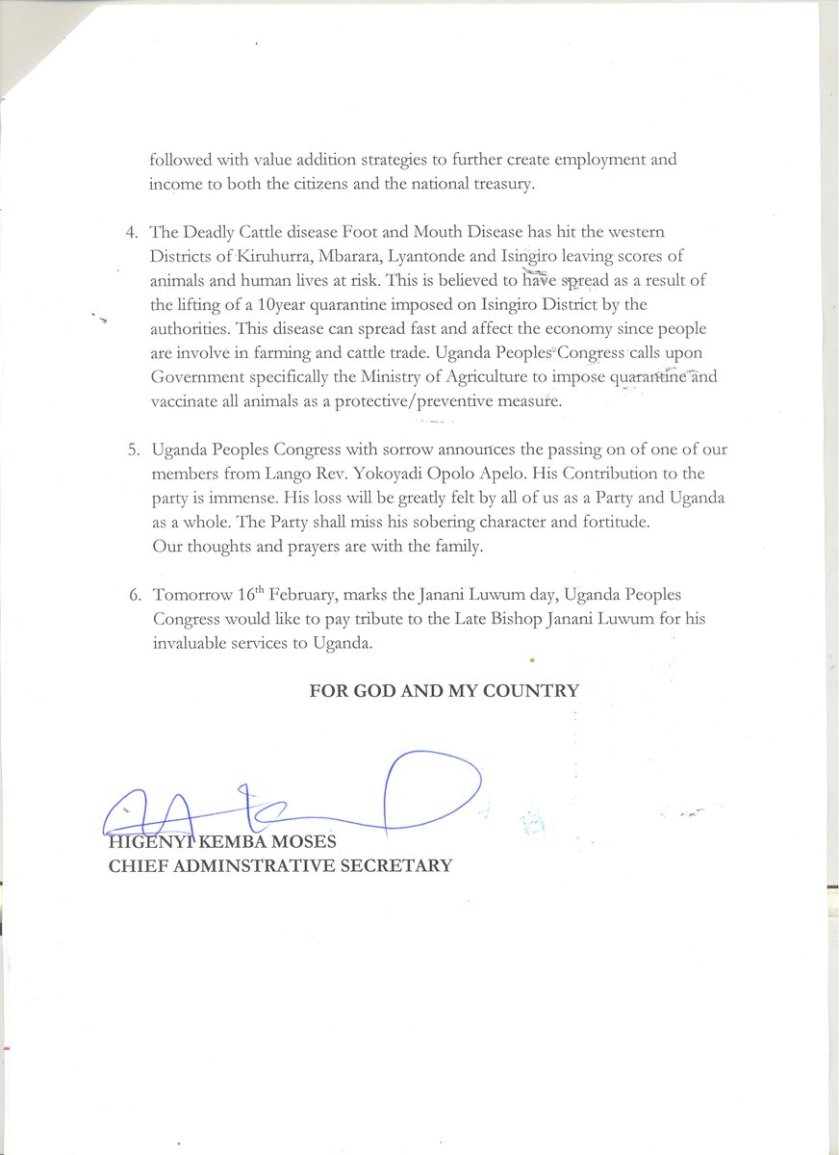 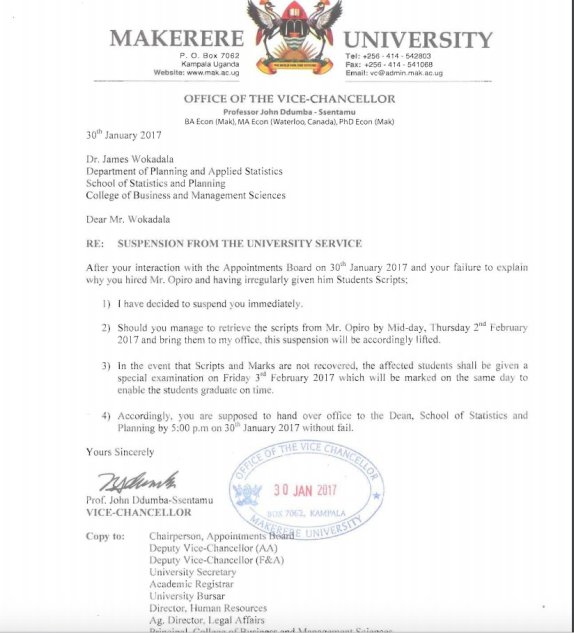 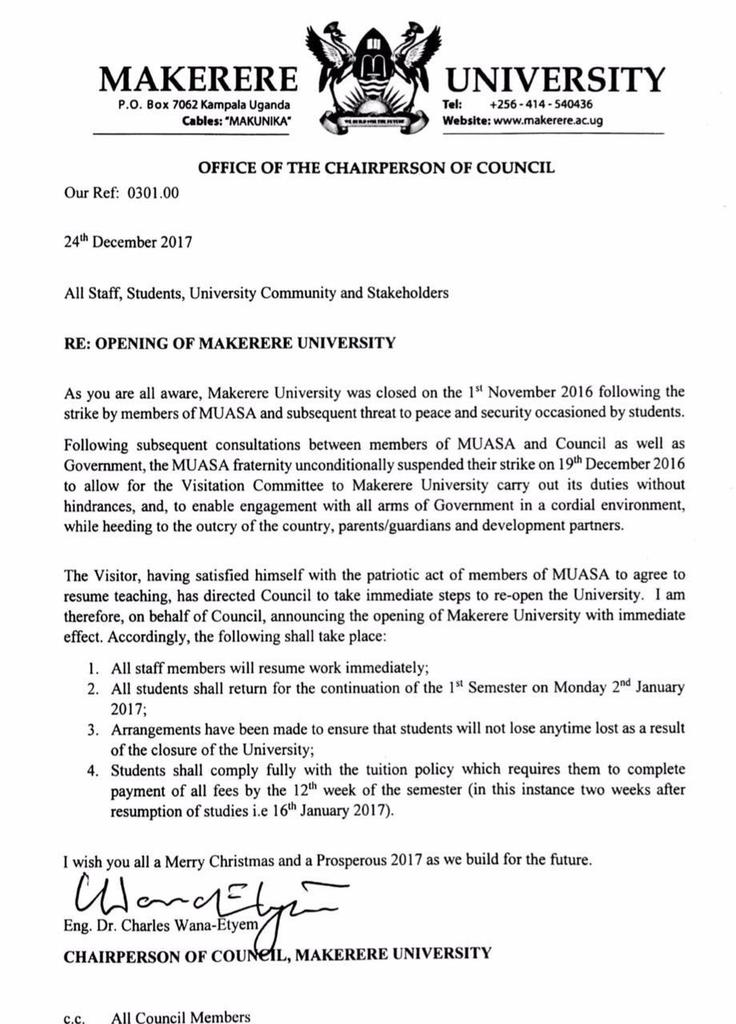 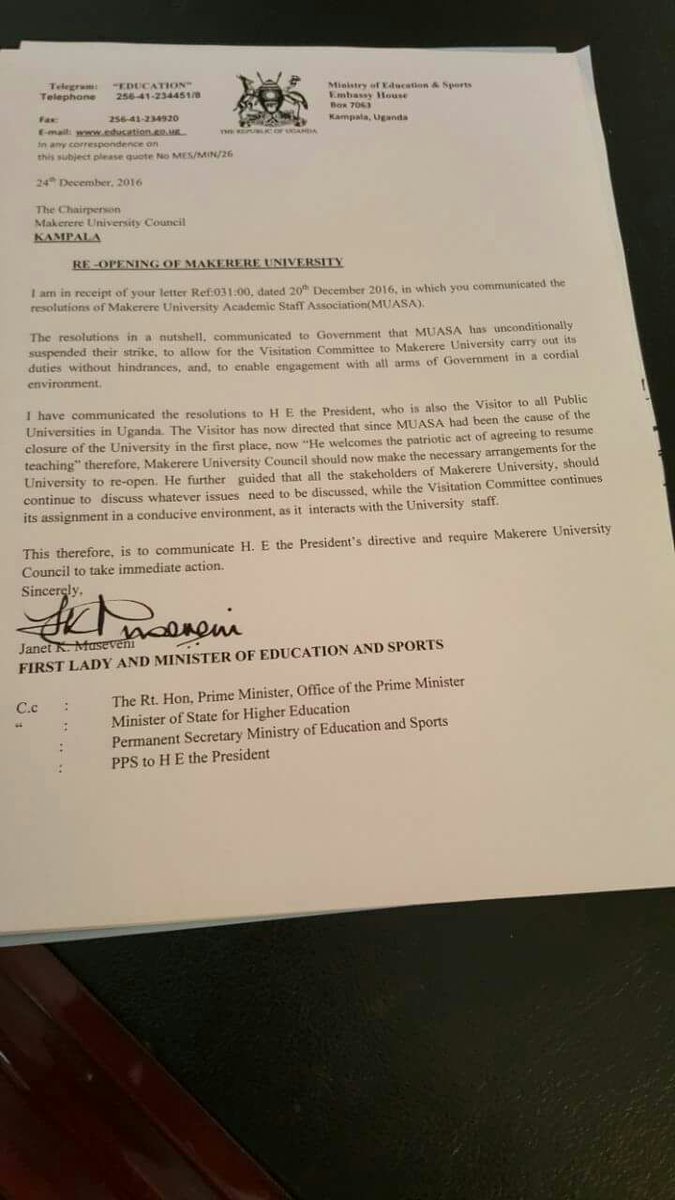 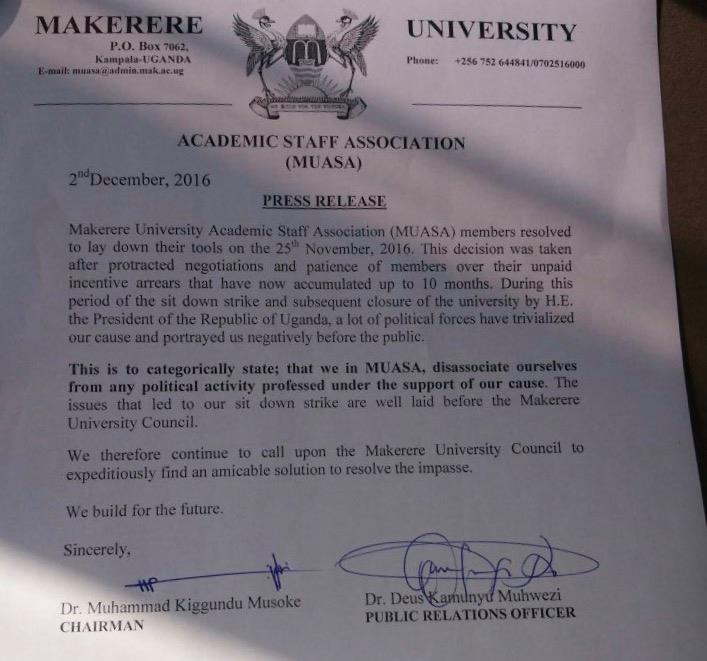