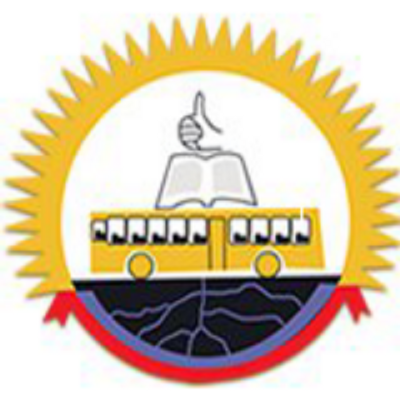 “When men are most sure and arrogant they are commonly most mistaken, giving views to passion without that proper deliberation which alone can secure them from the grossest absurdities.” – David Hume

Minister of Security, Gen Elly Tumwiine, Lt. Gen. Henry Tumukunde, Maj. Gen. Matayo Kyaligonza and Maj. Gen. Jim Muhwezi is all-same of the same efforts and sort of the same political tribe. They are showing their arrogance and the over empowerment, as they act entitled to everything and everyone around them.

This has been seen with Gen. Tumwiine acts against Cecilia Ogwal MP in Parliament and the threats against her. As she has criticised the government and the Minister in his efforts to torture and harm the ones in the way of the NRM agenda.

The same can now be said about Lt. Gen. Tumukunde who has always used his position to his advantage, even now that he has fallen and been replaced by Tumwiine. He is still one of them, which is why he will rise like phoenix and think he can overshadow any candidate in his way in the Lord Mayor race in Kampala. Because, he is entitled to it, by his sacrifice in the struggle, just like Tumwiine.

The same could also be said about Maj. Gen. Muhwezi who is supposed to automatically bounce back as Rujumbura County Member of Parliament. We can see the same narrative, the same way of enganging and the over indulged people of the NRA/NRM, who can by a light-switch turn-on or turn-off without any issues.

Other people would be in big trouble, if they were doing and acting like Gen. Tumwiine, if even an Opposition MP tried to say anything like that. Would be charged with offensive communication or even annoying the President. It would be something like that, even inciting to violence, which it actually is. Still, since his character and assumed role in the NRA, his entitled to act this way.

That is why earlier in the year. Maj. Gen. Kyaligonza could earlier in the year assault a female police officer and the case is still pending. The Burundian Envoy is still at-large and haven’t paid any respects or apologized, but expected the highest honours for his contribution to the NRA liberation to be paid in full, also by being a man above the law. That is who these people are.

They are all part of this tribe, this unique fellowship of patronage that surrounds the President and his courts. Like an ancient relic of the middle ages, where the ones standing by the crown and had the seal of the state could be the law. The same is with these people. They anticipate and acts like it. Its their gift to the world and the President, the National Resistance Movement promotes it.

That is why even Evelyn Anite, the MP (whose far from being an NRM Historical) is proudly saying “we have the army” so we don’t have to fear nothing. This is how they act and how they are abiding by the law. The rest have to follow suit, but these ones can act above and not even be questioned for doing so.

They are all saying, they will get what they want and without question. They can intimidate, they can violate people, but everyone should still praise them for their role in the liberation war in 1980s. Which this generation and the coming one, didn’t even live under or even see. They are the kids and grandkids of it. Still, they have to pay respects and be humble towards them. Give them whatever they want and expect it to be noble. When it really isn’t, at this point, a statue and a bronze shield with their name plus all the government salaries over the years. Should be more than enough.

They are not overlords, but supposed loyal subjects to cause, which they have abended on their way to entitlement and riches. Instead of fighting for the peasants and their rights, they are now eating of their plate and expect a salute from them for it. This the NRM and what they are currently standing for. Peace. 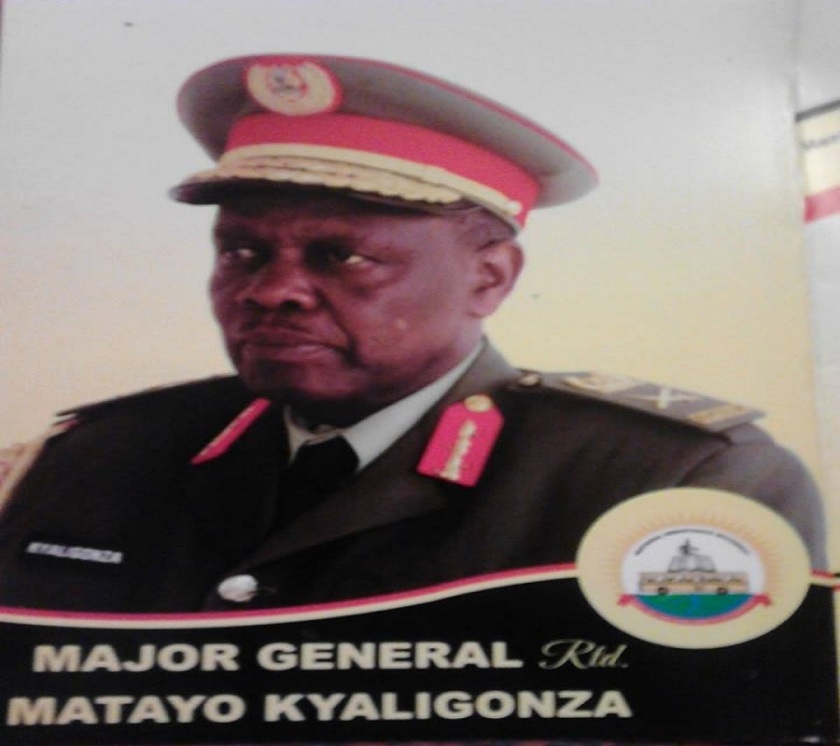 “Let me tell you, Kyaligonza is not a person to joke with” (…)“You must not forget that I contributed to the peace you are enjoying in the country, yet you ridicule me?” – Maj Gen Matayo Kyaligonza (New Vision, 26.02.2019).

How is it hanging? Right, left or straight? Because, your not entitled to force yourself on people, to harass and harm them. Because you took arms and brought down a government in the 1980s. How entitled are you?

When can this stopped being invoiced to the public? Since the public is continuing to pay for the misgivings and hardships, you and your comrades did in the 1980s. The bills never stops, the reality of it all is that it continues to this day.

The so-called liberation has only been for a few, the way you act Kyaligonza and other weapon brothers act. The high-ranking officials of the Bush-War, which has now their entitlement put into stone and the rest, can just vanish. They are just people that can used and let be canned. That is how you act.

You deserved to be mocked, as your act oblivious to the fact, that you act like your superior, above the law and like you’re the esteemed bourgeois, whose only supposed to get served and be high and mighty. The rest are your slaves, they are not supposed to order you around or tell you anything. Your so special, so unique and smell of royalty. That is who you think you are.

That the Bush-War and the legacy of that entitles you to slap woman, grab land, be grandeur and get away with any legal ramification. Since you picked up the guns in the 1980s and because of that, you should be shielded from the law, forever, ever since.

Let me be straight with you Maj. Gen. Kyaligonza, as you have to force yourself on woman, use your armed guards against a traffic officer and surely you would easily repeat this offence. Let me tell you this, your are a coward, the only difference between an ordinary coward and you? Is that you’re a coward with a gun.

You wouldn’t act like this if your were righteous, if it was correct, but because of stature, you have allowed to act this way. It is beneath your station and stature, but you think you can do it. That is who you are, a bonafide coward with titles and a bush-war legacy. Your not great, your weak and your only manhood is proven, when you take others freedom, liberties and even their dignity away.

Your not a man of principal or ethics, your not a man of honesty or of justice, you’re a man of entitlement and scaremongering. You are still a foot soldier for the President. He will not save you, even if you think so.

Kyaligonza… shish, you think your all that, but in reality your not. It is a reason you’re the ambassador to Burundi. You’re a crony and imbecile, who force yourself and your titles on people. Time for you to retire and maybe serve with grace, though it’s a waste saying that. Because, you never will. Your like your master, will linger in the realms of power until your last breath. Peace.