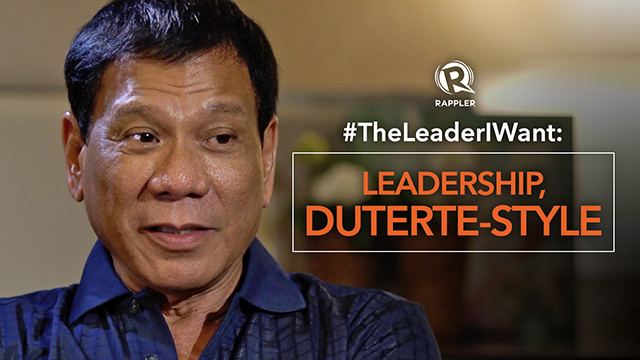 This has been a slow train coming. The Philippine authorities has gone after her since the beginning of the reign of President Rodrigo Duterte. If you thought the ABS-CBN issues was a retaliation from the government towards the press. The same authorities has directly gone after Rappler and Maria Ressa since the start. They have wanted this so bad and found their escape.

Ressa and her online news organization have had issues with Duterte since the campaigning before the election. Duterte Campaign even blocked a Rappler reporter from his campaign. I’m sure plenty has forgotten about that part. So, to me there are clearly merits to the libel against Ressa, but they are not sanctioning the company. The company that they have gone after for its ownership and structure. Just like they have done with ABS-CBN. If you see pattern, I see it too.

That they finally got Ressa was just a matter of time. They got an old article and found some discrepancies and could with this get her detained. That’s because she is challenging the throne without any fear. The way the Rappler and Vera Files are going after the state officials and dropping juicy bombs that interfere with the way they are operating. The state doesn’t want that, but want clapping and cheers from the media houses. They want empty suits and celebrities cheering on and praising the team. This is not what the Rappler does and that’s why its so hard hit.

For the ones following, this was just a matter of time. The authorities have worked hard to pin something on Rappler and Ressa. They have been so on their case, that they have to more careful than anyone else. Whatever they do and whatever they say: It would scrutinized to hell and back. That is why we are here and seeing this happening over an old article from 2012 republished in 2014. It is just so fitting.

Yes, there are merits to the wrongdoing of some statements in the article and allegations towards the Wilfredo Keng. Still this is very fitting that this happens to a CEO and leader of a Media House or Outlet, which publish articles and stories that the government don’t want to have out. That’s why this is happening here and not to government friendly press. They are shielded, even if they could do something similar.

So with this in mind. Duterte and team can celebrate. They finally got one of their targets and possibly detained up to six years. Ressa is a target for who she is and what does. She is maybe not always correct about it. Still, the need for these voices are there. If this was cyber libel and defamation of character. Than, its weird that the article is still online. The one that is the reason for this case.

Now it will be easier to get rid of unfriendly stories. To give way to the ones writing, narrating and documenting wrongdoing by the authorities and the associates. The pork barrels and other schemes can be easier hidden. Since if you might write about it. They can libel your ass and your in the slammer. Instead of revealing a dishonest civil servant or public official, which the media should do. They have the microphone and the platform to undress the kings. However, if they are not allowed to do this. Then there is something wrong with the leadership.

This is worrying, this set a standard for possible criminal cases towards journalists and credited media persons. The saddest part of this is that it happened because of SUV and a Court Justice driving a car. The story on an SUV broke the back and was used a weapon against Rappler. That is how far the state goes now. The same government that are proud of destroying illegally imported vehicles. The ironies couldn’t be more blatant than this. Peace. 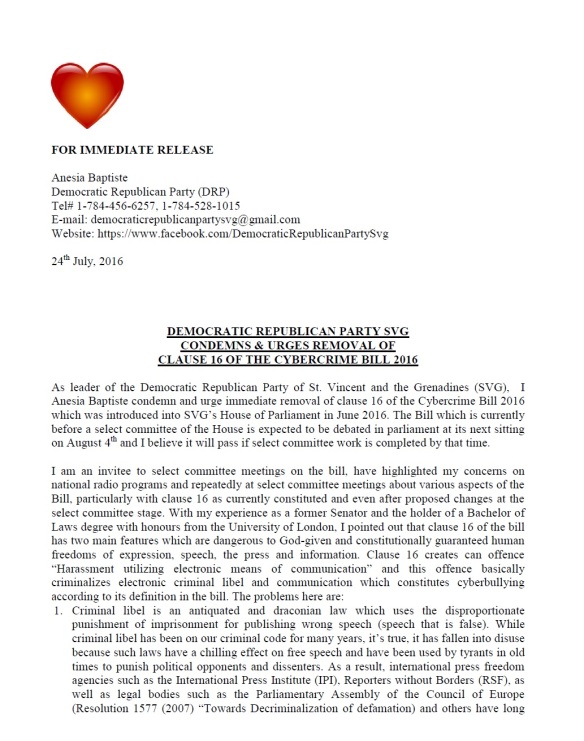 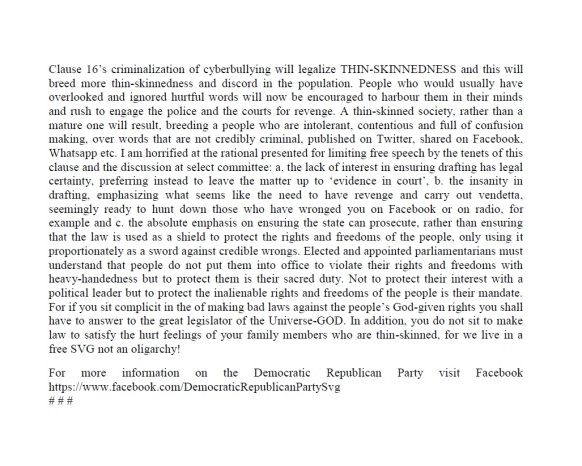