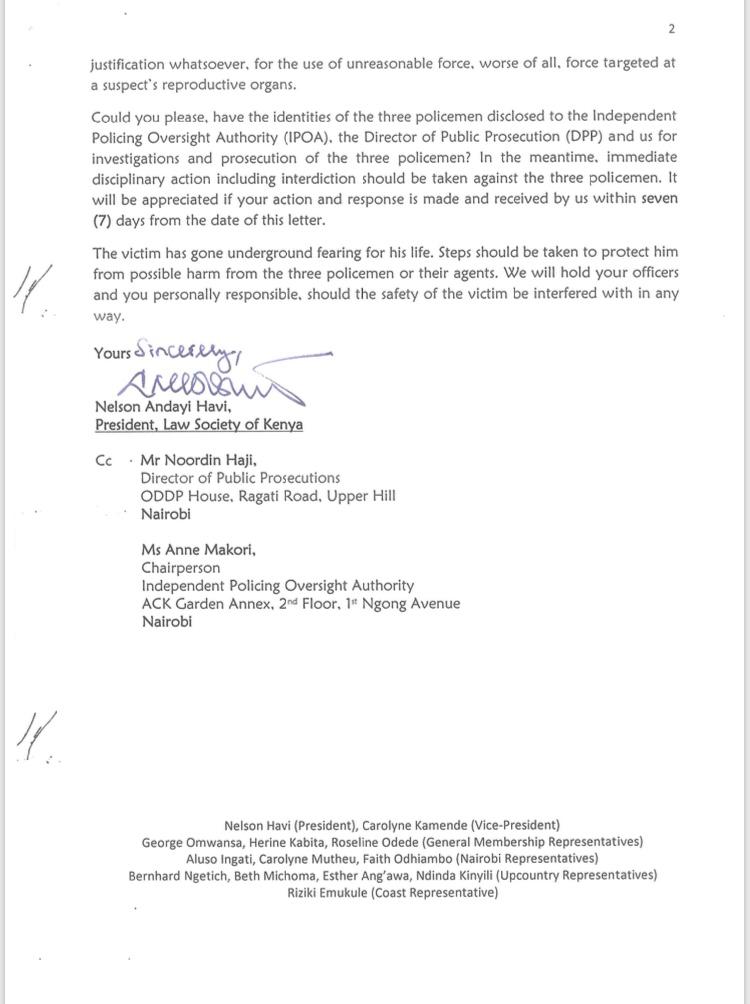 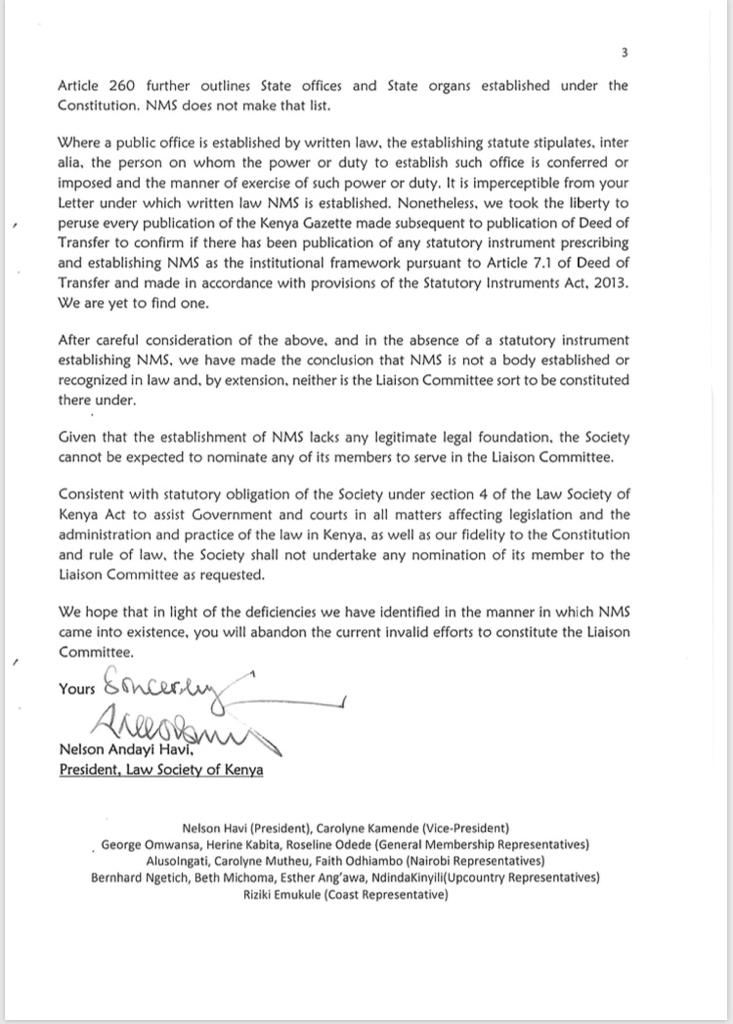 There are sometimes and somewhere, someone who has such connections and place in society, that they are untouchable. Professor Tom Ojienda is the Chairperson of the Judicial Service Commission of Kenya, he is also the former Chair of the Law Society of Kenya.

Tom is a Special Counsel, so the man has a unique place in the Republic. That has been evident over the last few days. Just within short time, the Department of Criminal Investigations (DCI) and Department of Public Prosecution (DPP) had to both fold an alleged fraud case against the man. This being illegal obtaining of funds from Mumias Sugar Company. Clearly, he has such a position, that the Courts are barring his case. This because he sits on top of the JSC.

We are seeing a game, where the elites, the ones on top of the food-chain can possibly eat and live lavish on other people’s dime. Misuse their position and still get away with it. Even as the DPP have found evidence of corrupt activity, the Courts are dismissing the case. That shows how bad the society is.

This isn’t just about Tom, this is about the failing judiciary and the failing rule of law. When someone is above the system and cannot be touched. Because, the Case against him could be barred in the High Court. Which is really unique, in the circumstances and what we have seen. We are clearly seeing that Tom is something else. Since, he is now out and about, even with the questionable cash obtained through Mumias.

That shows how his prestige and position, means that he can differs from the law, which he presides as a Special Counsel and part of the JSC. Therefore, as part of the clientele on top, he cannot really be touched.

If Tom had been an ordinary crook, he would have suffered behind bars and awaiting sentencing. However, Tom is high-ranking official and a lawyer. Therefore, the system has to be careful, as he can unveil or even reveal matters to the courts. That is why the case is stalled, that is why he isn’t touched.

This story isn’t cool, but more a friendly reminder, that some people have suction and doesn’t need to worry. Tom Ojienda is one of them.

The Republic see it and even if Tom thinks his off the hook. As long as he gets away with it. People will see him as a crook. Until it is really proven, that he never took. Peace.

“Kenya School of Law Director, Prof PLO Lumumba has criticized a bid by a section of Supreme Court judges to seek extension of their term to 74 years. He said the constitution was clear that a judge shall serve up to the age of 70 and urged those who had attained that age to retire honorably” (Daily Nation, 2016). 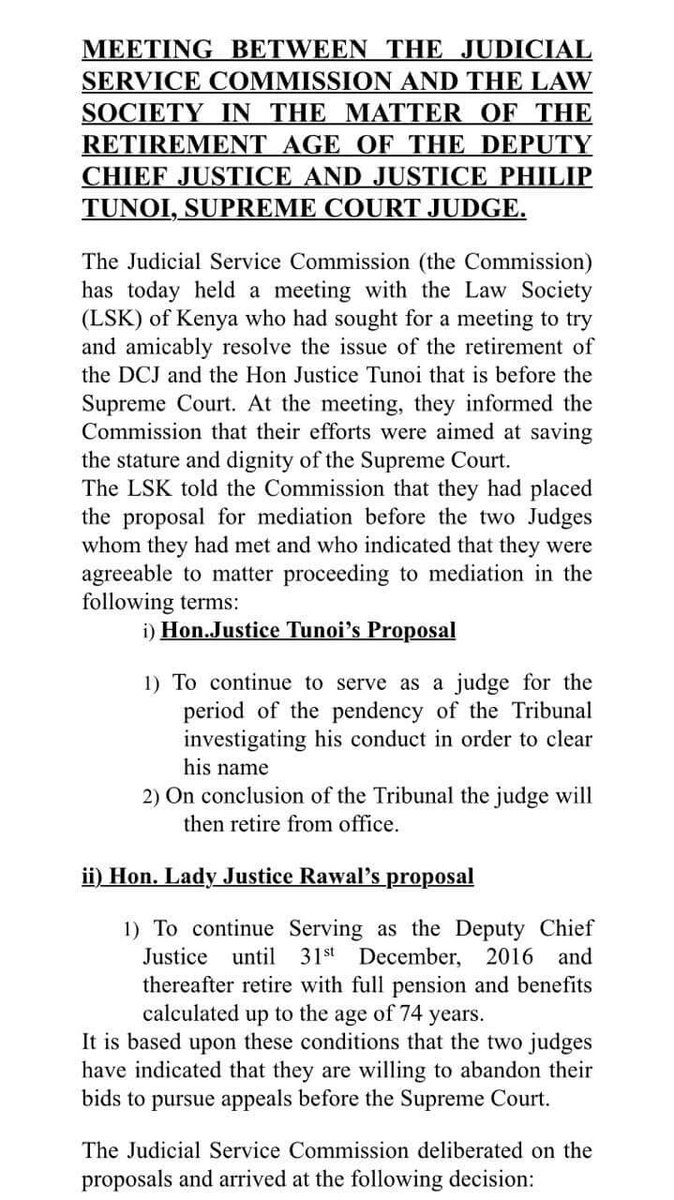 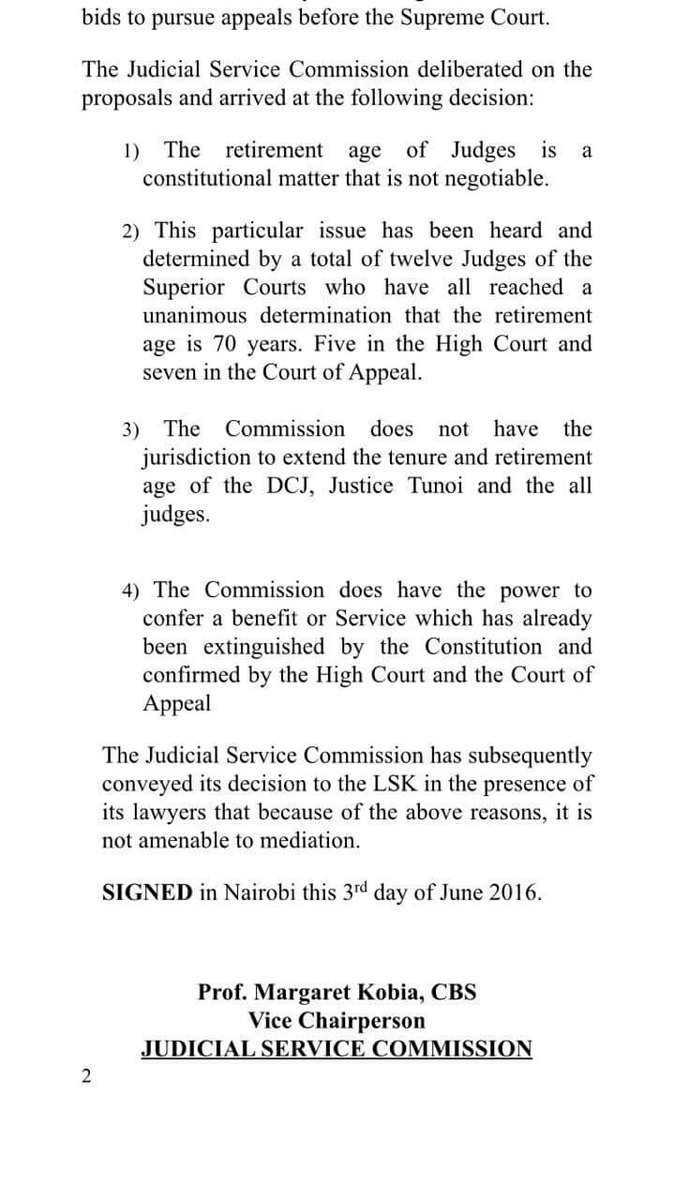