“KASESE – The Government is to start releasing subjects and some of the officials of the Obusinga Bwa Rwenzururu who were arrested and jailed following the November 2016 security raid on the cultural institution. During the raid, security forces also picked the Rwenzururu king, Omusinga Charles Wesley Mumbere. Sixteen security operatives and over 100 other subjects died in the incident” (John B. Thawite – ‘Govt to set Rwenzururu suspects free’ 21.11.2020, New Vision).

Since the 26th November 2016 and the Kasese clashes the Obusinga bwa Rwenzururu Charles Wesley Mumbere have been in exile and charged with two counts of murder, which if he had been indicted and on trial for it. The King of the Rwenzururu could get prison for life. However, the King and his men who has been arrested in 2016. Have never gotten justice, neither all the people who died those pivotal days in Kasese and at the Buhikira Royal Place who was burned down as well.

The charge was put on the King on the 28th November 2016. The case against have never been resolved and he has been put in exile ever since. Only allowed one visit to participate in a burial of his mother. Before having to return back to Kampala.

What is also striking about this, there was never any investigation into the murders and the mass-killings, as the Special Force Command and Flying Squad was participating in attacking the Royal Palace in October 2016. Like the state came with official numbers from 2016 was 62 deceased, but these other nunbers 70 identified dead, another 52 unidentified dead and 14 police officers dead. That is near double of what the says, which was 136 killed during the skirmishes.

The claimed they we’re going after the “Kirumiramutima” or “the Strong Hearted” a militia gathering in the area and soldiering up. Working together with the Kingdom. Alas, the reason for the sudden attack on the Palace and killing civilians. This taking lives of the Palace Guards and others in Kasese. However, what is sadly striking… is that this militia have never surfaced before or after the skirmishes of the state. It is seemingly on the state violence and their operation that created the deaths these days 4 years ago.

Still, there have been no investigation or look into the amount of killings. Only a dark and grim day of burring unidentified in a ceremony by clerical persons. Doing it while the army was monitoring the events. Therefore, we know the lives taken was quickly buried and hoped that no one question it.

While the King is charged with murder and has also charged with treason. There has never been any evidence of this. Neither has the militia the state claimed appeared and was dangerous haven’t been seen since the skirmishes four years ago. If that isn’t sign. Nothing really is.

That is why the state has to release these “suspects” because they are pulling things out of thin air. If there was anything. The state would have had a case and found them guilty of conspiring and doing criminal activity. Alas, that is not the case. The same should happen to the Obusinga as well. Since, they have no claim to hold him. Other than loosing their pride.

The ones that need to challenged and questioned for their actions in November 2016. Is the leadership of the SFC and the Flying Squad. This being Presidential Advisor on Security and former leader of the SFC Maj. Gen. Muhoozi Kainerubaga and army commander Gen. Elwelu who both was in-charge that day. However, these two gentlemen has since then promoted and not suffered any consequences over their actions. While the victims of it has faced the law with no proof. This is why they are getting released. The Kings Guard that was arrested shouldn’t only be released, but get punitive damages and get vindicated. Since, this was injustice and making them guilty before being innocent.

What happened in Kasese and the aftermath is the sort of act, which no Government with sense should do to their citizens. Alas, it did happen and went down, a tragedy and massacre. A state sponsored enterprise with no efforts or no investigation into how it did happen. As well as any indication or proof of the supposed intelligence to spark the attack on the Palace in the first place.

Therefore, the injustice and impunity of the state is so viable. The wounds are still fresh. This didn’t happen a decade ago. It just happened months after the previous election. It is therefore vital that this doesn’t go away, but is a reminder of what the state does to its own. How little life matters and little consequences there is taking lives. If it had consequences and had effects on the ones taking the lives in Kasese. They wouldn’t walk free and without any cases against them. These folks in the Flying Squad and Special Force Command wouldn’t be allowed to carry guns. They would be charged with murder and manslaughter themselves. However, that is not the case and it doesn’t seem to happen with this regime. They rather hope people forget and only hopes the families of the lost ones moves on in silence. Peace.

Today, Winne Kiiza finally revealed her split from the Forum for Democratic Change (FDC). Was I surprised? No, it was anticipated. She rise through the party and shown loyalty towards the ideals of Gen. Mugisha Muntu for so long. That is why she was so happy to be able to become the Leader of Opposition after the last General Election. An election the FDC disputed and claimed was rigged, still they accepted the defeat and took the mantle in Parliament.

That was in dark contrast to what Dr. Kizza Besigye would have wanted, but with Muntu at the helm and Kiiza as the partner that happened anyway. So, that she now follows him isn’t surprising. That was in the cards just like when Paul Mwiru revealed that he changed party too.

These two are both people of Muntu and stands by Muntu. They are not people for Besigye or for POA. That is just a mere fact. Nothing wrong with that, but the truths are still the same.

She stepped down recently as the Woman MP for Kasese, as she said she wouldn’t be in Parliament for too long or overstay her welcome. However, now that she changes party, maybe she changed her mind about that too?

I don’t know, but as she has a standing in Kasese. Is good at politicking and finding ways to manoeuvre to relevance. I wouldn’t be shocked if she found or got a flag-bearer position for the Alliance for National Transformation (ANT). That is in the cards and would be further extension of her political career.

Muntu have praised all of her actions and her role, even into the bitter end. Calling her the best Leader of Opposition the Republic ever had. So, that she would join him is so obvious. Because, POA switched her and let her back to the back-benches. Therefore, this is a move of loyalty and of future hopes.

She said last month she wouldn’t go for another term in Parliament. However, with the latest move. She might change her mind and opt out for another one. Don’t be shocked if the posters or the campaigning begins. It would fit like a glove. She a been a politician this long and would pull this one off too.

Seeing, Kiiza representing Kasese in 2021. Why not? That is what she has done all her career, and another wouldn’t make much of difference. Doubt she will settle with being a member of the secretariat of the new formation, the ANT and not play with the big boys. Peace. 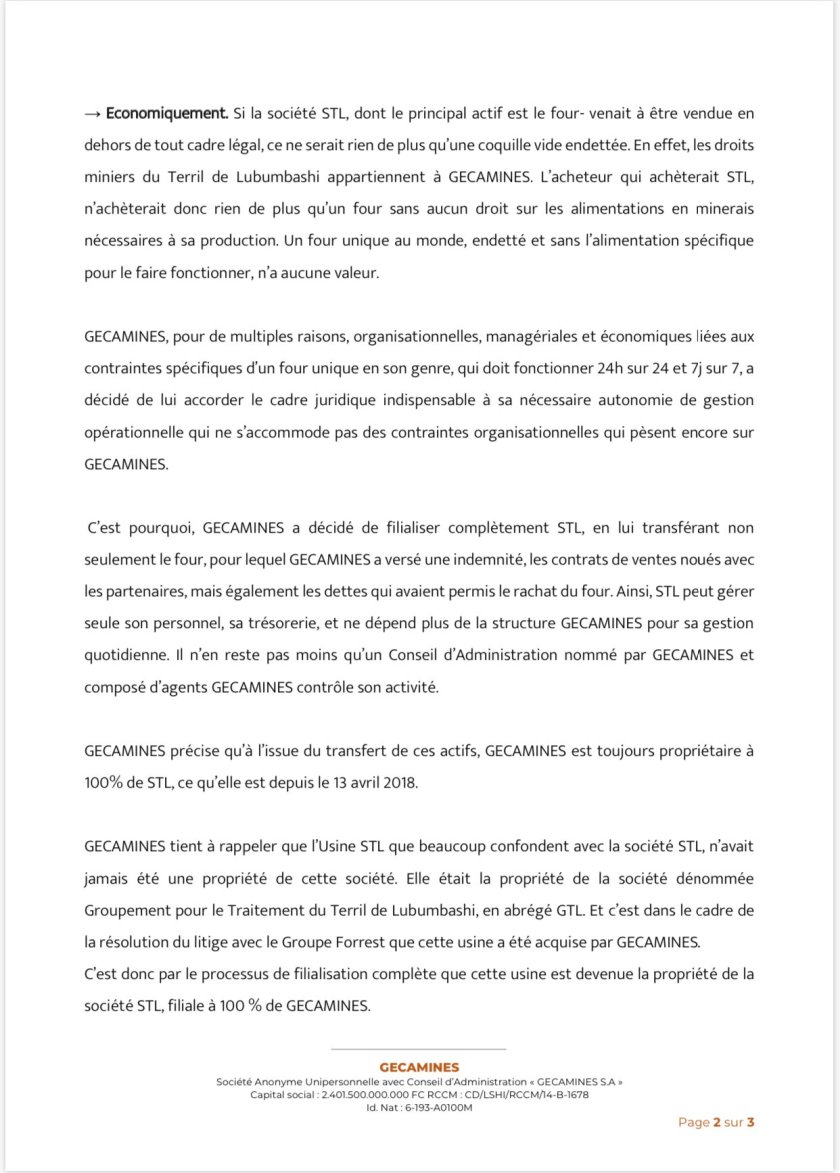 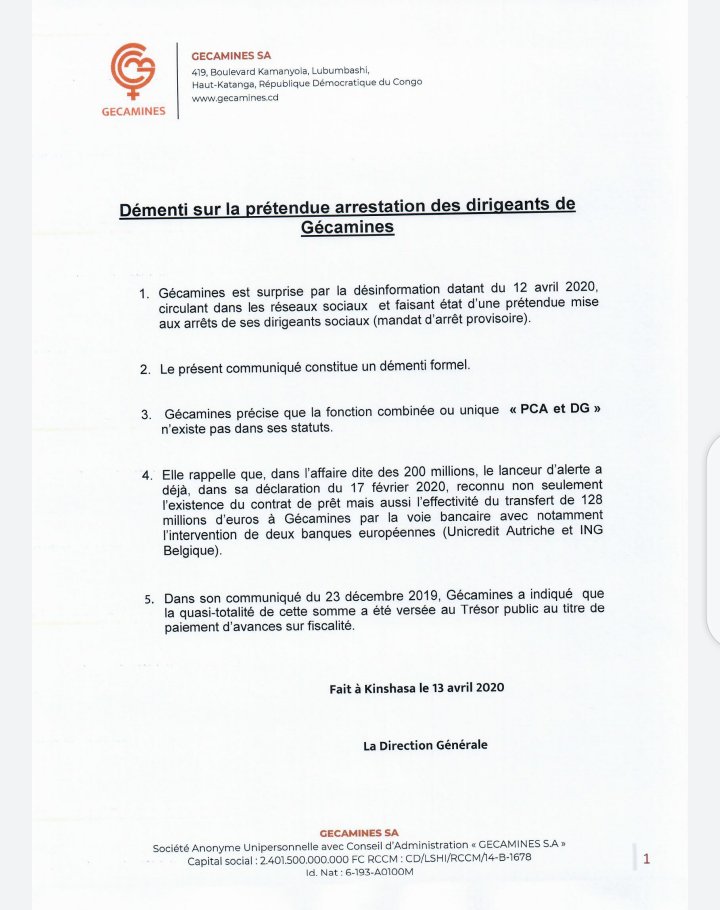