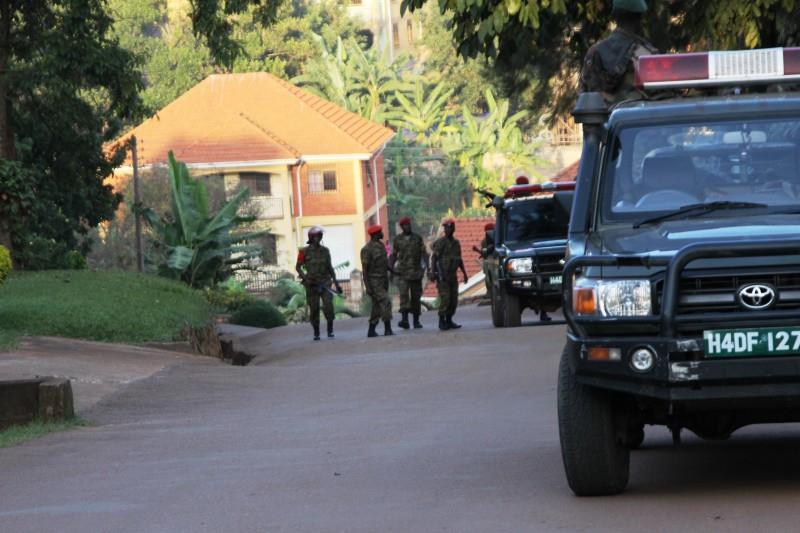 Today the Police have gone all gung-ho. Yet another person is jailed for his political affiliation. Mr. Milton Tumwine Kyalimpa. Today he decided to follow after the arrest of the Uganda Youth Platform and Free Uganda General David Sejusa was taken to Makindye Military Barracks. He is an FDC official in Kamwengye District. It ironic he has been called the NRM prophet… but Hey that is only in Uganda, right? Now he is detained as we speak. More to come; the Governmental forces right now are full-fledge going after opposition who question them. Well, not fully fledged since he was bought of around the 19th January by the NRM and distancing himself from the FDC, so it proves that he could be bought, the price for his loyalty was UGX 300k. Now, that money didn’t save him and the Social Media Activist who turned is detained. He should have known. Peace. 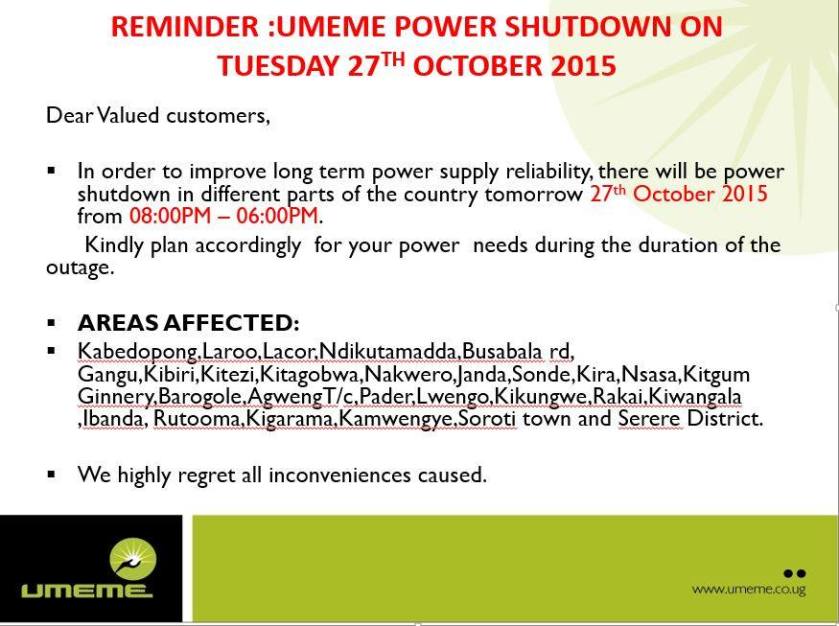