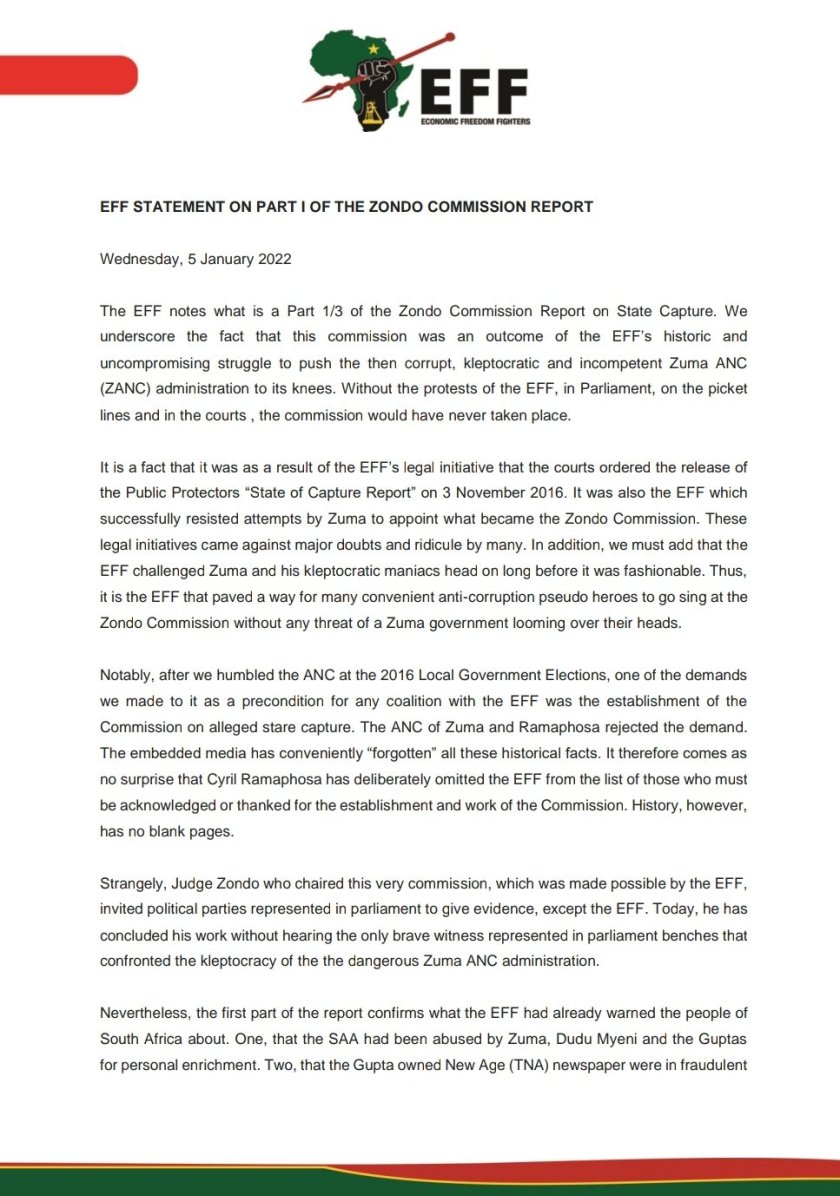 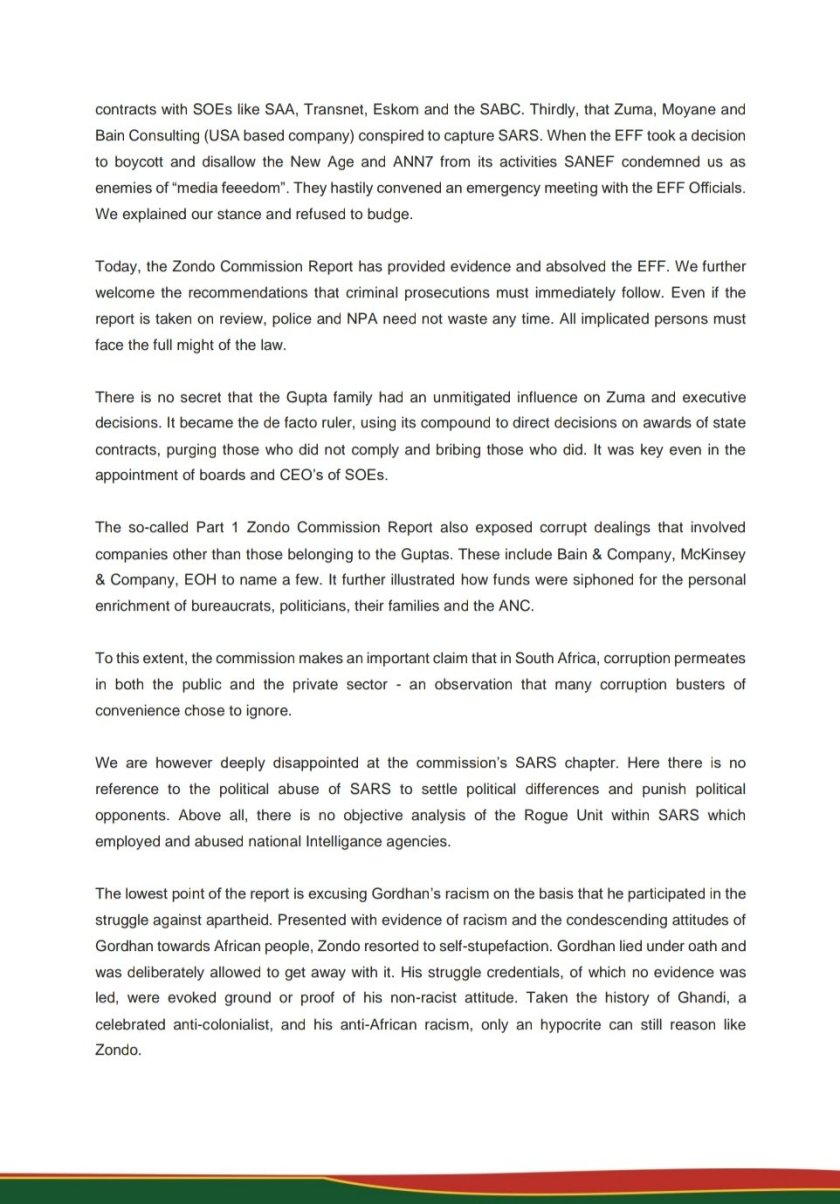 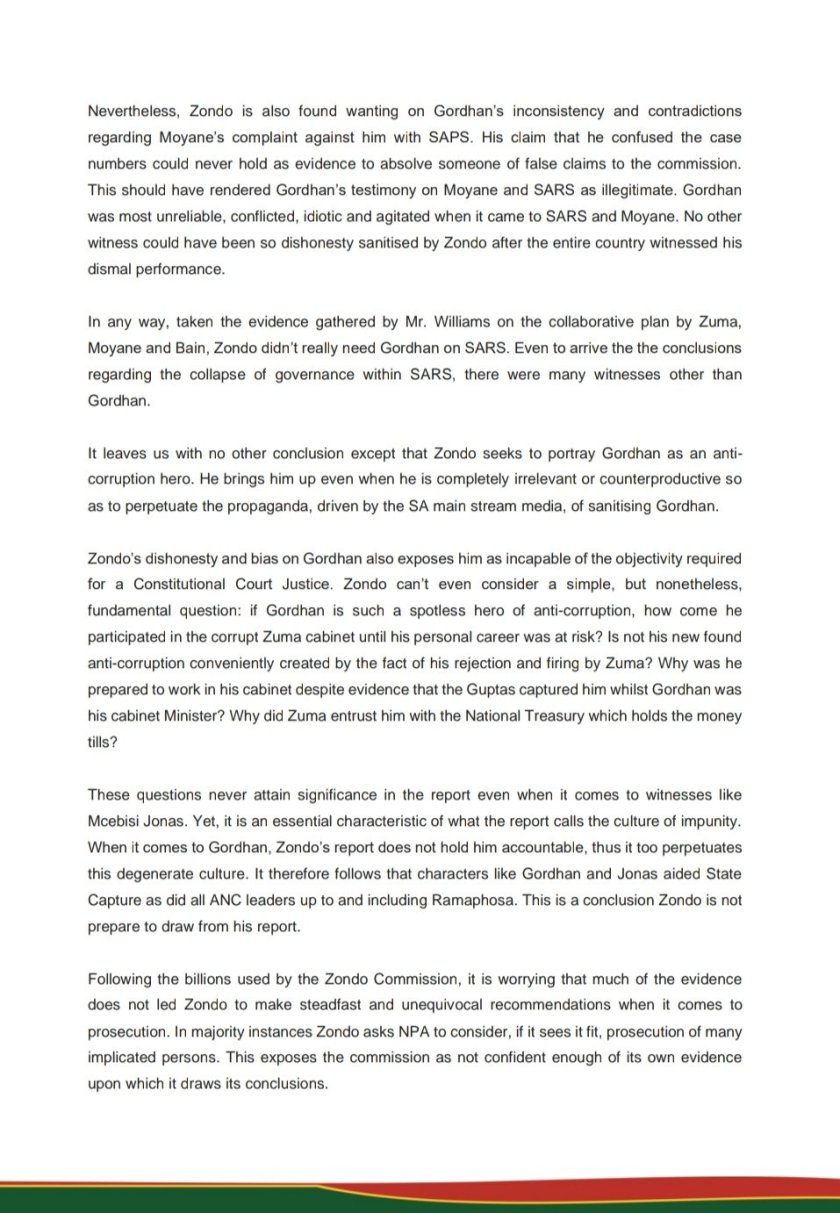 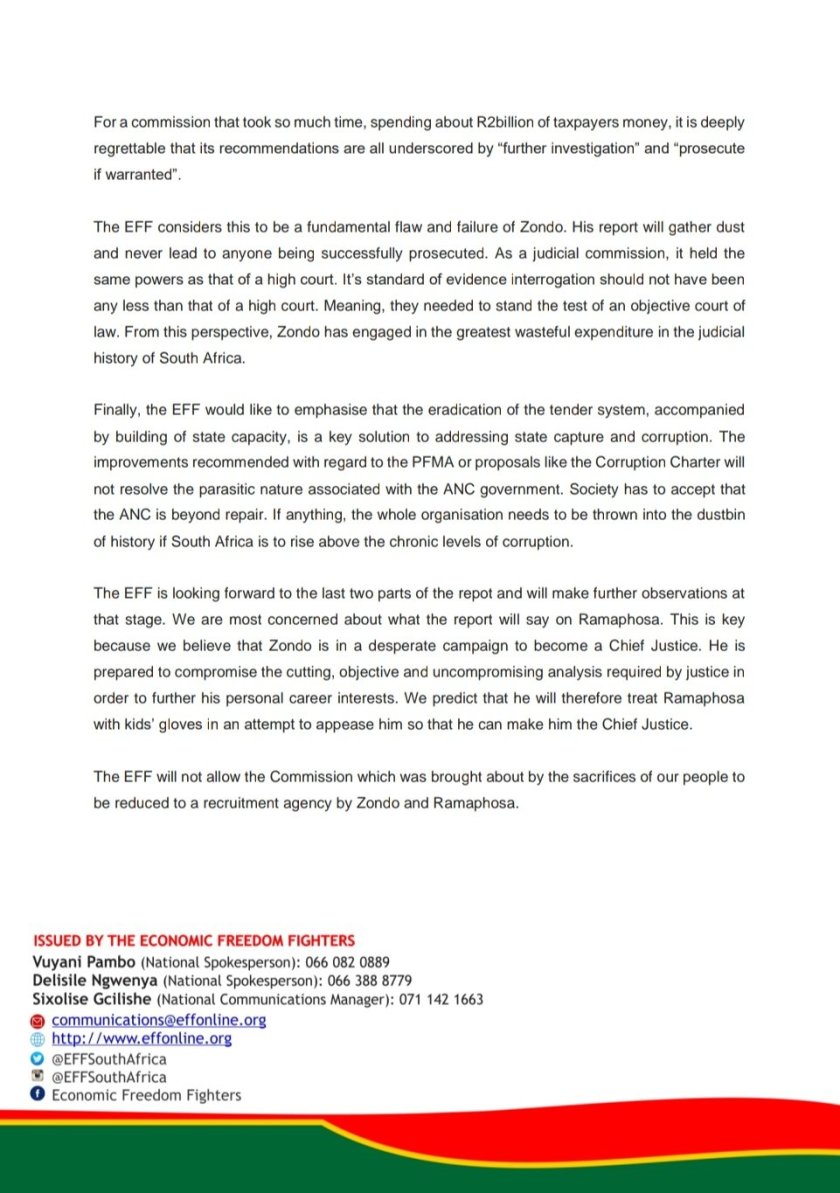 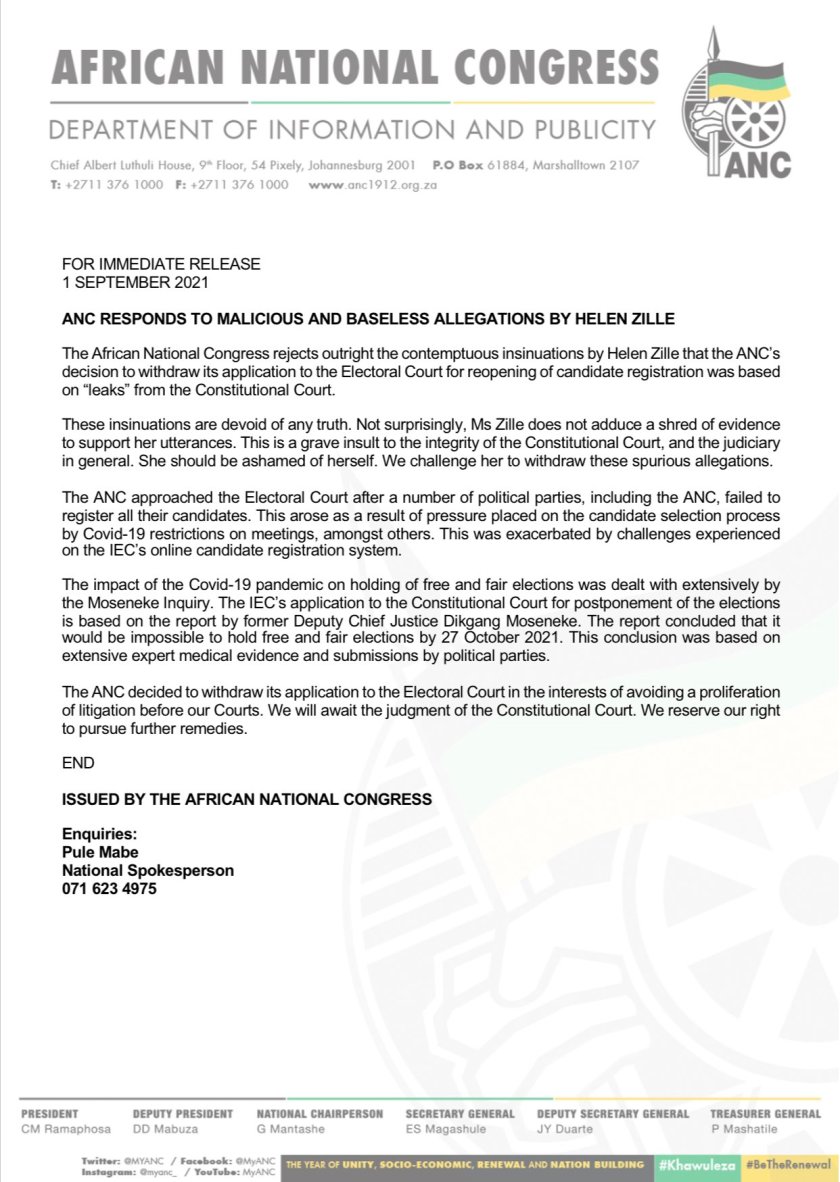 The South African President Cyril Ramaphosa has this week had interviews and been directly taking questions from the State Capture Inquiry or the Zondo Commission. Which has investigated into the grand corruption and the use of state enterprises during the tenure of the previous President Jacob Zuma. When Ramaphosa was the Deputy an that should get acknowledge.

Ramaphosa has by everything coming out been deflecting. He has acted like he didn’t know and other people directed things. If not he just dipped out of being the director of a company, which happens to be implicated and used by the state owned energy corporation Eskom.

It is just like we are supposed to be dumb and naive. Believe the tales and not think that the second in command didn’t know or get the intelligence of it. As Ramaphosa was a high ranking official and was entangled in various of businesses on the side of his political office. So, its not like he couldn’t address things or know what the President was doing.

This is just like they are trying to undermine or silence minutes from about a few years ago, but they have the citations from the inception of the African National Congress (ANC). It is weird that the golden goose and the ability to eat wasn’t discussed in the ANC NEC or anywhere else. As the Gupta’s friendship wasn’t only with the family of Zuma, but of others as well. The Oakbay and other companies own by them got tenders across the Republic. Therefore, other agencies, ministries and such has been connected.

That is why it’s weird that the Deputy didn’t know or had some sort of involvement in it. This is why the Ramphosa government has taken this with kid-gloves and not riled up about it. They just got him to resign by default. Because, the ANC knew it was looking ugly and the amount of alleged corruption cases surrounding the President had to be handled. Even if this could implicate other cadres and high ranking officials. That’s because it is not the Executive is working in a vacuum.

This is why the deflections and act like you know nothing is so insincere of Cyril. The current President knows all of this and he was insider. It is not like he can act a fool and not knowing about these orders. That would give Zuma unreasonable amount of power. Though we know that Zuma has done and ensured the state could be used a personal coffer and bank-account. The President found any scheme possible it seemed to get wealthy by his office.

The ANC and Zuma knows all of this. The Nkandla Village Project alone shows the ability of Zuma to eat. It is not like he could afford that and the home in Dubai too. While him and his sons has posh cars and gotten plum-jobs in businesses associated with the various of scandals of the time. This is why Ramaphosa had to know something was up and gotten the words about it too. It is not like the Deputy would be shielded and not getting the orders/tenders or information of government business.

Ramphosa can act dumb and naive, but that doesn’t make it true. We can easily understand the connections and the influence that was there. Zuma could easily have found a way to give Ramaphosa incentives to be loyal. As the President could offer roles and pay-offs to not talk about the other schemes he was issuing. That is not taking away the agency of Ramphosa, but as they we’re part of government and party. It is unbelievable to consider that Ramphosa didn’t anything or had any knowledge. That seems impossible!

It is not like Ramphosa was in another organization or party. If Cyril had been in opposition or a low level cadre or just a member in the sticks. No, he was a high ranking official too and knew each very well. These had been rising to power together and it is not like Zuma did all the conspiracy by himself. That must be inaccurate, but it is done to wash his hands clean and absolve him of guilt.

I cannot believe that, as it seems unreasonable or impossible. When it looks like that or sound unreal. You know that it cannot be true. The continued interviews and collecting evidence should debunk these statements. As it cannot be a “true story” or “tales of old” since that is only done to buy “freedom” and “liberty”.

That is to give more credit to Zuma. Yes, Zuma has made this all by himself and has to take responsibility for his actions. However, he didn’t do this alone and the ANC knew about it. Some was most likely informed and participated in meetings about it. Ramphosa must have been accordingly be fitted into it and just because his the President now. He wants to silence it and be cleared. Nevertheless, the Head of State should answer for what he possibly participated and involved himself in.

Since this was a “State Capture” that means it was the whole “state” and not just a “Zuma Capture”. This means the deputy was also participating in the capture or plunder, which shouldn’t be neglected. Just like the other ministers and cadres in the party machinery eating of all of this. That is why reading all the neglect and lack of knowledge seems like a fan-fiction of politics.

That is how I see it after following it for years. Cyril Ramaphosa shouldn’t get off easily… just like others shouldn’t as well. The ANC did this in cahoots Zuma. That is the legit reason to question the testimony of Ramphosa this week. It just sounds to easy and a way of “get-out-of-jail-free-card”. Peace. 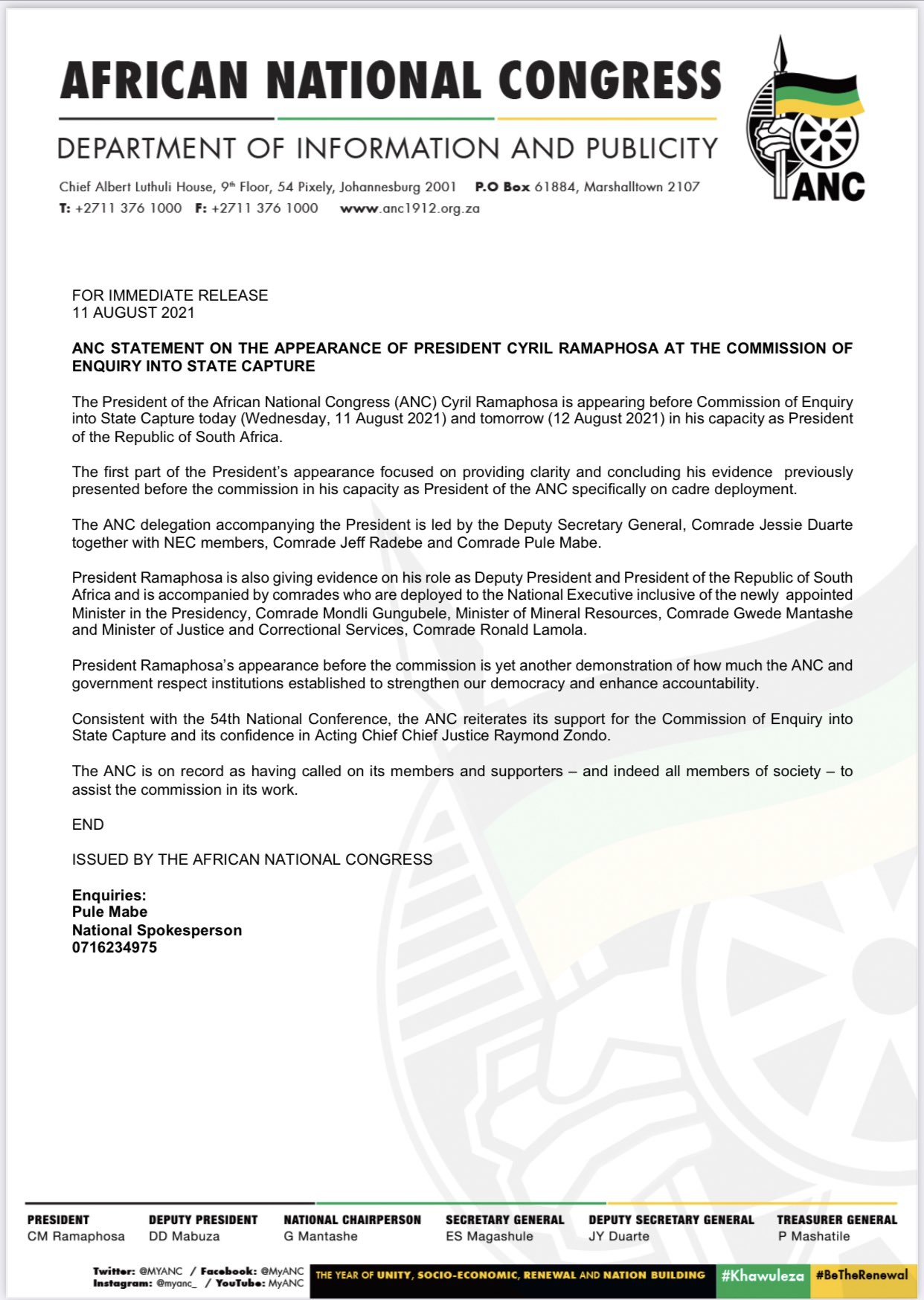 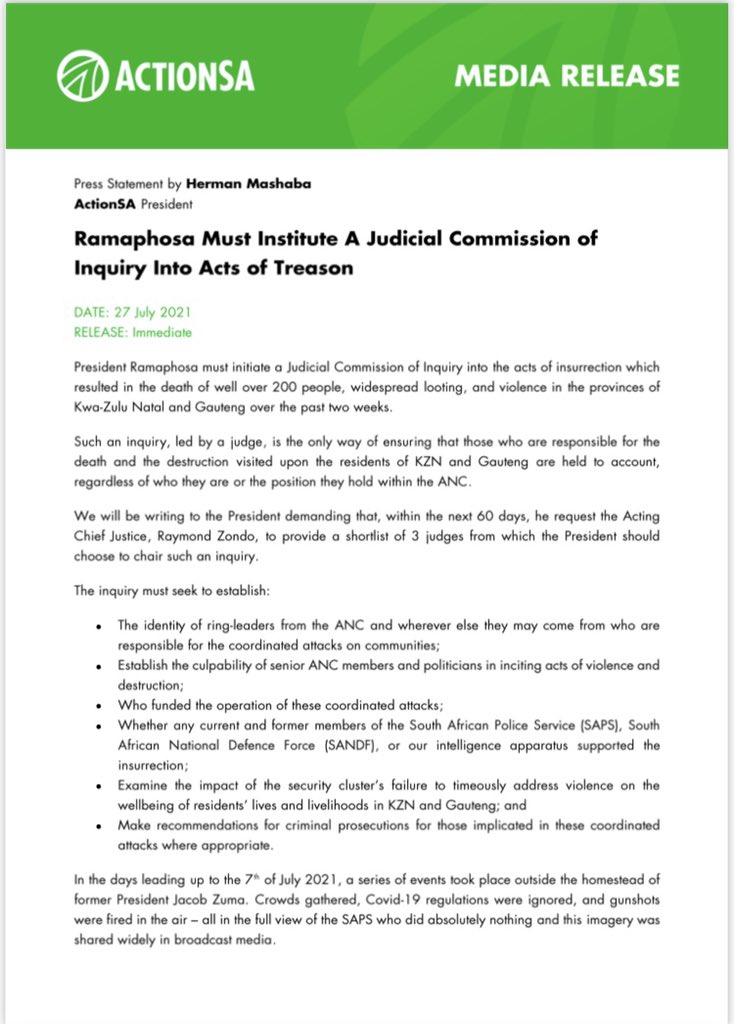 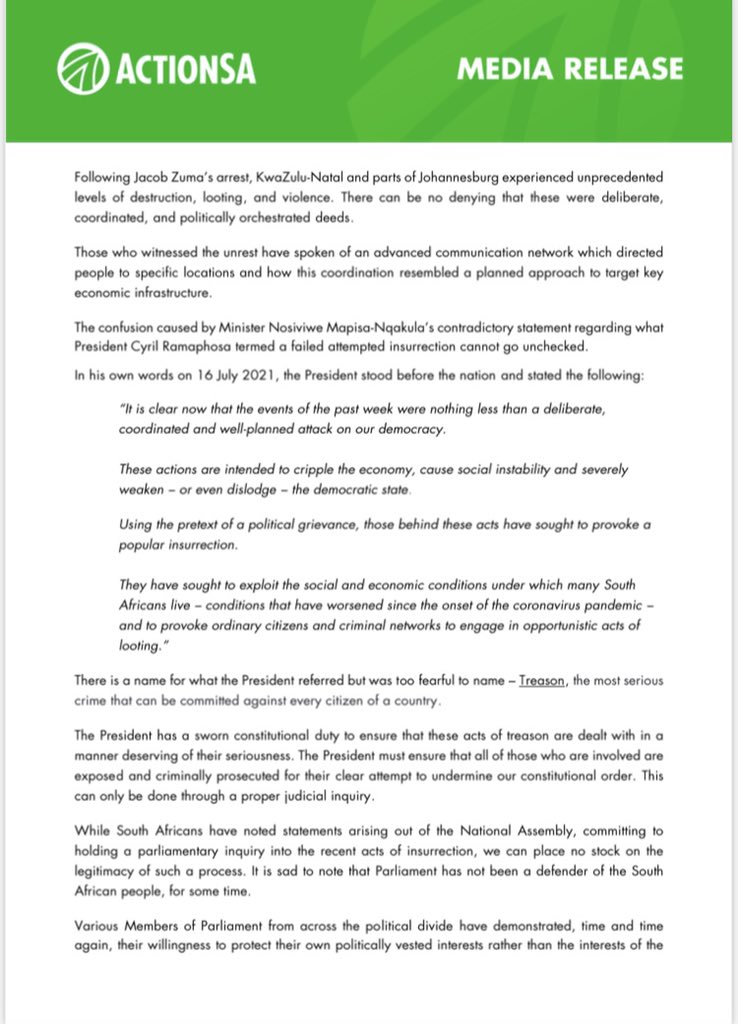 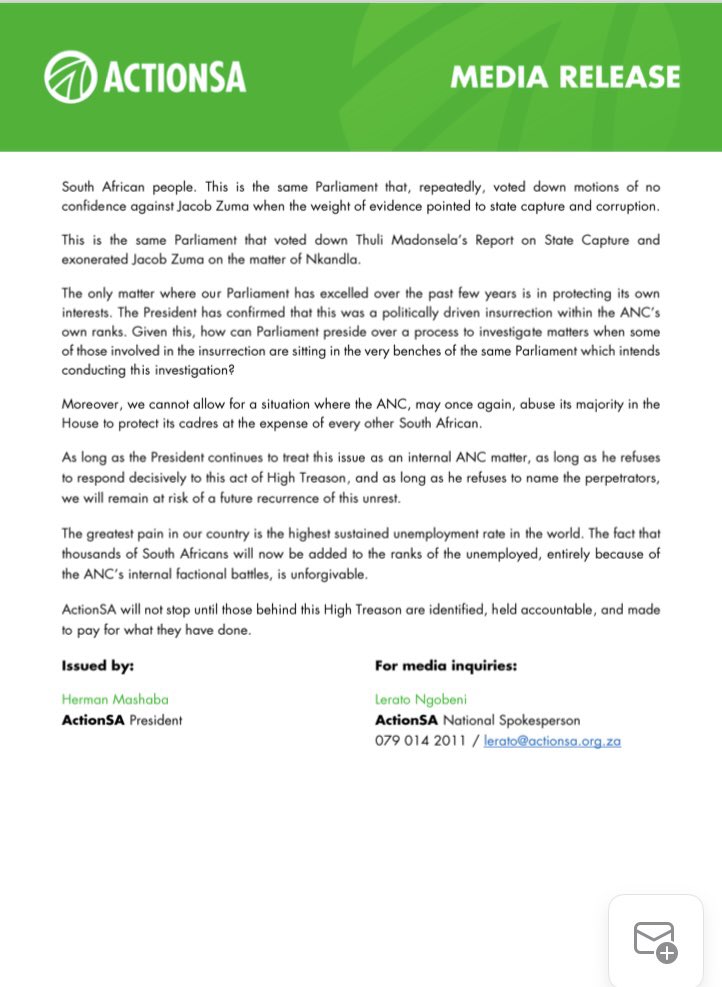 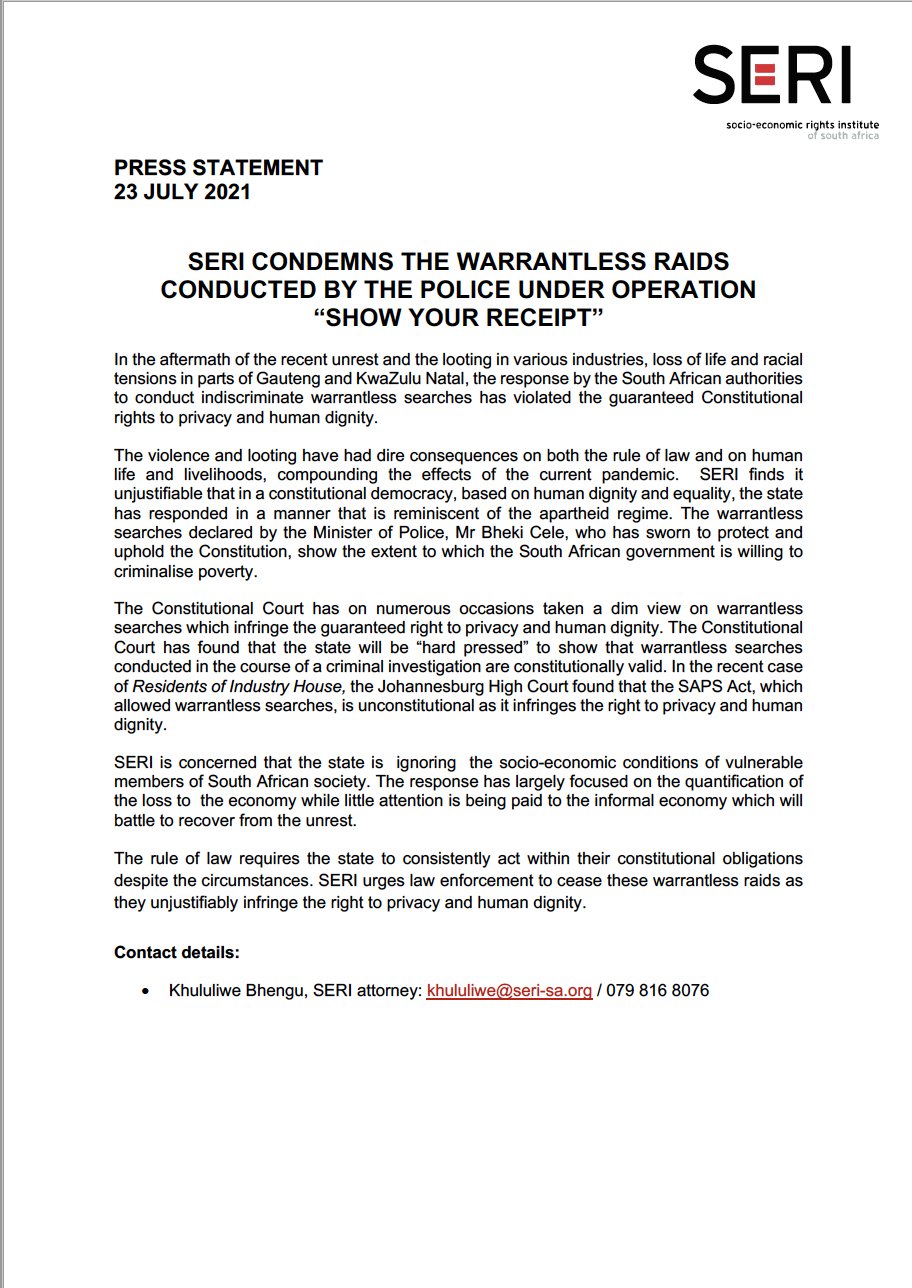 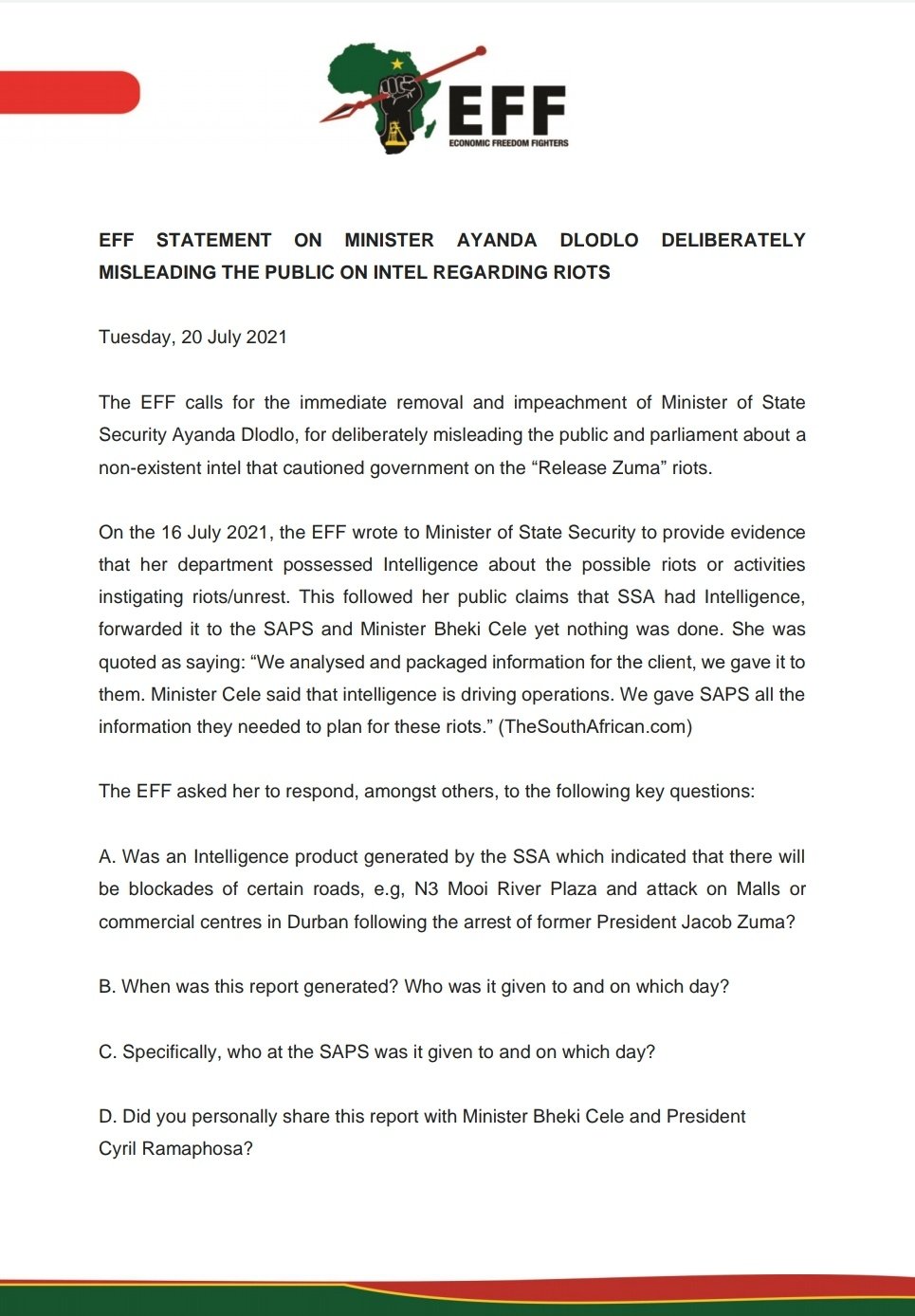 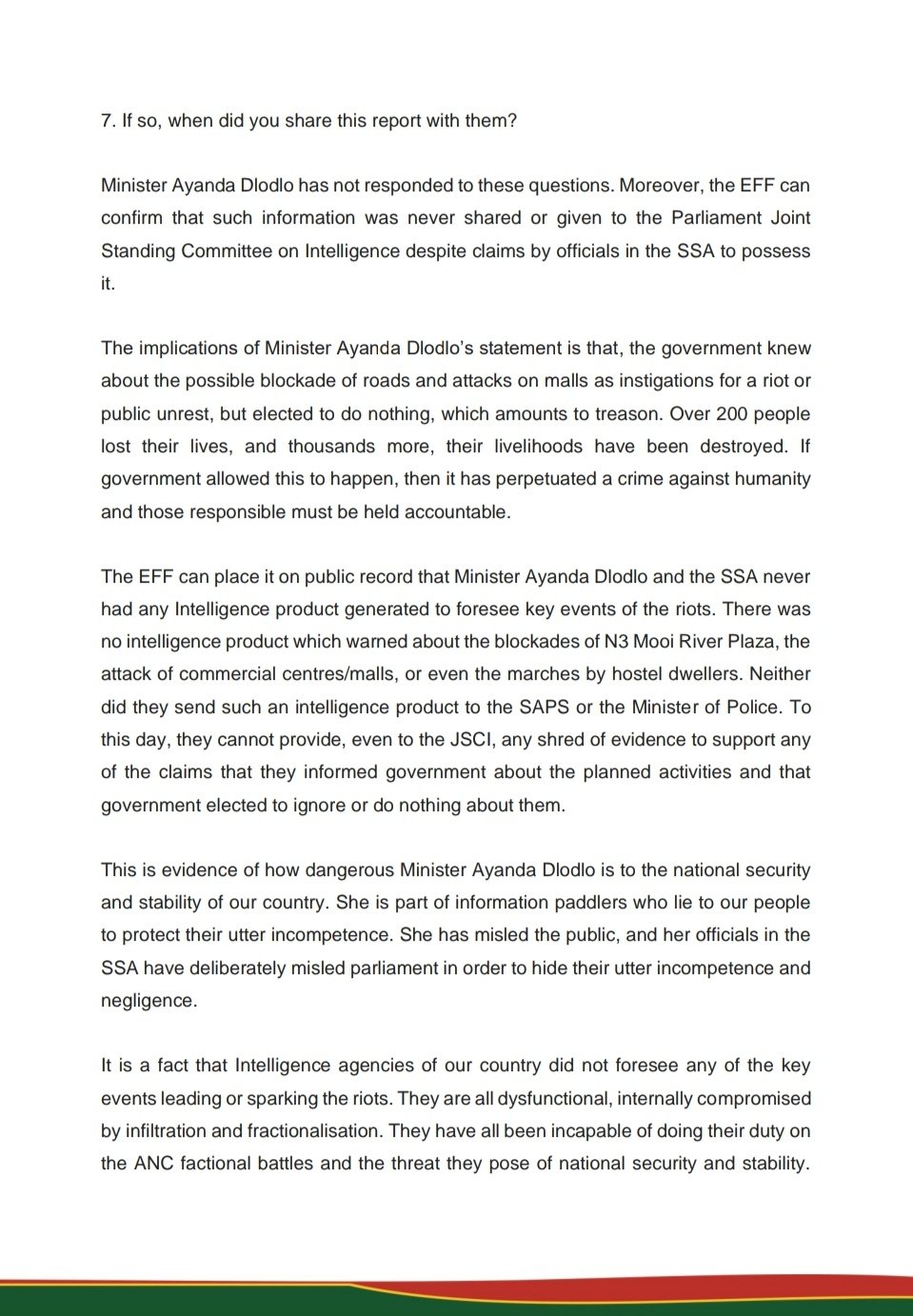 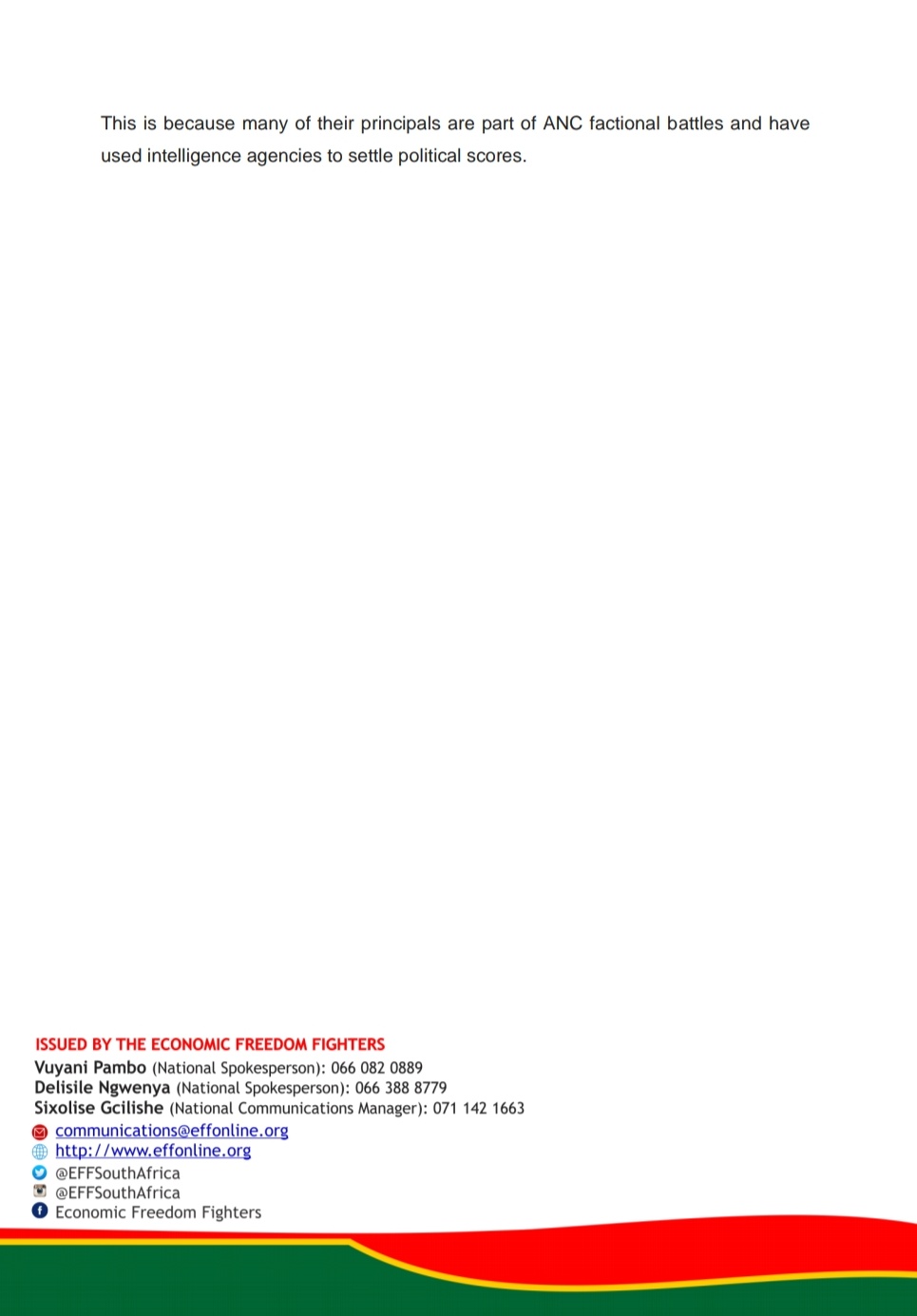