ANC Urges Leaders to Respect Conference Resolutions and to Refrain from Engaging in Public Spats (15.01.2020) 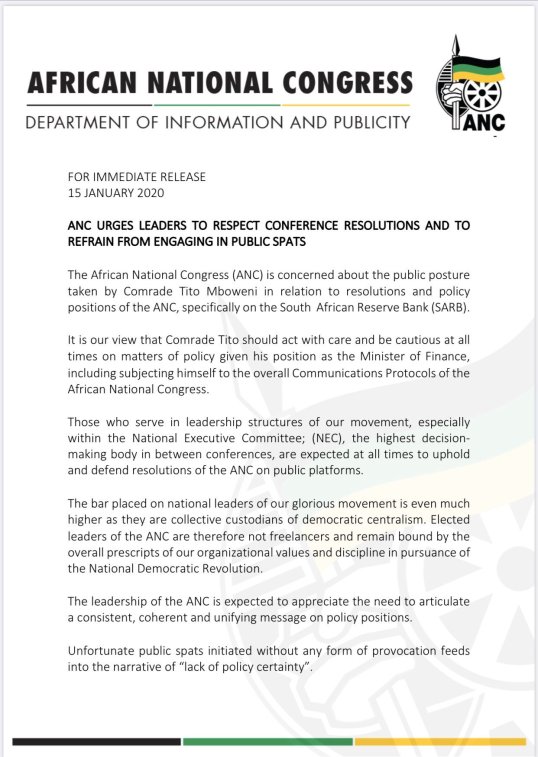 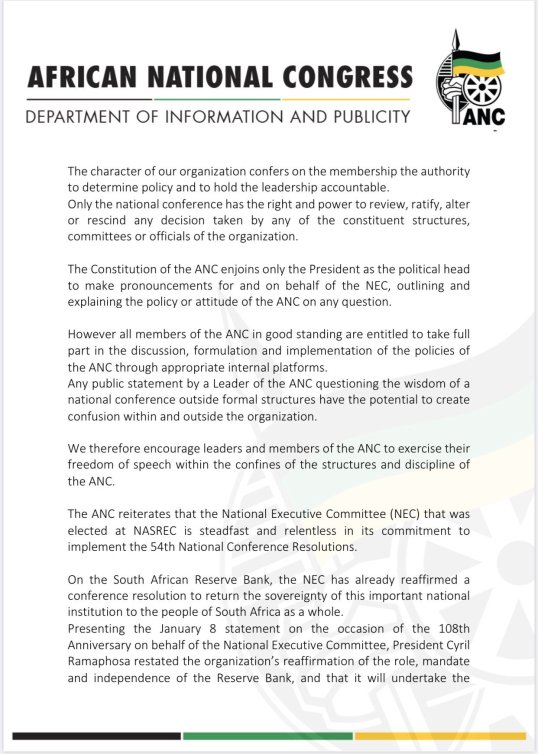 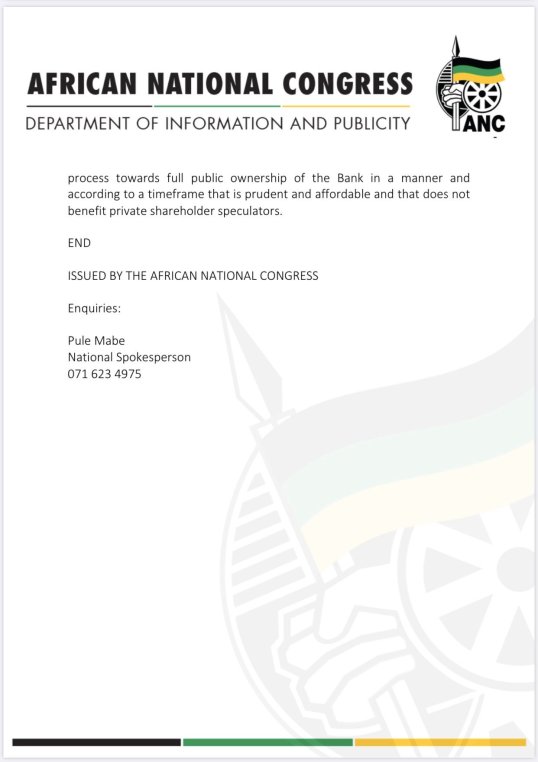 RSA: Judicial Commission of Inquiry into Allegations of State of Capture, Corruption and Fraud in the Public Sector Including Organs of State – Media Statement (10.01.2020)

EFF notes the Testimony at the Zondo Commission against a Journalist paid by State Security, R. Munusamy (18.09.2019)

Opinion: Zuma thinking his own spin can save his skin!

Well, former President Jacob Zuma has this week been under pressure and answered to the Zondo Commission on the State Capture Case, which has been such a slow glacier going. The African National Congress, the allies of Zuma and the Gupta’s surely doesn’t like these days. But its needed to get the dirty laundry out and about.

All the running scandals has been steady piling up, onto a level of 783 counts of Corruption, together with the ones piled together for the State Capture Commission, where the former President is residing and has to answer for acts in office and before. Surely, this will implicate more of his allies, his friends, former ministers and so-on.

Zuma didn’t buy his fire-pool alone in Nkandla, neither did he buy a house, all on his own in the Middle-East, but surely he got help to siphon, embezzle and find ways to misuse the State Owned Enterprises like Eskom in his favour. We all know that by now.

President Zuma knows what he did with the Gupta’s and others, he can use the spy-games, the implications of troubled waters and whatnot. He can play like he doesn’t remember anything happening from the millennium to the present day, but he can remember what happen in 1990?

How stupid does he thinks the public, the Commission and the ANC is at this present stage?

We know there are smoke, there are most likely fire. There are enough questionable behaviour to pile up 783 count of corruption on the man. You don’t get that without amassing and misusing power to an extent that your recklessly spending and tendering public funds to implicated associates on a daily basis. The Zondo Commission, the race for intelligence and the affidavit of the accused will come. Whether, Zuma likes it or not. His time with the reign is gone.

Zuma could try to save face, but instead trying to everyone for fools. It is not a good look. It makes a mockery of the Republic, a Republic he used to run. That should be warning to what to come, as he will play more jokes and spins. Trying to make the whole thing seem pointless. Alas, that is not the case. This is to return and to get the truth. Get the real deal behind the corruption counts and get the possible securities, that the players who played with him also get to pay. Because, there was plenty of scandals, plenty of bad deals around given to friendly Gupta’s or others.

However, the man will act like it didn’t happen or he doesn’t remember. But he will remember when Mbeki kissed the wrong girl or someone else did a boo-boo. Nevertheless, his sins is forgotten in his mind. His retired and he shouldn’t have to pay, because it was his time eat. That is how it seems. Which is not fair for the Republic and neither for the rule of law. Peace.

RSA: Judicial Commission of Inquiry into Allegations of State Capture, Corruption and Fraud in the Public Sector including Organs of State – Media Statement (19.07.2019) 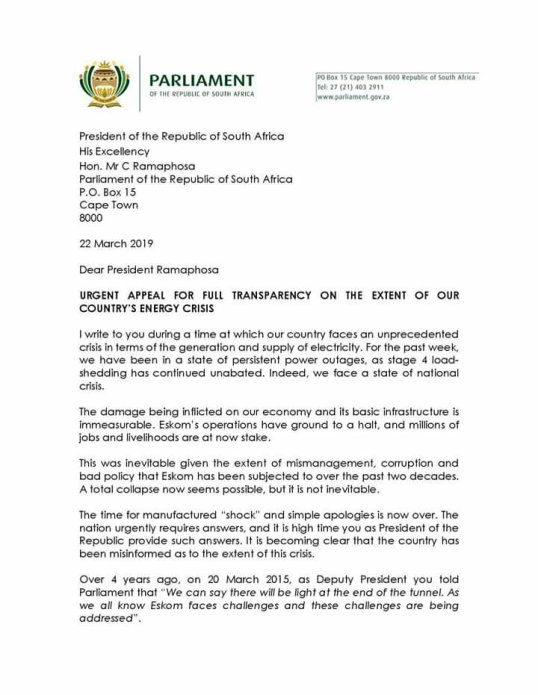 RSA: DA leader Mmusi Maimane letter to NDPP Batohi – Request ANC to be put on trial as a criminal syndicate (13.03.2019) 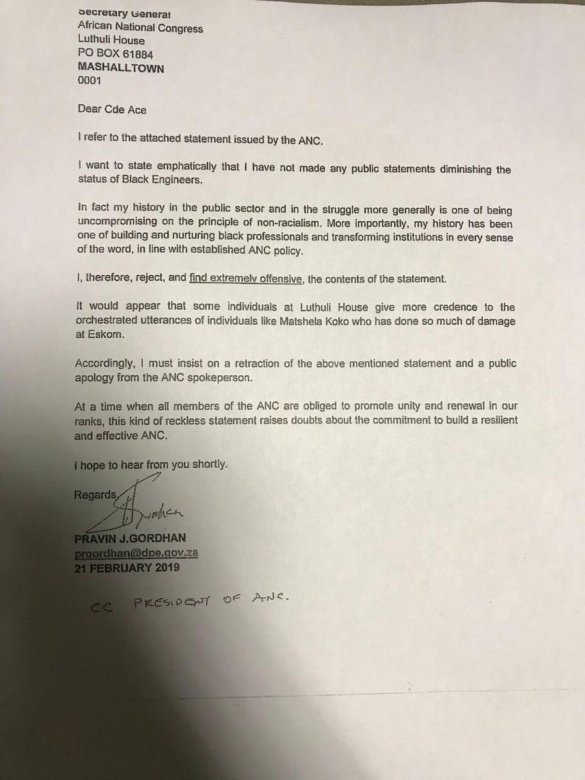