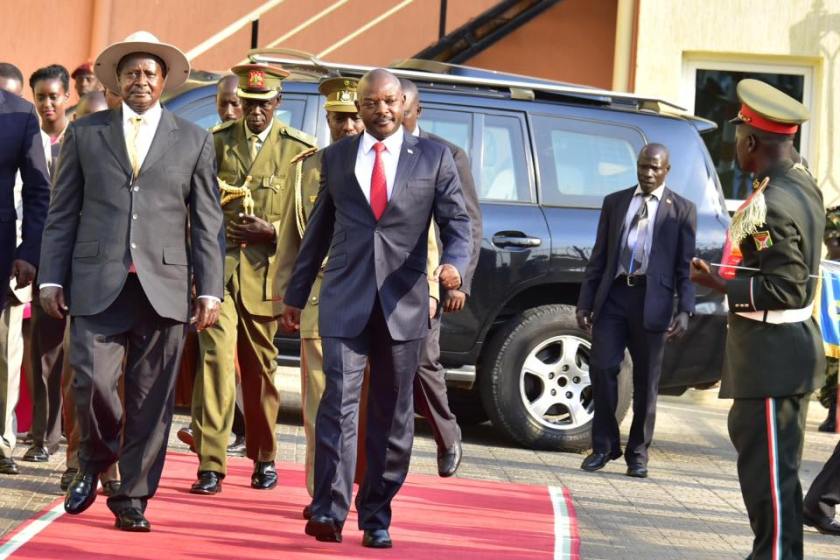 “The situation in Burundi, just like the one in the Democratic Republic of Congo and South Sudan can’t be dealt with overnight. Anybody expecting a quick fix is dreaming” – Dr. Okello Oryem

Recently during this week, the Minister of State for International Affairs Okello Oryem has said this. It is very revealing of the arrogance and the stature of the talks, the dialogue and the works done by the Ugandans in the conflicts where the East African Community (EAC) has appointed President Yoweri Kaguta Museveni to be the mediator. I never had faith in Museveni and to this day, I haven’t been wrong about that. Nothing has changed in South Sudan or Burundi, where Museveni is suppose to help changing it and get into a peaceful process. Instead it is more and more volatile.

What the grandest problem with having Museveni as mediator in South Sudan, is that his army is delivering weapons and ammunitions to the Sudan People’s Liberation Army, the SPLA and the SPLM/A-IG. They are serving the government with weapons and the technical training, while they are supposed to be there and secure the negotiations to a peaceful place. That is playing with fire and expecting to have the ability to drown it too. Your providing the opportunity for the government to continue to battle the opposition, while being a party at the table negotiating the possible peace agreement. That sounds like a bad mix of sources and interests at play. Museveni should clearly, just be a weapon brother and not a mediator. Someone who isn’t involved in delivering weapons to South Sudan, should mediate and not someone who serves guns to President Salva Kiir Mayardit. That is just wrong and has self interests in prolonging the conflict. He get to trade more weapons and ammo to the government there.

While in Burundi, the Inter-Burundian Dialogue has been directed by the President. A President that helped his fellow President to return in 2015 after a tried Coup d’etat and demonstrations against his third term. That led into bloodshed and also continued oppression of the dissidents inside Burundi. Where the dialogue haven’t materialized into anything, while the ruling regime has held a new referendum and now secured legality of Pierre Nkurunziza to to rule into 2034. Which is insane, when he entered into power, he was only allowed to have two terms, but he has changed the laws just like Museveni.

President Museveni hasn’t stopped the Burundian President and his control of the dialogue, deciding who could participate and when it could happen. Nkurunziza and his administration has totally muffled the Tanzanian chief talker Mpaka. Therefore, now that he has been part of this since 2015, as the African Union, United Nations and East African Commission have all said Museveni should do this. But they never gave him a proper mandate or done anything if Nkurunziza didn’t listen. They sent some police officers and observers at some point after 2015, but nothing has materialized.

Therefore, seems more like Museveni has been appointed and is lucky to shield his friends. Looking like he makes talks, but stalling for times. While both parties in South Sudan and Burundi are allowed to get rid of opposition, they are allowed to get weapons and use scare tactics to get rid of enemies. While he looks at in sometimes blaze some strong words. But Museveni will not act upon it, as they will do talks in secret and secure that Burundi and South Sudan get what they need. To keep the leadership, which is friendly to Museveni. Not to its people, but loyal to him. So he can be the big-man in East Africa. Peace.

“Twenty two senior commanders of South Sudan’s armed opposition have arrived in the country;s capital, Juba. They were received by fellow commander and Chief mediator, Taban Deng Gai and the Government spokesperson, Michael Makuei. The chairman of the Joint Monitoring and Evaluation Commission says the creation of the transitional government in South Sudan is long overdue” (CCTV, 2016). 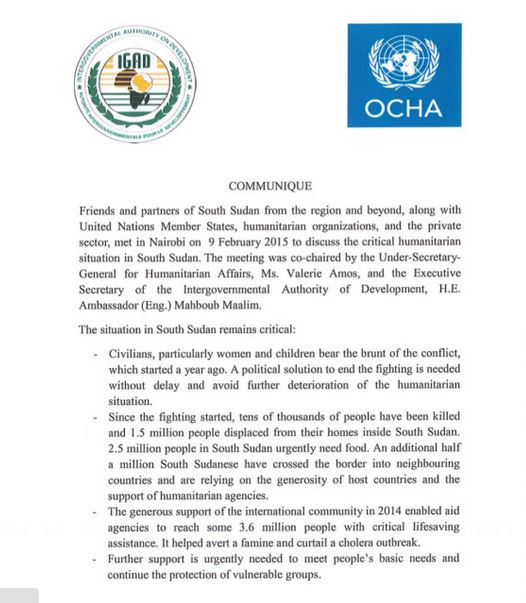 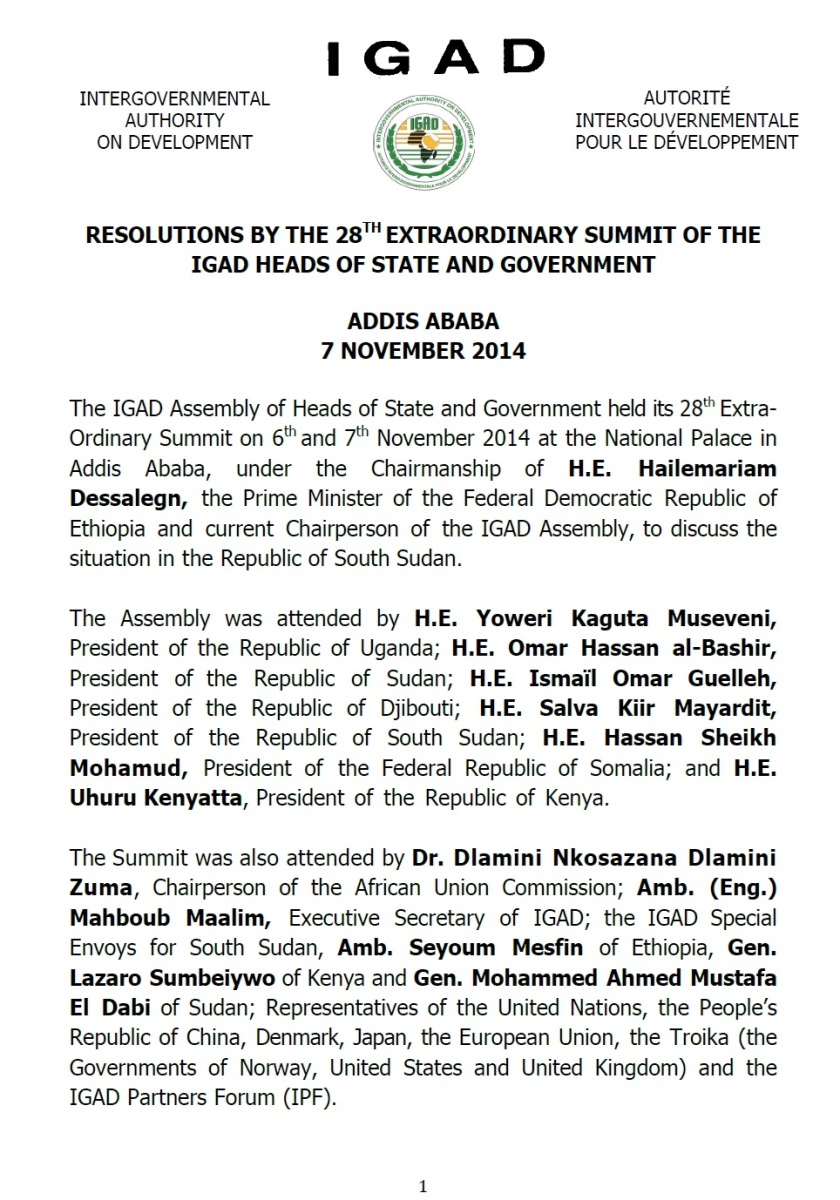