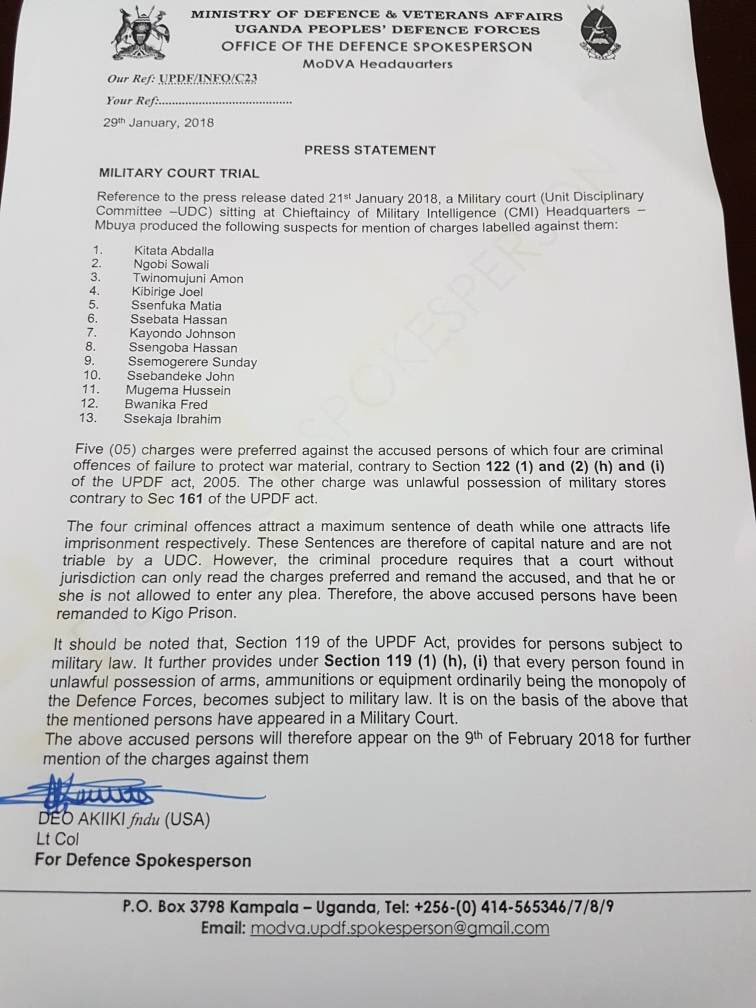 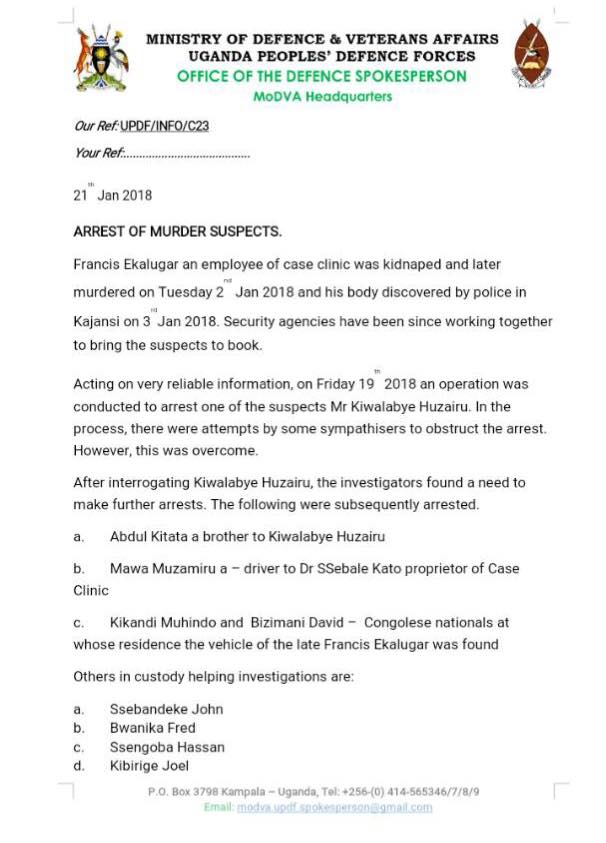 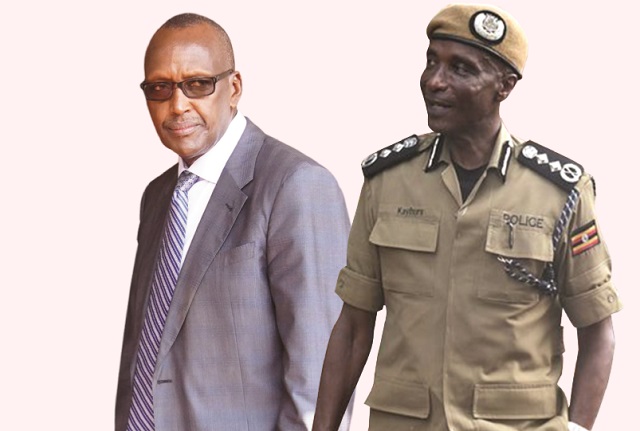 We can think of the recent days as a visible power struggle between two loyalist to the Ugandan President Yoweri Kaguta Museveni. This weekend has filled with stories and captures of the men and woman behind the Boda Boda 2010 syndicate. A Syndicate and organization who has followed orders of the Inspector General of Police Edward Kale Kayihura. He has supported them and used their services. That is why the leadership of Abdallah Kitatta felt safe, not only as a NRM Chairman of the Lubaga (Rubaga) Division in Kampala. So he had connections to power.

Still that power was not enough the visible actions, the violence it followed has been questioned and people have struggled to believe the reason for having outlaws running the law. That was sanctioned from the IGP. Now, this weekend its enough for some reason. Chief of Military Intelligence and General Henry Tumukunde have now gone in and settled the case with the Boda Boda 2010. Kiatta has even been interviewed after the arrest by Intelligence Security Organization (ISO), therefore, the organization supported by Kayihura is now publicly dismantled.

If this is sanctioned by the State House, then Kayihura should really worry. As well as all the men and woman who is Crime Preventers too. They might be the next group that the state is dismantling through arrests and investigations. Because, this has all been useful tools of the Police Force to quell demonstrations and rallies. Both, has been used for that and the NRM could need to save the costs of having them. Instead of using political means, they could use CMI and ISO to silence them.

Gen. Tumukunde are now using his power to silence the extra organizations of Kayihura. This is happening in broad daylight and Kayihura cannot do anything about it. The men and woman of Boda Boda 2010 that has been used to enforce orders from Kayihura is now going away. We can just wonder if the CMI or the Police Force who knows who really killed Andrew Kaweesi or the one behind the murders of innocent woman in Entebbe last year. Since none of the murders has been solved, they are just a left stain on the Security Forces.

We know now that Boda Boda 2010 has killed for cars and equipment by the released information during this week. Who know what else crimes that has been sanctioned by this criminal syndicate. It is far from criminals to police officers, that is maybe a reason why the courts are extra botched. They cannot see the difference between criminals and the police. That isn’t a sign of hope or of peaceful society. That is destroyed security organization, that has to use military enforcement to stop criminals.

Gen. Tumukunde might win support over this and also shows his strength towards a man he despises. That is known and there been criticism of each other in public, with spats in the papers and even on TV between the men. It is well-known. These men has disputed and also questioned each others methods. Tumukunde is using his good standing with Sarah Kagingo, the NRM spokesperson of some sort, who owns the Soft Power Communications LLC and the Softpower.ug, to spread the positive message of the arrests and actions of Tumukunde. Just check the track-record, the friendliness of Softpower to it all is staggering.

We can know that these sort of stories will make the actions of Tumukunde sound like masterpieces of intelligence, even if the CMI and ISO are doing this as retribution for something Kayihura has either said or done. Because the Boda Boda 2010 was not an for Tumukunde in 2016 or 2017. But suddenly became so in 2018. We know that this is a sign of power-struggle between the two leaders under Museveni.

We will follow this and we should worry if this escalates, if Kayihura will try to take allies and leaders close to Tumukunde for something criminal. Even establish sort of monitoring over his men like he did to Besigye. We never know. Kayihura is surely blocked and under fire. As his supportive group has been taken down by the military and their operatives. Peace.