The African Union (AU) has today appointed the former Nigerian President Olusegun Obasanjo as the High Representative for the Horn of Africa. The African Union Commissioner might have the best interests at heart here and the will to make a difference. However, at this point of time and with the leaders at today. This appointment will go nowhere.

The AU could have appointed a saint, a maverick and a superstar to this role. They could have had the best negotiator even known to mankind and it still wouldn’t resolve anything. In 2021 and with the current head of states. There will not be any will or resolve to silence the guns. No, that’s not happening.

Mr. Obasanjo is getting another pay-check. He is getting another retirement-fund and additional high ranking official status. Being a diplomat and getting VIP treatment in Addis Ababa. He will not lack the perks and the bottle-service. However, that will not change the matters on the ground.

If there would have been a possible change, the Intergovernmental Authority on Development (IGAD) would have made some significant moves. The IGAD is already there to do this and ensure stability on the Horn of Africa. As IGAD says itself: “IGAD to be the premier Regional Economic Community (REC) for achieving peace and sustainable development in the region. Mission: Promote regional cooperation and integration to add value to Member States’ efforts in achieving peace, security and prosperity”.

So with that in mind, the Horn of Africa should already have an organization and the apparatus to achieve peace and security. Now, that is futile and lacking. That’s why the AU is boosting it’s operation and hiring Obasanjo to make things look good. However, he will not go anywhere or get anything done. At least nothing substantial or fruitful. Except for cashing-in and enjoying VIP treatment.

Obasanjo will get the cold-shoulder, which Sudanese Prime Minister Abdalla Hamdok has gotten. Not to mention the double-speaking and erratic diplomatic cables of Mogadishu. Which we have seen in coordination with the AU Chair of the Year Felix Tshisekedi. When Hamdok have gotten silent treatment from Addis Ababa. Not like Asmara will be friendly either. Djibouti President Ismaïl Omar Guelleh will be all smiles, as he has all the major powers having military bases and that’s why he feels untouchable.

The former Nigerian President have to magic. He has to show all of his tricks of his trade and negotiations. As there are several of conflicts and not lacking of guns in rotation. There are so much hurt, pain and social animosity. That it isn’t a steady and strong Horn of Africa at this point. No, everyone is pinned in one conflict or another.

If it is battle of clans within Somalia. If it is Al-Shabab sending suicide bombs or retaliating at the AMISOM mission somewhere. If it is Issa-Somali militias targeting Ethiopian regions of Ogaden and Afar. If it is all the Liberation Fronts going to war against the Tripartite Alliance within Ethiopia. If it is the skirmishes and the simmering conflict between Ethiopia and Sudan over the Al-Fashqa triangle. Together with the genocidal war in the Tigray region of Ethiopia. There is no stop of warfare and conflicts currently happening.

That is why Obasanjo have not only a mountain to climb but several actually. In combination with the elections in Somalia. There is no shortlist of hurdles and hardships. If he will even touch on those and not only smile for pressers. It would be likely to have low-level consultations and meetings. However, he will not gather all the hopeful and neither be allowed to meet all parties. No, the states involved rather wants to annihilate and get rid of enemies. They are not willing to talk to them. That’s why IGAD has failed and why Obasanjo will be left astray as well.

Obasanjo will be a nice-poster child for this. He will bring good publicity but not achieve anything. That is the outset and the ones around making sure of. It is not like the heads of state is changing in a matter of no-time and that these are suddenly becoming will partners of dialogue. Especially, when they haven’t considered or even tried before. That’s why the mission of the High Representative is futile.

He should call up IGAD and get their in-put. Because, there is nowhere to hide here and the snakes are ready to bite. Peace. 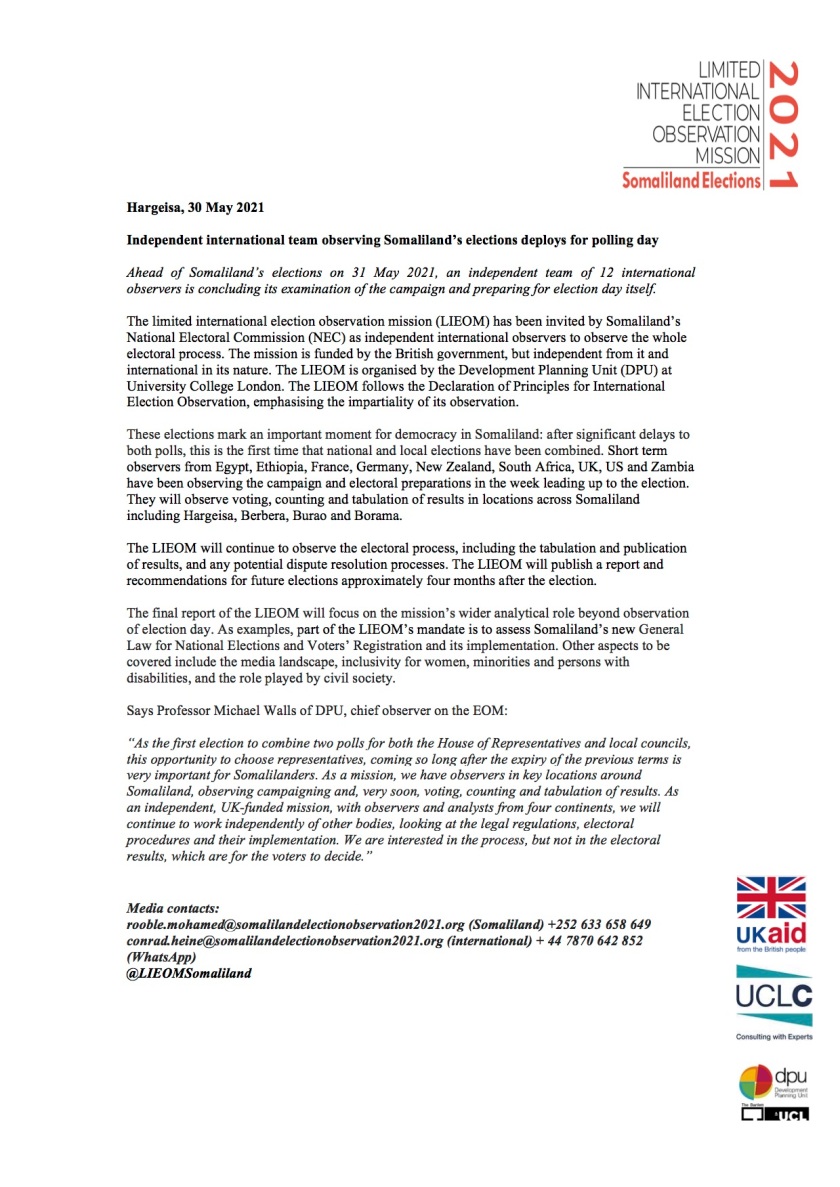 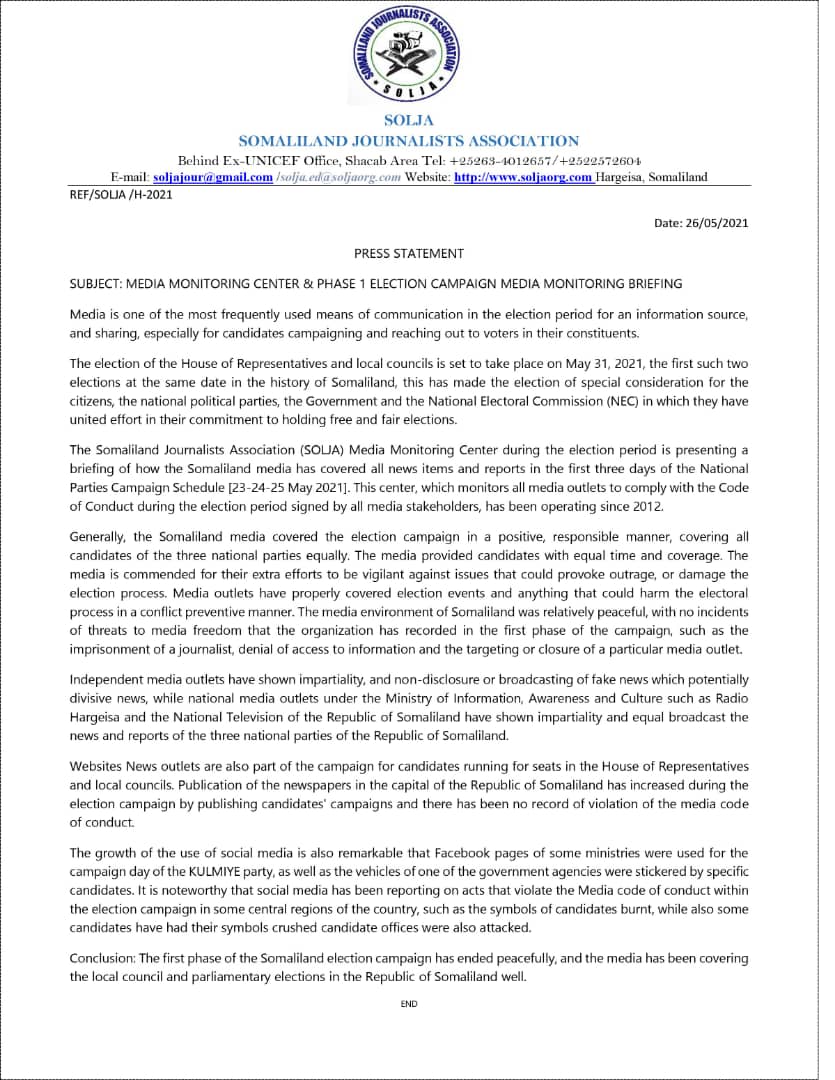 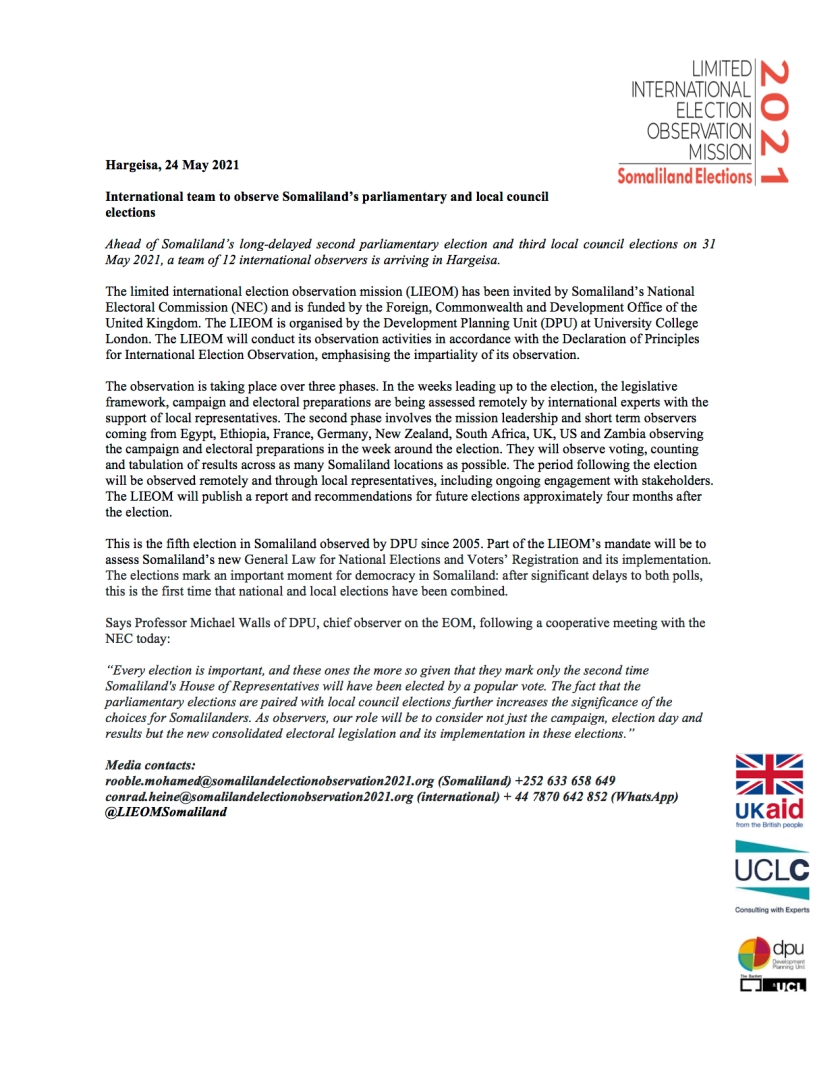 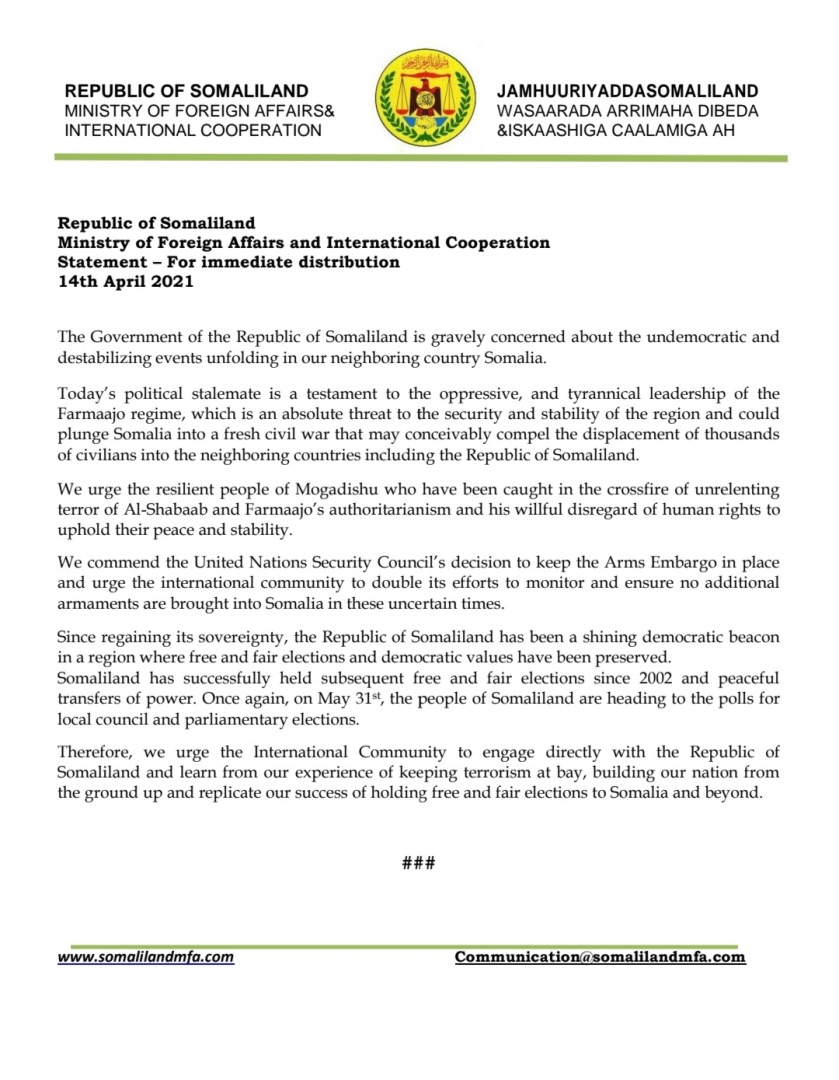 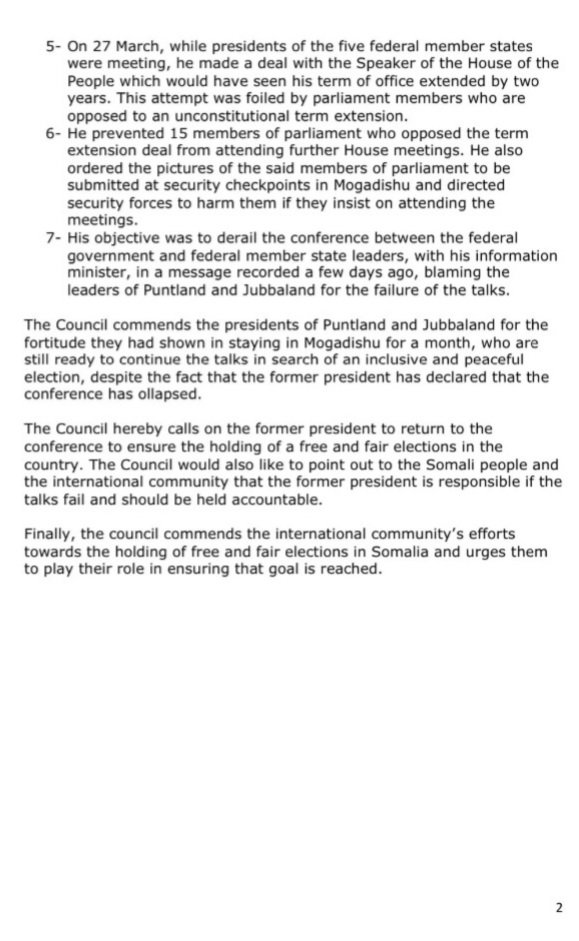