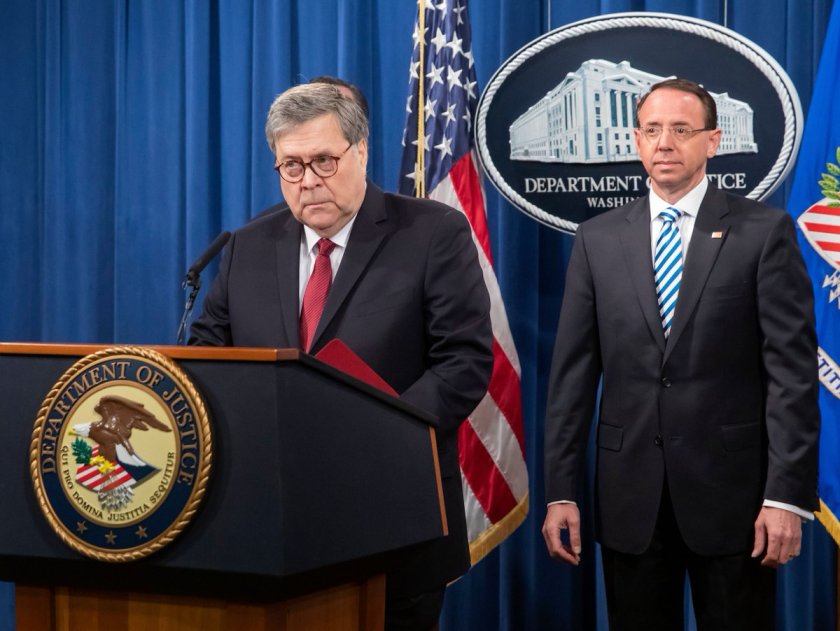 Do you need someone to defend the indefensible and who doesn’t care to carry your load? Then you should hire a guy like Attorney General of the Unites States of America, William Barr. He is ready, locked and loaded. This man will tell stories, ensure you deeds goes unpunished and go after your enemies.

AG Barr will lie, in a fashion and manner like no other. He will create crimes, enemies and means to use force on civilians. Will claim usage of weapons, tear-gas or others are not a way to take away the constitutional rights to demonstrate. Neither is the misuse of it for a photo-op for the President either.

To take a political stance on the Mueller Report and investigation. Do what you can to favour the felons, the ones who lied to Congress and to the FBI free. Is fine, as long as these are loyal allies of the President. However, if they have turned on the President, then you use the full force of the law to make things hectic for them. Alas, that is what water-boys does for their Quarterbacks.

AG Barr will weaponize the Department of Justice to pursuit all means, close investigations, fire state attorney generals and make lenient charges on people who caused harm to democracy, to trade secrets and intelligence with foreign powers; and obstructed justice. That is all fine, as long as these men are loyal to the President.

This is just what any dictator in their right minds want to have. A buddy, a comrade in arms and someone who is acting as their lawyer. Using the state and its monopoly of rule of law to bring the enemies of the President to the Courts. To use the maligned Court system to criminalize the opponents and strike with vengeance filled fury.

AG Barr can ensure the public is feeling the pain for demonstrations. That there are no legal trouble for the state to send armed mobs to Portland and elsewhere. To ensure ICE can easily breach the peace to take students into vans and other immigrants. AG Barr will secure everything and doesn’t mind by showing loyalty to the President.

The AG will do whatever, even if it breaches the laws and the constitution. Barr will pursuit the needs of the President and not act independent from him. His just waiting to waggle his tail and bark the orders his getting.

President Trump must be proud, he finally found someone so loyal that he will break laws and do impeachable offences in office. AG Barr will destroy his whole legacy and his name, because the President tells him too.

Who knew that Trump had the ability to pick a man like this after having two Attorney Generals. He needed two more before he found his perfect partner in crime. A man who has no scruples and heart, a man who will use his office to defend and use the state to secure his allies. Instead of using the Department of Justice for its purpose.

It has become evident. It has become clear. To think otherwise is stupid and AG Barr is being a dictators wet dream. He will do whatever the President needs … and doesn’t care how he double-cross his past behaviour. It doesn’t matter if it is destroying the rule of law in the mercy of the President. That is the sort of man Barr is and this is legacy. The man must be so proud, that is how he will be remembered.

Plus he support police brutality, accepts foreign interference in elections and weaponize the Department of Justice in favour of the President’s Men like Paul Manafort and Roger Stone. This man would trade his heart to serve the President, at least that is how it looks and his name is tainted forever. Peace. 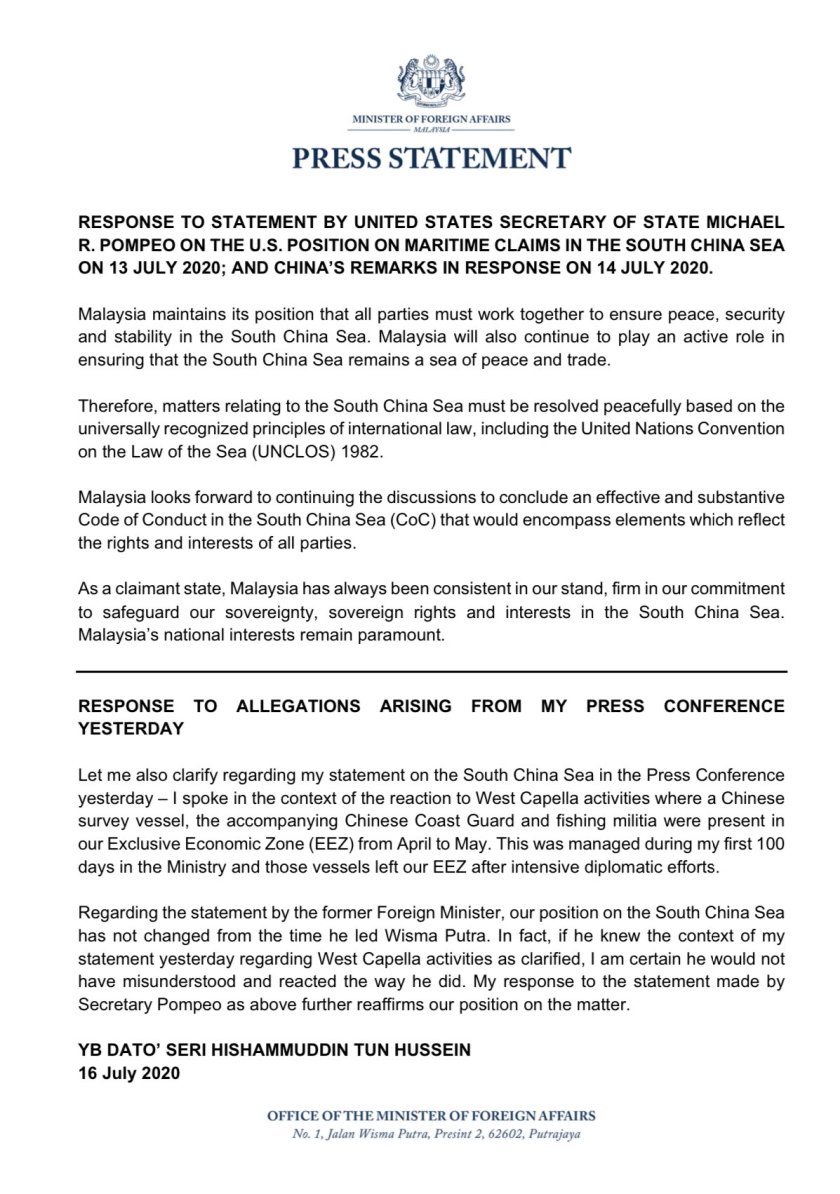 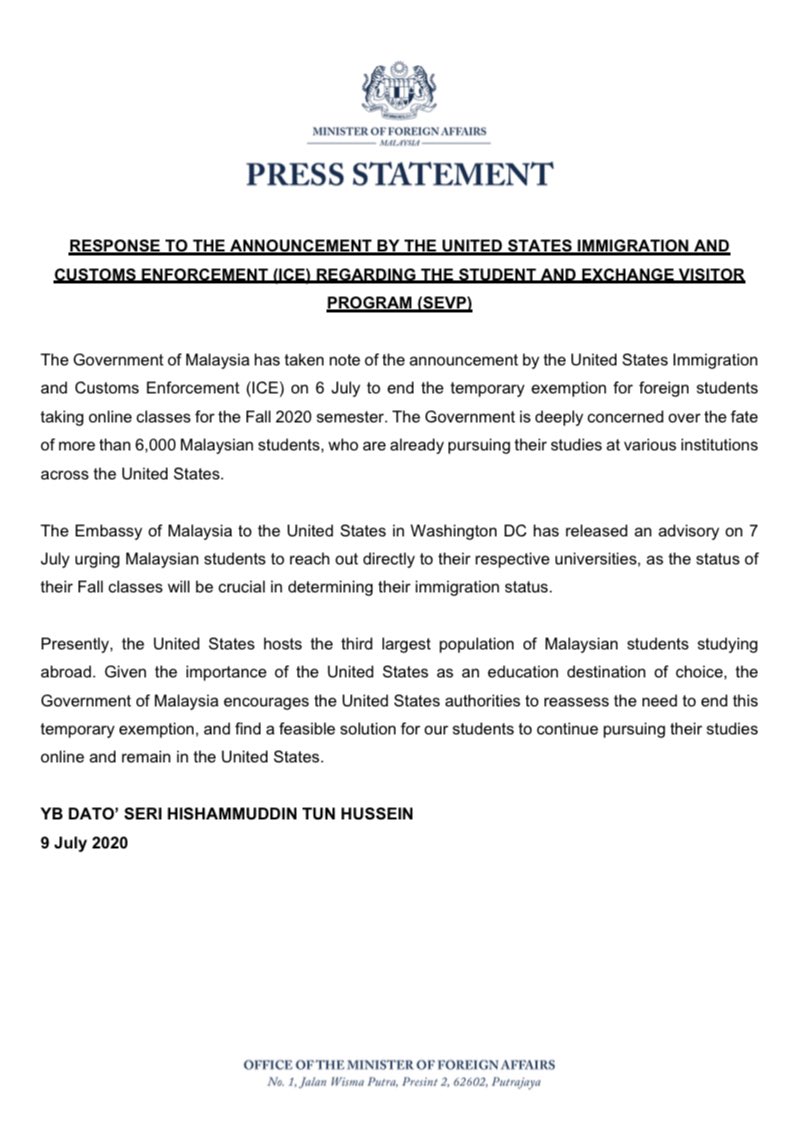 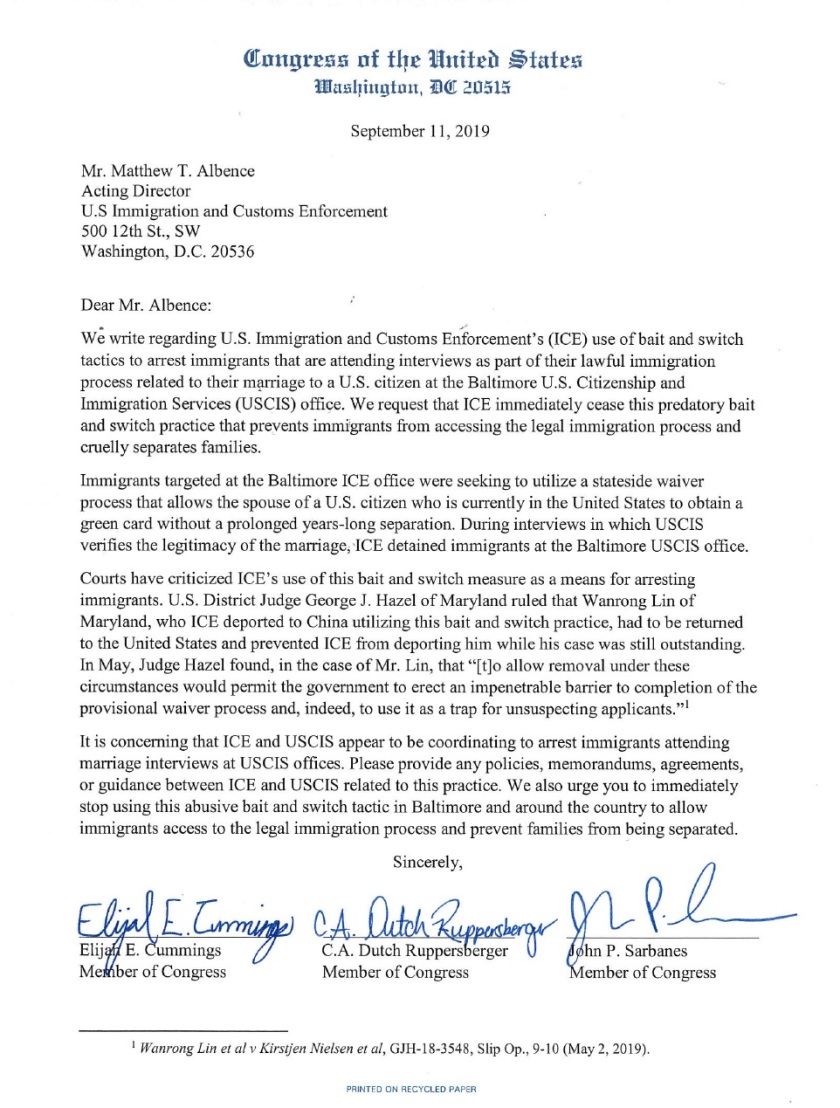 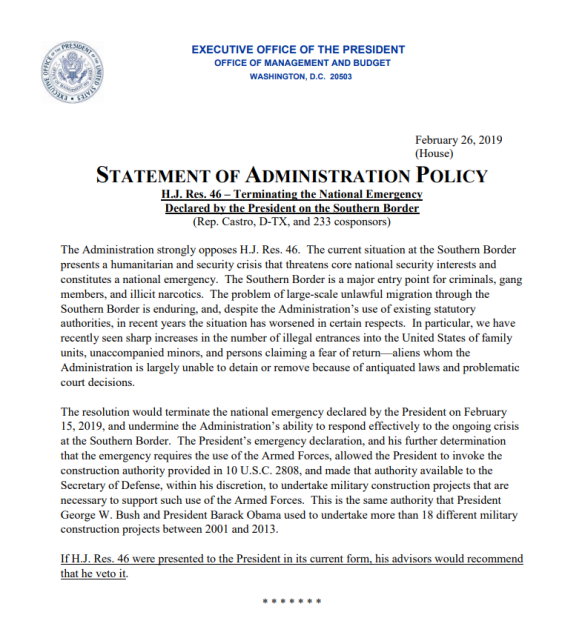 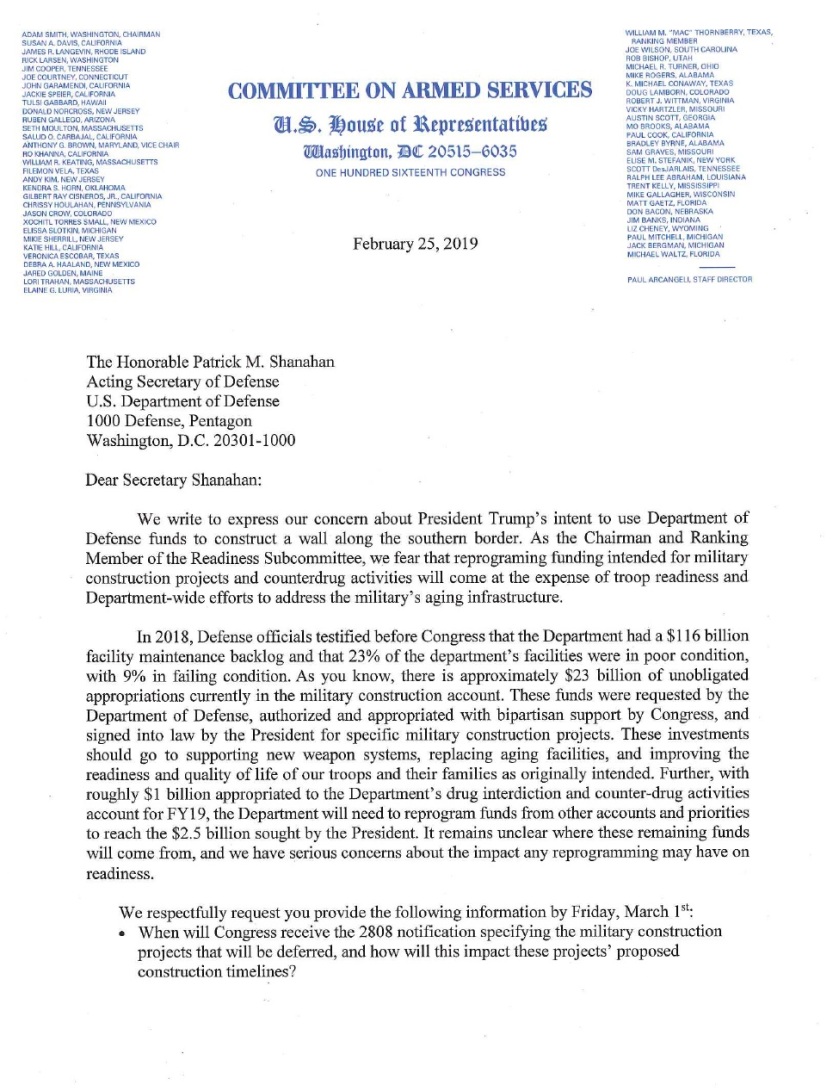 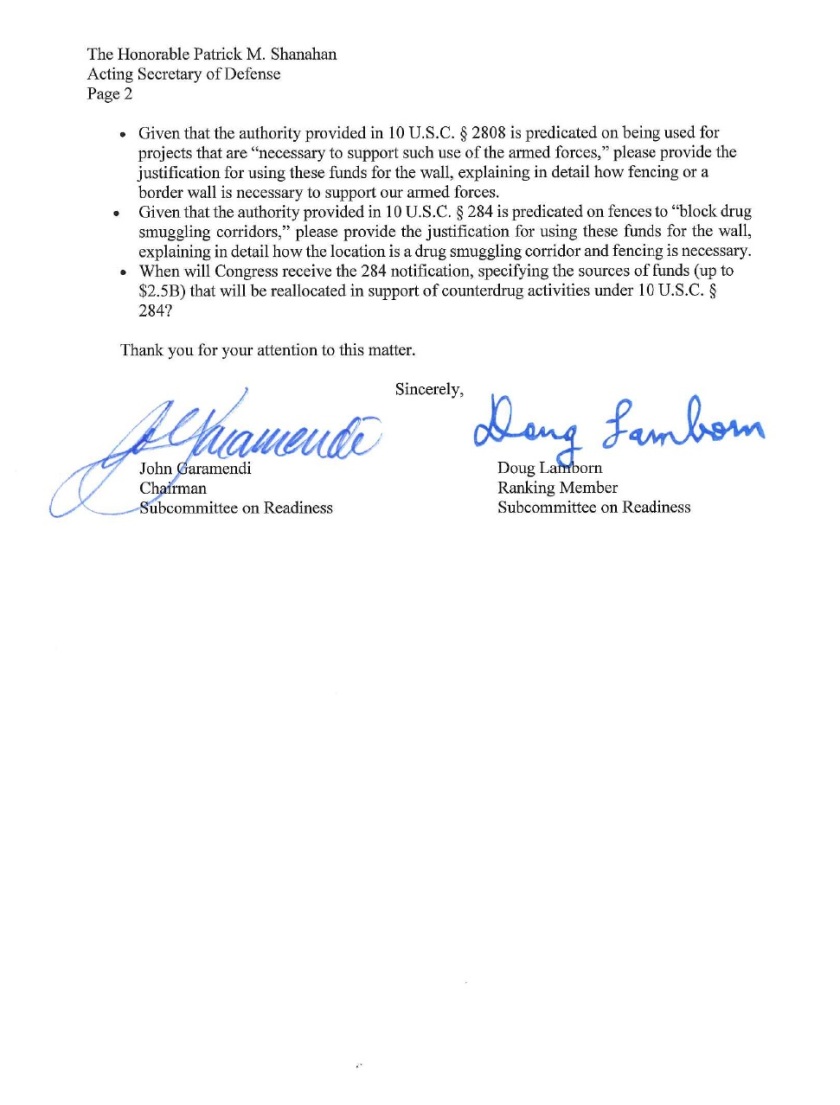 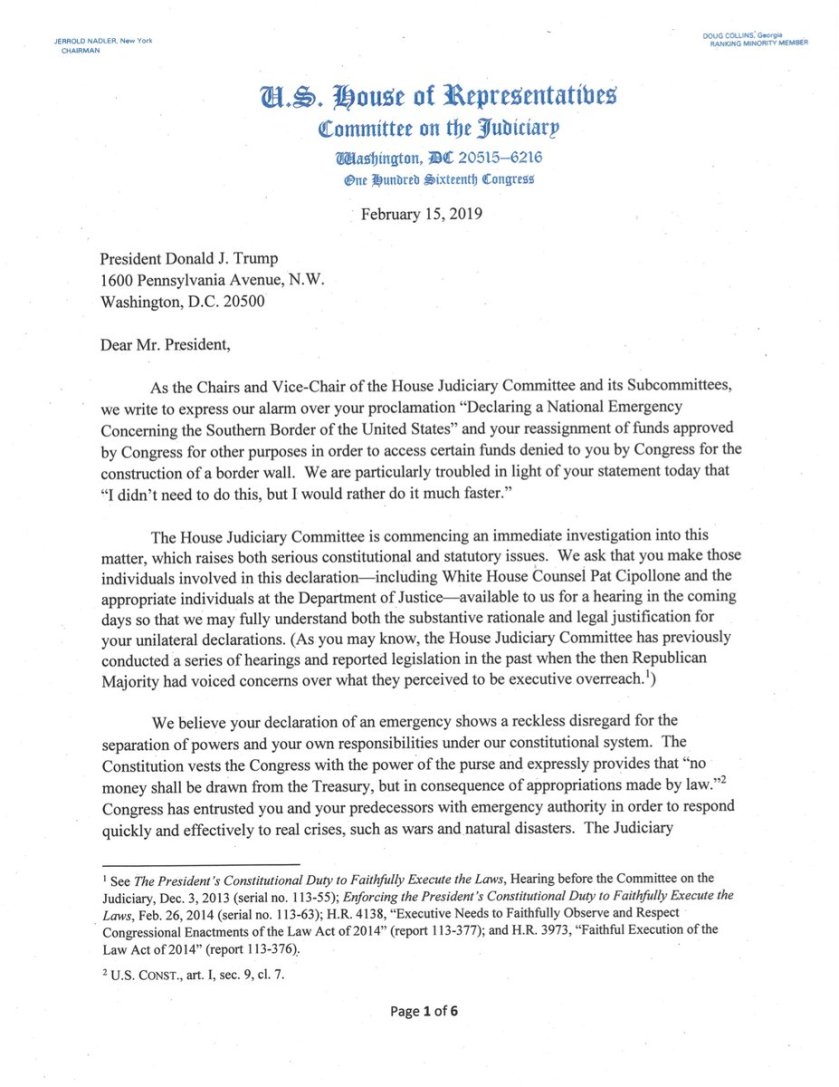 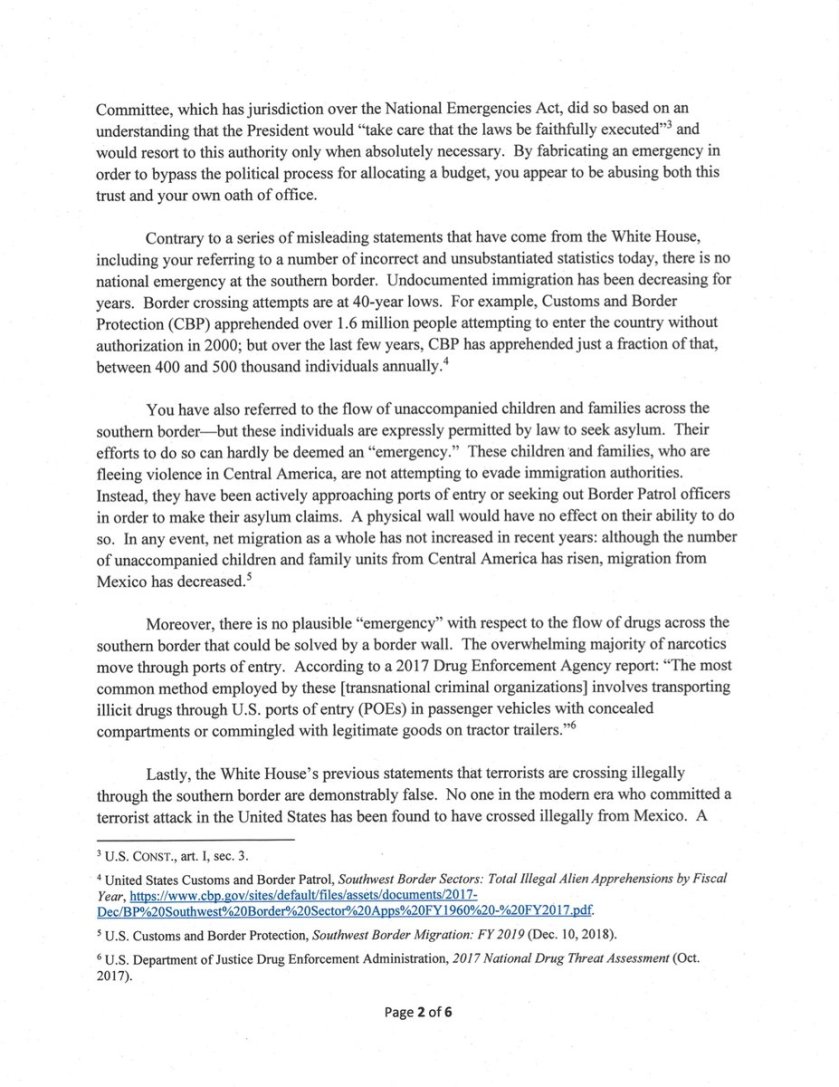 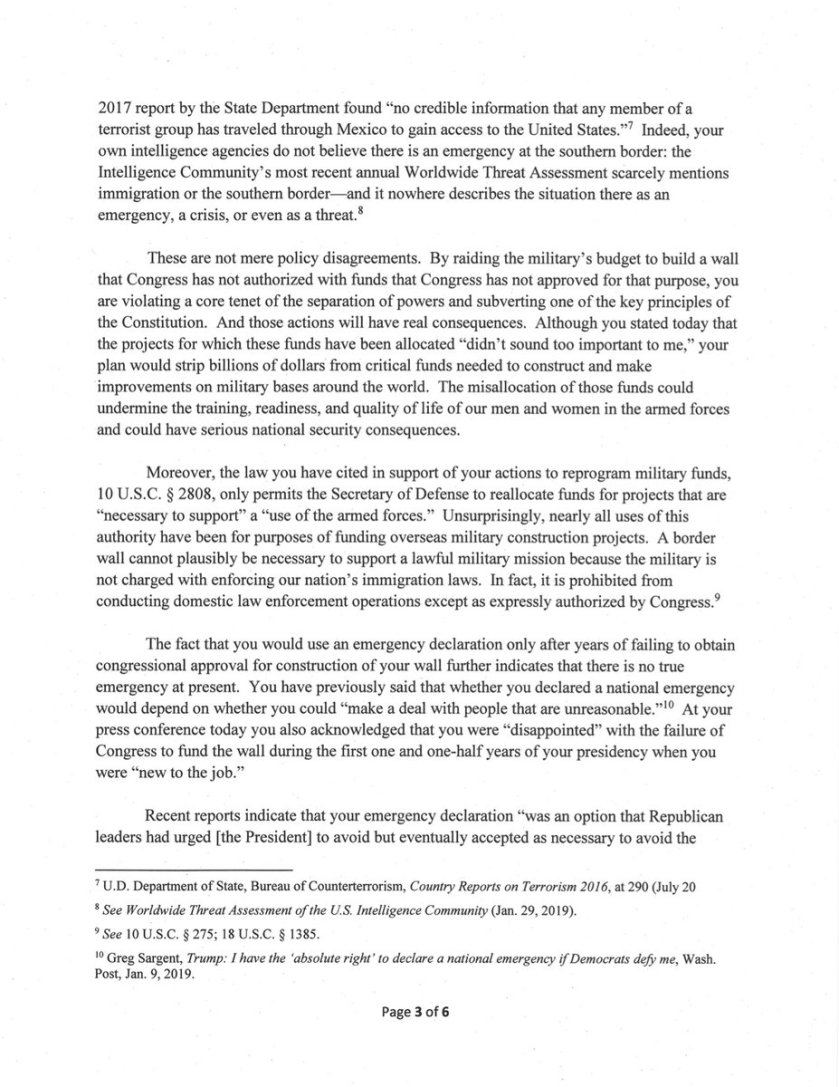 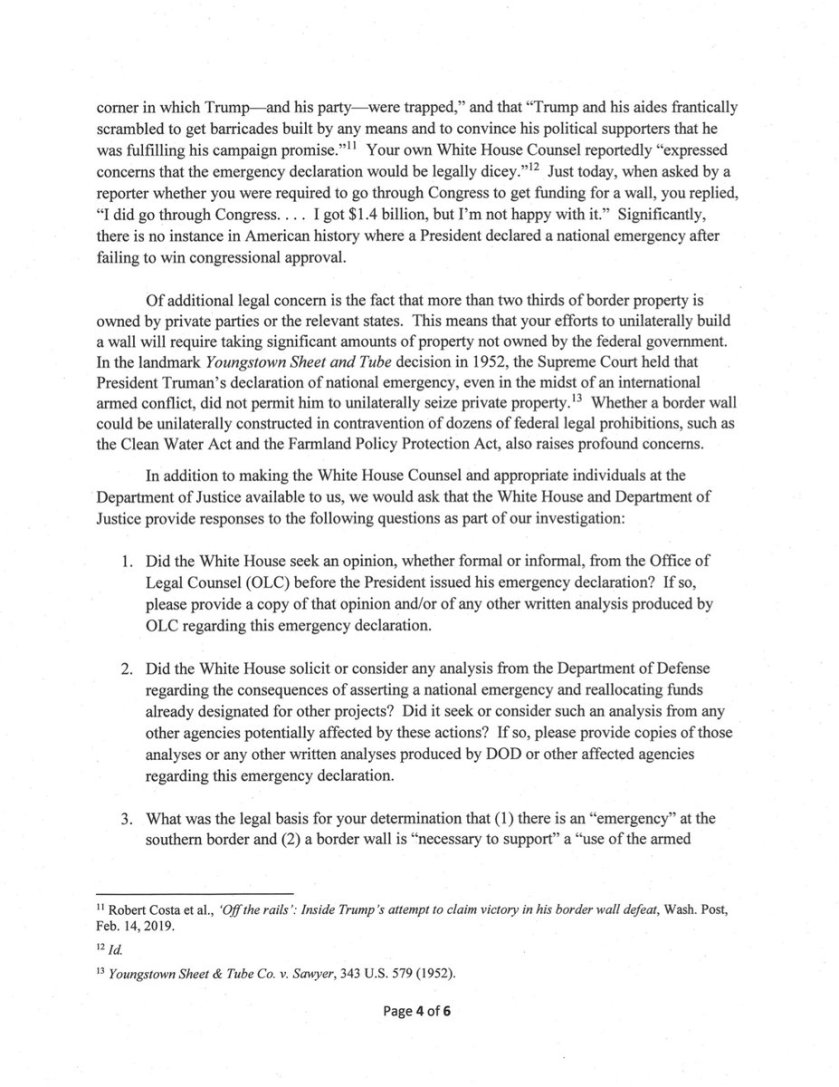 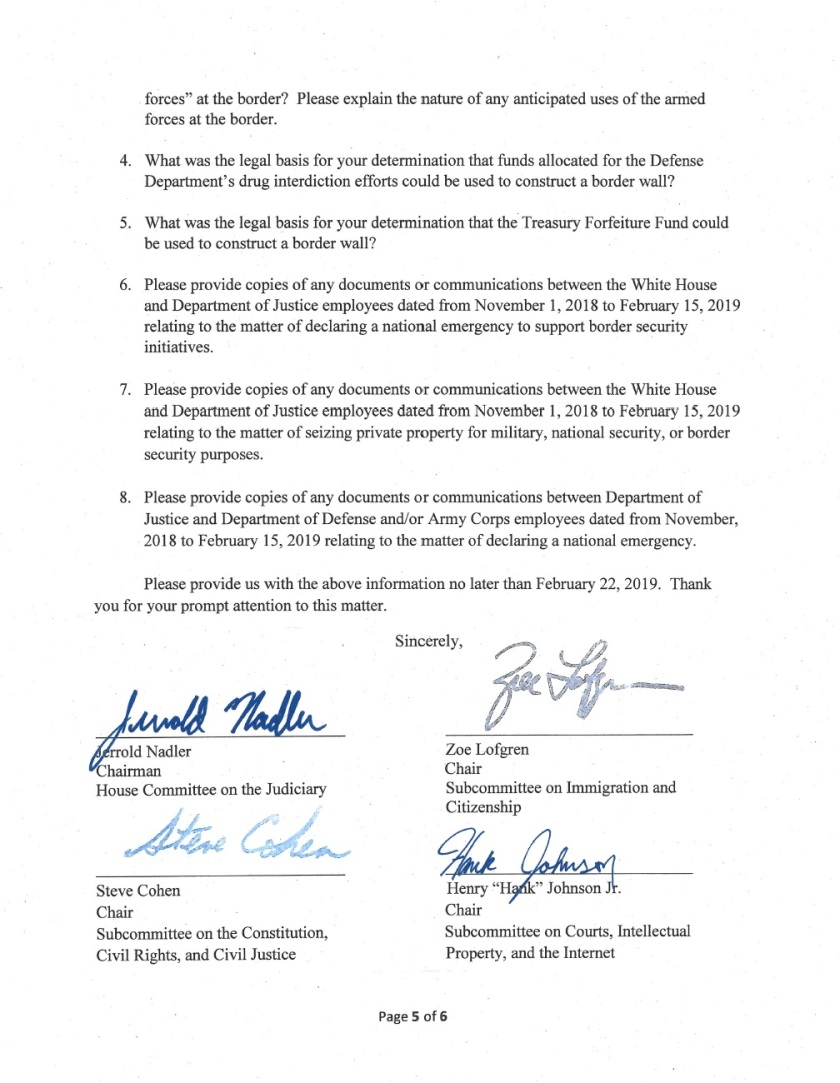 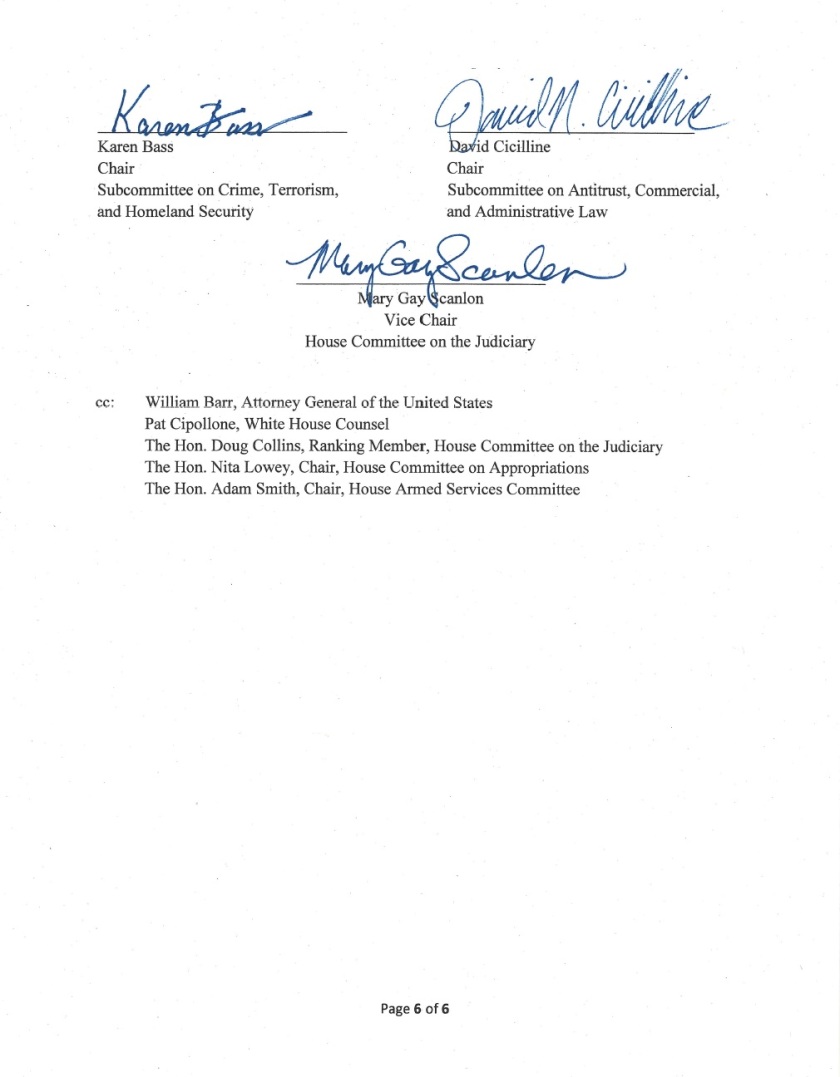 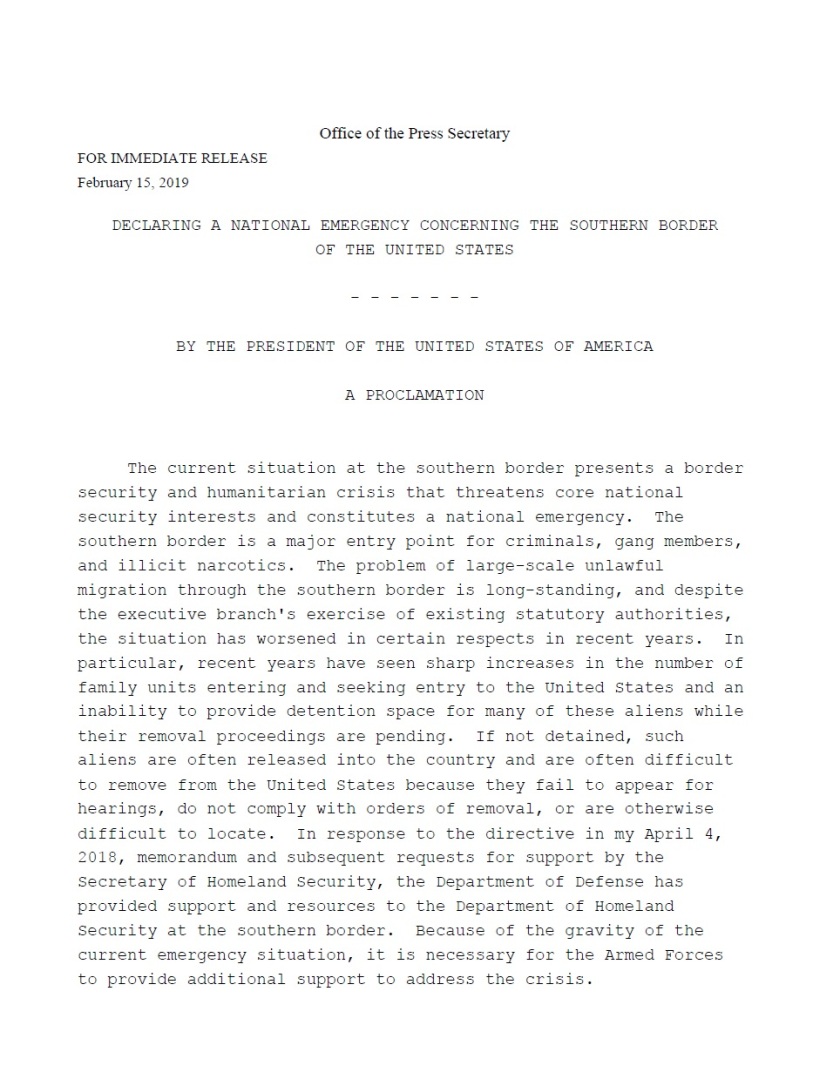 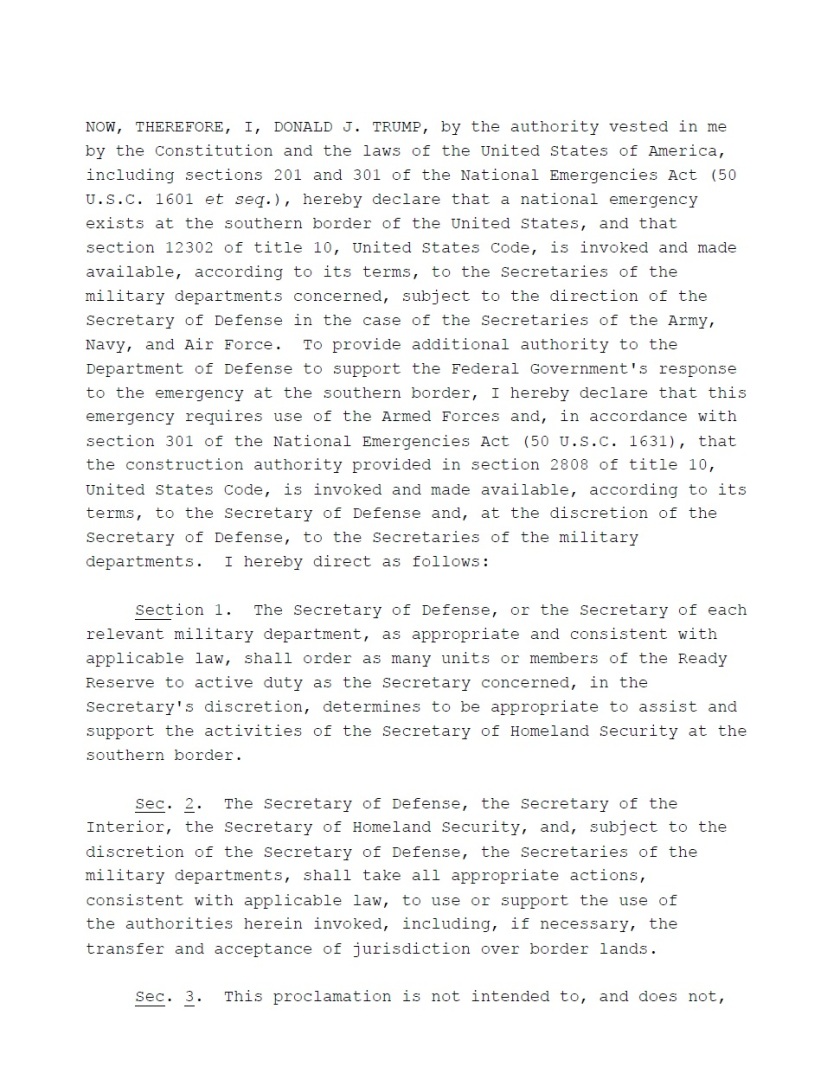 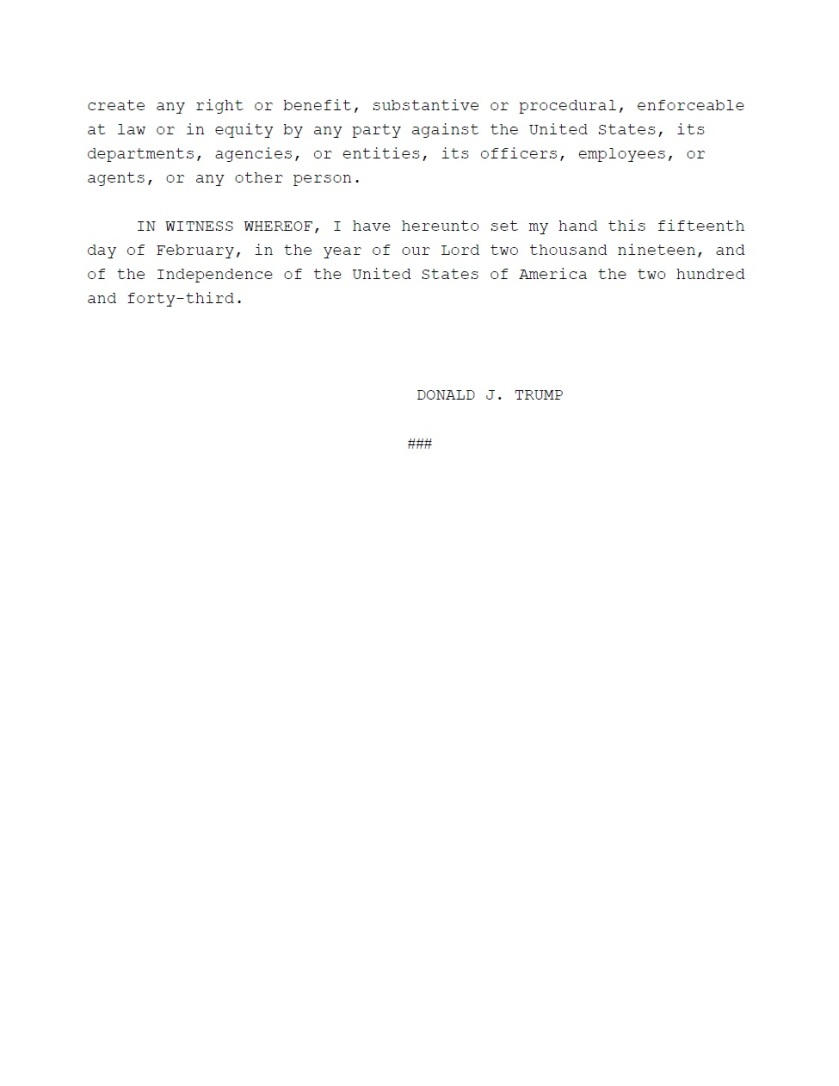 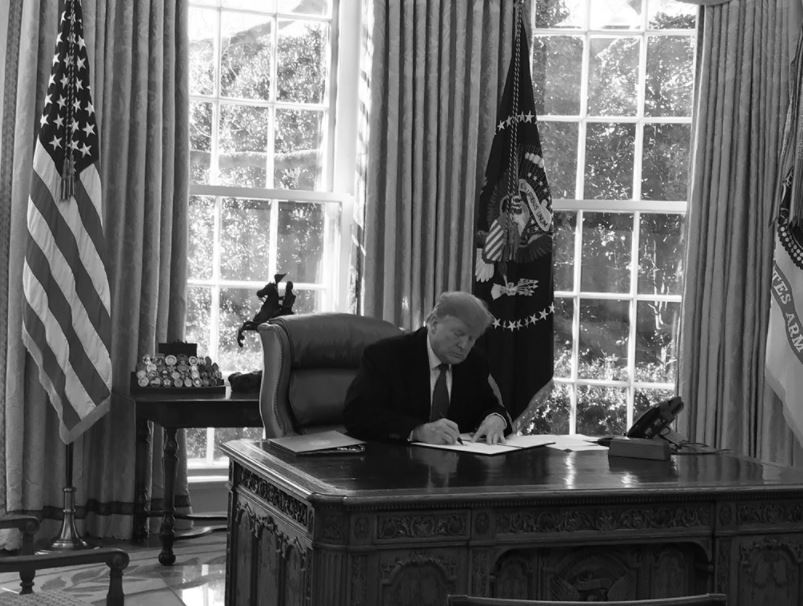 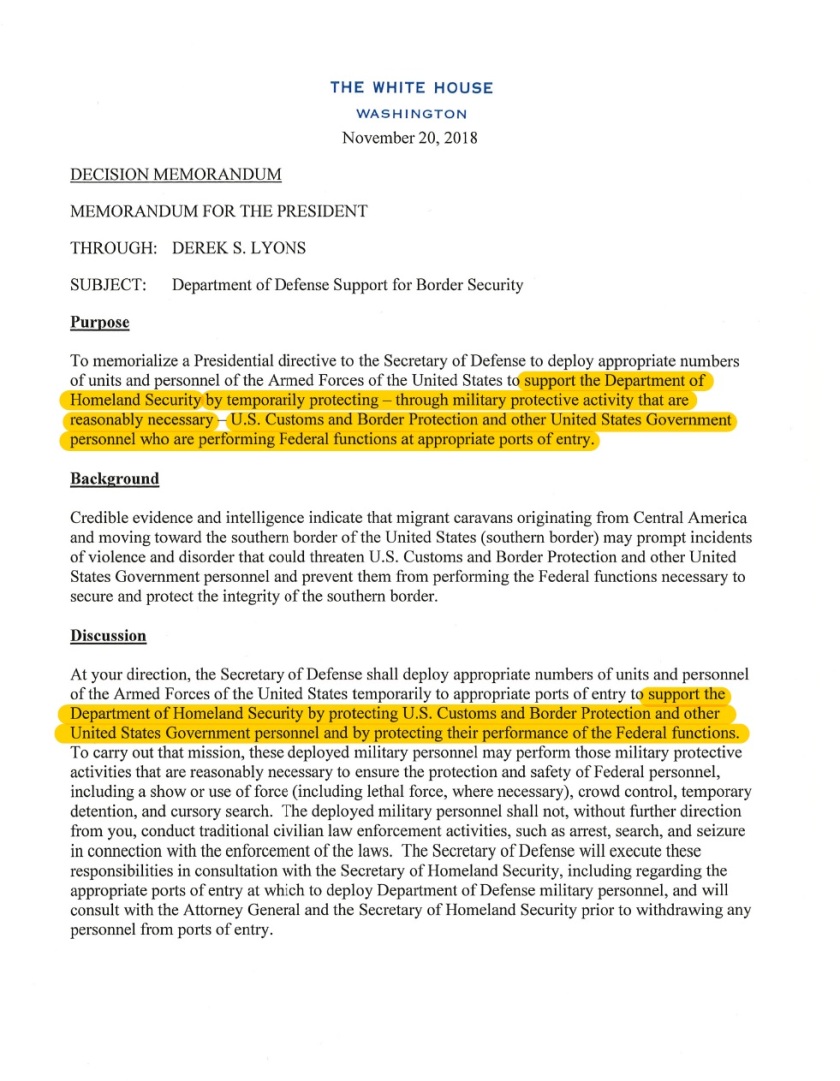 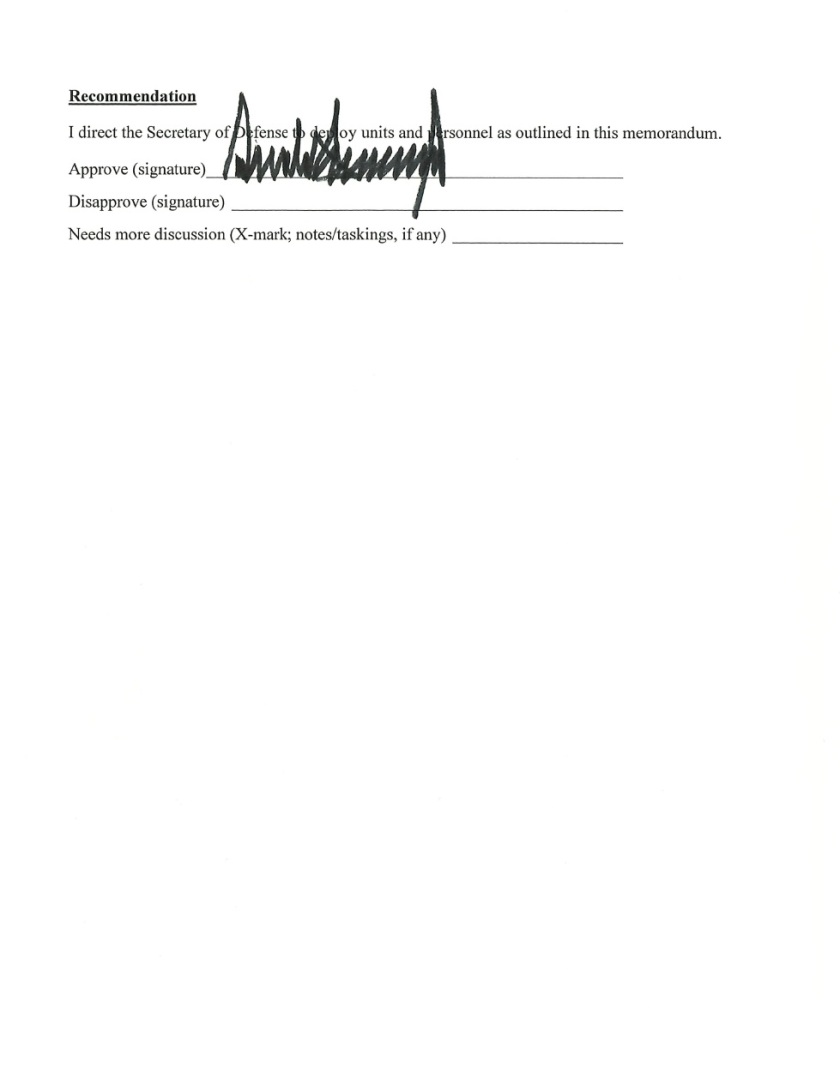 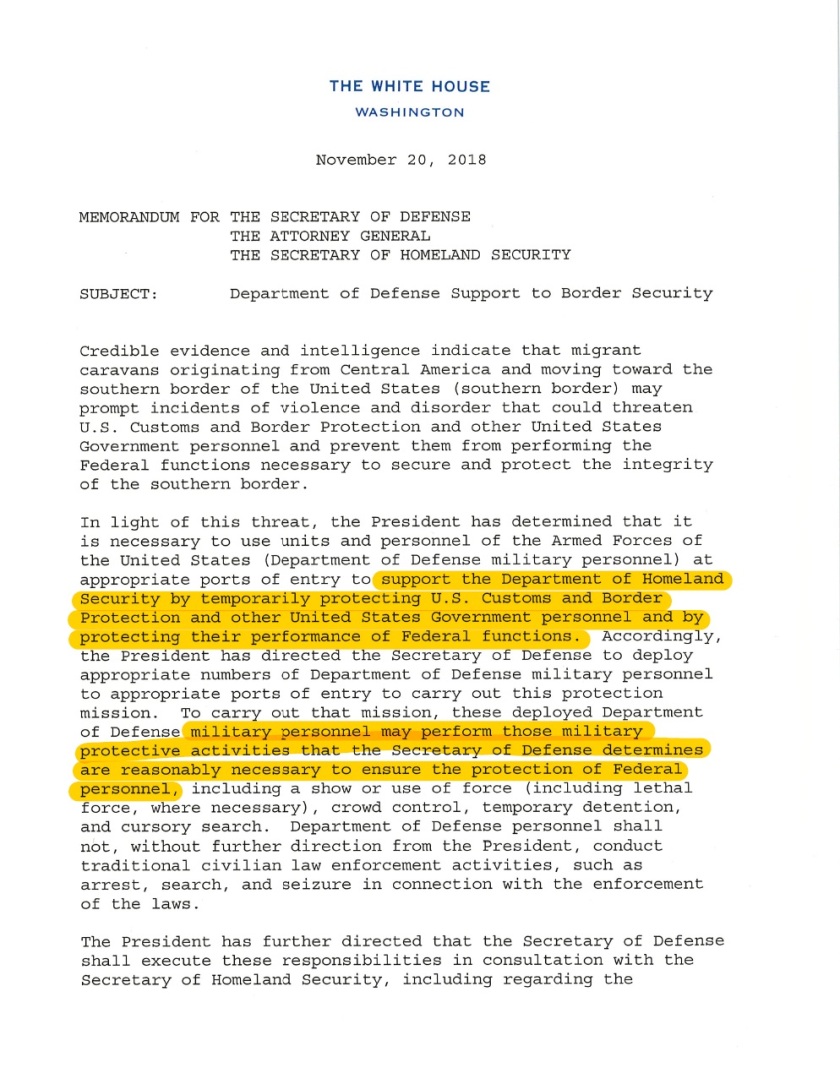 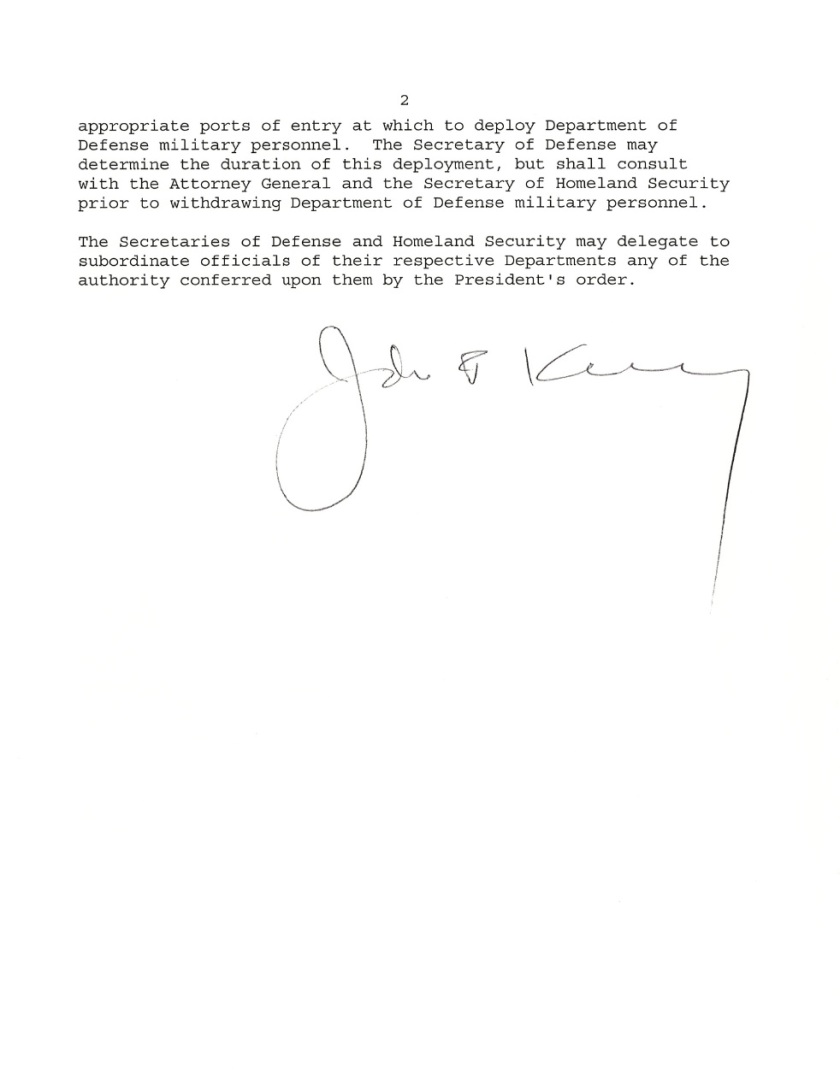