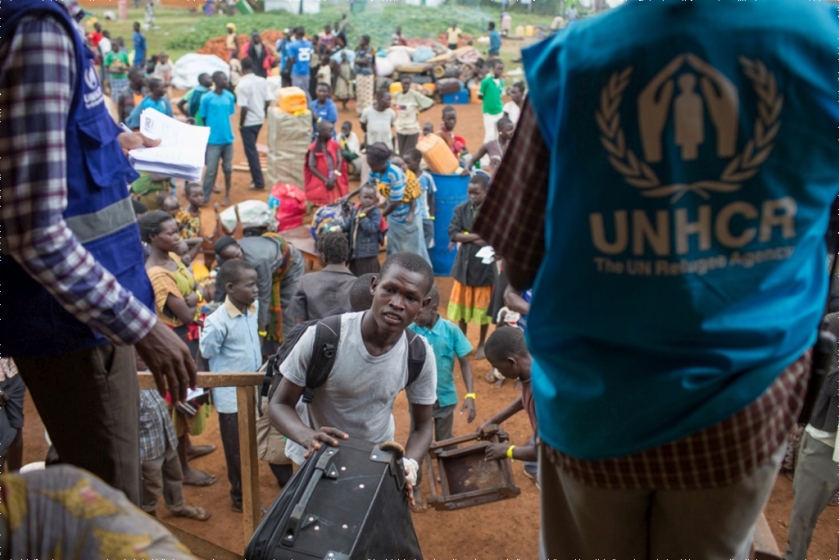 This is a summary of what was said by UNHCR spokesperson Adrian Edwards – to whom quoted text may be attributed – at the press briefing, on 29 March 2016, at the Palais des Nations in Geneva.

UNHCR is concerned by the increasing number of South Sudanese fleeing into Sudan because of increased food insecurity caused by the ongoing conflict and deteriorating economic conditions. Heightened food insecurity and growing unrest in parts of South Sudan, especially in the north-western States of Northern Bahr El Ghazal and Warrap, have resulted in the flight of some 38,000 people into East and South Darfur since end of January. UNHCR fears the situation could quickly worsen as the nutrition situation in Upper Nile, Warrap, and Northern Bahr Ghazal grows increasingly serious.

The Government of Sudan’s Humanitarian Aid Commission reported the arrival of 2,328 South Sudanese in El Meiram and 2,520 in Kharasana, in West Kordofan State. These new arrivals, which may be under-counted, have reached Sudan in poor health, many having risked their lives en route. They need humanitarian help including food, water, basic relief items, SGBV prevention and response as well as family reunification. UNHCR led a mission to El Meiram on 20 and 21 March to assess the level and nature of the needs. In East Darfur, an average of 500 South Sudanese – or 100 households – have been arriving per day, rising to over 150 households last week, with a total of 35,234 as of 23 March, and more are expected in the coming days. 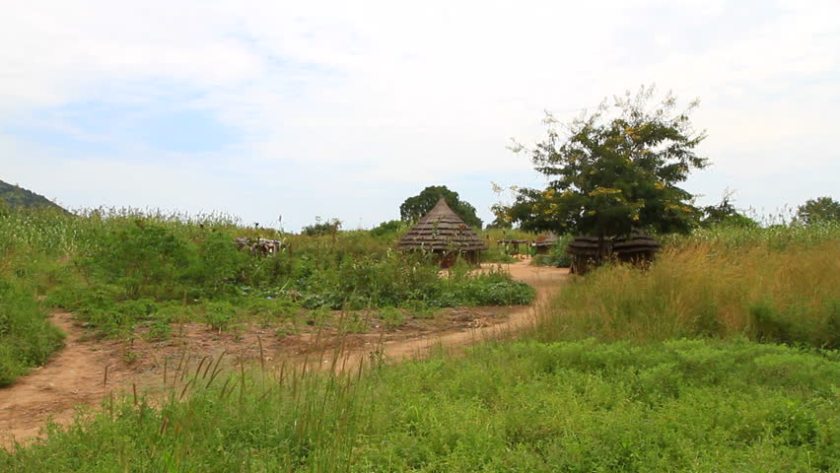 They have mostly settled in Khor Omer IDP camp, with smaller numbers arriving in the villages of Adila, Bahr Alara, Asalaya, Abu Karinka and Abu Jabra. The situation is desperate with most new arrivals having travelled up to 4 weeks before reaching Khor Omer, carrying few personal belongings and in need of urgent humanitarian assistance. UNHCR will coordinate, along with OCHA, the overall humanitarian response, which focuses on the areas of protection, public health and nutrition, sanitation, basic relief items, SGBV prevention and response as well as child protection. UNHCR is also advocating for direct access to East Darfur to support the response.

In South Darfur, over 2000 new arrivals were registered in Beliel Camp. Many of them arrived with no identification documents and are in need of humanitarian assistance, in particular food and hygiene items such as soap and jerry cans. Many children have been separated from their families. UNHCR led an inter-agency needs assessment mission last week to determine the needs of both the new arrivals and the host communities, which are over-stretched as each household is hosting an additional 25 to 35 people. The assessment indicates that refugees have faced insecurity en route to Sudan, are now living in overcrowded conditions with many of them being sick and in need of medical attention. 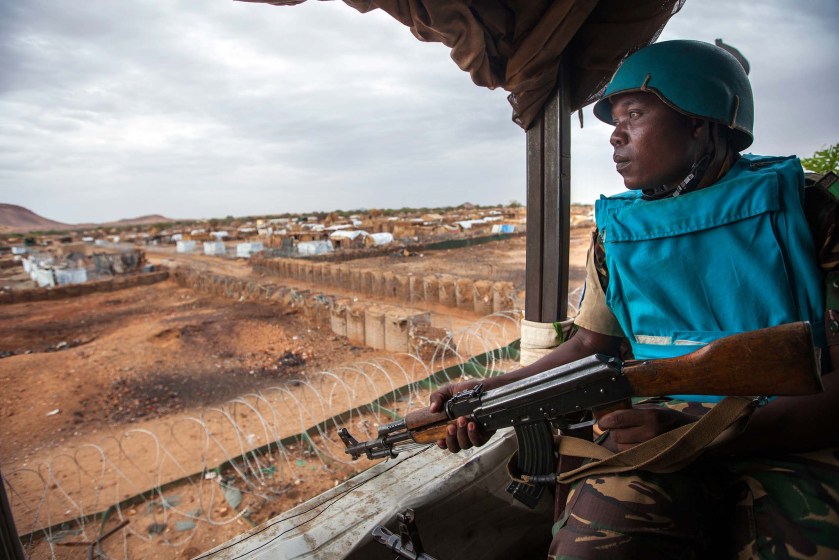 The conflict that erupted in South Sudan in December 2013 has produced one of the world’s largest humanitarian emergencies with 2.3 million people forced to flee their homes, 678,000 of these across borders as refugees and 1.69 million displaced inside the country. Growing food insecurity and ongoing conflict are causing more and more South Sudanese to flee – either across borders or inside the country. They are among 2.8 million people across South Sudan officially classified as facing a ‘crisis’ or ’emergency’ of food insecurity, according to Fewsnet, the global body mandated to monitor such situations.

With the number of South Sudanese fleeing their country increasing rapidly, UNHCR is extremely worried that the 2016 South Sudan Regional Refugee Response Plan (RRRP) that covers the refugee programmes in the neighbouring countries, run by UNHCR and 39 partners, is only funded at 3 per cent. This leaves many lifesaving activities such as the provision of clean water, sanitation and health services, food and shelter severely underfunded. 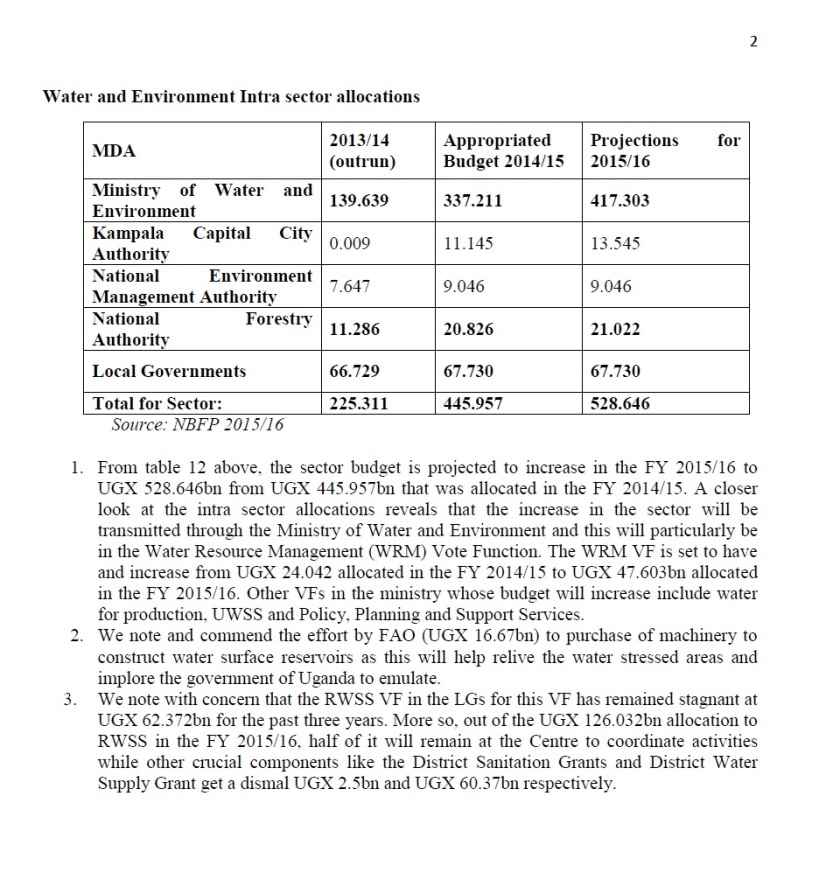