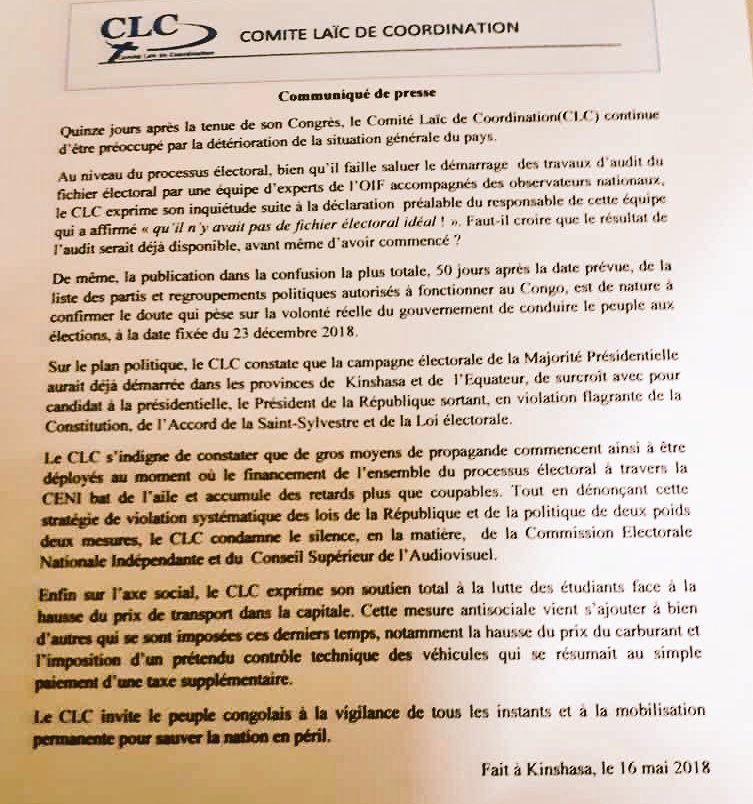 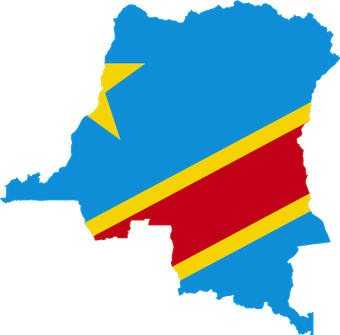 As of 15 May, a total of 44 Ebola virus disease cases have been reported: 3 confirmed, 20 probable, and 21 suspected.

KINSHASA, Democratic Republic of Congo, May 17, 2018 –  One new case of Ebola virus disease (EVD) has been confirmed in Wangata, one of the three health zones of Mbandaka, a city of nearly 1.2 million people in Equateur Province in northwestern Democratic Republic of the Congo.
The Ministry of Health of the DRC announced the finding, after laboratory tests conducted by the Institut National de Recherche Biomédicale (INRB) confirmed one specimen as positive for EVD.

Until now, all the confirmed Ebola cases were reported from Bikoro health zone, which is also in Equateur Province but at a distance of nearly 150 km from Mbandaka. The health facilities in Bikoro have very limited functionality and the affected areas are difficult to reach, particularly during the current rainy season, as the roads are often impassable.

“This is a concerning development, but we now have better tools than ever before to combat Ebola,” said Dr Tedros Adhanom Ghebreyesus, WHO Director-General. “WHO and our partners are taking decisive action to stop further spread of the virus.”

The World Health Organization is deploying around 30 experts to conduct surveillance in the city and is working with the Ministry of Health and partners to engage with communities on prevention and treatment and the reporting of new cases.

“The arrival of Ebola in an urban area is very concerning and WHO and partners are working together to rapidly scale up the search for all contacts of the confirmed case in the Mbandaka area,” said Dr Matshidiso Moeti, WHO Regional Director for Africa.

WHO is also working with Médecins Sans Frontières (MSF) and other partners to strengthen the capacity of health facilities to treat Ebola patients in special isolation wards.

As of 15 May, a total of 44 Ebola virus disease cases have been reported: 3 confirmed, 20 probable, and 21 suspected. 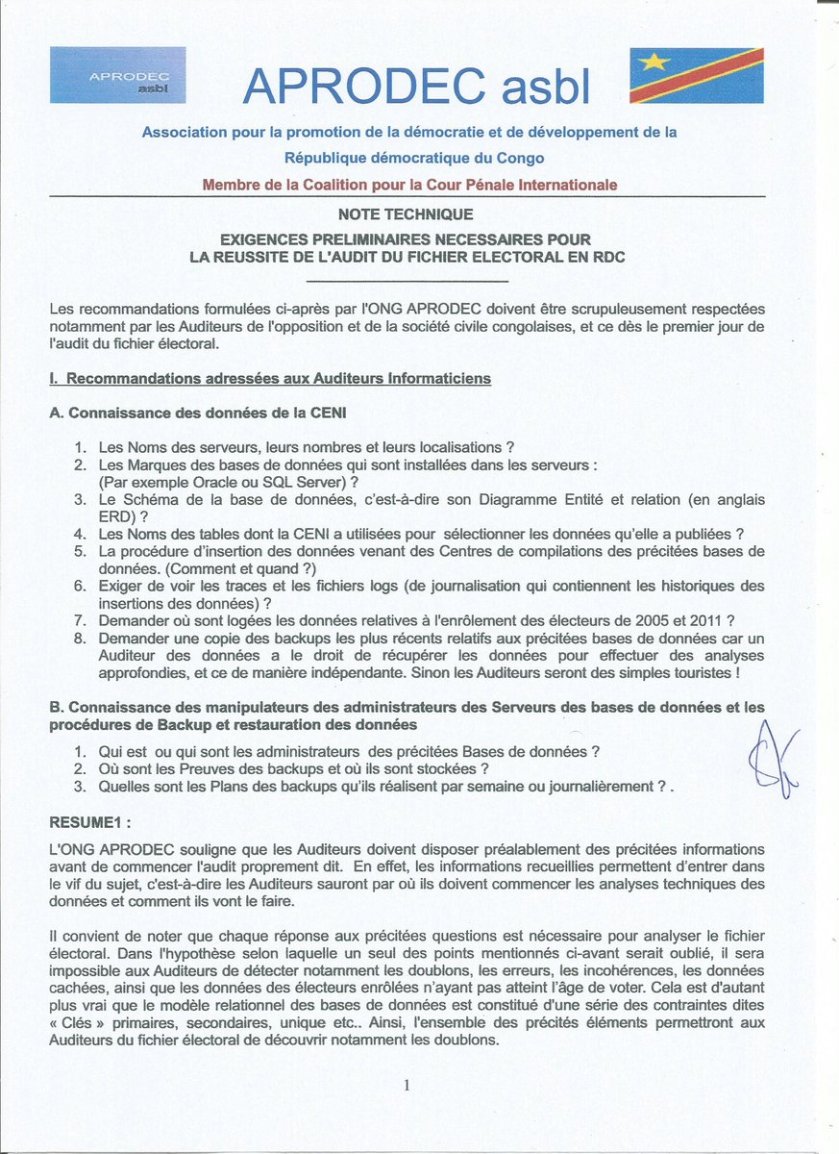 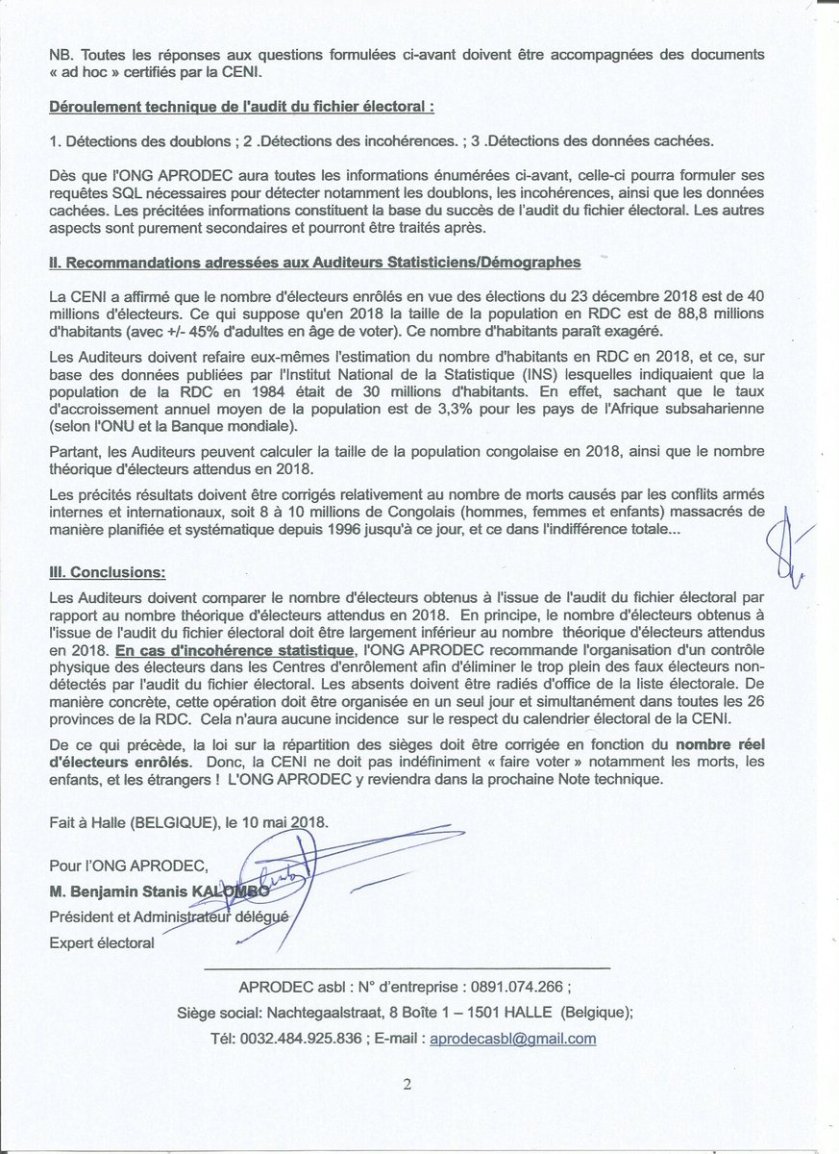 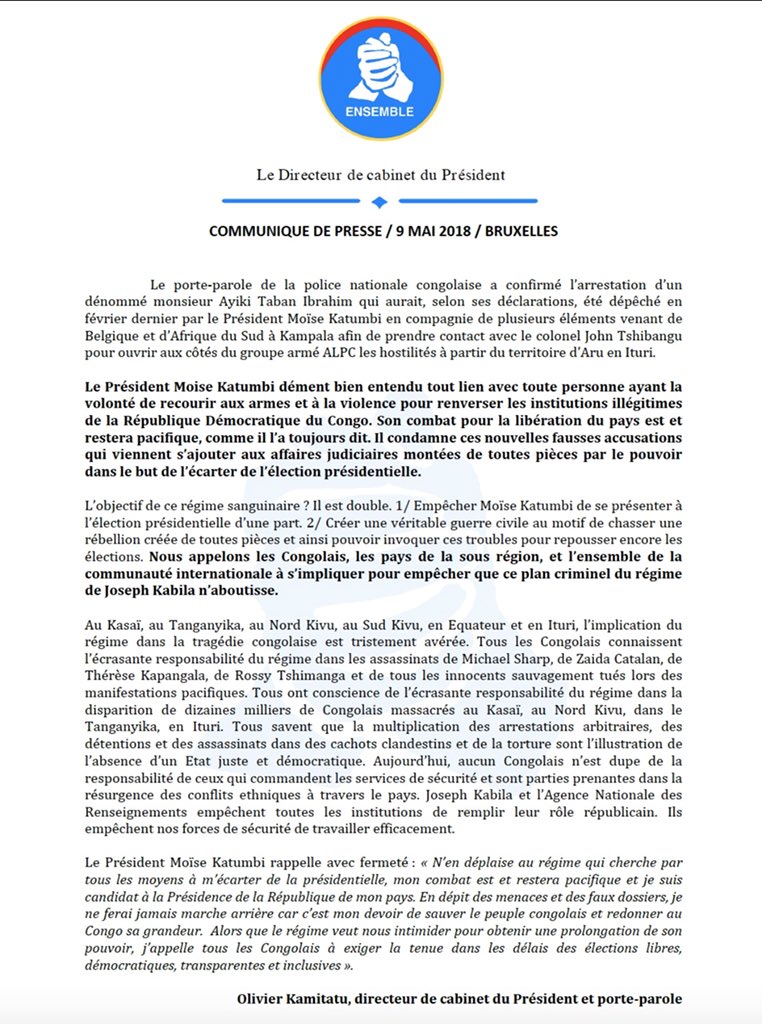 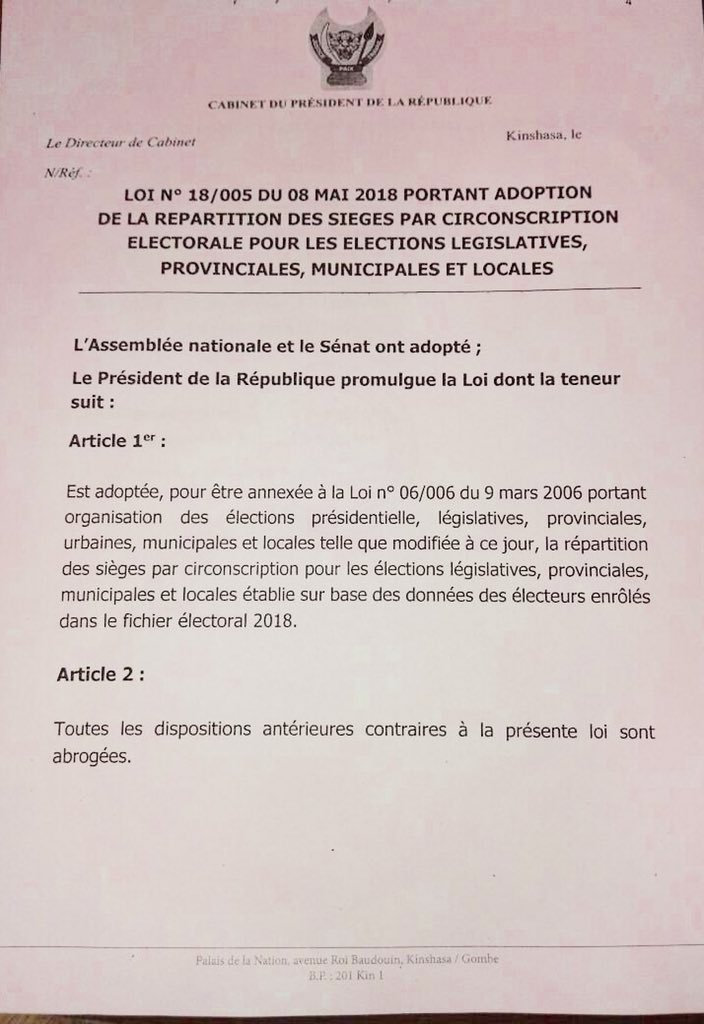 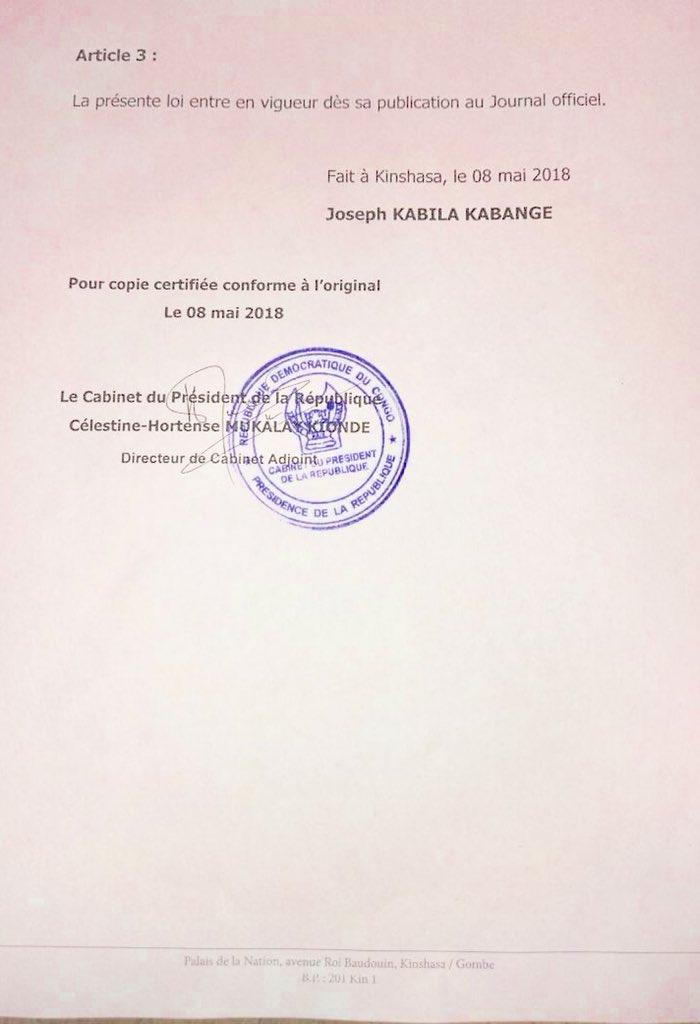 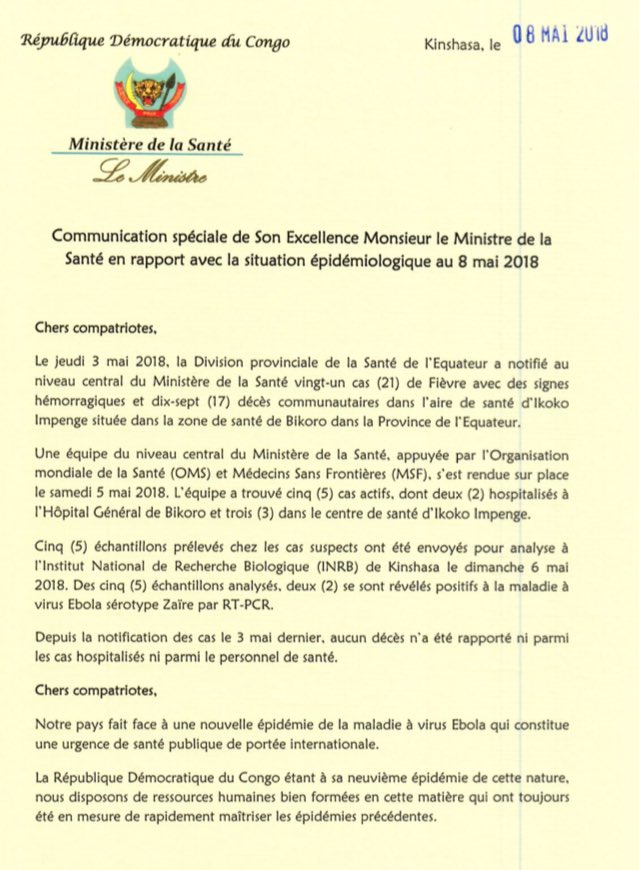 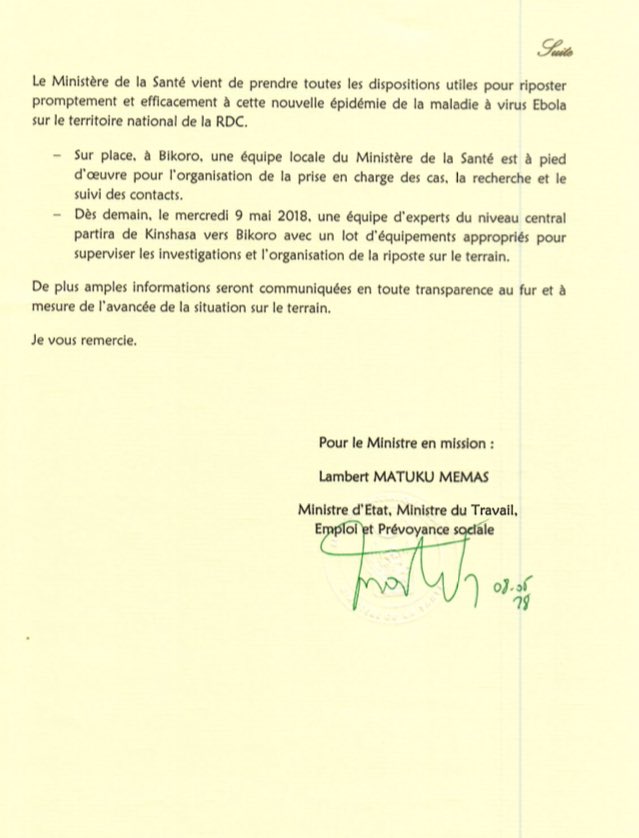 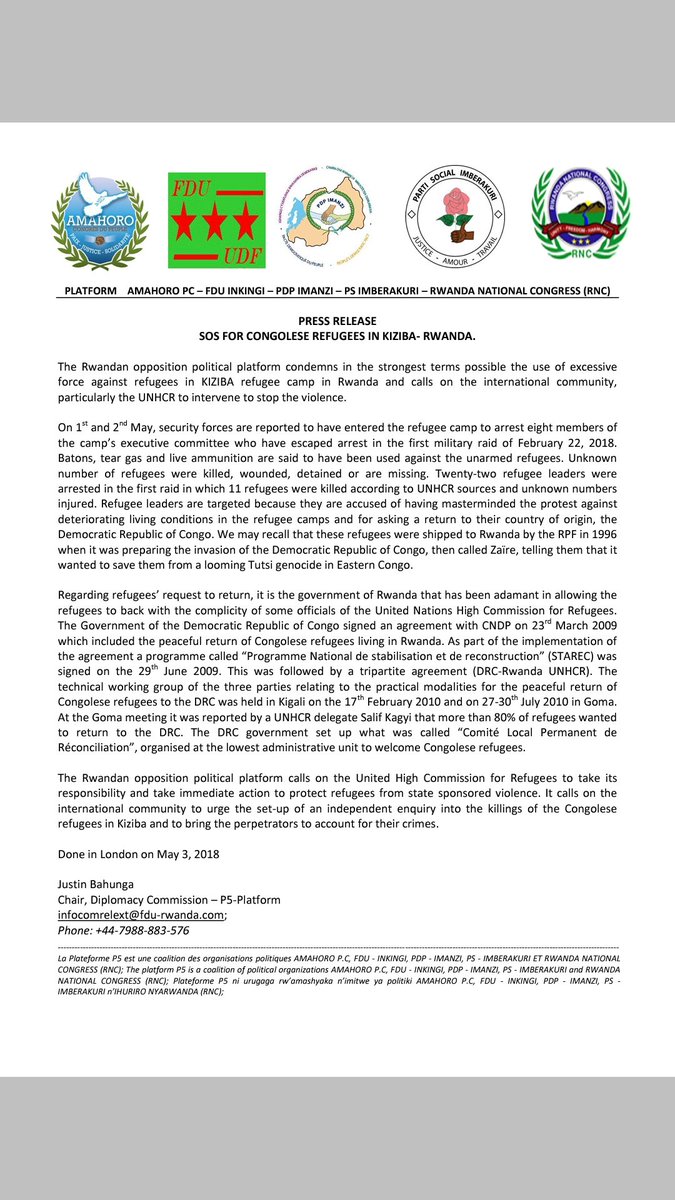 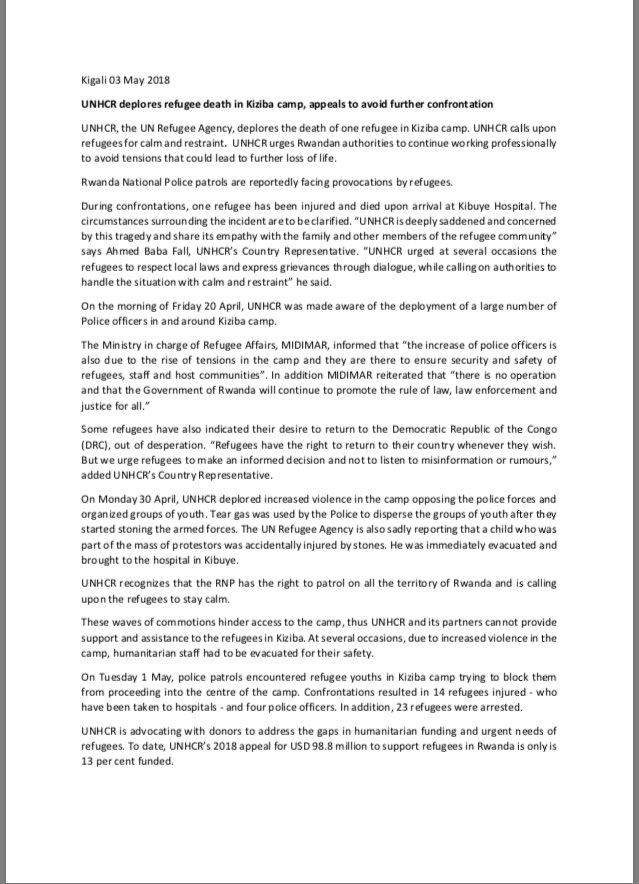 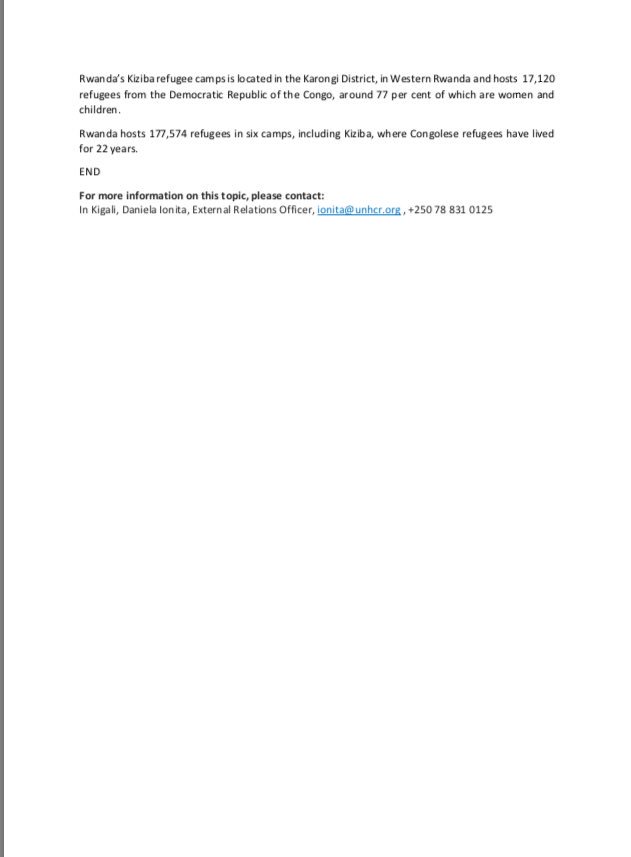 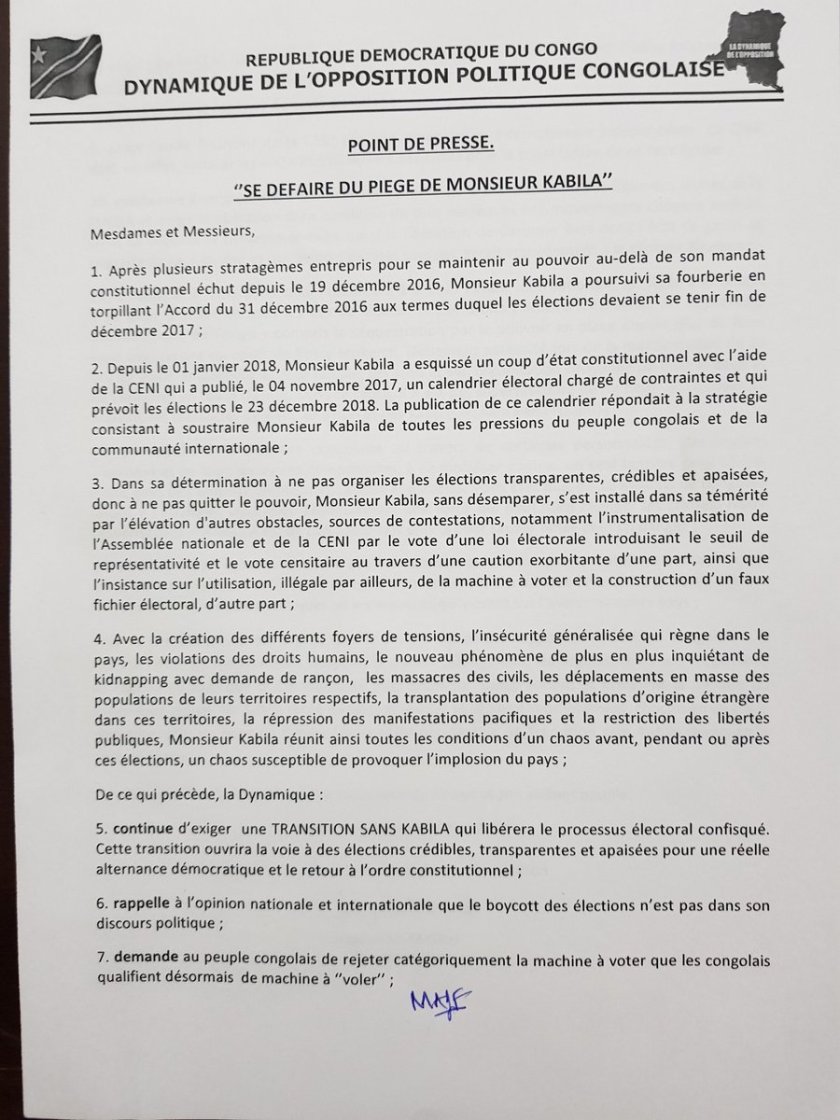 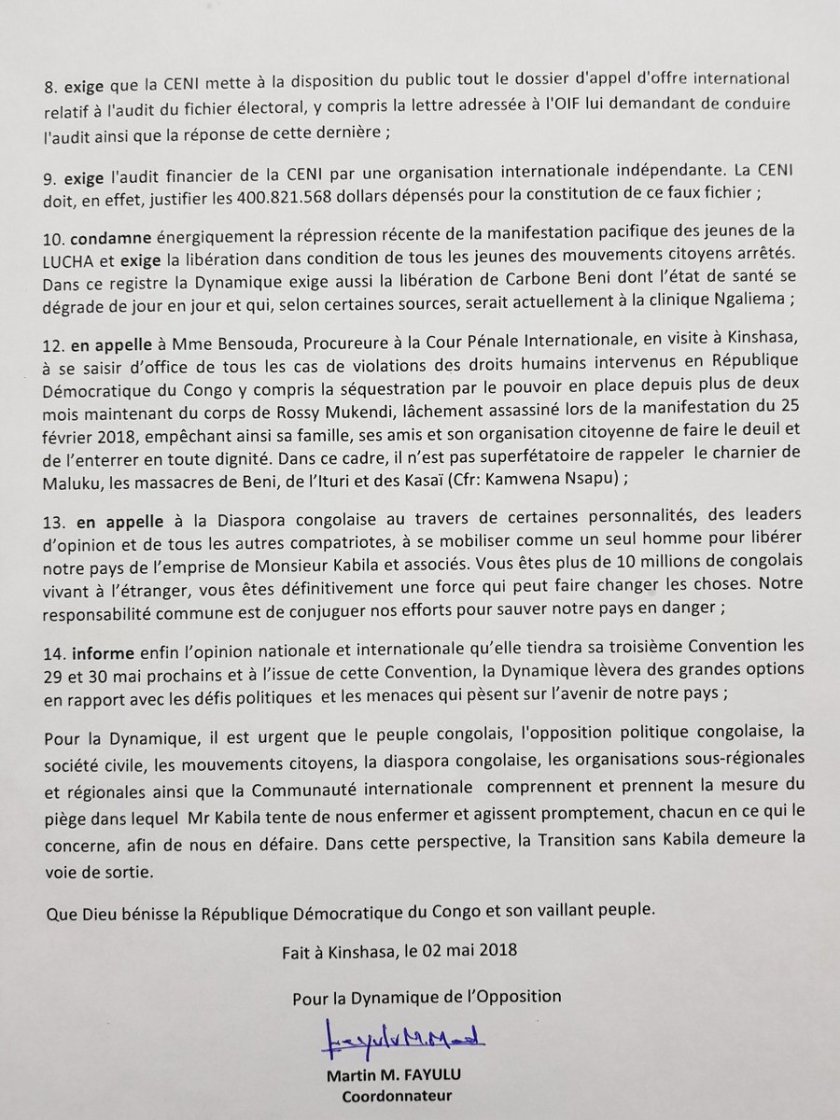 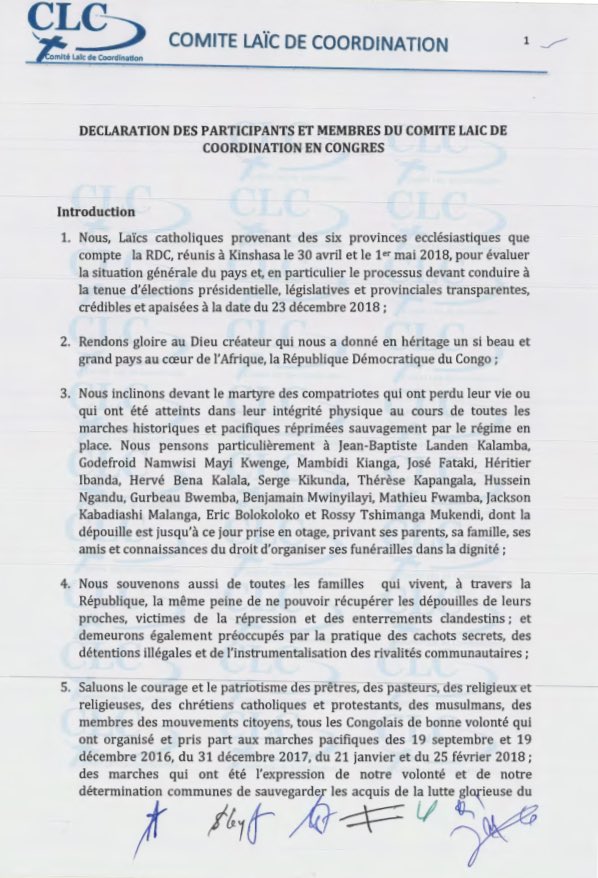 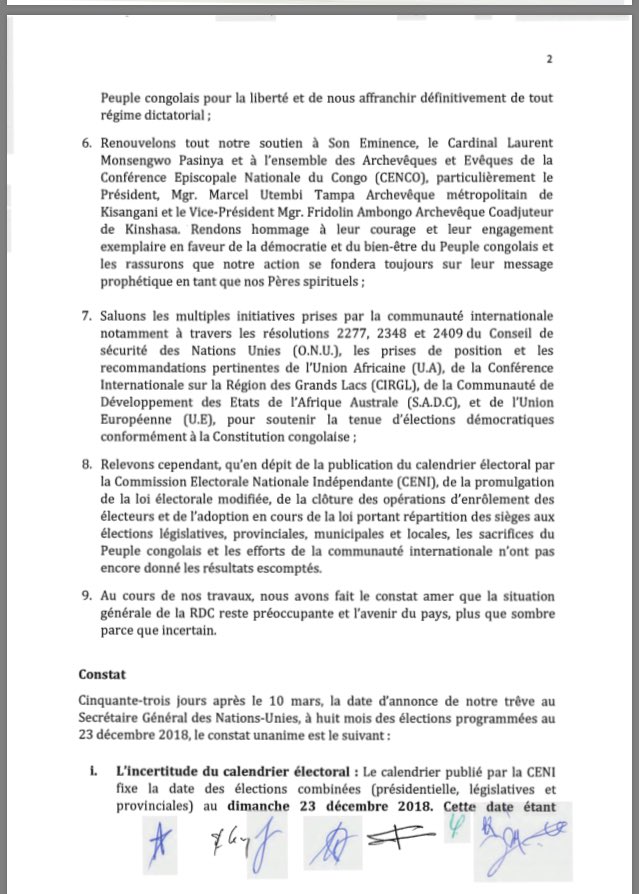 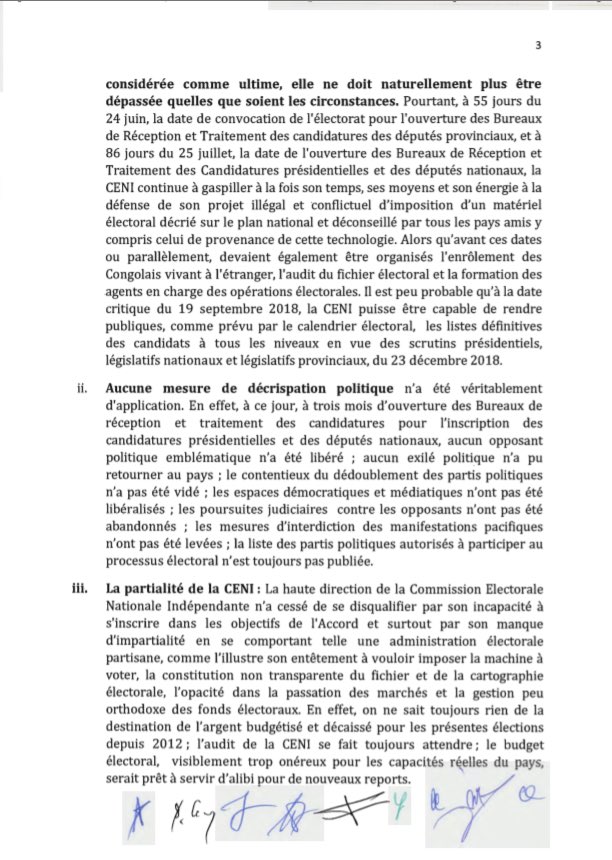 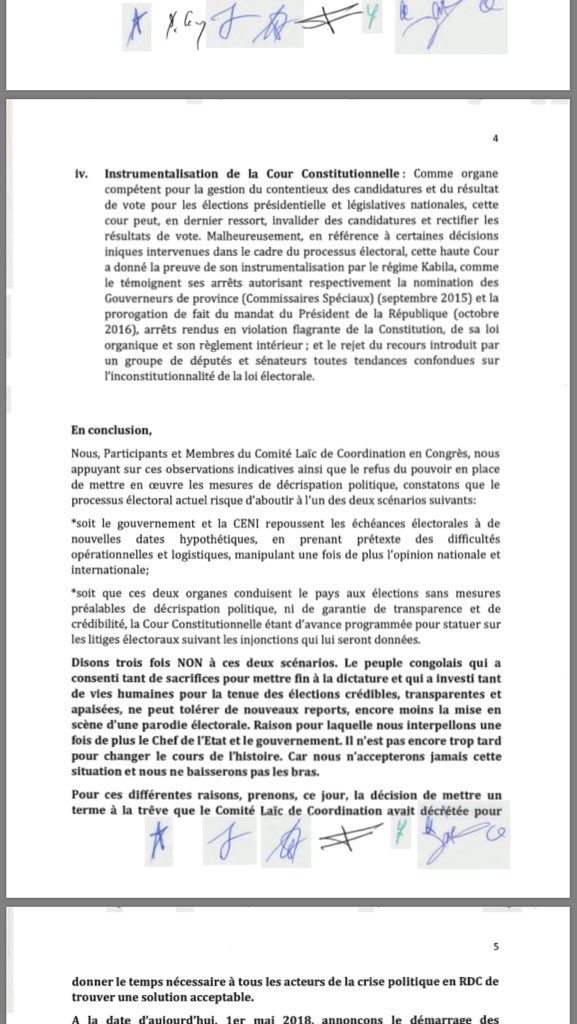 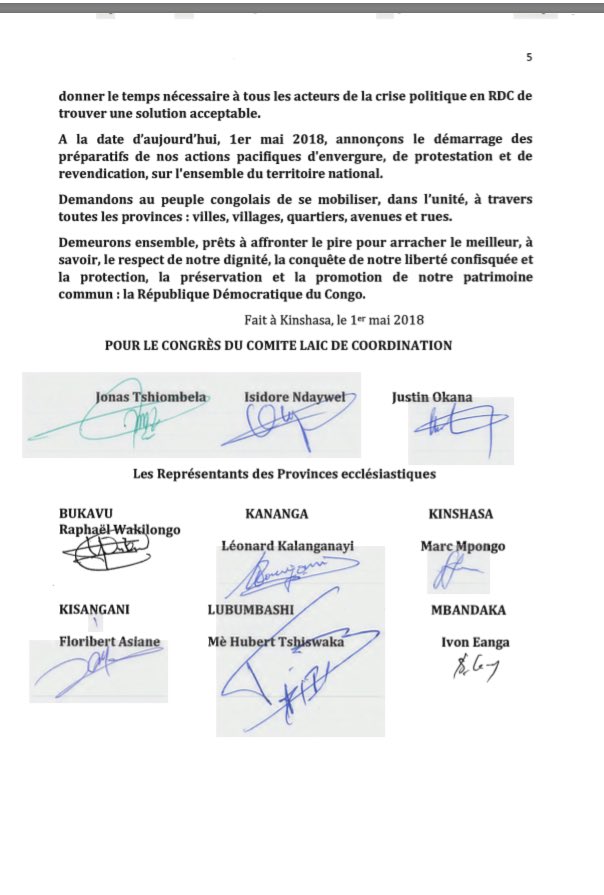