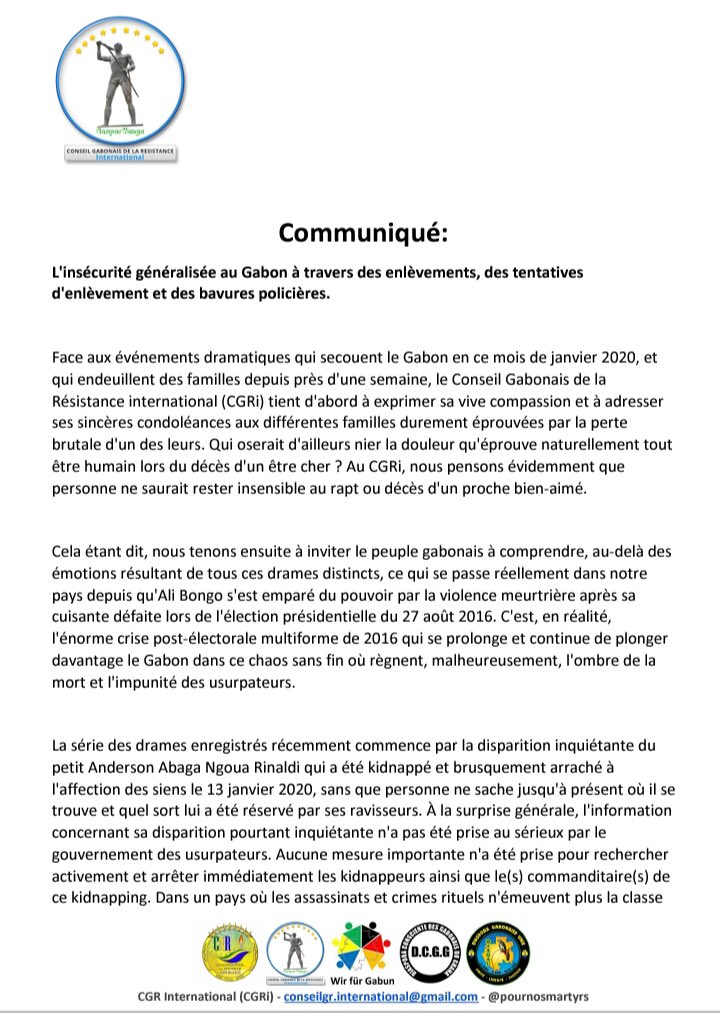 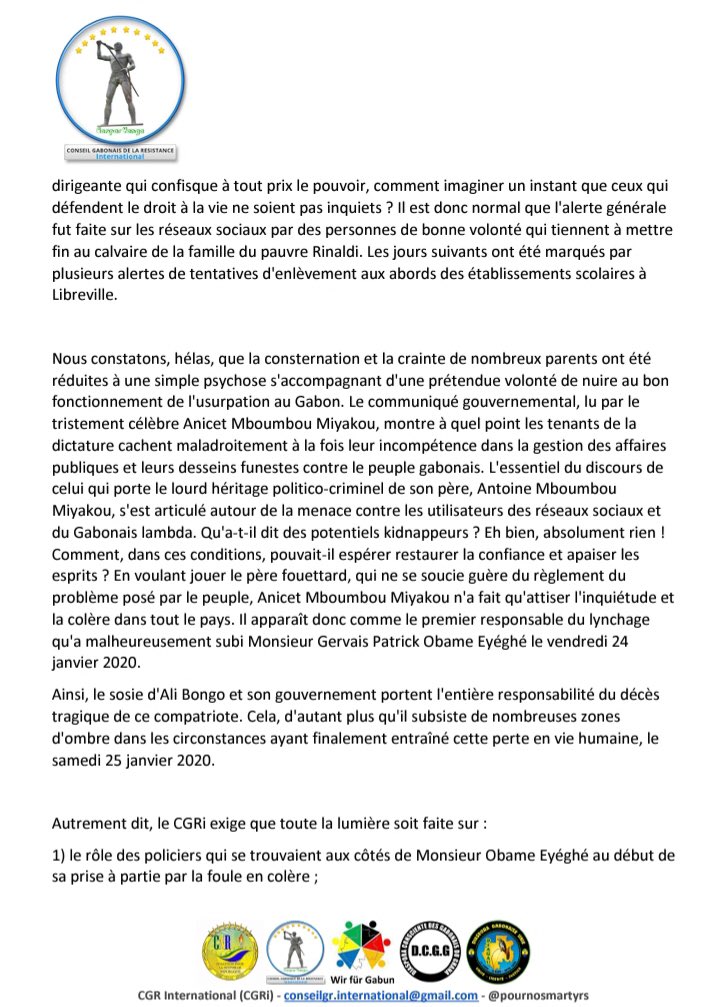 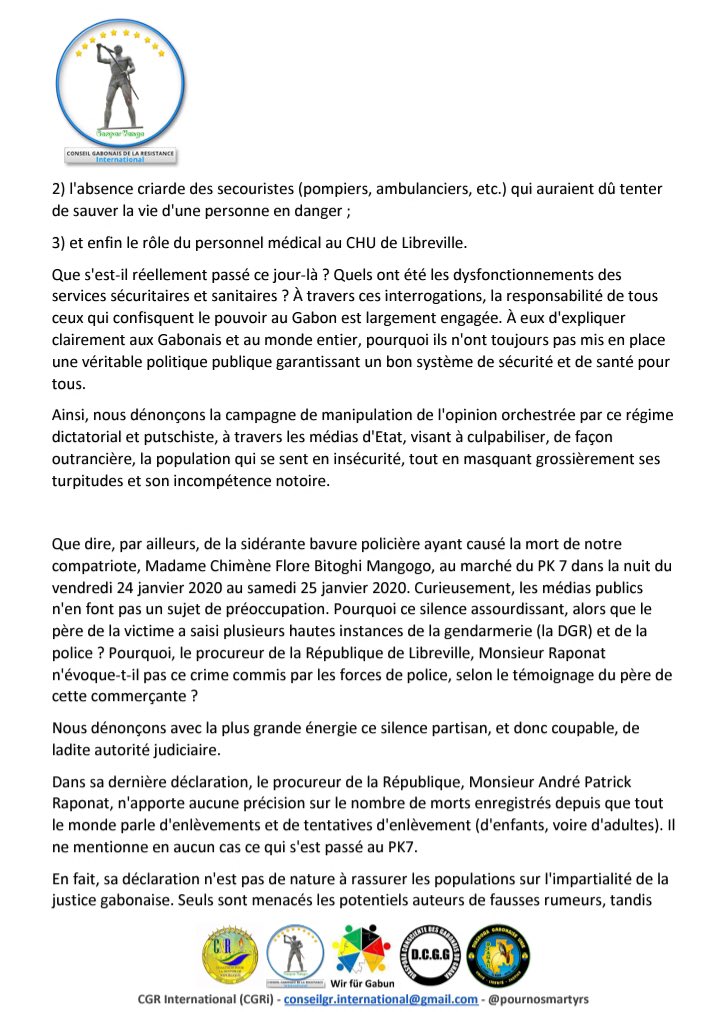 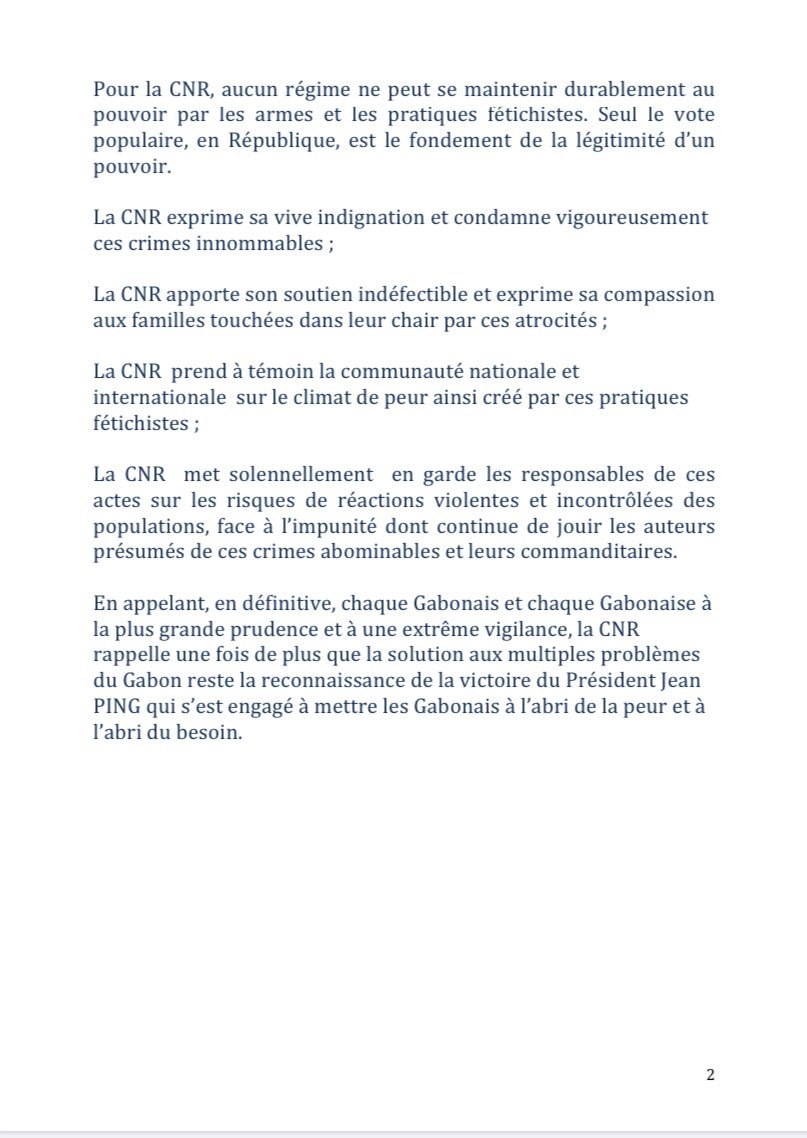 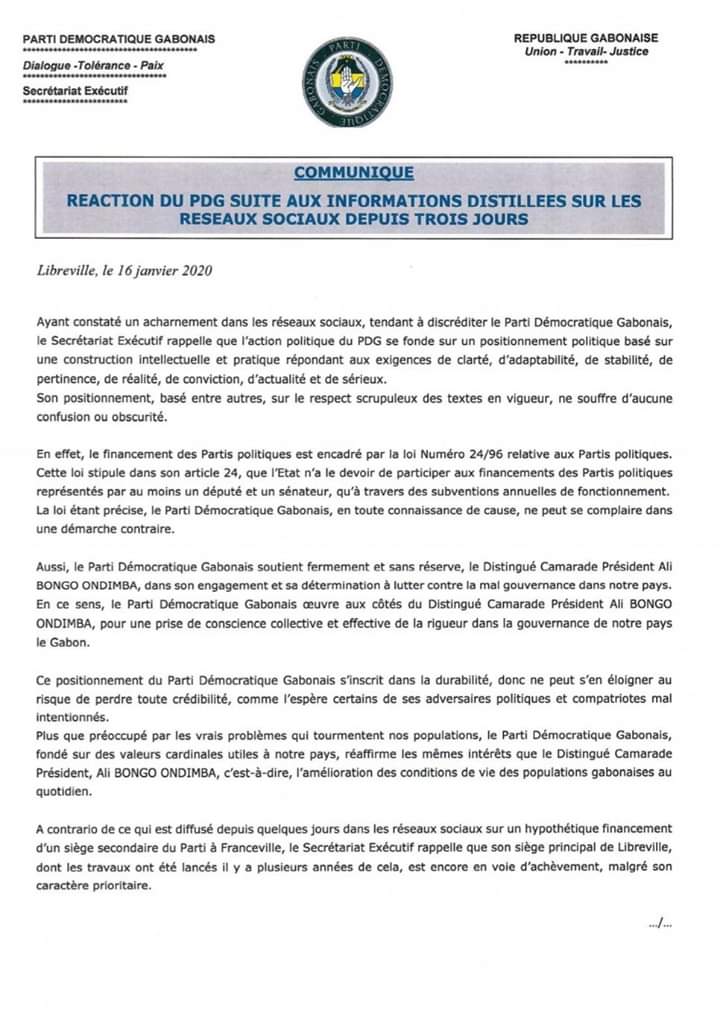 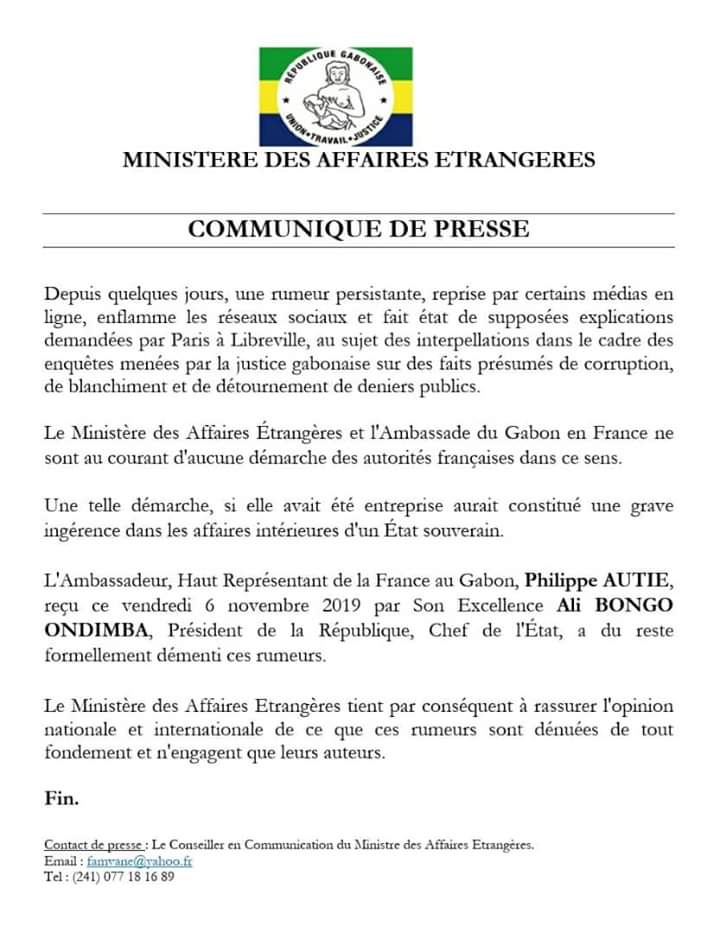 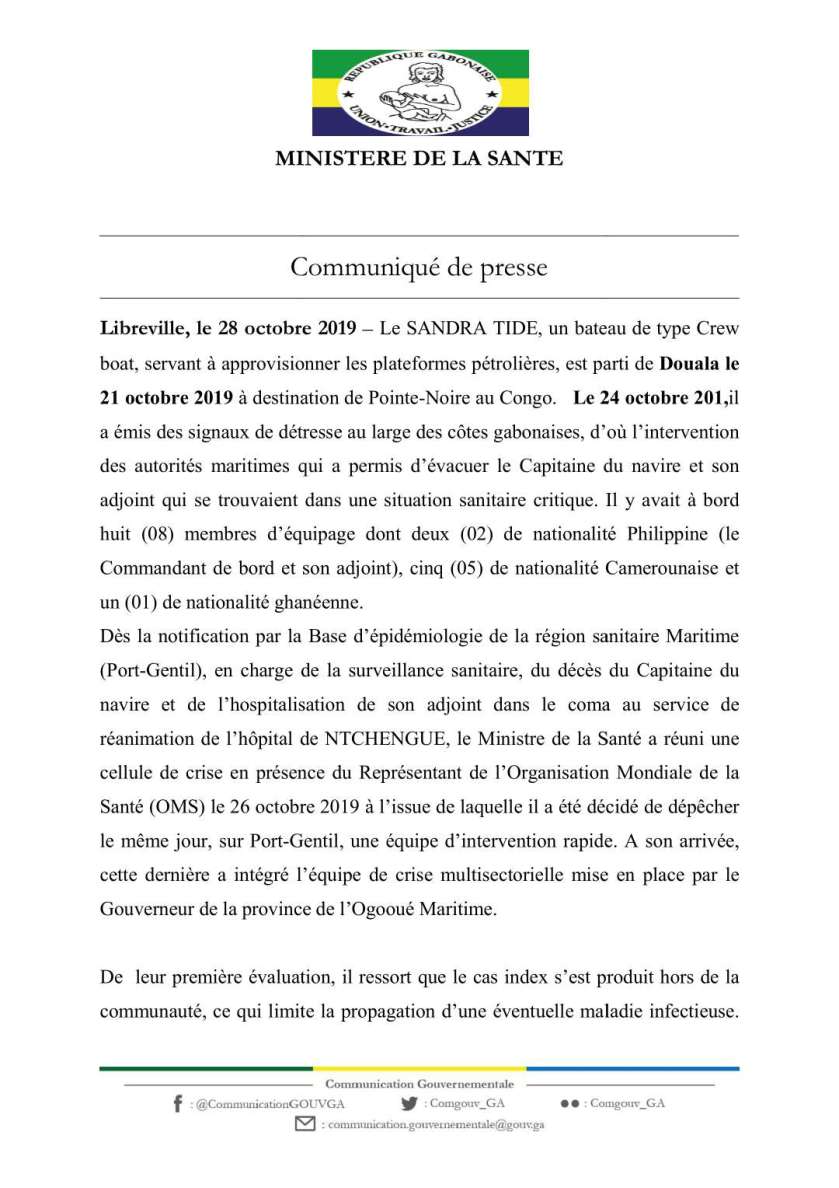 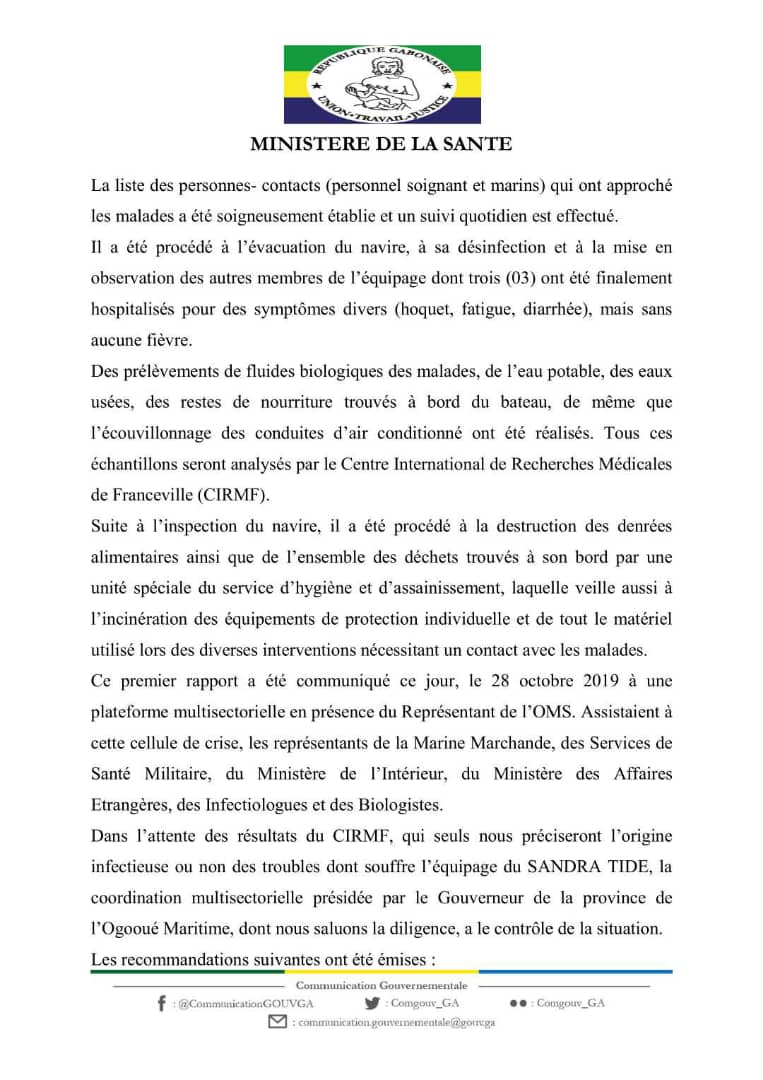 The ones considering the implications of checking the medical condition or even see if President Ali Bongo of Gabon was fit for his duties are wrong. It is a reason, why even has his been abroad for months after a stroke. Had treatment for months in the Kingdom of Morocco.

The man who fell ill during his visit in Saudi Arabia, later flown to Morocco and after plenty of months abroad. He returned weaker and shaken by the condition they tried to heal. The stroke that outplayed him for so long.

Surely, no one should express concern for an older man wobbling down the red-carpet like a drunk man. Whose caine isn’t strong enough. Surely, a man weakened by the stroke, isn’t in the right capacity to run a nation, not even strong enough to direct a taxi to his home.

The recent footage isn’t a sign of strength, but of weakness. Of a man who thinks its his duty to die in power, by any means necessary. That is the sort of man he is and everyone questioning that is a dire threat to his livelihood. Which they all are, because its not like Bongo can win a fair fight. He couldn’t even muster power to tap-dance a stranger.

At this very moment, the fragile and fatigued man should retire, should step-down, his time is gone now. Maybe or most likely his handlers knows this, but they need him to have power. They cannot give way. Just like other elders in power like the previous President in Algeria or sleeping goblin of Zimbabwe.

They are just repeating the same ills, the same thrills and sadness of life, as they are accepting the demise of their leader and at the same the destruction of fate in humanity. As Ali Bongo should now be cared for 24/7 by health-care personnel and not run a nation.

Well, his loyal patrons won’t have that, because then they might have to pay for his crimes, his looting and his cruelness towards the dissident in the Republic. That is why the hegemony is all part of the breathing of His Excellency Bongo. Peace. 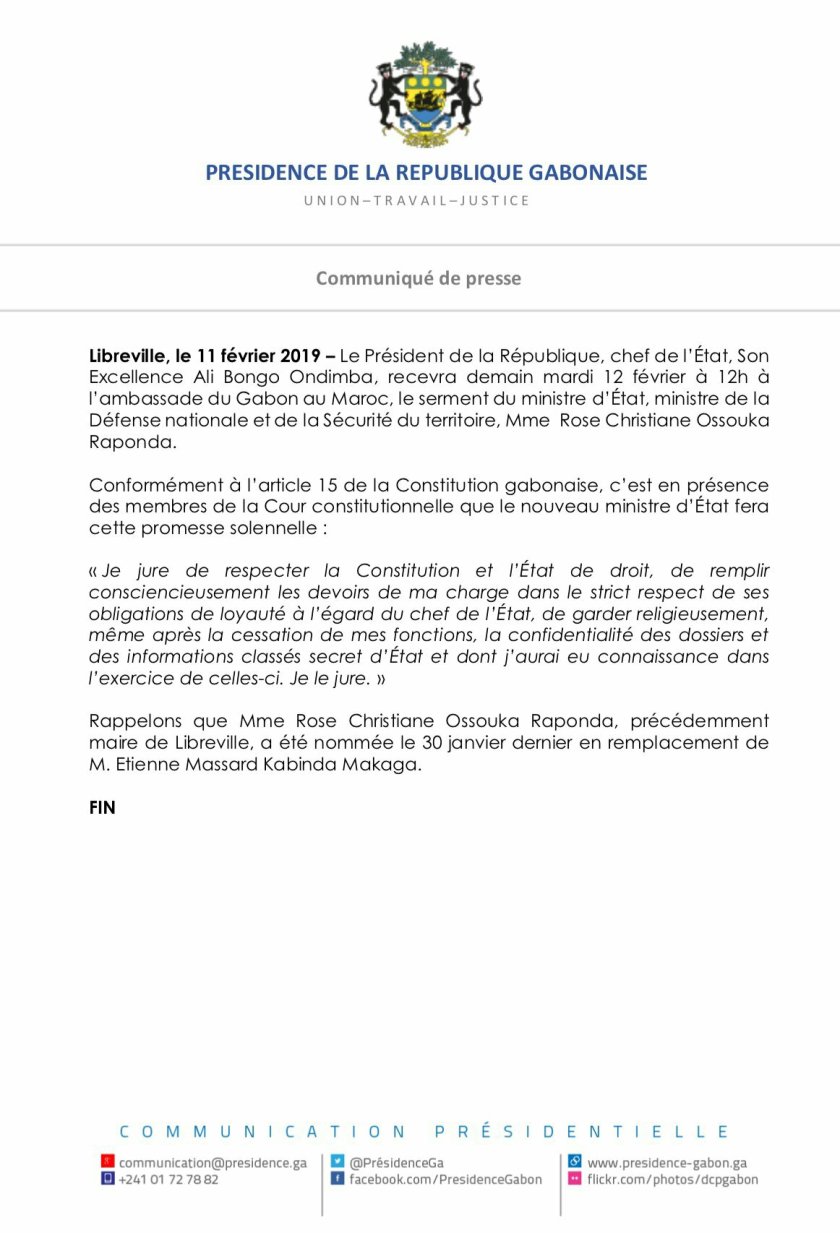