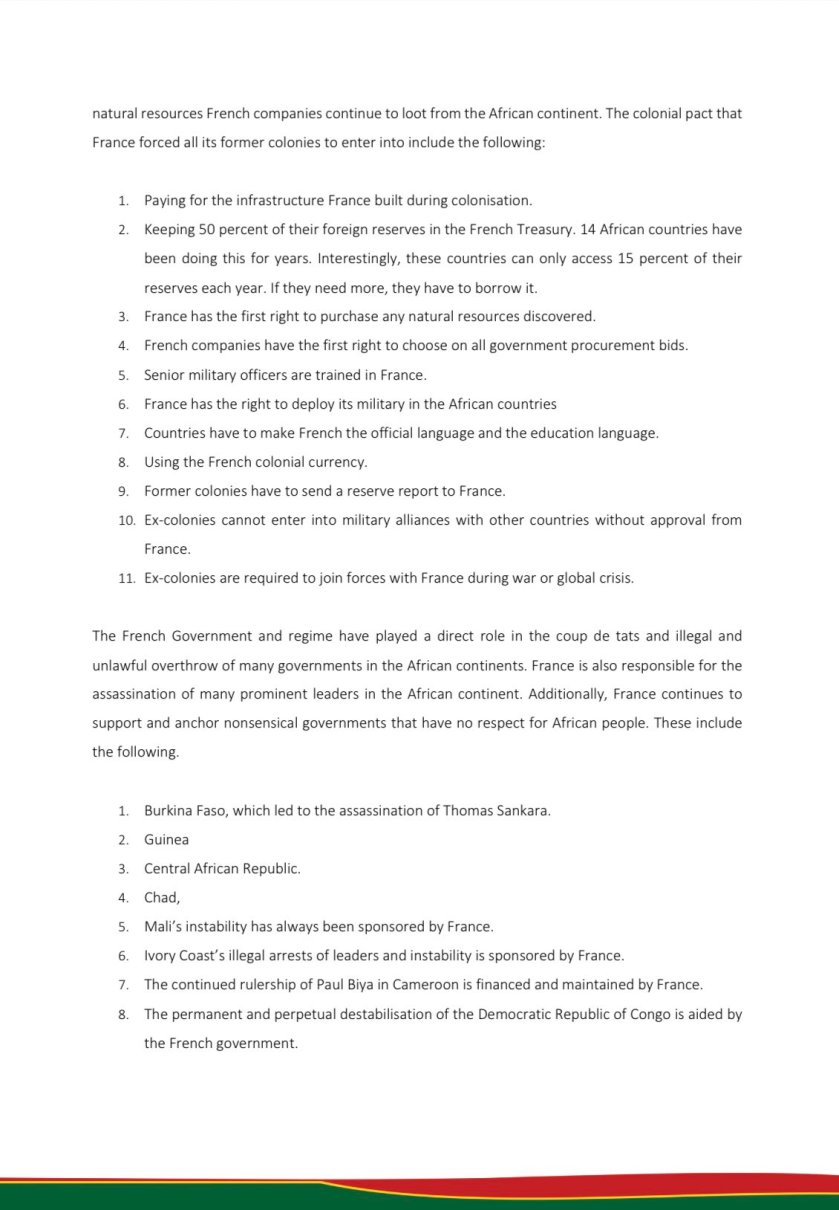 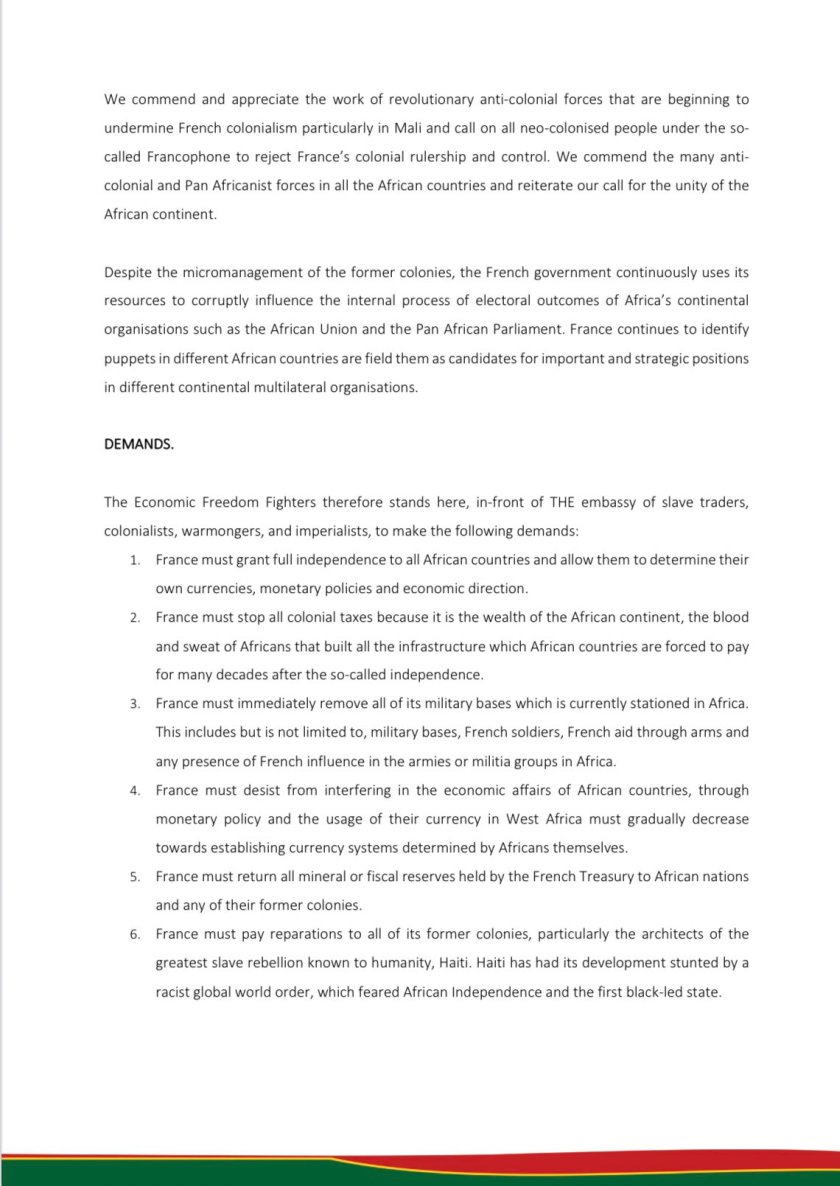 “Local media reporting a barricade around the government palace has been setup by the military and are preventing locals from getting to the building. Government announcement: President Umaro Sissoco Embaló “I’m fine, the situation has been mastered” confirmed a coup had been attempted as well as “There have been many deaths but I’m fine” confirming that there had been multiple fatalities” (Outback Piano, 01.02.2022).

We should be worried, as this is an escalation in Guinea-Bissau, a Republic, which a President are easily in trouble and have a hard time to finish their elected term. The same might easily happen to President Embaló.

“A security source with contacts inside the Government Palace said an unknown number of people were hit by gunfire. A second source said two people had died, but their identities were unclear. Sissoco Embalo had begun chairing an extraordinary cabinet meeting around 10 a.m., entering the building with a large security device, a diplomatic source said” (Rufin Wakilongo – ‘Guinea-Bissau: Gunshots around government palace, ECOWAS condemns ‘coup attempt’’ 01.02.2022).

As things are progressing and things will leak out. The ones behind the coup d’etat isn’t clear yet. That is uncertain and maybe the President is trying to clear the ranks as well. We cannot know that at this very moment.

What is clear that this news hit today, as the coup attempt happened, which seems that someone trusted the fragile moment and that the real protector of the President would be gone wit hthe General dying in Cuba.

Another interesting reporting is this:

Time will tell, but Guinea-Bissau has been hit with plenty of coup d’etat’s and this isn’t new. What is clear that the President and his Cabinet needs to fix their security and safety. If not the same that happened to the President in Burkina Faso, might happened to him. As he was able to survive one coup attempt, but on the second try. The coup makers was able to circumvent and overthrow the current leadership.

The President shouldn’t take it easy, but know his living on borrowed time in office. As there are people obviously plotting for his downfall. He needs to address this and finds solutions ahead. If not… he will sooner or later fall to another cunning colonel or lieutenant general with some aspiration of presidency. Peace. 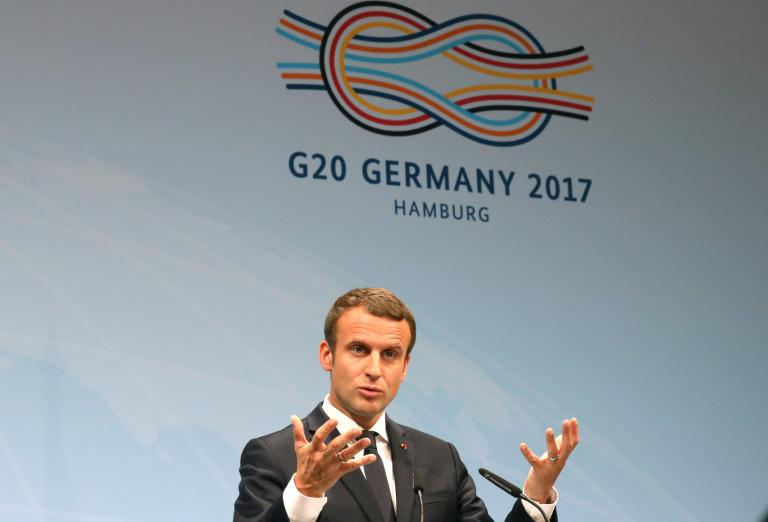 The last two weeks or recent days the French President Emmanuel Macron have proven how the elites of Paris is disregarding the former colonies, if it is Mali or Algeria. I am sure behind closed doors and within trusted associates the words could be even striking. Because, these words has been said in public and with no proper excuse.

In that regard, when the Head of State of France is saying that. The previous colonies should question the need to be bound by mechanisms and by agreements tied to Paris. Since Paris clearly don’t respect you or honour you.

Françafrique consist of Algeria, Benin, Burkina Faso, Chad (Tchad), Cameroon, Republic of Congo, Comoros, Central African Republic, Djibouti, Gabon, Guinea, Mali, Madagascar, Mauritania, Morocco, Niger, Ivory Coast, Senegal, Togo, and Tunisia. That is lot of counties and huge part of continent. The French are involved also in republics and nations, which they were the colonial power over. However, this here piece about them. Since they have still a significant place and plays a role for the power-balance in these countries.

About the “Colonies Francaises d’Afrique”:

The countries still bound by a monetary union and a common currency, which is Benin, Burkina Faso, Côte d’Ivoire, Guinea-Bissau, Mali, Niger, Senegal and Togo, These are all part of West African Economic and Monetary Union (WAEMU). The second monetary union of the CFA Franc are based on these countries: Cameroon, Central African Republic, Chad, Republic of Congo, Equatorial Guinea, and Gabon. These countries are a part of the Central African Economic and Monetary Union (CAEMC).

The French and some of their allies tried to relaunch it as “Eco” in 2019 and that has gone nowhere. That should say a lot. I doubt that is only happening, because of regime changes. Nevertheless, I don’t expect any serious movement on this matter anytime soon.

We know Benin said it wanted to leave CFA Franc … that hasn’t happened either. Paris and the elites there has a way of keeping everyone under their control.

What would be healthy would be for all heads of state and parliaments, ministries and such evaluate the relations, agreements and ties with it’s former colonial master. Since, as an independent nation it is nothing saying that you should be there forever or have to be mocked on a irregular basis by Heads of State of France. Neither, should the French has trade advantage or mineral extraction agreement, which other nations companies couldn’t have. That could possibly make it more profitable and earn more tax-dollars to the state reserves in any given republic.

It is time for all of them to consider this. Everyone has some sort of ties and this is why they are still indirectly having influence. That is why everytime something happens or in regards to French interests. Things gets tense and you never know when things will pop-off. This is why the Republic’s need to oversee and have a proper oversight of it. It is like this has have never been done.

All mechanism and statutory bodies, which is connected needs also to be looked into. This here will take time and needs to be inquires. There is a need to directly investigate and also see what sort of affects it has had over the years. If there is a beneficial relations or one-sided. Since, there might be some good parts, but a lot of it is a way of the French to never let go.

After everything Macron has done. The Francophone Africa needs to react and not accept this sort of acts. Right now he does this to Algeria and Mali. Who knows when the “wrong” head of state get elected somewhere and he will use his power to stifle them. Even if that was the will of the people and not the will of Paris. That is what is striking here and that is why these republic’s needs to see over everything. We know the French will feel insulted and infuriated. Since they are entitled to it all. However, this wasn’t their to begin with. This isn’t Marseilles or Bordeaux, but it’s Yaounde and Lome. Peace. 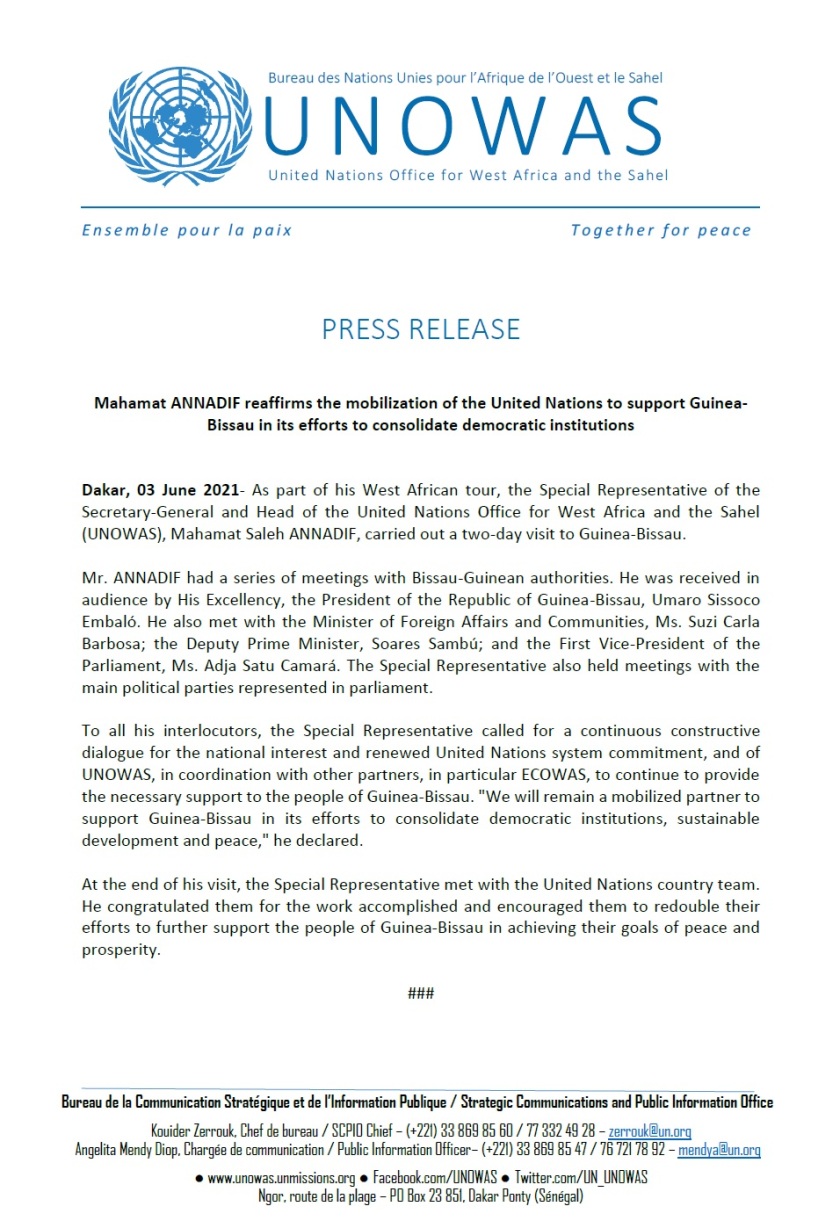 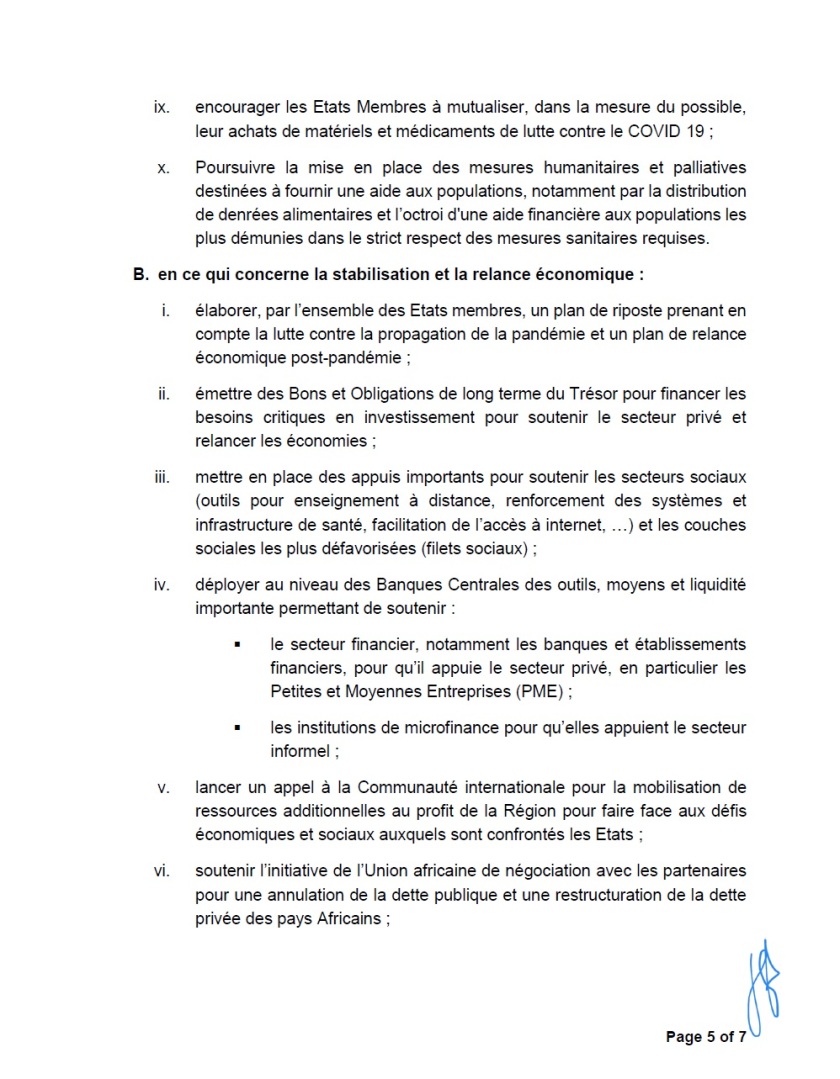 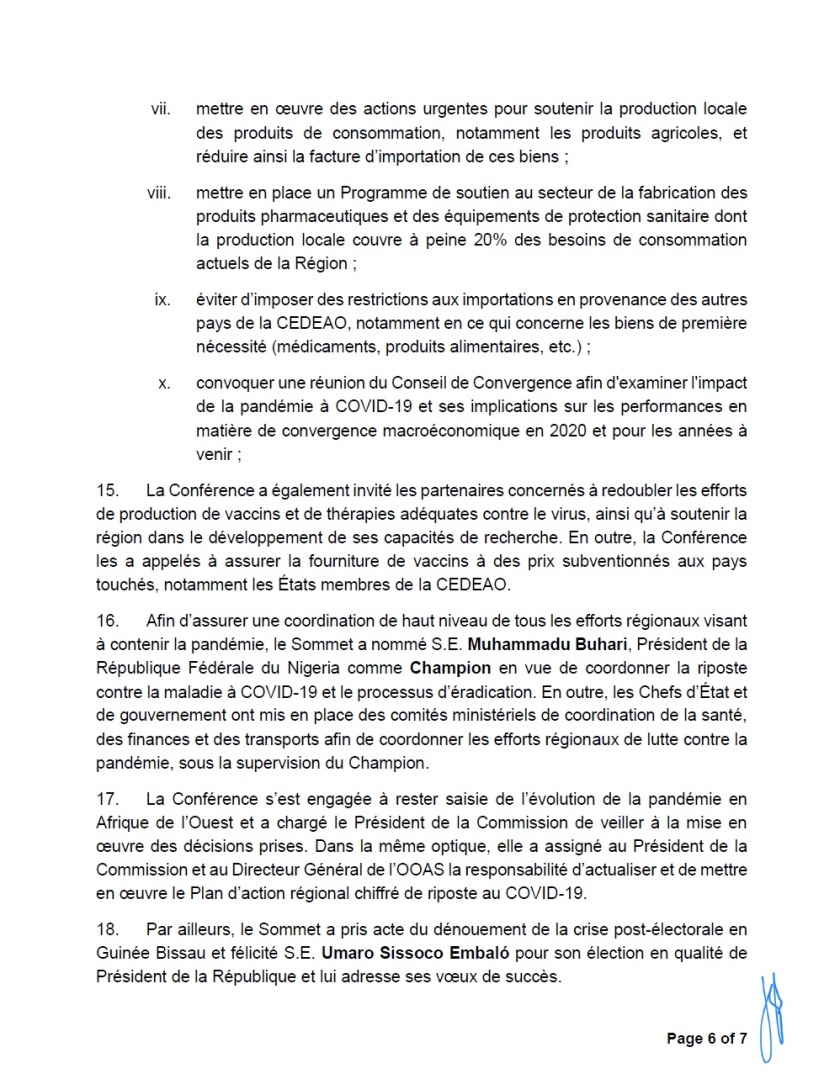 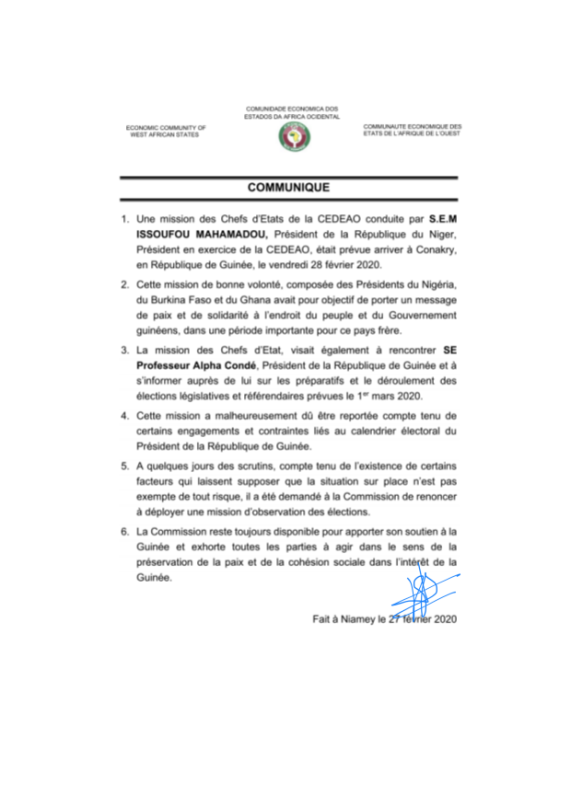 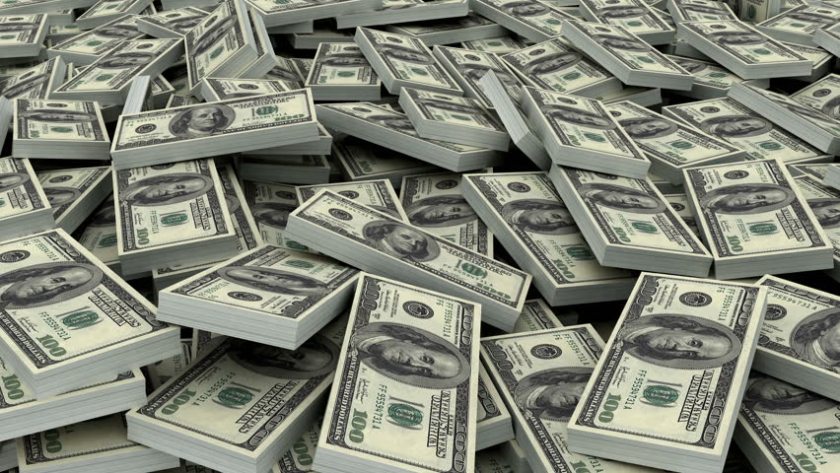 The World Bank working paper named ‘Elite Capture of Foreign Aid – Evidence from Offshore Bank Accounts’, which was finally released yesterday is a devastating read. Not because of the facts in it, but because of the extent of the misuse and theft of aid money. The World Bank are now proving by small samples how much of their loans, grants and funds, which is given by donors to the WB, which happens to be moved to tax havens by the regimes that needs it. That is eating of the plate of the poorest and living lavish on others people’s dime.

Just in the Annex, the truth really comes forward, where it is only a small samples, but showing the distasteful enterprise still. Like from table one. You can see that a certain amount of African countries have taken out huge funds into havens deposits and non-haven deposits.

When you add into the A6 Table of the modestly aid-dependent countries. You see yet more African countries, where the money a flowing out of the coffers. Where surely not all aid is going where its supposed too.

Without going into deep technicalities of these operations, neither how the World Bank came through these numbers. We can see there is a staggering amount of funds that disappear and goes missing. Which was supposed to go to development or directly to support the state functions. Which happens to end up in tax-havens, surely by someone closely associated with the state or heads of state. Since, these sorts of amounts couldn’t have left the nations without the approval of the executive or head of state.

We can also clearly see, that some aid is directly feeding the rich and keeping tax-havens alive. Giving them financial stimulus and also covering the expenses of the elites in the respective places. There is certainly a mismanagement and a need for more oversight from the World Bank. But also more mechanisms to stop the misuse of aid. If it is supposed to help and not just create a very vastly elite in the nation in question. Because, with this sort of operations, they have clearly achieved that. Peace. 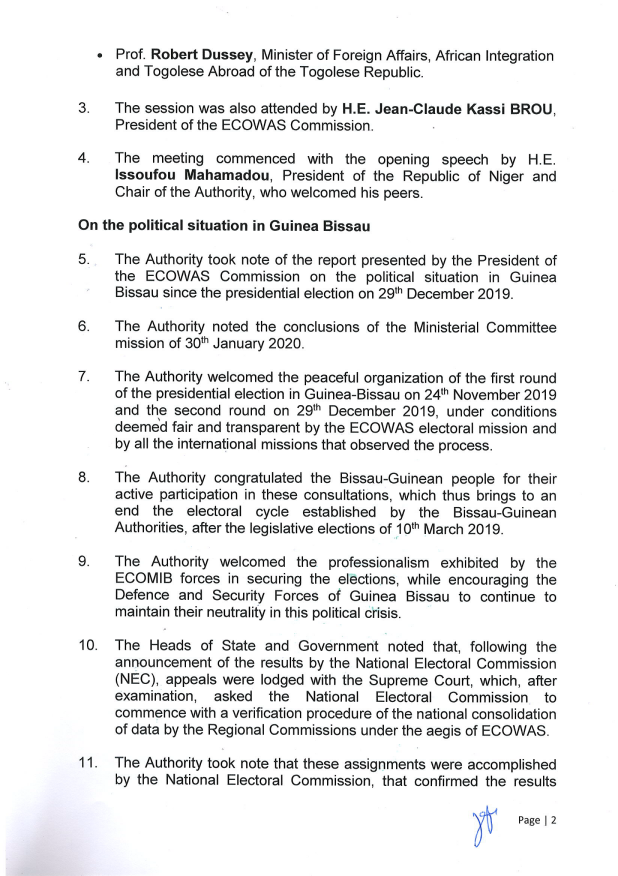 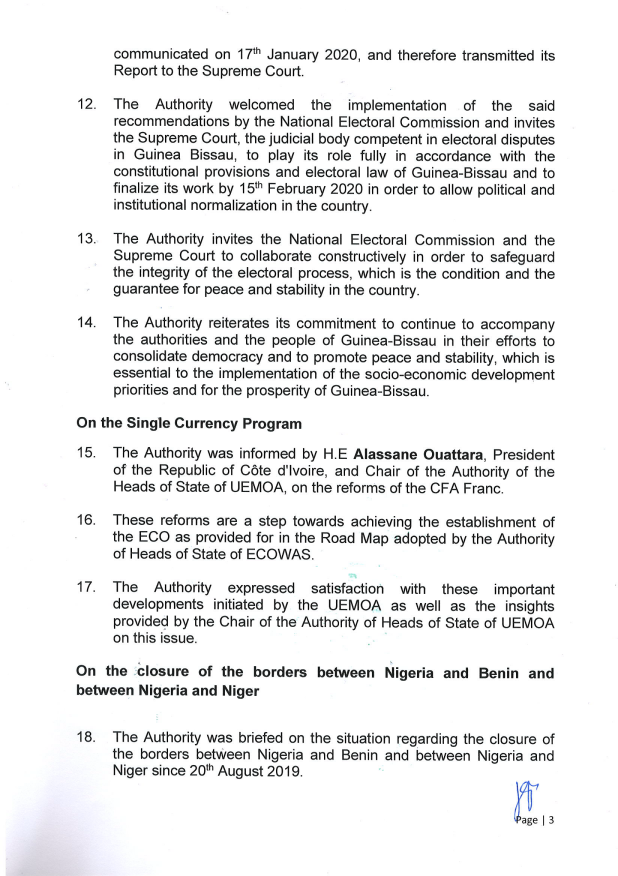