The US Presidency and US Foreign Policy is going bonkers. The latest move to sway Addis Ababa is just obnoxious. It is neither productive nor sincere in its action. That the United States are involved as a partisan influence on a development project and electrification of Ethiopia. They are putting in hurdles and international set-back to stop a infrastructure project from happening. This being the Great Ethiopian Renaissance Dam (GERD). Because the US wants to support their ally Egypt.

The US if it had been sincere and cared about its standing in the Horn of Africa or even with all the counterparts of the region. They would have used other means to halt aid. Which isn’t implied in the development of the GERD. However, the brilliance and the brains has left Washington DC a long time ago it seems.

“U.S. Secretary of State Mike Pompeo approved plans to halt some aid to Ethiopia as part of its effort to mediate a dispute over a dam on the Nile River that’s pitted the Horn of Africa nation against Egypt and Sudan, Foreign Policy reported. The decision could affect about $130 million of assistance to programs including security, counter-terrorism and anti-human trafficking, the news website said, without saying where it got the information. The cuts won’t impact funding for emergency humanitarian relief, food assistance or health programs, it said” (David Malingha – ‘U.S. May Cut Funding to Ethiopia Over Nile Dam Dispute’ 28.08.2020, Bloomberg News).

If the Trump Administration had some balls, had some finesse and some flex. They would have halted aid for other reasons. There are plenty of mischief and misgivings in the current leadership of Prime Minister Abiy Ahmed Ali. His whole Prosperity Party is dissolving the civic space, getting rid of activists and opposition. His using the means of extra judicial killings, political prisoners and oppress the voices of dissidents. There are enough blood, sweet and tears in the Republic.

To use the GERD just seems like the Ethiopian state is just supposed to accept treaties of colonial times. That the Republic should be bullied into submission by force. That their hand is tied, because the financial system would crack and the US support would vanish.

That is the sort of behaviour, which only shows how much love the US has for Cairo. It is really obvious that they are serving them and want to deliver for their needs. Just like when Pompeo went to Khartoum to serve Israel with a symbolic victory there.

The Trump administration thinks this is smart. It is not. Especially, that the Ethiopian side would feel the hurt. They are more alone in Addis Ababa and they do need the GERD. While they are using force against their own. Which the US doesn’t condemn or even state word of reckoning. That shows where the heart of Washington is.

They only want to serve their allies on a gold plate. While bullying others to submission. Not even have the skills to use the extra judicial killings and political prisoners as a bargain chip. That one would have not implied the relations to Cairo, but it does by doing it because of GERD.

The Trump Administration and its foreign policy is a hack-work and this is yet another one of those. It shows that they are not that knowledgable nor have the skills to prove their point. They are just like an bull in a china shop. Peace. 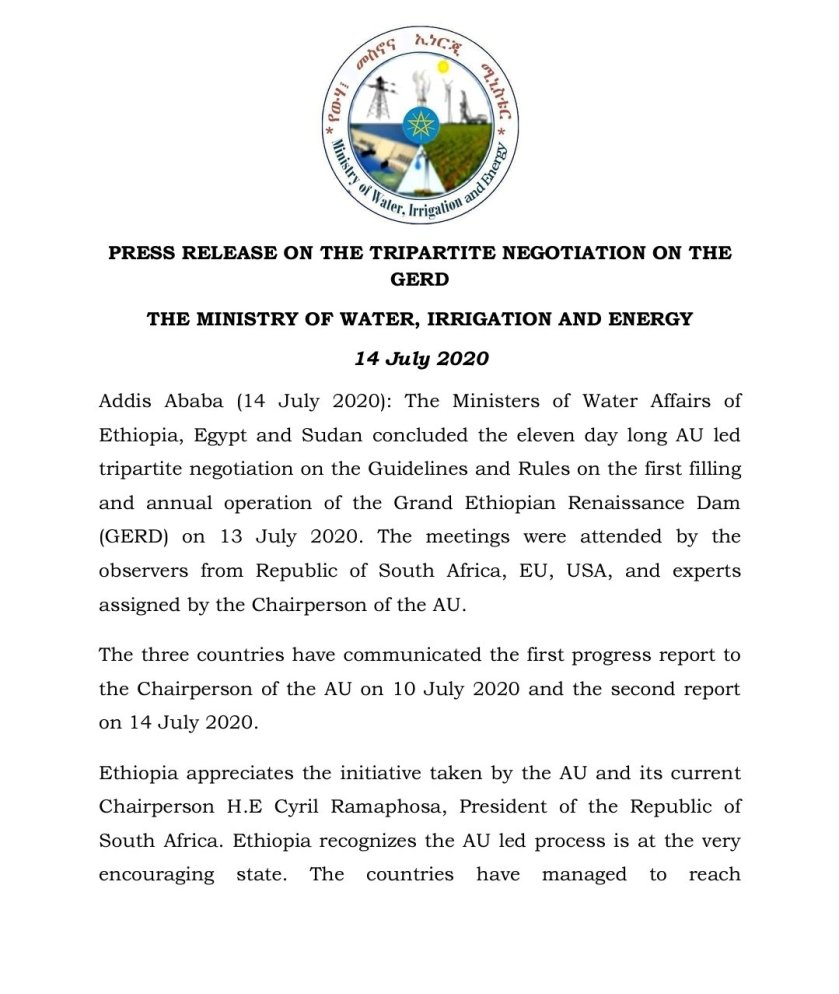 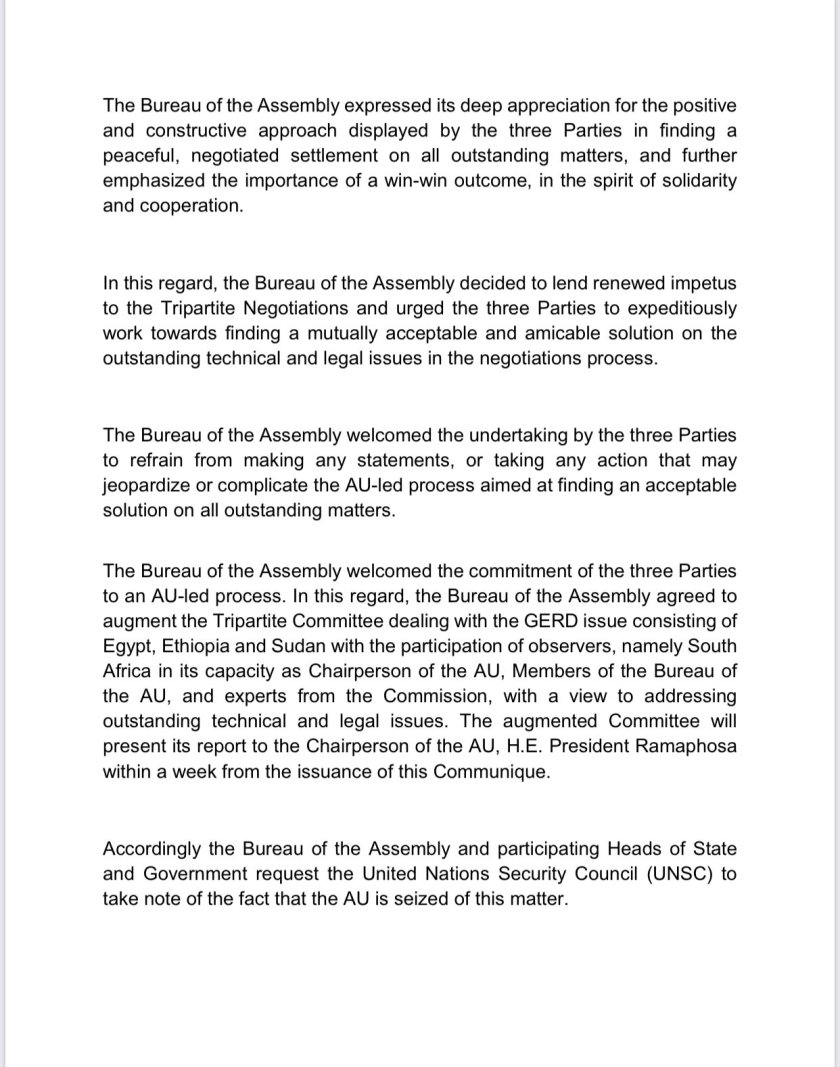 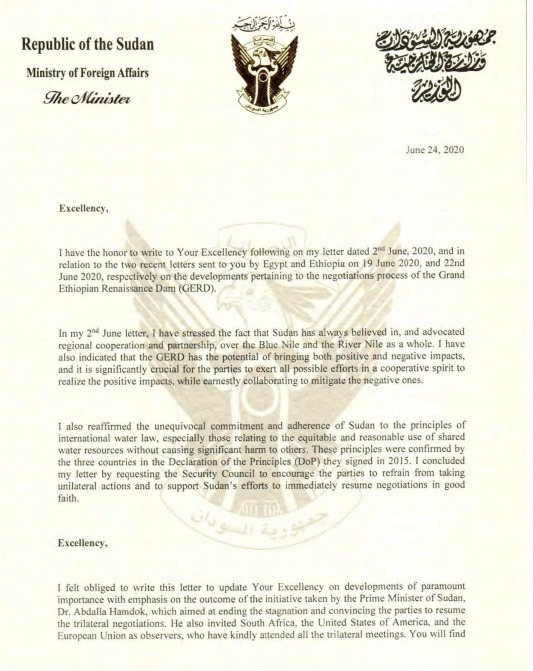 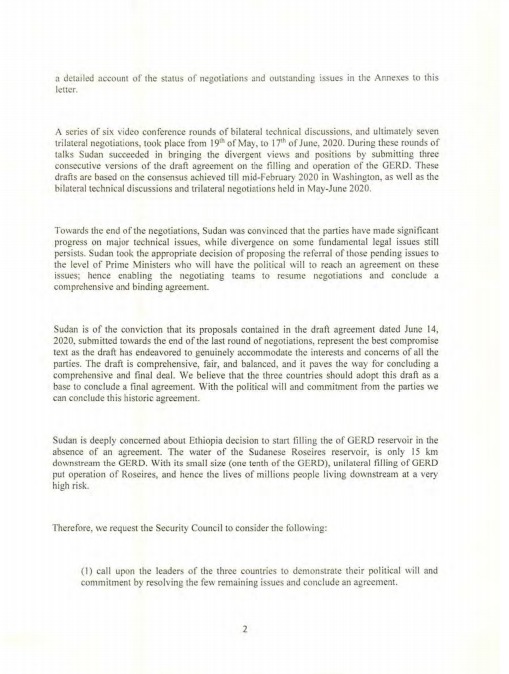 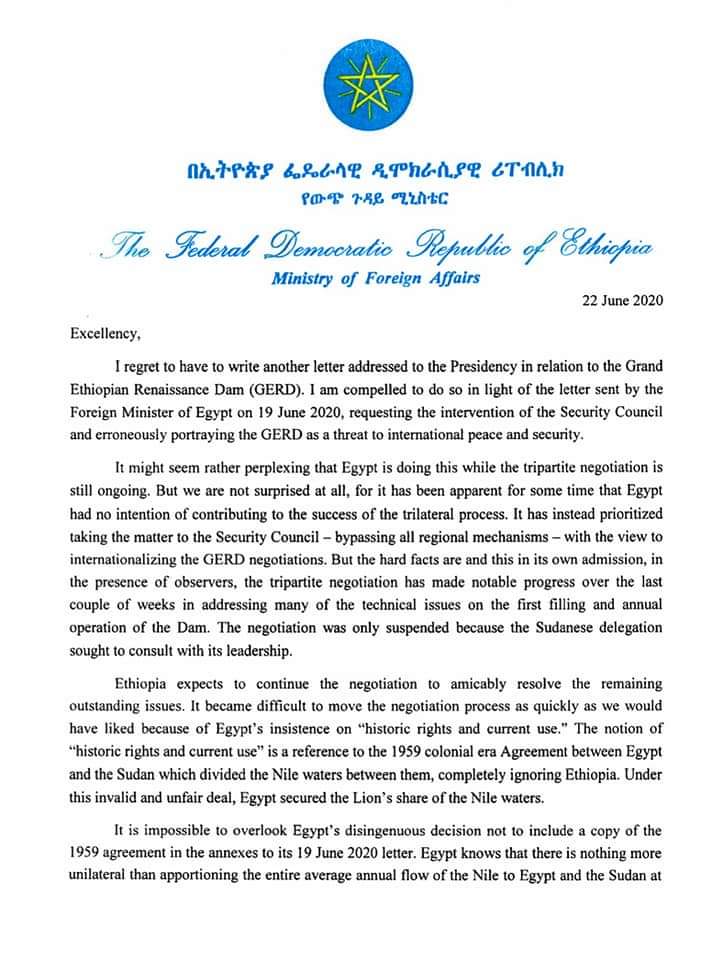 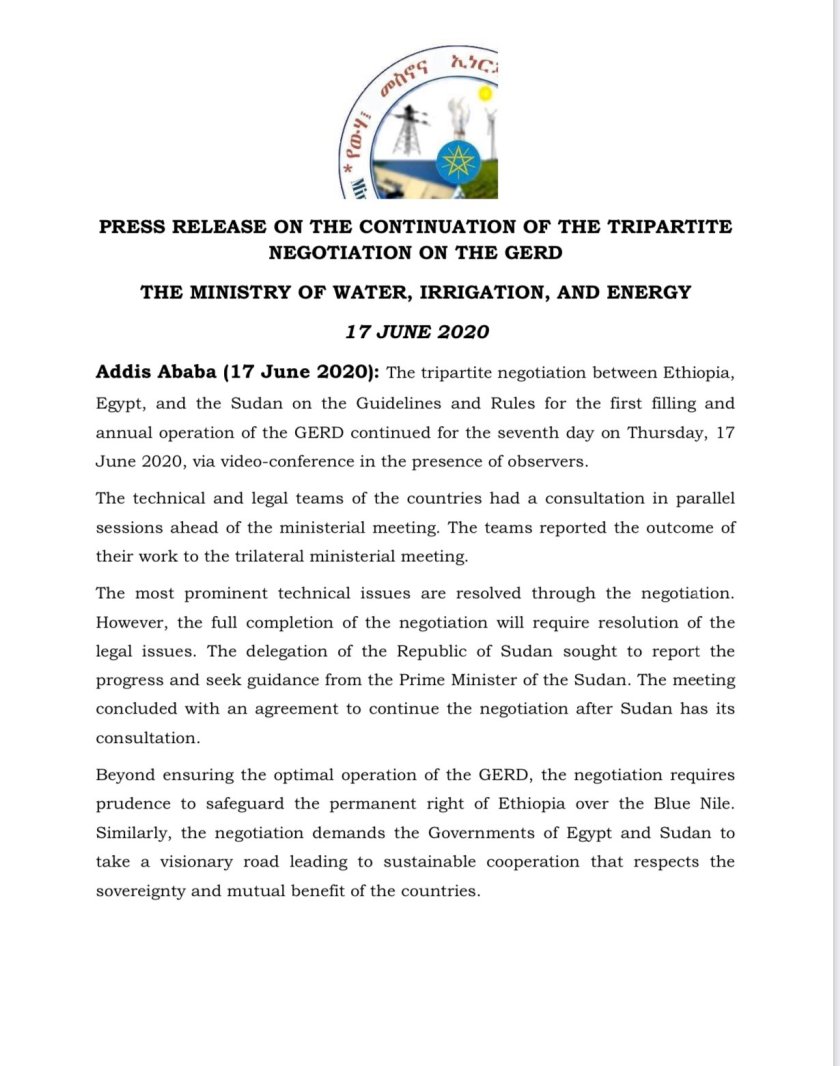 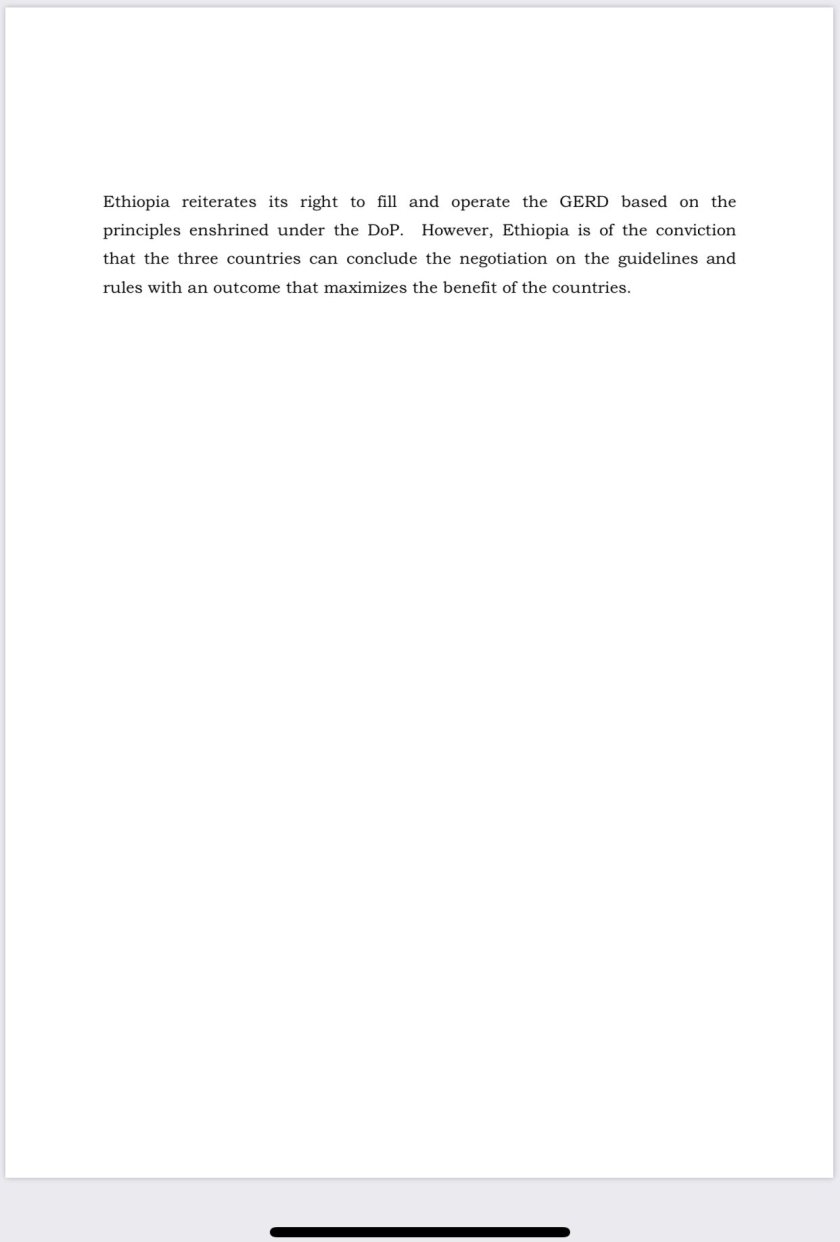