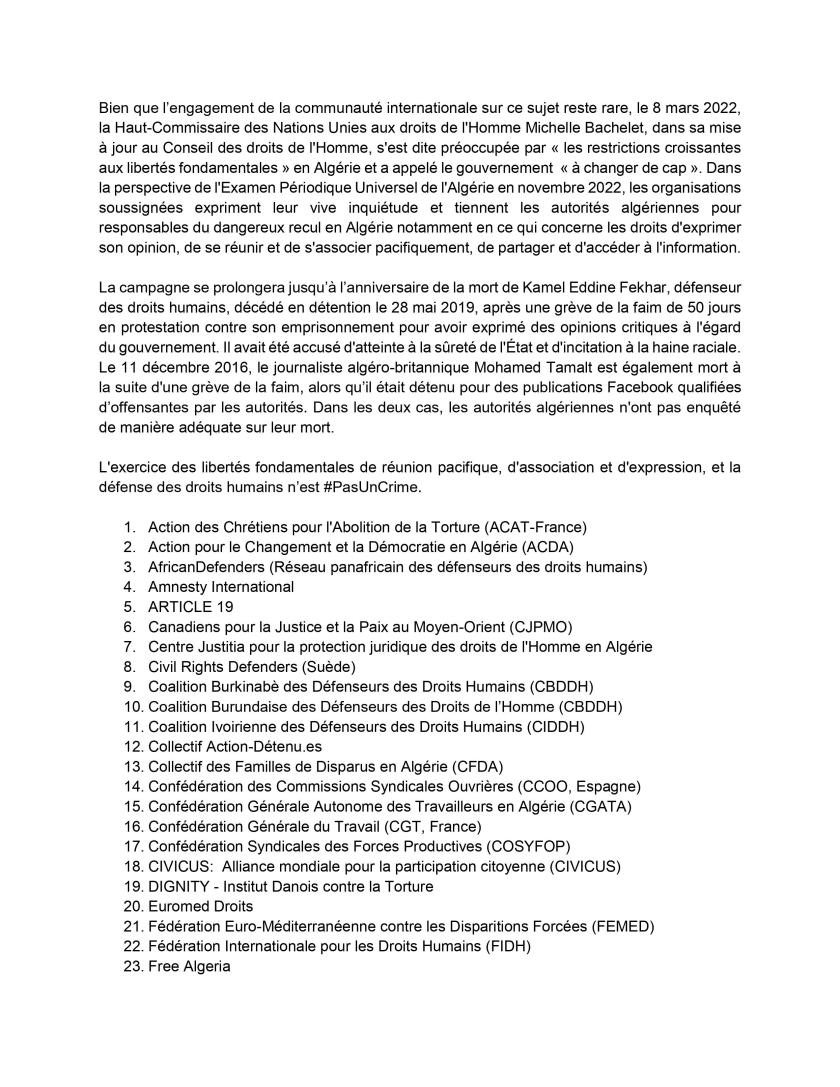 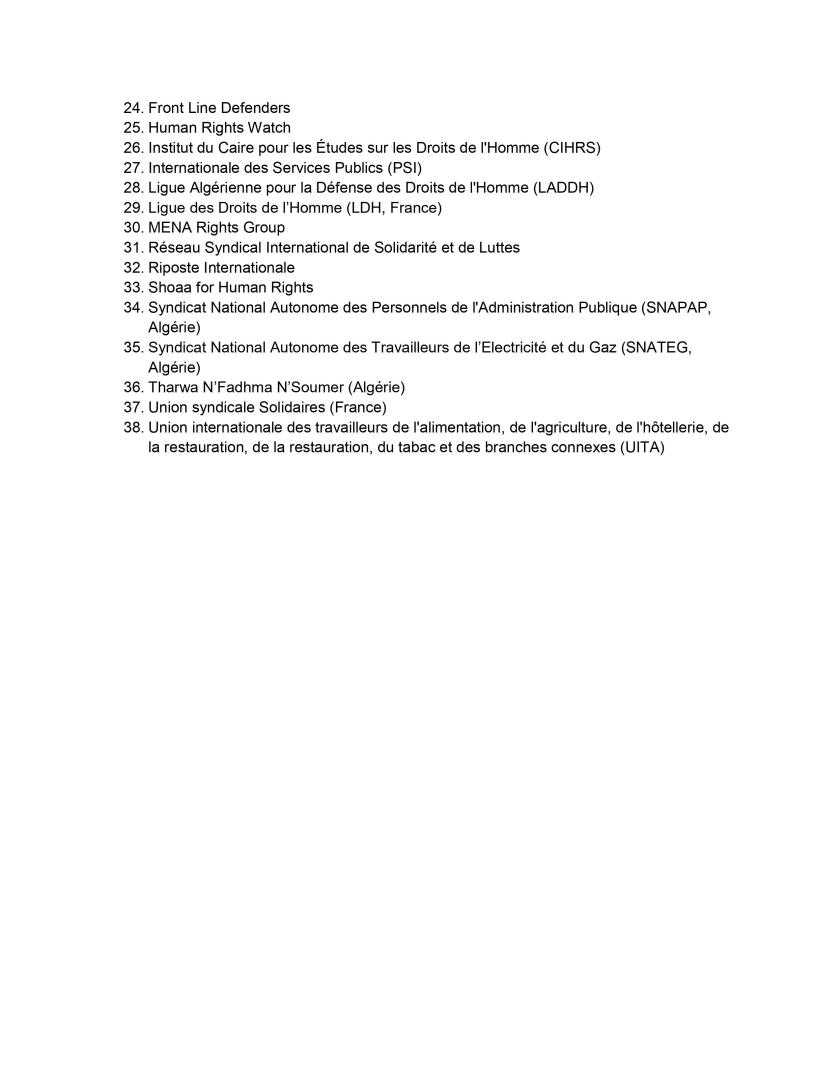 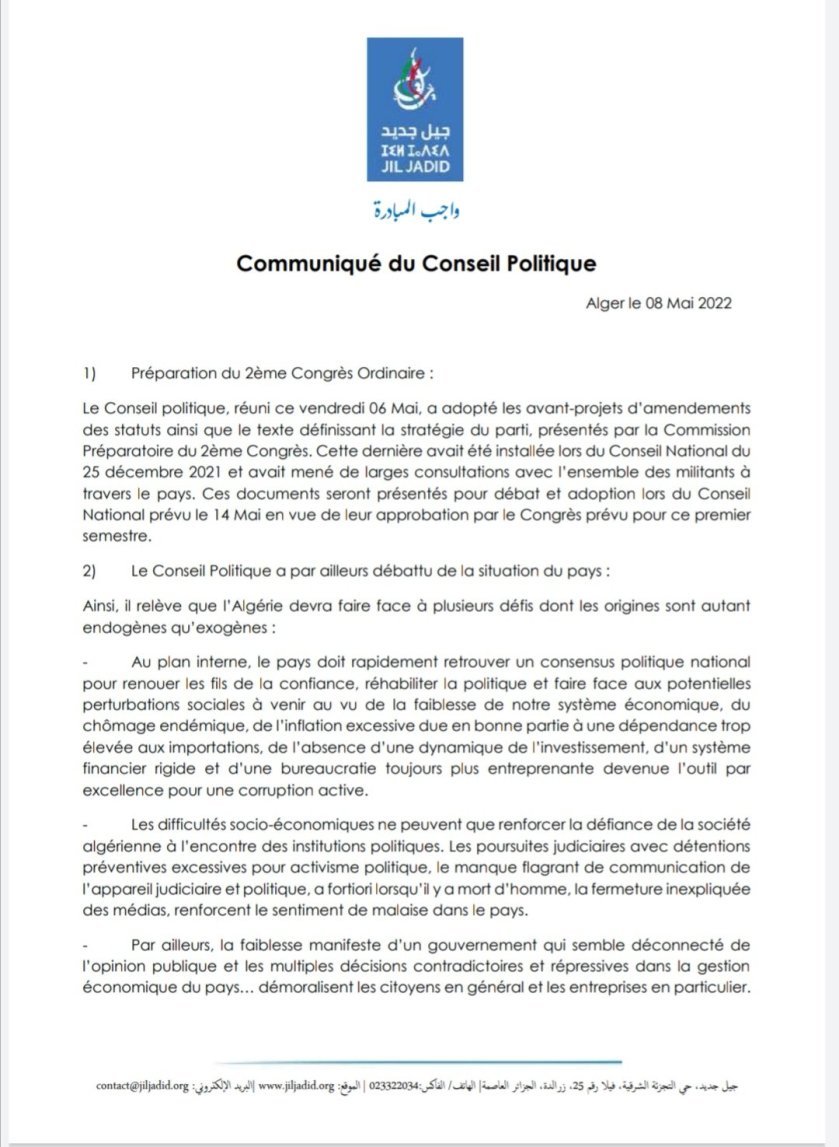 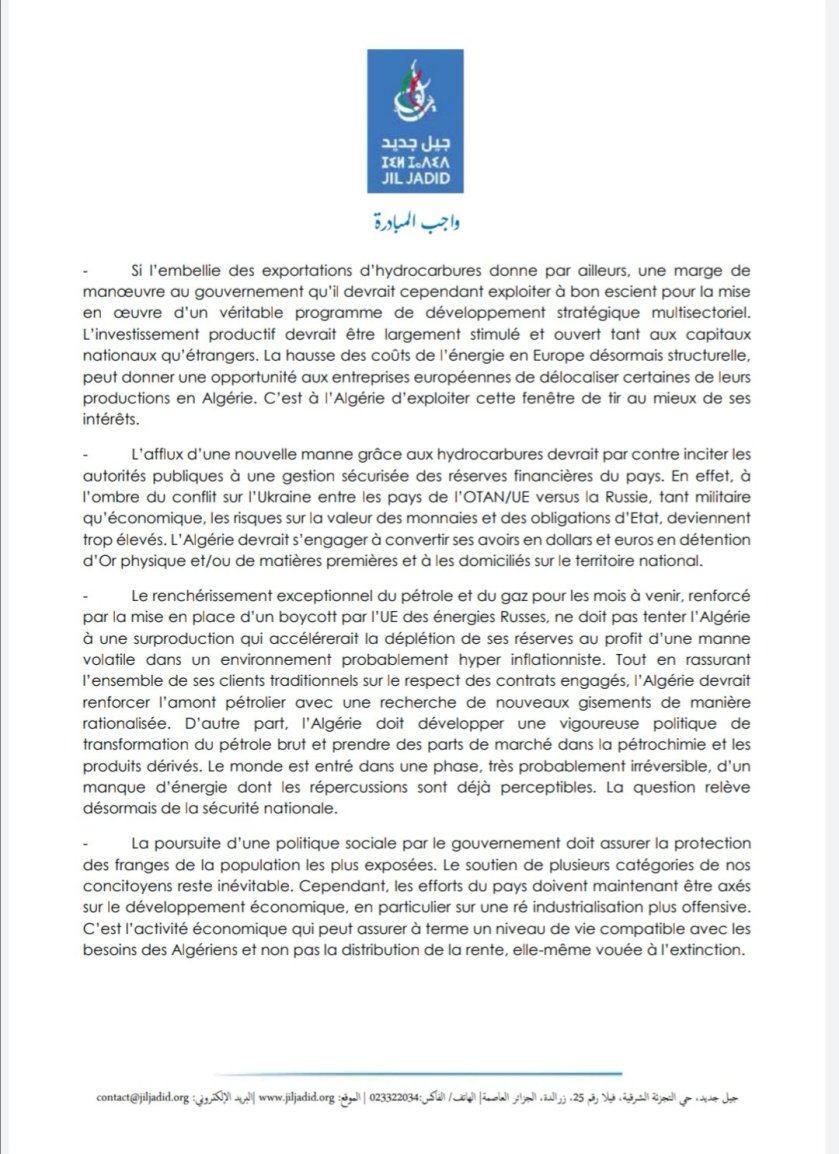 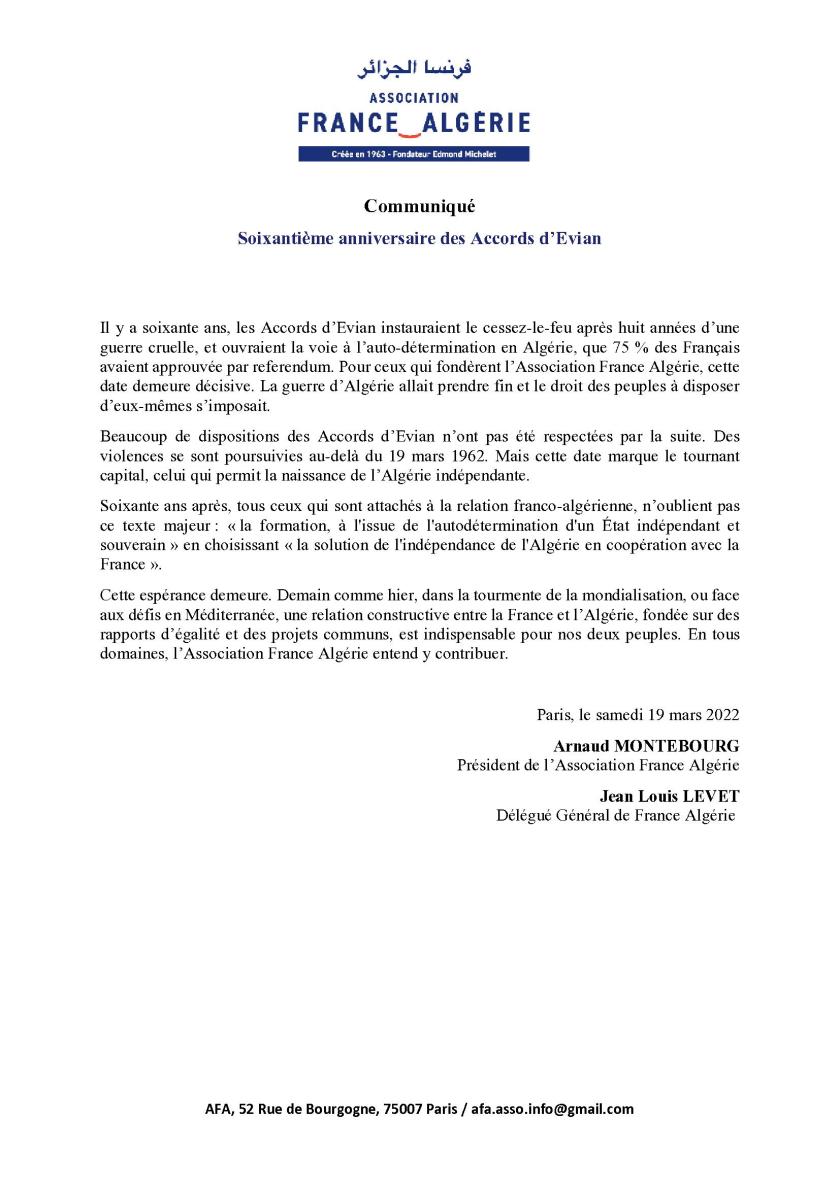 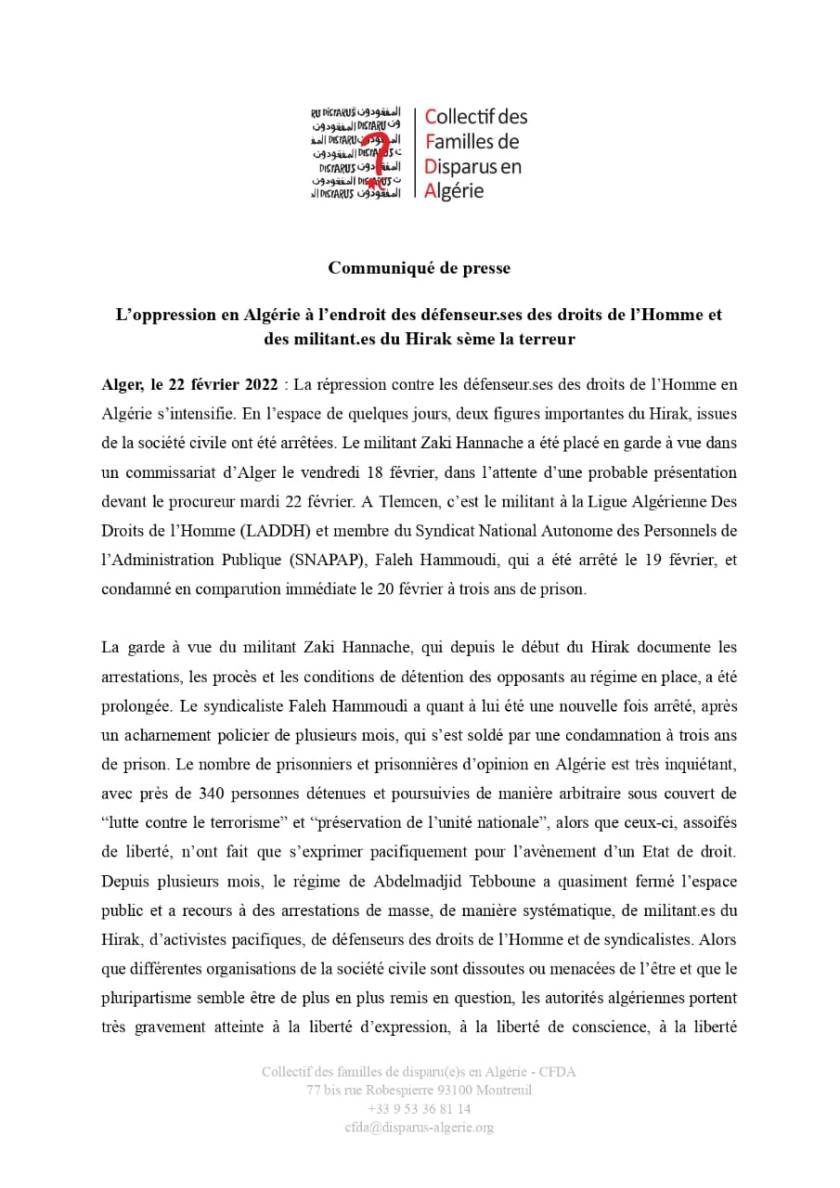 The Algerian government claimed the three parties had breached the law by organizing “unauthorized gatherings”.

LONDON, United Kingdom, February 9, 2022 – In the past month alone, the Algerian authorities have suspended one political party and threatened two additional ones with a similar fate, Amnesty International said today. They have also sentenced one leader of a political party to two years in prison for expressing his opinions against repression in the country, bringing the total number of those currently detained as of 25 January for the exercise of their rights to peaceful protest and freedom of expression to at least 251.

The Algerian government claimed the three parties had breached the law by organizing “unauthorized gatherings” and holding their congresses later than expected.  All three parties are vocal critics of the government, have boycotted presidential, legislative and local elections and have played an active role in the Hirak, a mass protest movement calling for political change in the country since 2019.

“The Algerian authorities remain hellbent on maintaining power and are seeking to crush their opponents by trampling on their rights to freedom of assembly, association and expression. There is absolutely no justification for the prosecution of political activists and shuttering of opposition political parties,” said Amna Guellali, Amnesty International’s Deputy Director for the Middle East and North Africa.

“Algeria must end its unrelenting crackdown on all forms of dissent. Both international human rights law and the Algerian constitution guarantee the rights to freedom of expression and peaceful assembly for political parties. The authorities must immediately cease their attacks on Algerians’ fundamental freedoms.”

On 20 January 2022, Algeria’s State Council ordered the “temporary” suspension of the Socialist Workers’ Party (Parti Socialiste des Travailleurs), forcing it to cease all activities and close its premises. If it refuses to comply with the order, the Ministry of Interior can submit a request for dissolution to the State Council. The decision was based on Law No. 12-04 on Political Parties, which gives overbroad powers to the Ministry of Interior by allowing them to request that the state dissolves political parties that violate their legal obligations.

On the same day, the State Council dismissed another request from the Ministry of Interior to suspend the Union for Change and Progress (Union pour le Changement et le Progrès). The party is awaiting a judgment on the merits of the case.

In April 2021, the Ministry of Interior requested both parties to ensure that they followed Law No. 12-04 by asking them to hold their congresses. Both parties submitted the required documents and notified the ministry but received no response. Despite this, the authorities proceeded with the request for suspension.

On 6 January 2022, the Ministry of Interior sent a formal notice asking the Rally for Culture and Democracy (RCD), a prominent Algerian opposition party, to conform with Law No. 12-04 on Political Parties. The ministry said a gathering held at the party’s headquarters on 24 December did not align with the party’s objectives and was not authorized by the authorities. The meeting explored the ongoing repression of political activism in Algeria.

International human rights law protects the right to freedom of association, which includes the right to form political parties. No restrictions may be placed on the exercise of this right other than those that are prescribed by law and are necessary in a democratic society in the interests of national security or public safety. Organizing meetings to discuss the political situation or to voice critical opinions should never lead to the suspension or dissolution of a political party.

On 9 January, a judge in the tribunal of Bab El Oued in Algiers sentenced Fethi Ghares, the leader of the Democratic and Social Movement (Mouvement démocratique et social), to two years in prison and a fine of 200,000 Algerian dinars (1,420 dollars) for exercising his right to freedom of expression.

Ghares was charged with “inciting an unarmed gathering”, “offending public bodies” and publishing information that “harm the national interest” after he criticized the authorities on social media and during a meeting in the party’s headquarters in June 2021. His wife, Messaouda Cheballah, told Amnesty International that the police searched their house and seized political documents, a computer and photos of detained Hirak protestors on 30 June, the day Ghares was arrested. He is now being held in El Harrach Prison in Algiers, where he is awaiting a date for his appeal trial.

Ghares is the second member of the MDS to be unlawfully detained simply for exercising his right to freedom of expression and assembly.

On 14 May 2021, Ouahid Benhallah was arrested on his way to a Hirak protest. Two days later, he was sentenced to one year in prison on five penal code charges, including “inciting an unarmed gathering” and “endangering the lives of others”. He was released three months later after the Appeal Court reduced his sentence to a fine of 60.000 Algerian dinars (427 dollars).

The Algerian authorities have prosecuted at least 60 members of the RCD, including former parliamentarians and locally elected representatives. Four remain in detention.

Since the start of the Hirak, the authorities have arrested, prosecuted and detained hundreds of peaceful protesters and activists who expressed their views either online or offline.

On 13 October 2021, the authorities shut down a well-known civil society organization, the Youth Action Rally (Rassemblement Actions Jeunesse), on bogus accusations of carrying out activities that do not match its status. 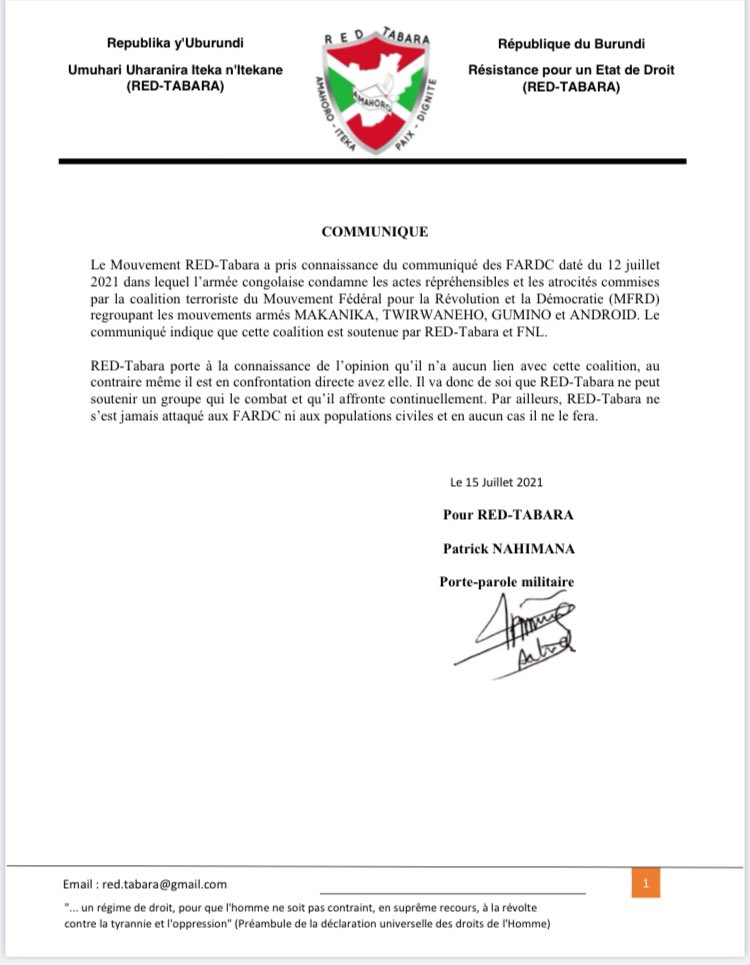 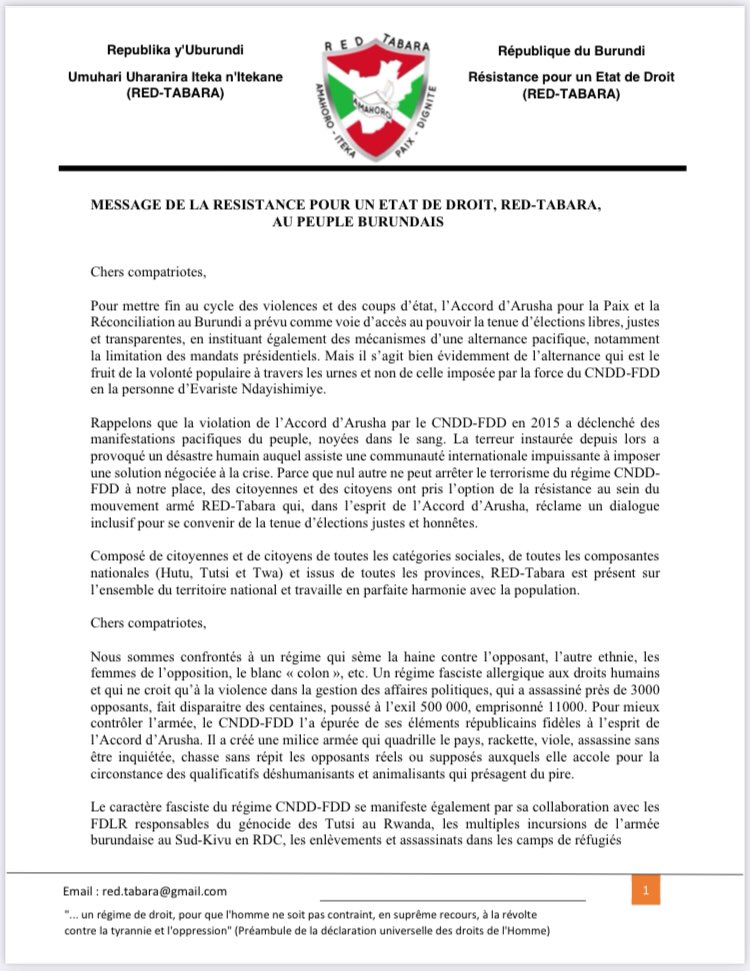