The International Monetary funds have concluded yet another visit to Uganda. As todays statement and insights to the economy is dim. There is not much prospects or much goodness to take out of it. Unless, you are thinking to invest while the inflations are rising and hoping it does not stop. Even though the needless to say, it has been like this before after General Elections in Uganda. That the economy has suffered a blow and a shock, which has hurt the economy and food prices. Therefore, sparked demonstrations and uprisings, like that last big one in Walk to Work and Activist for Change in 2011. It is clearly on the same path, but just in 2017 instead. President Yoweri Museveni likes to repeat himself!

“Inflation has edged up, mainly reflecting the effects of the drought. Food price inflation rose from 5 percent year-on-year in September 2016 to 22 percent in April 2017. With this, headline inflation recorded 6.8 in April 2017. Core inflation stood at 4.9 percent, in line with the Bank of Uganda’s (BoU’s) 5 percent target” (IMF, 2017). These numbers are showing the decline and increase of common commodities, even if the Core Inflation is around the estimated level; the food prices are showing the problems in the economy in general.

“The authorities have made some progress on structural reforms. Two structural benchmarks have been met on time, three with delay, and the remaining five are pending. Most notably, the authorities moved forward the legislative agenda that will support Uganda’s exit from the Financial Action Task Force “grey” list—the laws now await President Museveni’s assent. The Ministry of Finance, Planning, and Economic Development published reconciled reports on the stock of outstanding arrears at end-June 2016 (3.2 percent of GDP). Pending reforms include sending the BoU Act Amendments to Parliament, publishing the report on end-December unpaid bills, and sending to cabinet a policy for regulating mobile money” (IMF, 2017). The GoU and President Museveni have not complied totally and made laws objectively transparent. Therefore, there are laws awaiting the approval and be requested to Parliament, as the state reserves and budgets are still enforced with the will of the President. In addition, a proof of the maladministration is the amount of budget arrears that was in last budget year, which will hit the economy, as the bills have to be paid this year.

“Uganda’s external position is broadly consistent with fundamentals and desirable policies in 2016. The current account deficit is projected to temporarily increase over the next 5 years as infrastructure and oil sector investment ramp up further. Achieving the envisaged growth dividend of these investments is essential to maintaining external stability—just as for public debt sustainability. International reserves at end-December 2016 stood at US$3 billion (5¼ months of next year’s imports), above the adequacy level suggested by the IMF’s metric for credit-constrained economies. Going forward, the BoU can purchase reserves opportunistically and would meet the EAC convergence criterion of 4½ months of imports. The flexible exchange rate regime is serving Uganda well” (IMF, 2017). Therefore, the government and IMF envisions that the future prospects of oil monies will be sustainable for the current loans into infrastructure projects. It even envision it and with that will ensure external stability and trust into the economic climate of Uganda, that shows that the trust in future gains is the ones; that makes people have faith in the Ugandan economy.

This is all here proof in stated language that the IMF are looking through the budgets and their laws. Nevertheless, is not addressing the trillions shillings suddenly disappearing, neither the Presidential Handshake, as these are just figment of imagination for the foreign economic advisors. They just do not see it or does not want to see it. Peace. 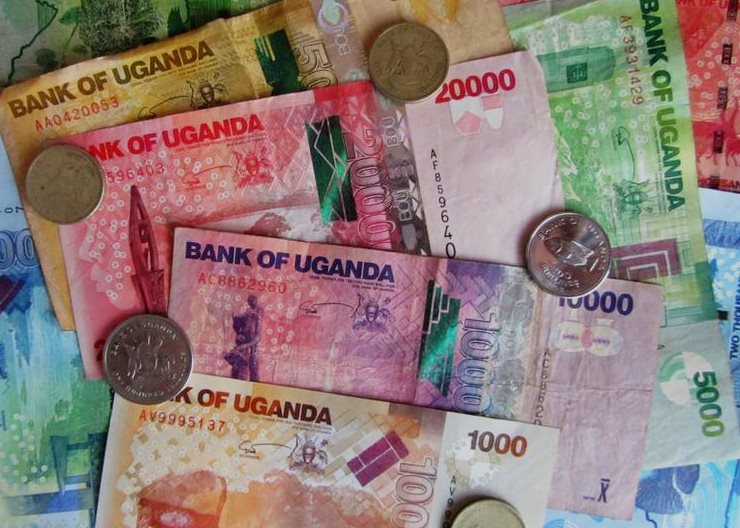 Uganda’s economy has performed reasonably well in a complex environment.

WASHINGTON D.C., United States of America, January 11, 2017 – On January 5, the Executive Board of the International Monetary Fund (IMF) completed the seventh review of Uganda’s economic program under the Policy Support Instrument (PSI).1 The Board’s decision was taken on a lapse of time basis.2 In completing the review, the Board granted a waiver of the nonobservance of the end-June 2016 assessment criterion on the overall deficit of the central government.

Uganda’s economy has performed reasonably well in a complex environment. Growth slowed marginally to 4.8 percent in FY15/16, reflecting muted sentiment in an election year and adverse global and regional developments. The current account deficit improved by 1 percentage point to 5.9 percent of GDP, and the Shilling has stabilized after a sharp depreciation in 2015. Growth is projected to nudge up to 5 percent in FY16/17.

Program performance under the PSI has been mixed. Tight monetary policy in 2015 has helped contain inflation in the target range, and the Bank of Uganda (BoU) has started an easing cycle in April 2016. Reserve cover remains adequate. Fiscal revenue and deficit targets were missed, reflecting lower-than-expected growth and election effects. Investment spending fell short, while current expenditure overshot. Structural reforms have progressed, albeit with some delays.

The banking sector remains overall well capitalized, despite elevated non-performing loans. The BoU appropriately took over an undercapitalized bank and is identifying a strategic investor.

Uganda remains at a low risk of debt distress. The scaling-up of infrastructure investment implies a temporary increase in debt, putting a premium on domestic revenue mobilization and ensuring that public investment yields the intended growth dividend.

1 The PSI is an instrument of the IMF designed for countries that do not need balance of payments financial support. The PSI helps countries design effective economic programs that, once approved by the IMF’s Executive Board, signal to donors, multilateral development banks, and markets the Fund’s endorsement of a member’s policies (see imf.org/external/np/exr/facts/psi.htm). Details on Uganda’s current PSI are available at imf.org/uganda.

2 The Executive Board takes decisions without a meeting when it is agreed by the Board that a proposal can be considered without convening formal discussions. 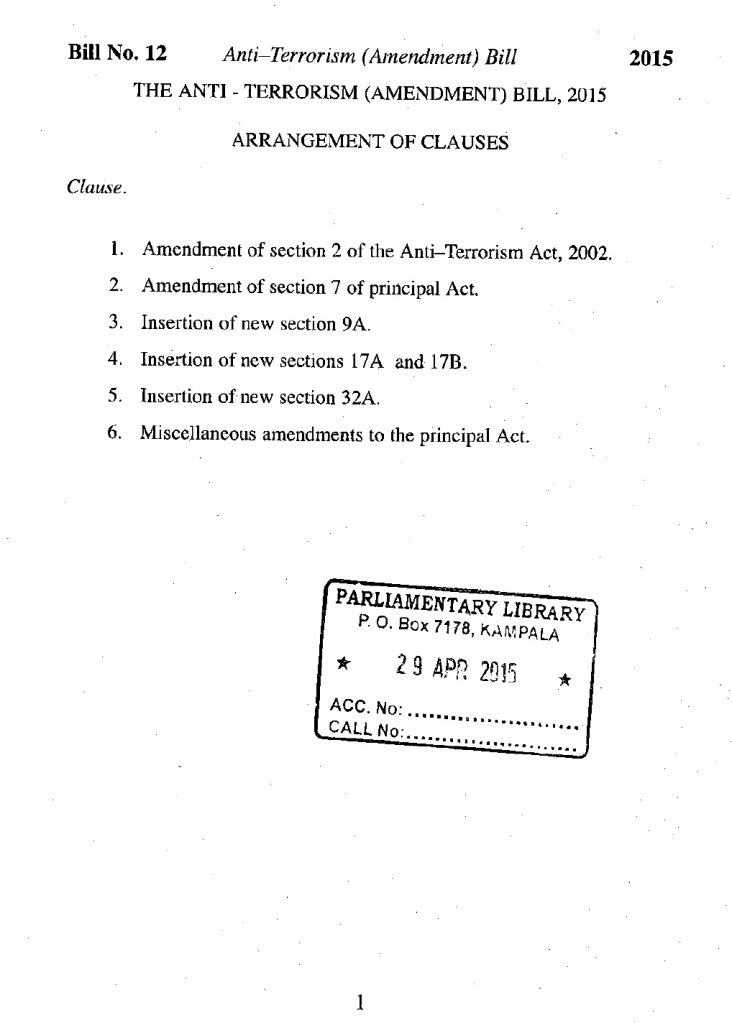 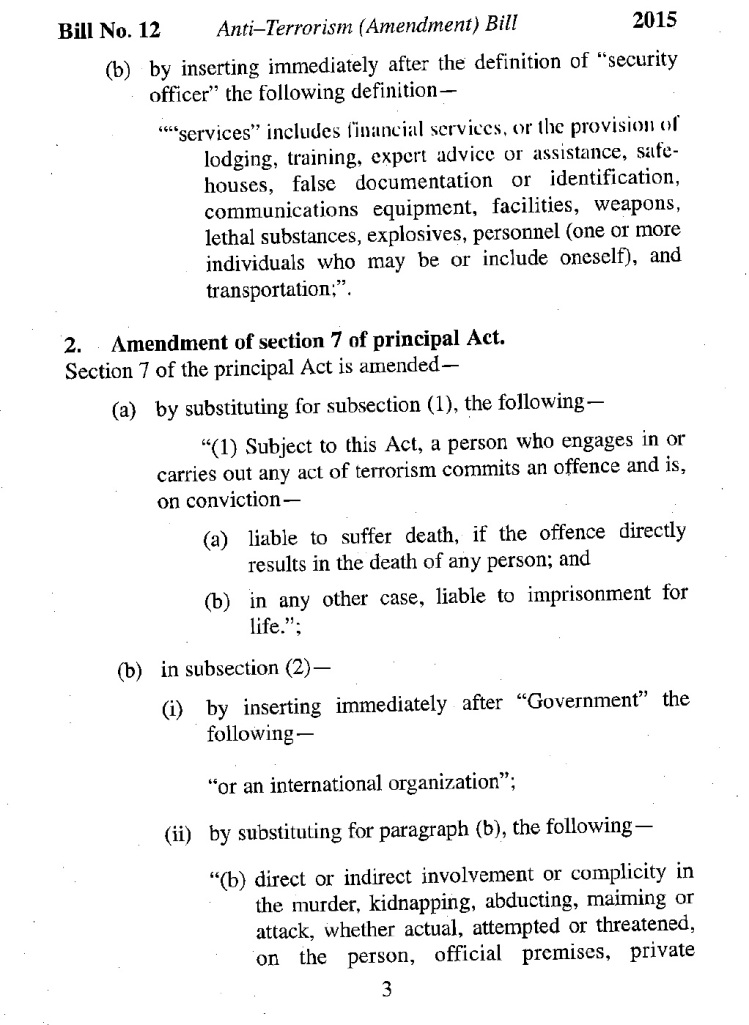 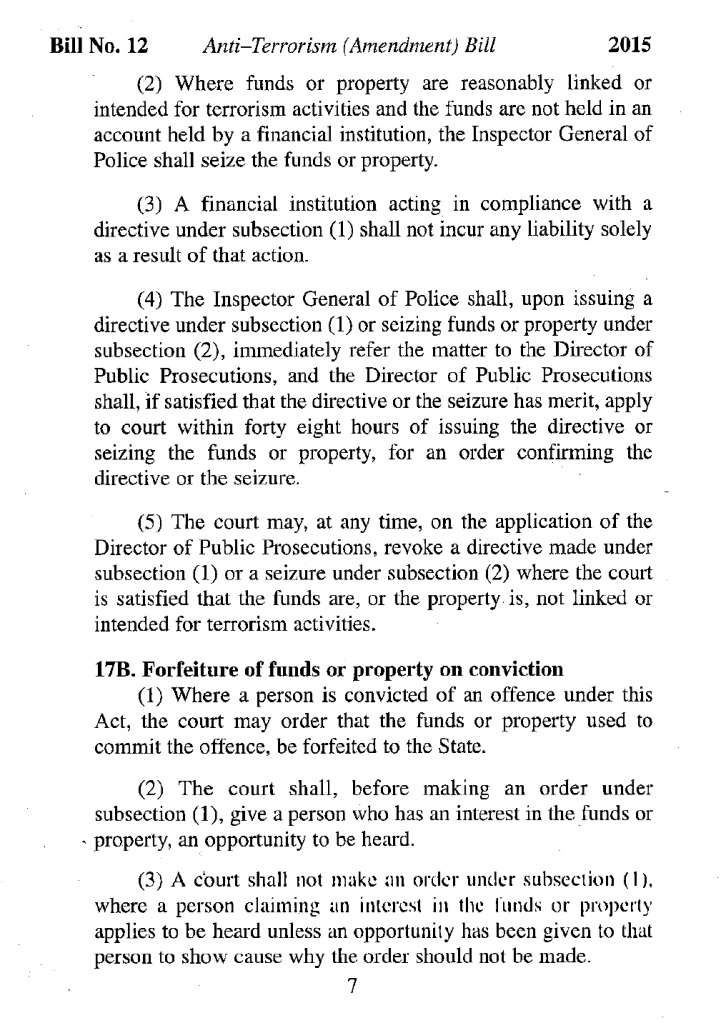 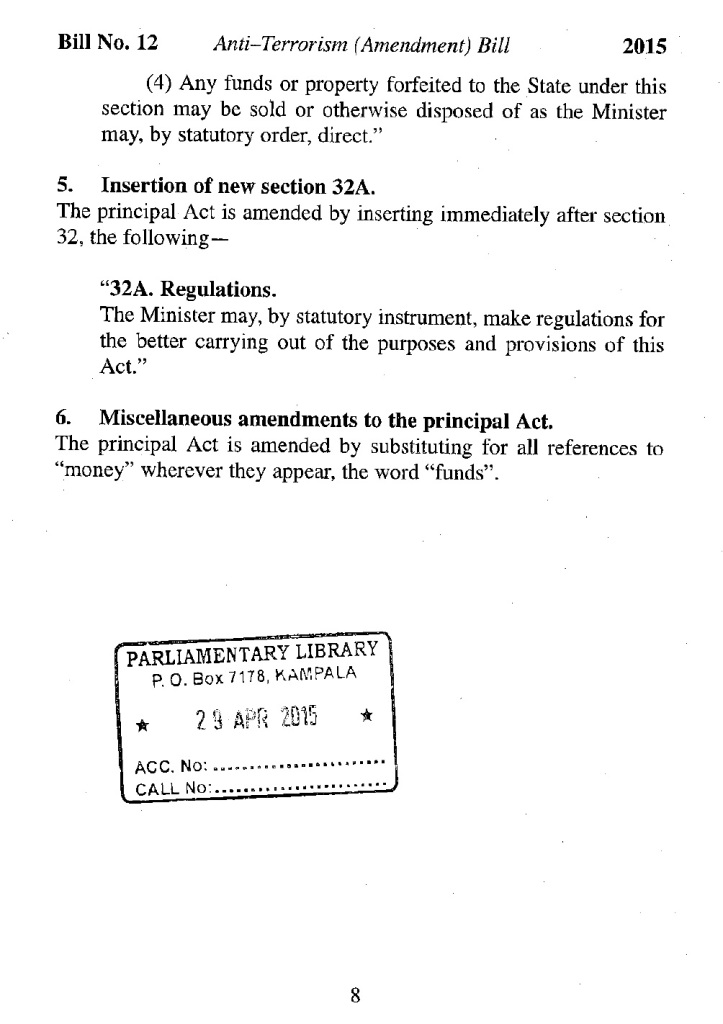