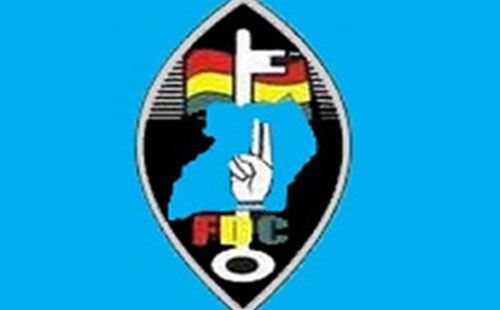 Today there been reported through several sources that certain members of the FDC party has been arrested and taken to the Police. Some of these persons are Mubarak Munyagwa the Mayor of Kawempe, Nasurdin Basalirwa the FDC Youth Chairman for Kampala and Hamidah Nalongo Nassimbwa the VC of FDC Woman’s League in Central Region. 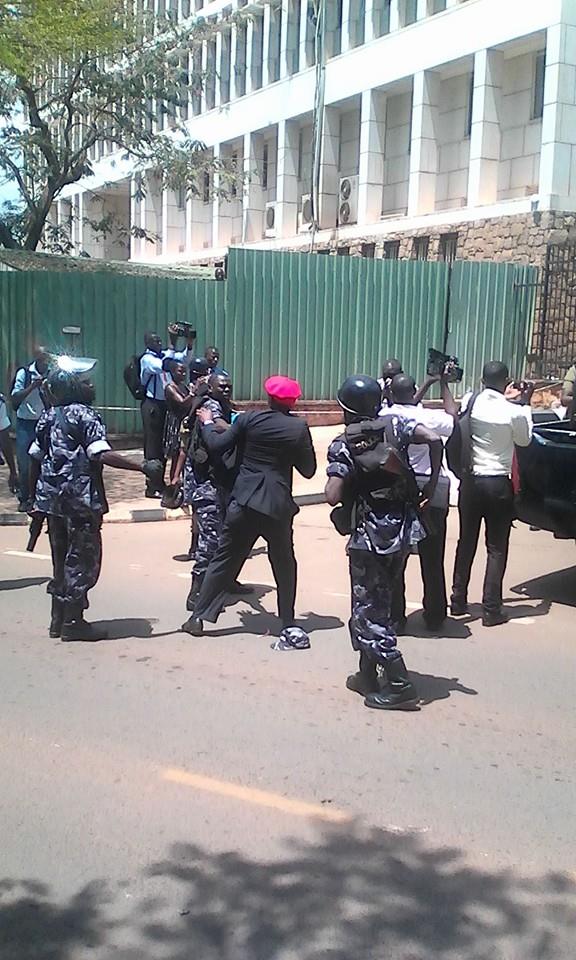 They got jailed after being active activist going to the Parliament to ask the Parliament to implement Electoral Reforms. That seems like a sin in the country when you go against the man with a vision and the only revolutionary in the country. Then you’re allowed to be imprisoned for their opinions and wish to make change. Also to demonstrate against NRM regime and the laws set for the General Election in 2016. Peace. 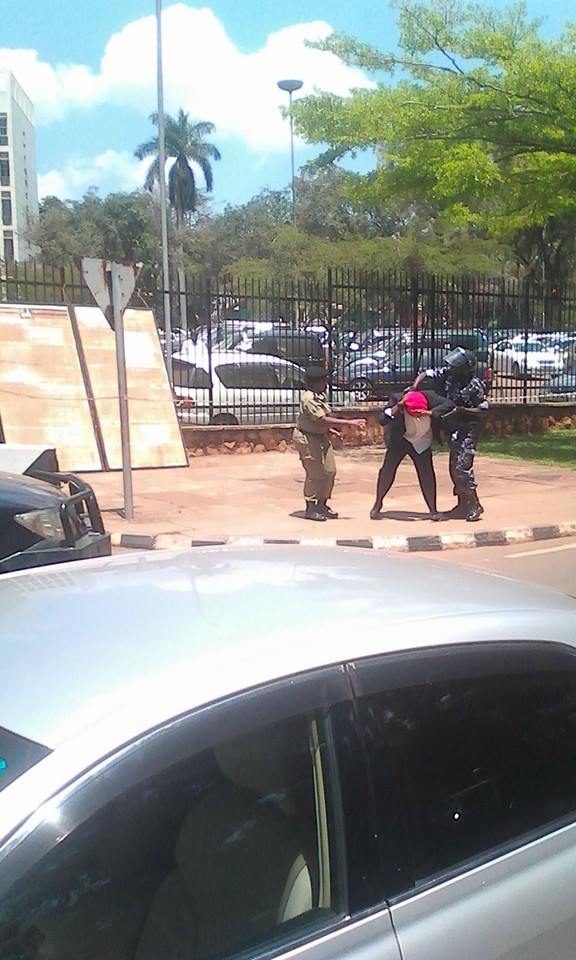