Today on the 8th May of 2016 there is continued oppression of the Forum of Democratic Change as their Defiance Campaign continues!

FDC Mobiliser Ingrid Turinawe have been followed by the Police, and also been monitored by them. She first drove out of their home as they then stalked after her. Ingrid then drove down to Gayaza Trading Centre as the Police followed her. She was arrested around Kyetume Road in Gayaza as the Police surrounded her and have arrested her there. 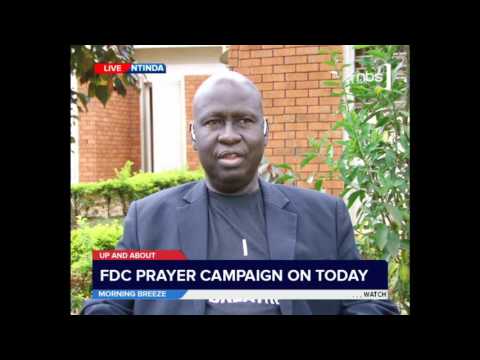 He is not arrested by he has been monitored and followed in the recent days by the Police, the FDC leader Wafula Oguttu. The Police have been spying on his movement and not given him peace. As of last evening they even drove around his gate at 10:00 AM on a Saturday evening!

In Entebbe the Express Football Club coach Alex Gitta Mulibanga was arrested on the 5th May as the demonstrations was happening. Yesterday the Police continued his detaining him (7th May), but now put him behind bars at Kigo Prision. 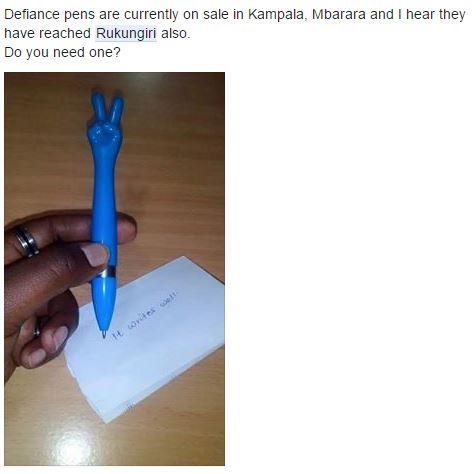 As the levels of arrests in Rukungiri yesterday; there been reported that 20 FDC activists was arrested and charged with terrorism at local courts without evidence or any affidavit as the authorities wanted to silence the Political Party in the area. Today as a reaction to actions of the Police Force towards the local Political activist, have entered into anger. There are now reports of the Burning of the Electoral Commission offices in Rukungiri. The media is not allowed to see the offices as the Police are denying entrance to the area where the office is. So the media cannot verify it…

It’s also been said from the official media that all the Presidential Candidates was invited to the Swearing-In of President Museveni at Kololo on the 12th May. But here was the answer from Dr. Kizza Besigye on the matter:

“I haven’t received the invitation yet but if receive it, it will go directly to the nearest dust bin. I will not attend a fake function”.

So the Opposition are still under fire as the Ruling National Resistance Movement is not delivering them peace or taking care of the citizens instead making them criminals for their peaceful assembly and their civil disobedience. Therefore we can feel the tension that is created between civil society and the Police Force, who has all the violence and powers to apprehend fellow citizens as shown in recent days.

This will continue. Peace.