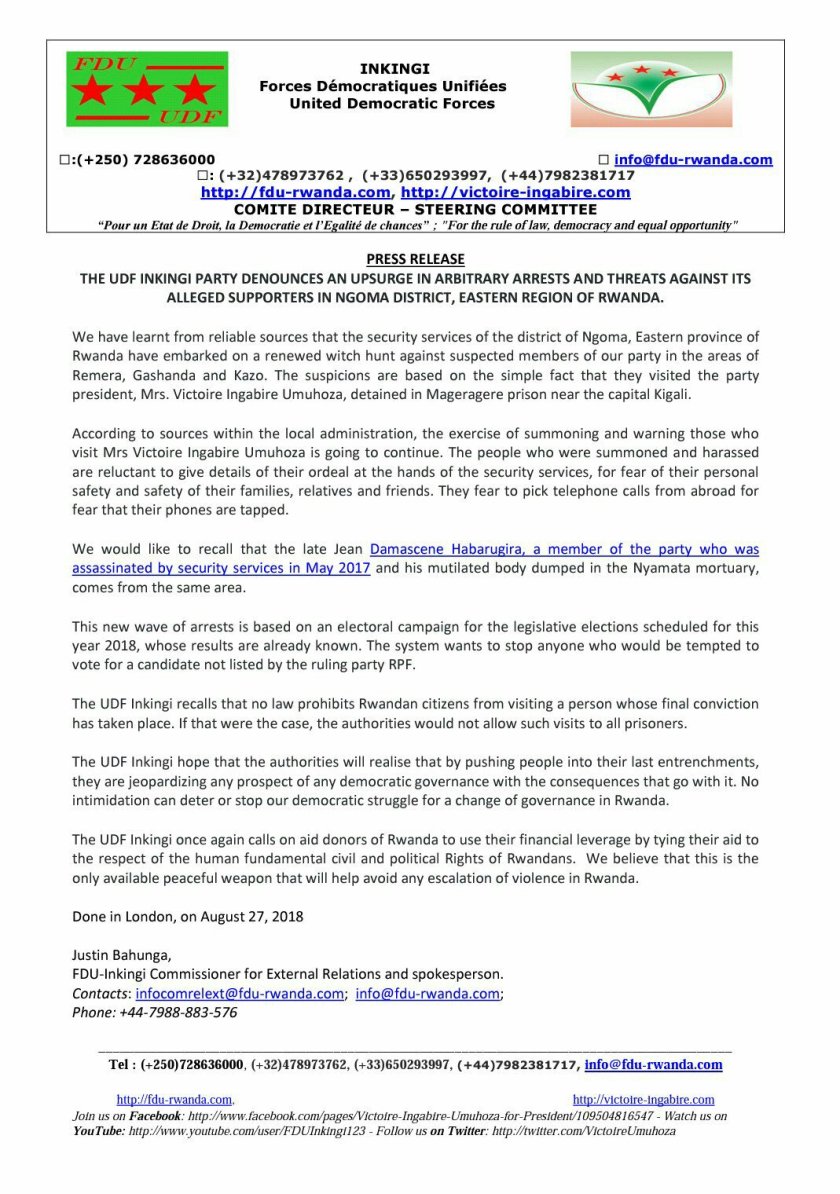 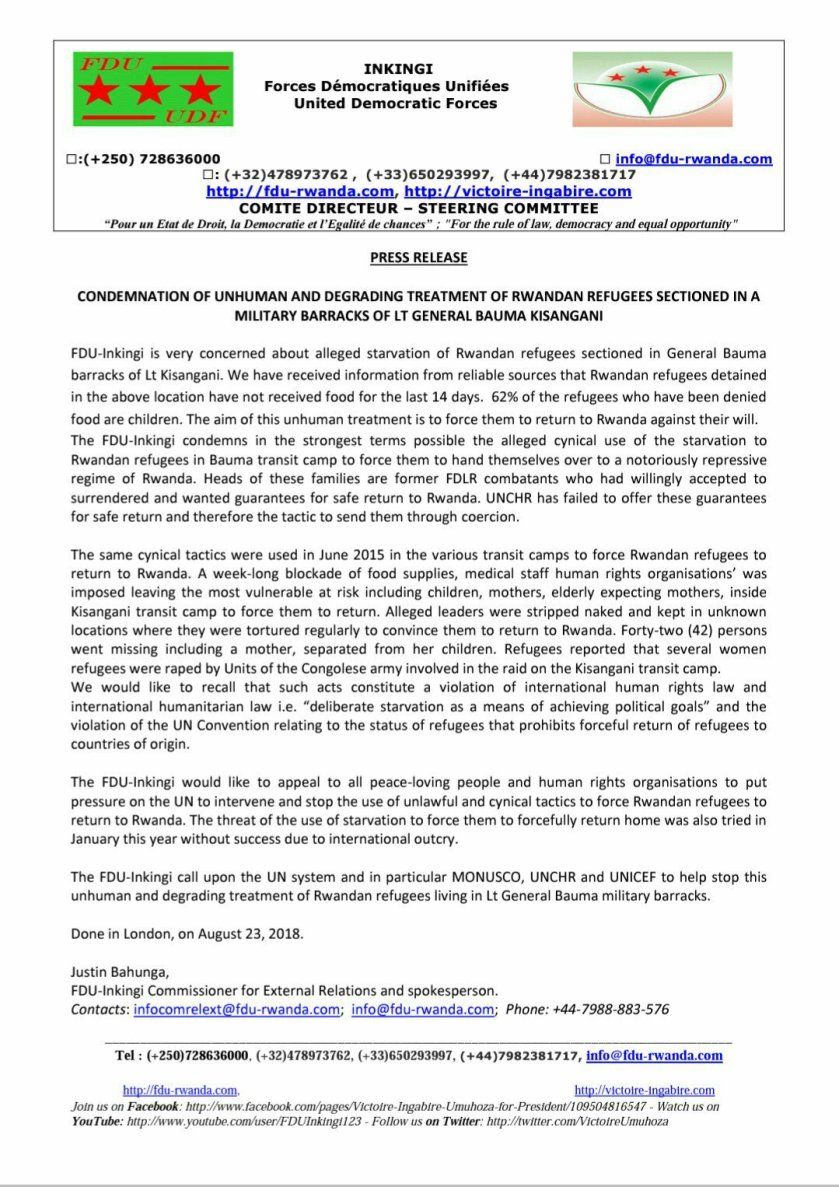 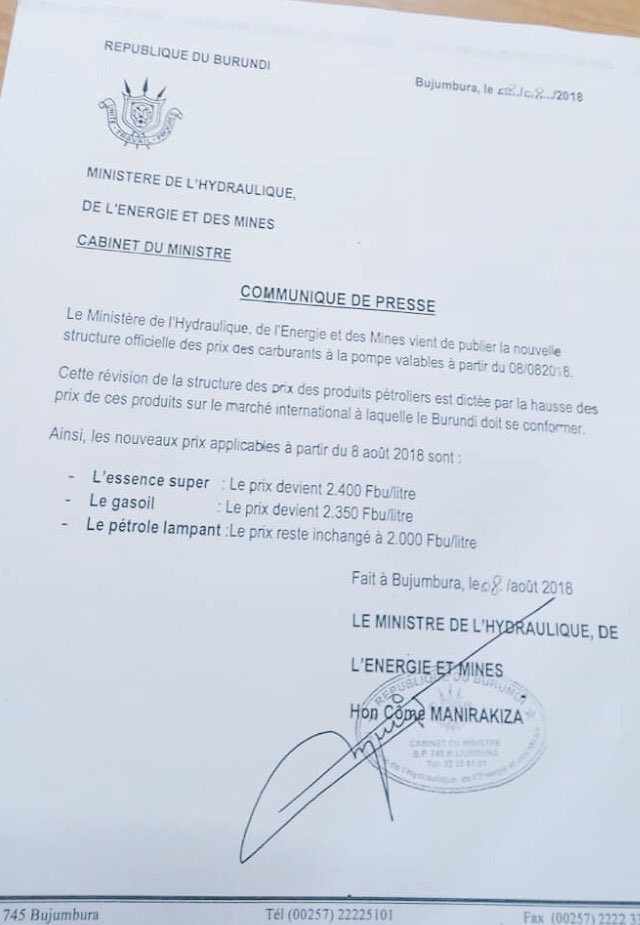 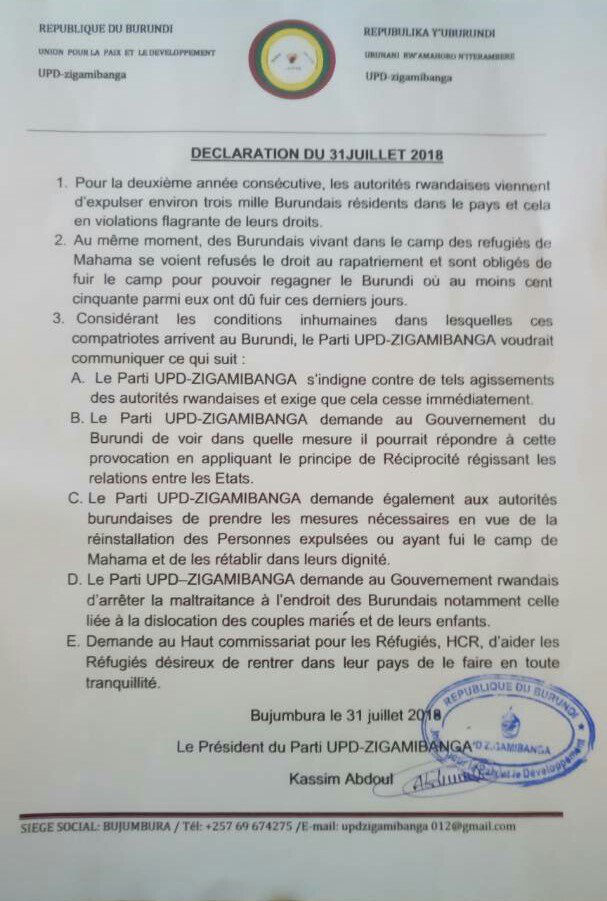 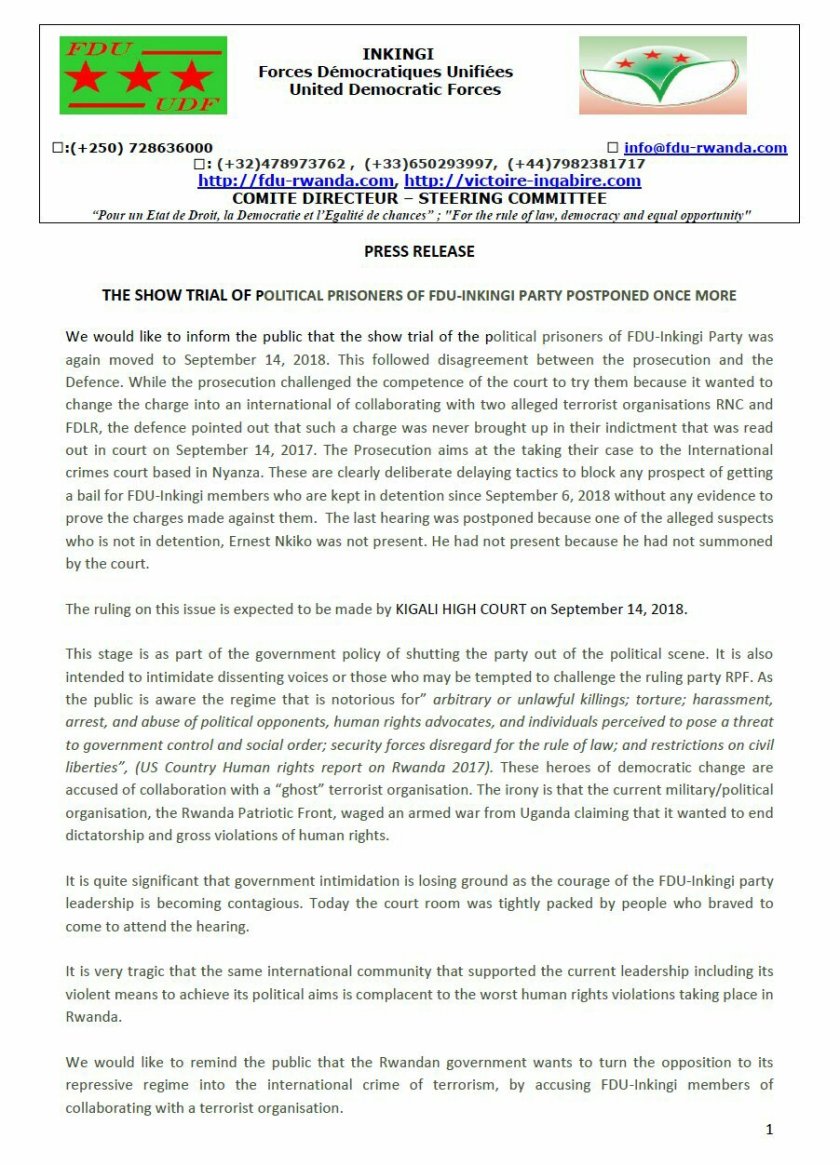 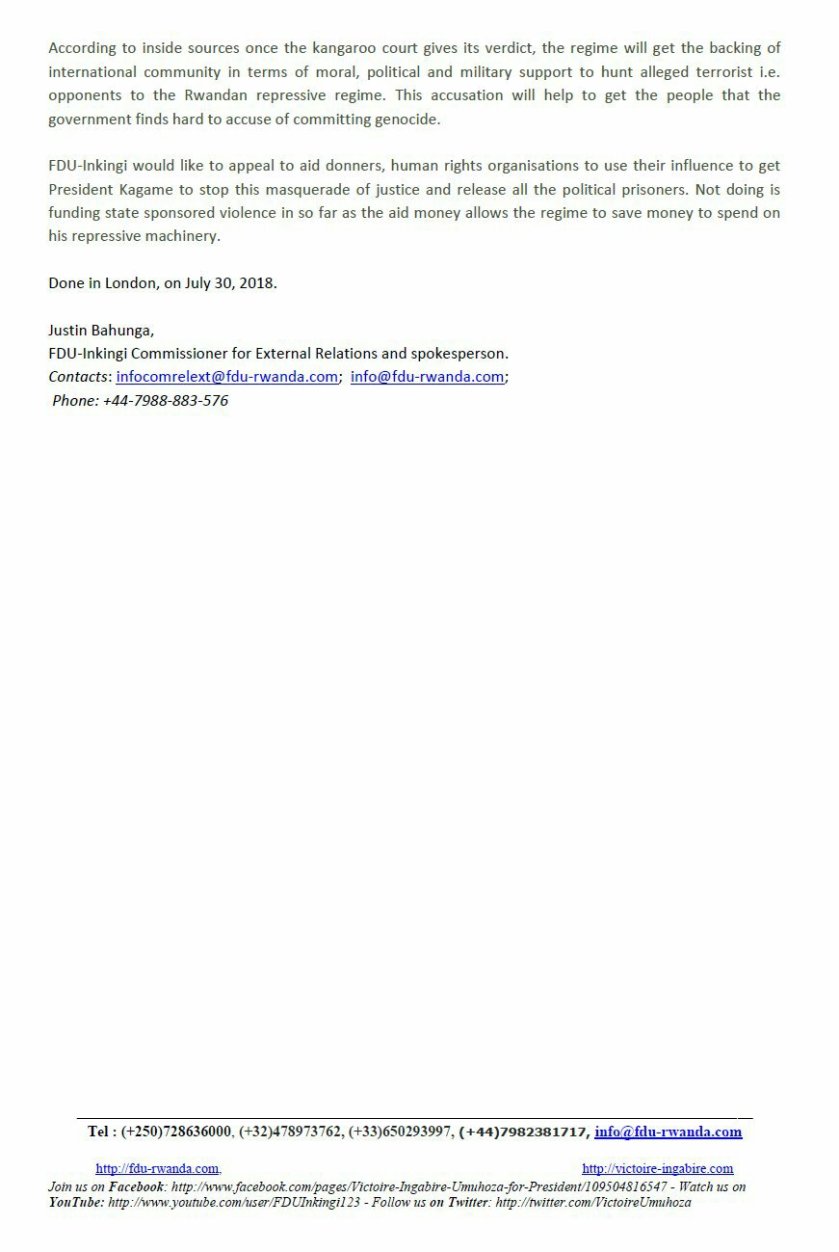 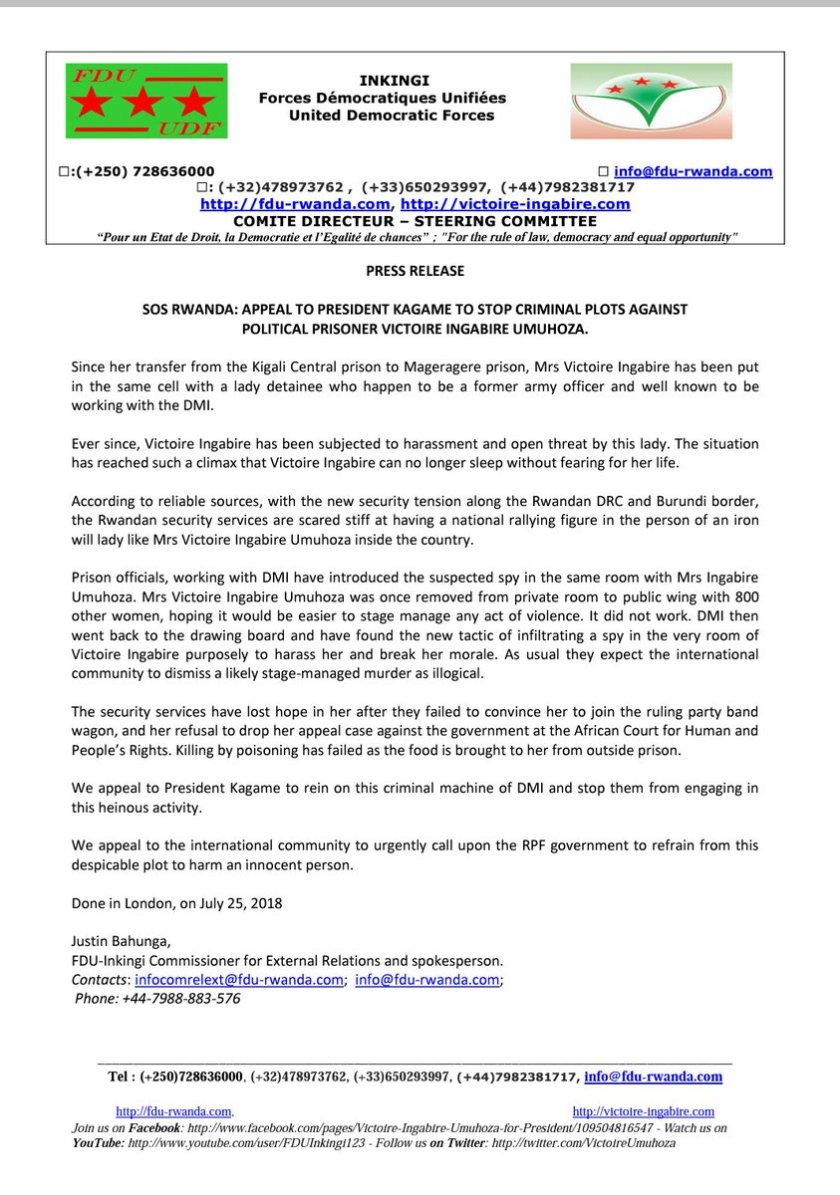 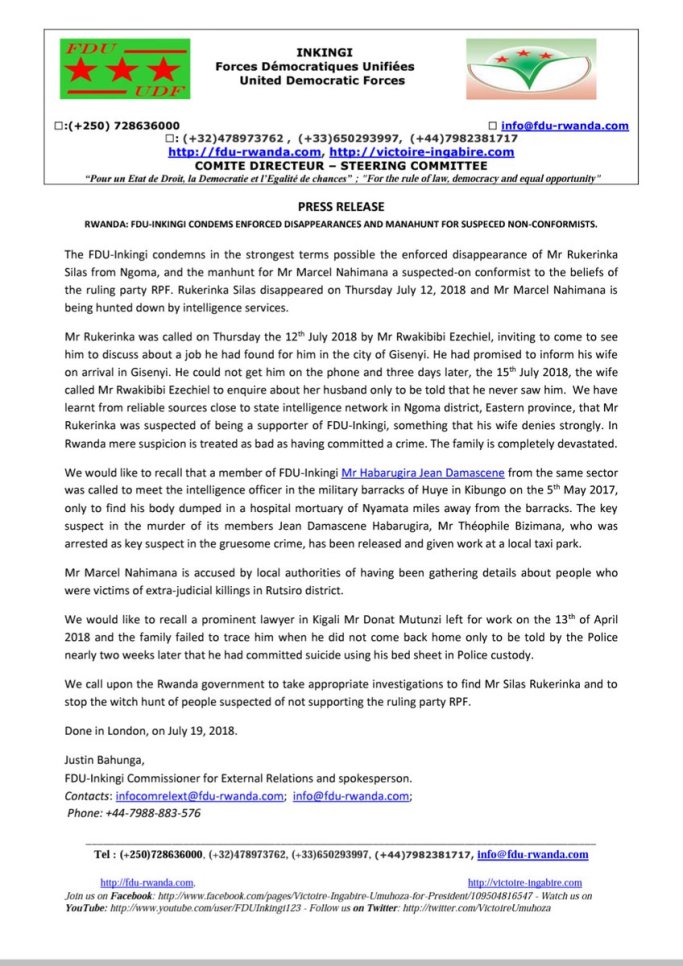 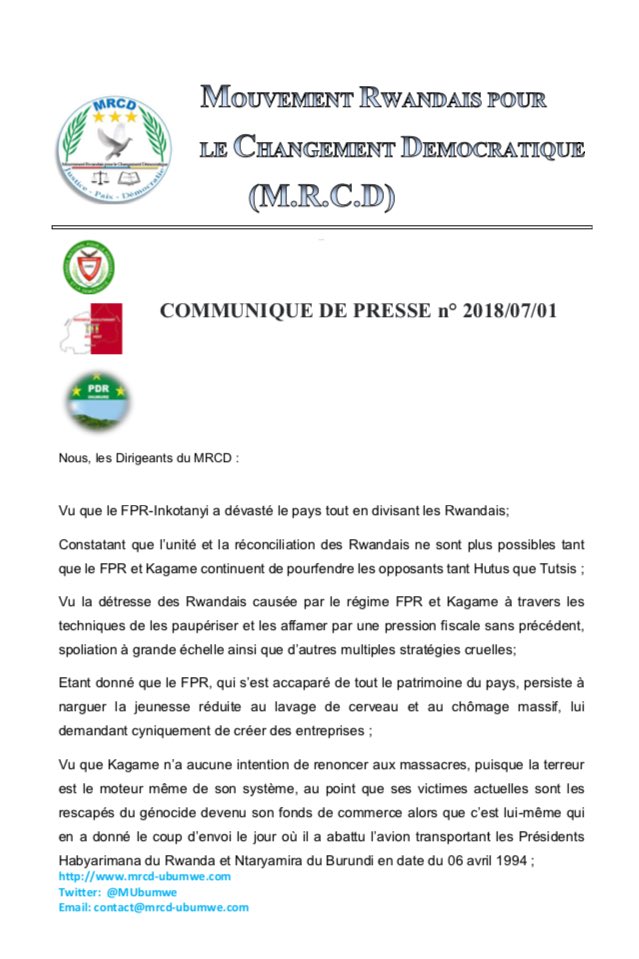 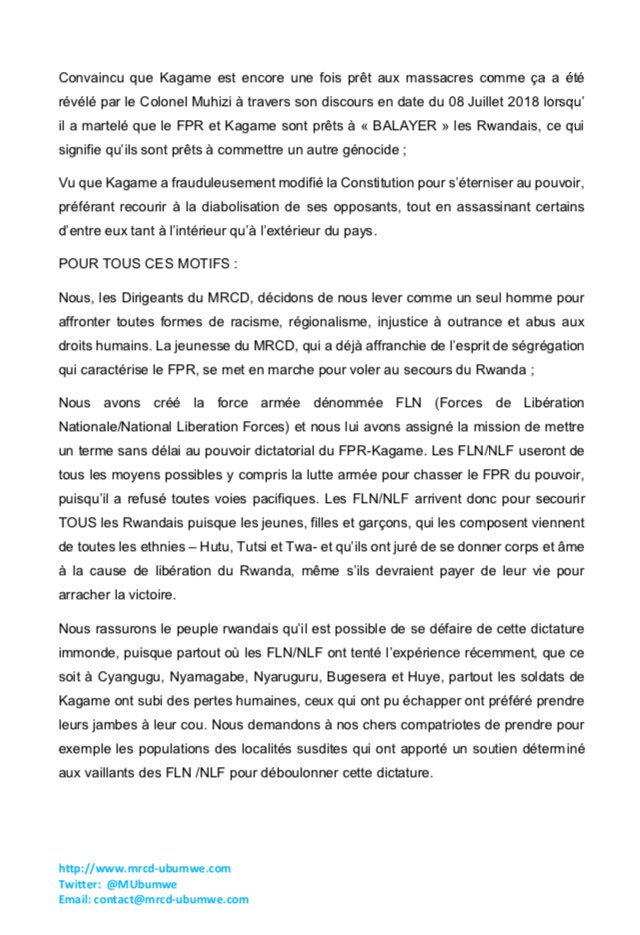 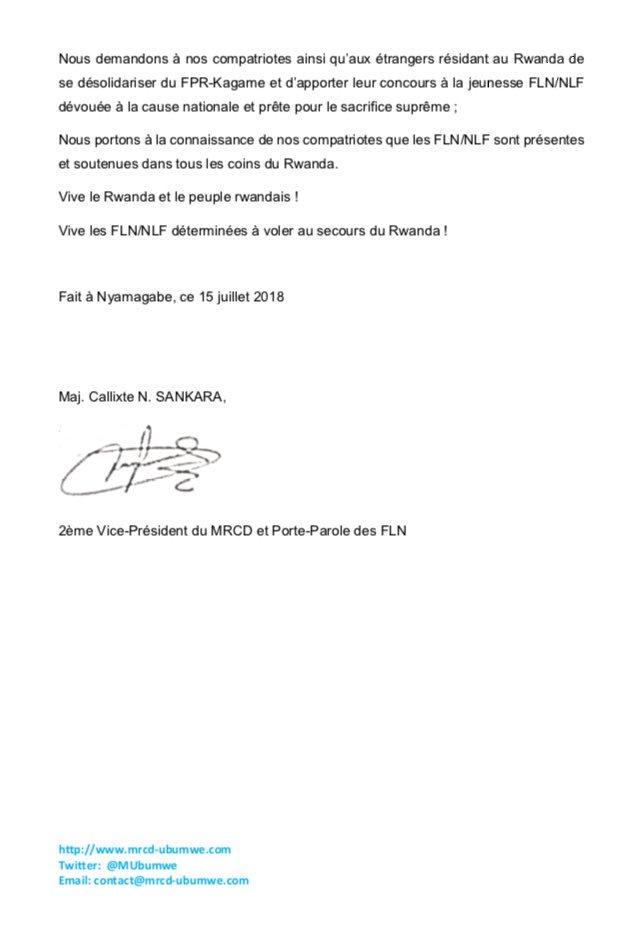 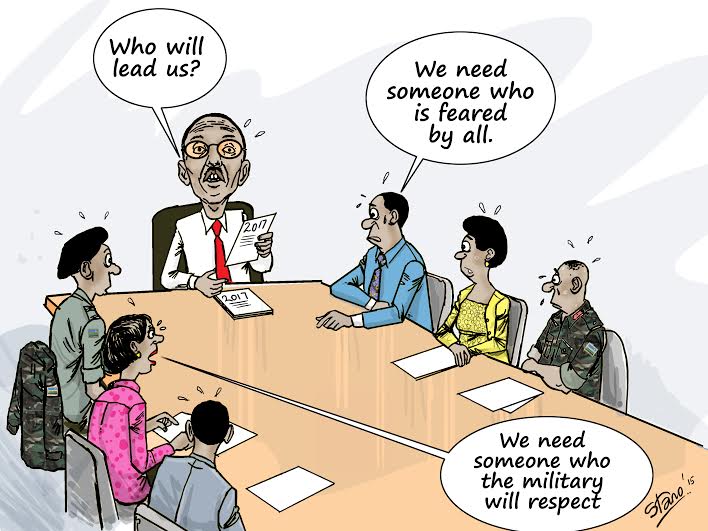 You would think that someone running a nation practically been running Rwanda since 1994. That a President of that kind would have the stature and the character to manage some criticism and some satire. Kagame has gotten rid of his opposition, both internally and abroad. He has taken real Presidential Candidates and put them in jail. Where they are rotting as we speak. So its not like there is a real democracy or real elections. The ones countering the image of Kagame is already silenced. This is just taking it to the next level.

In Rwanda from now on, if you mock or play for laughs by cartooning any Rwandan Patriotic Front figure or leader, you could be sent to jail or fined. This is the reality of the free speech and liberties within the 1000 hills Republic. Look!

“The new 335-article penal code might have decriminalised general defamation for which a journalist would previously be sent to a year in jail and a fine of Rwf5 million (about $5,800) on conviction–the Rwanda Media Commission is now mandated to handle the matter–but editorial cartoonists and satirists now need to thrive without depicting politicians and other leaders in a manner that mocks their deeds. As well as cartoons, the penal code has no place for humorists who write satirical articles that thrive on mockery of personalities, especially leaders, has been criminalised. “Writings or cartoons that humiliate Members of Parliament, ministers, other government authorities and security agencies when they are exercising their mandate will be punishable by law,” says Article 233 of the new penal code” (Seaman, 2018).

As we see here, the leeway for cartoons and satire have gone away. If you joke about Kagame your possibly detained or gotten a hefty fine. Nothing that the President wont do to save his image. A real spirit of a grand dictator. He just want praise and PR Stunts, not the real deal. Kagame just want the passion and blessings of the office, but not the sincere criticism of him. That is a no go!

Kagame is this weak, when his state puts in laws like this. Rwanda is silly and stupid, because the Presient wants this. He is afraid of how the media will make him look like a fool, but by pursuing laws like them make them just look dumb.

They are little whiny bitches who cannot manage questions or even satirical words. They don’t have the heart or the ability to stomach it.

Let me just end with a satirical piece from The Rwandan:

“As the former president prepared to depart Rwanda, a reporter asked him two questions: Had Kagame managed to visit the devastated regions of Rwanda by heavy rains and landslides that killed hundreds and left thousands homeless? Kagame replied that he did not have time for that” (…) “What are Kagame’s next destinations and when might he visit Rwanda again? Kagame told the reporter that ”it was none of his business.” (Himbara, 2018).

To write like that is now outlawed, because the RPF cannot manage this sort of jokes. That should be non of their business, but apparently it is. Peace. 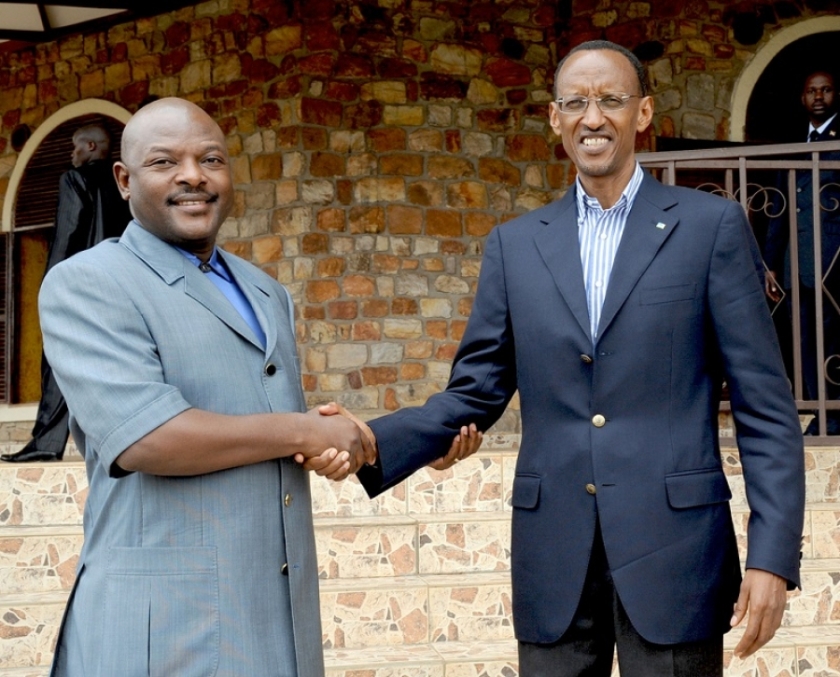 “RDF is trained and prepared to fight wars but not to start them with others, but if others make us their problem and choose to start a war with us, that is when we use judgment, determination and training to fight and finish it for them” – President Paul Kagame at the Rwanda Military Academy at the Commissioning Ceremony on the 13th July 2018.

There been twice reported during this month of movement of a possible militia crossed from Cibitoka province from the Kibra forest in Burundi into Nyungwe forest in the Ruhengeri district in Rwanda. Some Burundian sources claim it is Imbonerakure, the Youth Militia out of the CNDD-FDD in the province, and the final claim is that its trained militias from the Force de Defense National du Burundi (FNDB) too. While that is happening, in the Southern Regions of Rwanda, the 31st Brigade and the 4th Division are doing military operations, as reported on the 12th July. So, it is not like various reports shows something is brewing. Hopefully, just puppy-talk, but these regimes are not sweet uncles, but fierce regimes, who has no trouble getting rid of someone in their way.

That is just some of the reports, so it is hard to know what is real. It has been reported that there was Rwandan Burundi based militia attacked this area in the 1st July 2018 and that on the 13th July 2018, that the same group came back.

There been long speculations and rumors of border clashes. But who would be favor of these reports?

Do the Rwandan government want a war with Burundi, as their economy is crippled and the dictator is a mad-Max, whose getting rid of enemies like other trash garbage. It is not like Rwandan dictator is anything different, he has left his opposition to rot in the prison as well. So them both are acting in-different to the voices within their republics. Therefore, non of these regimes are positive for the freedom or liberty. So, I would not defend anyone of these. Pierre Nkurunziza have no problem to send people to their demise, neither would Paul Kagame, he would put someone into a fatal tragedy for standing in his way.

Nevertheless, as the government needs fear, they need wars and enemies to act strong. That the Rwandan government could need a conflict, could consolidate Kagame even more, as he grew up in conflict and came as a General, whose never left power. Nkurunziza came out of a civil war and has now soon gotten rid of all his enemies internally too. These two would need a conflict to gain popularity, because it is just so far fear and self-inflicted deposing of citizens can go. By the time all opposition are gone or in exile.

Certainly, both regimes would need and use this to their favor. However, the Burundian Authorities have said it isn’t true. While the Rwandan government has verified it. This has happen before. You can question, if the Rwandan want to create a crisis and an excuse to attack Burundi. Does the Burundian government want to blame Rwanda and make sure they can attack the neighbor?

As both governments are working to kill this off. You can question why all these reports are coming up and who is fooling who?

I really wonder. Because both parties are saying: “no it wasn’t us and we’re not involved”. While both are sort of blaming the other parties. We will clearly see the signs and see where this goes. Who will use the other party.

However, it is hard to know who is right, as both are using their authorities to counter-claim. The Rwandan has happen through the Police Authority, while the Burundian has claimed it through the army. Certainly, one of them is lying. While in Rwanda, there been military operations going-on, without connections to the possible insurgence from Burundi.

That is why you can wonder if Rwanda are using the Burundi excuse for their own activity? But that is just speculations. Just like the rest. Nothing is really verified and both government like to keep things to their chest and secrets, also not like free media is free to report either. Therefore, the sources are shady at best. Peace.