Opinion: The 10th Parliament should be consistent on advanced age 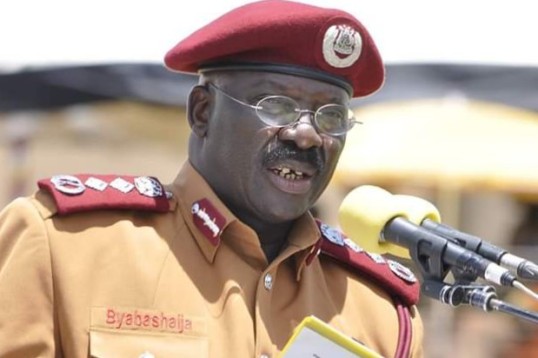 It is not long ago, when the 10th Parliament pushed the agenda of not having age as an issue for the Presidency. The Abolishment of Age Limit within the 1995 Constitution. Therefore, opening for the current President to run in the 2021 General Election. This is well known and isn’t just mere fiction.

So, the 10th Parliament, the Members of Parliament, the Speaker of the Parliament Rebecca Kadaga who worked directly with the President, State House and the National Resistance Movement Caucus. Knows this, so this petty politics of blocking Byabashaijja is foolish now.

Not because it isn’t healthy to change leadership, to let people retire of old age. However, the Cabinet of the President is filled with people in the age of pensioners in the Civil Service. The President has associates and Senior Presidential Advisors whose as old as Johnson and even older.

Therefore, the consistency isn’t real. The old age isn’t a problem for the PRESIDENT. Than, another leader of an institution should also be able to die in office. It shouldn’t just be for one brother, but all brothers. One for all, all for one. That is how it should be.

You can act a fool, try to act sincere and righteous here. It might be true that Johnson isn’t fit because of his age. However, the same questions should be asked about the Presidency too. Because, if your age is a problem to run prisons, what about the whole Republic?

Your counterpoint the agenda of the abolishment of the Article 102(b) which the 10th Parliament worked to so hard to dismiss. The whole NRM and the President should see this. This is really stupid and foolish. This is dumber and dumber. Stupid is what stupid does. Peace.

Joint Security Statement: Securing the Future of Out Country Together (12.12.2015, Uganda) 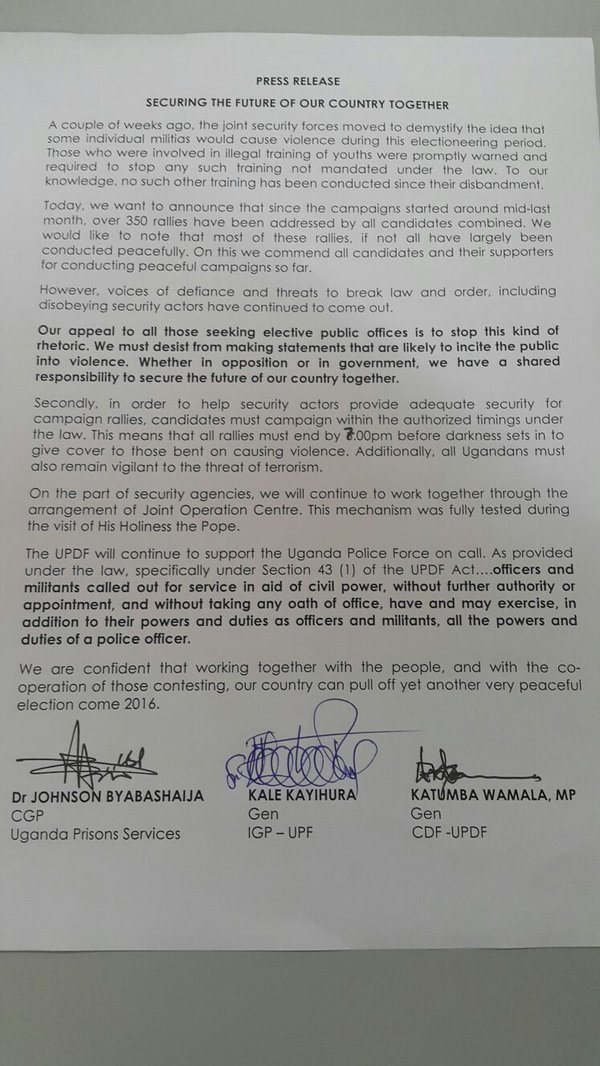