It is now official that Dott Services will have a majority of the roads that’s getting upgraded in the Democratic Republic of Congo (DRC). The Dott Services was awarded 60% funding to it. While the Ugandan state will have another 20% and the Democratic Republic of Congo has another 20%. So, a private company has 60% and the governments has 40%. That says a lot.

Yesterday, the Presidents officiate the road development project and the joint cooperation of the nations. Where the Ugandan government is spending billions of shillings on this. To a company awarded the building of it without any tenders out or open bidding. This was a operation and deal written behind closed doors.

Dott Services will be in-charge and honour this agreement to upgrade three roads. These are Kasindi-Beni (85 Km); Beni-Butembo (54 km) and Bunagana-Rutsuru-Goma (89 km).

We know these constructions and such will be shoddy. They will be a cash-grab. There will be no accountability and the funds will go missing. The Dott Services have gotten off the hook and lack of due diligence.

The government funds put into this will be lost. At one point or another. The quality of the works will be shoddy. The roads will have issues before the gravel is actually put. Don’t expect magic, but a disregard of accountability, as well as calling it a “smear campaign” and such.

Dott Services is shielded by the Gods. They are allowed to operate without any real scrutiny. Not expect the roads to be built. If it is… it will take years and years. The roads will take forever and the company will need additional funds. The equipment will be lacking and there will be mismanagement.

So, don’t expect this project to be great. When you are giving it to a company like Dott Services. Expect it to end in a tragedy. The UNRA couldn’t even keep their head above water with this company. How do you think the DRC authorities will struggle with this? Why does President Tshisekedi accept this and not a respectable company? Or is it because the Ugandans are paying for the party and he gets it for free?

We can wonder, but this shouldn’t be celebrated. It is a scandal in the making. This is public wastage of funds and nothing good will come out of this. That’s because the states has allowed Dott Services to be the main company working with this. Peace. 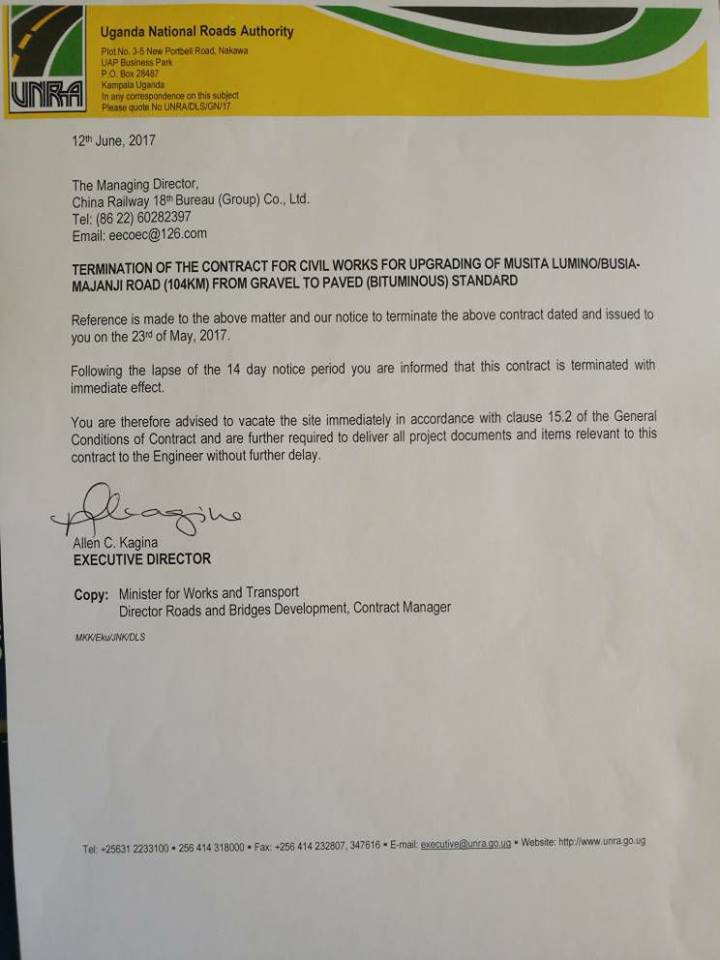 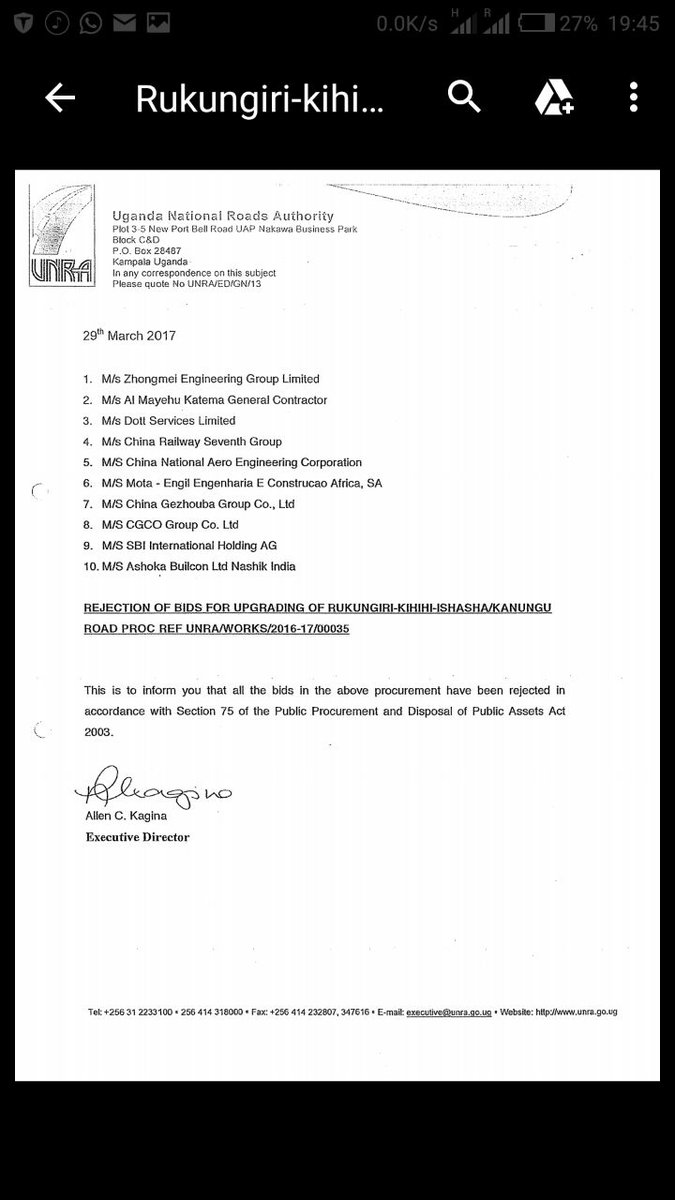