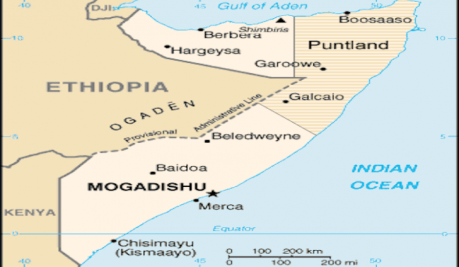 The latest incidents on the Kenya-Somalia border and the recent build-up of security forces in the Gedo region have created instability and resulted in casualties and large-scale displacement of civilians. This has had a severe humanitarian impact notably on vulnerable women and children. The fighting in Galmudug at the end of February has also fuelled tensions. Overall, these situations are extremely serious. Furthermore, they divert assets and attention away from military operations against al-Shabaab in Lower and Middle Shabelle and jeopardize hard won stability in Somalia. They are also detrimental to Somalia’s relationships with its neighbours and partners. Urgent steps must be taken to de-escalate.

Full cooperation is needed between the Federal Government of Somalia and the Federal Member States as well as amongst regional partners. Lasting solutions must be found to safeguard the ongoing efforts to degrade al-Shabaab, to build-up integrated Somali security forces and to create a secure and enabling environment for state building and development.

All parties involved should do everything necessary to reduce tensions, exercise restraint, respect the integrity of sovereign borders and seek peaceful resolution of differences between one another.

The European Union underlines the importance of stability and good cooperation among Ethiopia, Kenya and Somalia in their common border area where they have shared interests. The engagement and outreach from the Intergovernmental Authority on Development, (IGAD) is welcomed in this regard, as well as the recent communication between the Presidents of Somalia and Kenya on 5 March. An anticipated summit between the heads of state and government of Somalia and its neighbours is urgent. It should consider incorporating steps to verify and monitor the situation on the ground as a confidence building measure.

The European Union has always been a strong supporter of Somali state building, notably in the economic and security areas. Recently this commitment was translated into a firm support to Somalia’s debt relief process. The current military situation also calls for an urgent discussion on the state of implementation of agreed joint priorities in the political and security sphere.

This discussion is an important element to continue to strengthen the effective cooperation between Somalia and its international partners in the spirit of mutual accountability and partnership. 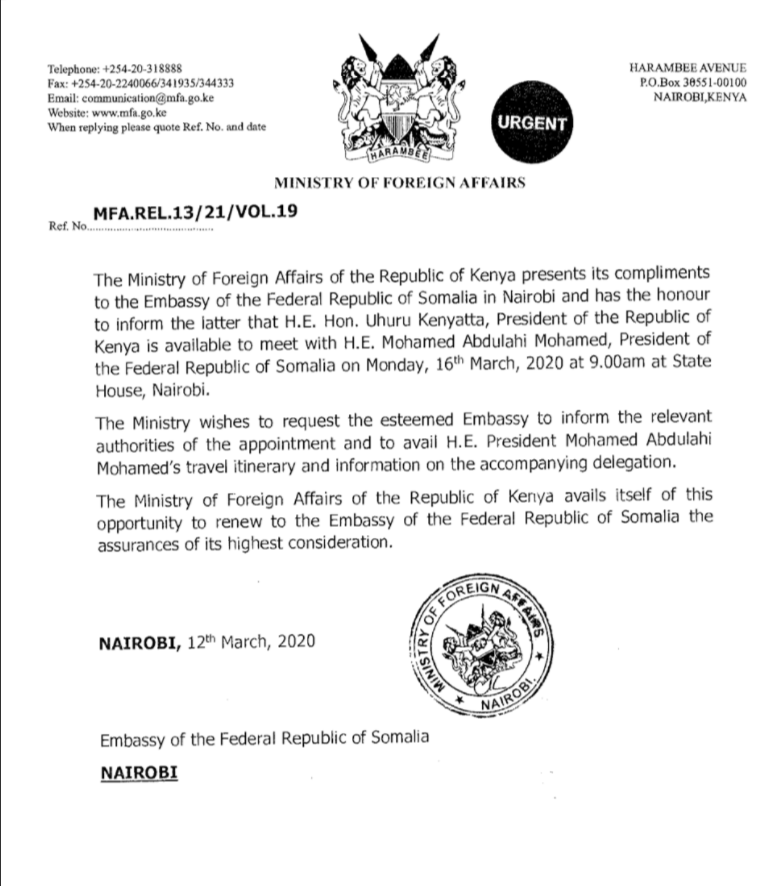 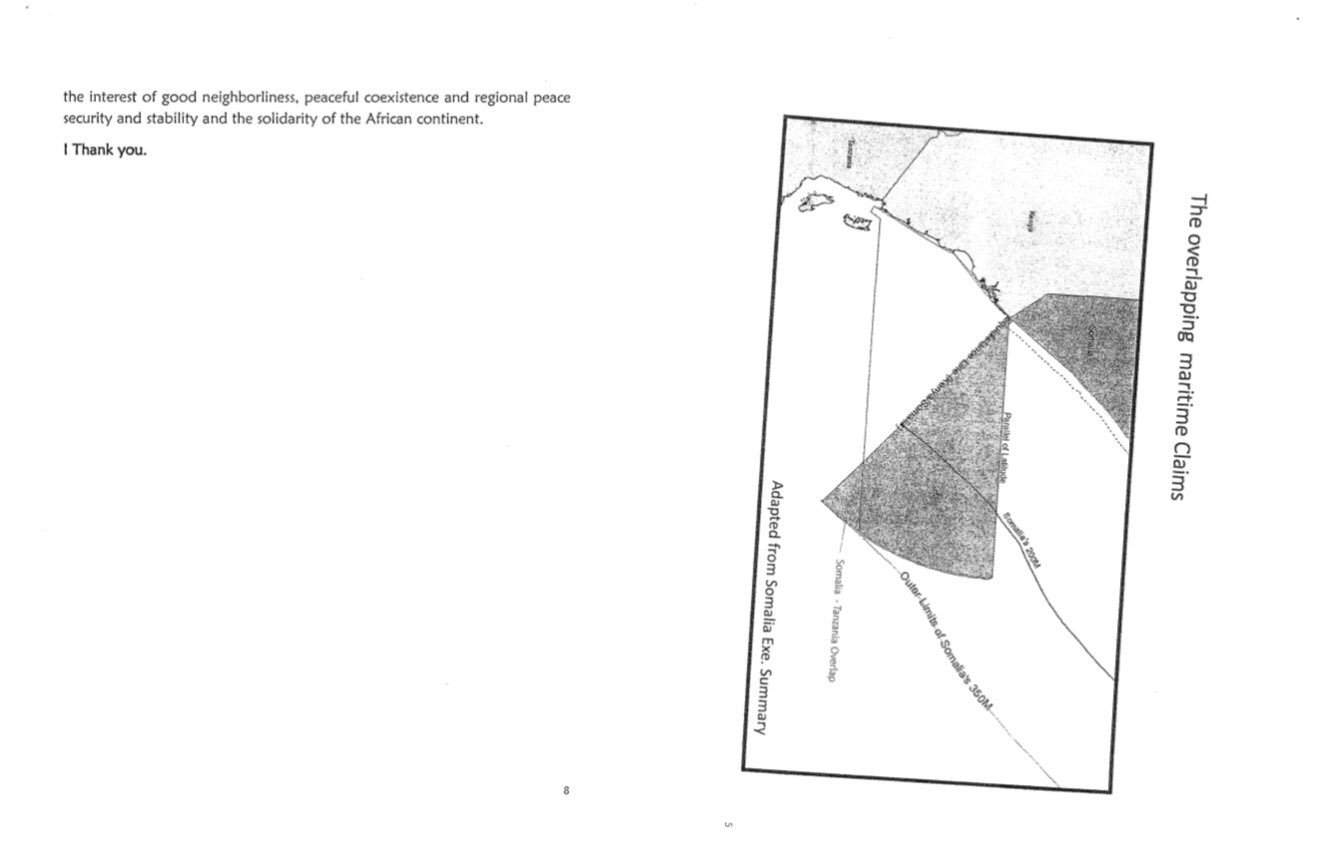 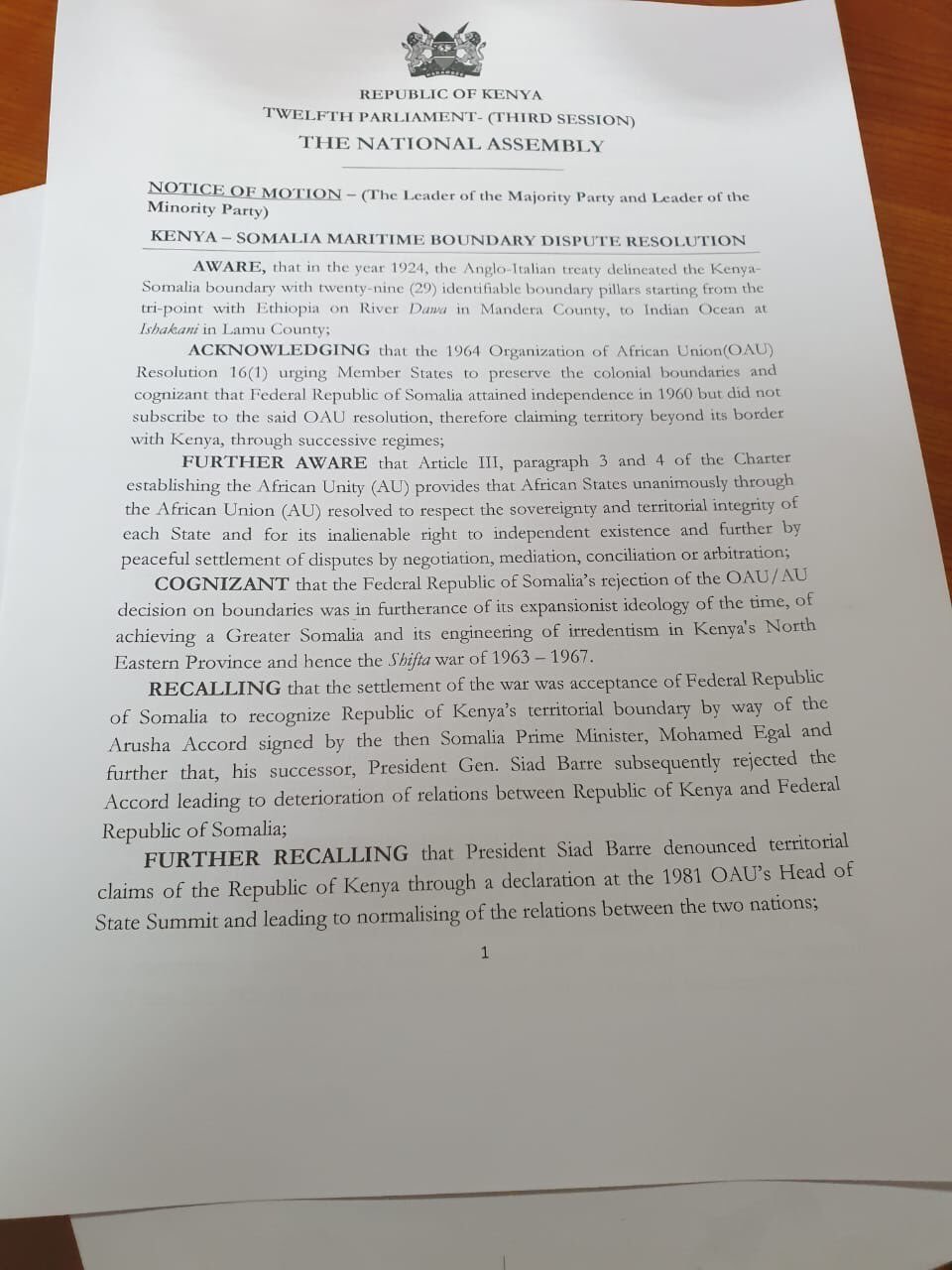 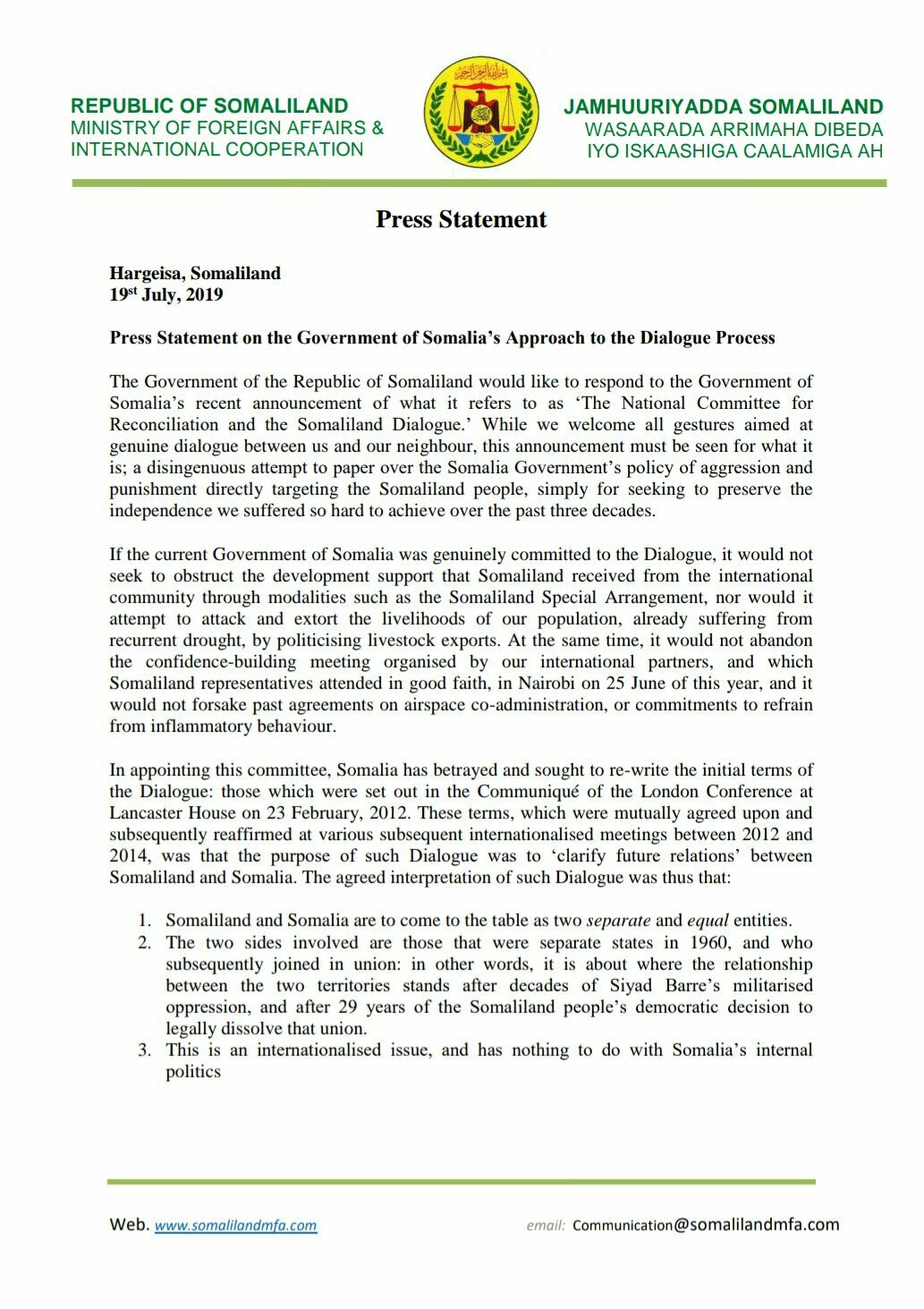