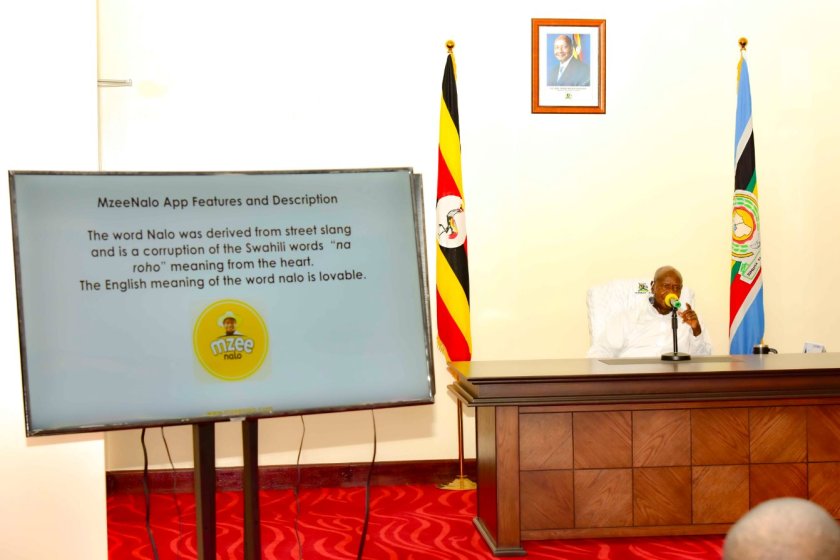 “This app will enhance the Presidents communication to the people. It will showcase achievements of NRM, profile of H.E. the President, and spread to the young people the knowledge that the President has been passing on including video messages” (National Resistance Movement, 28.09.2020).

It is really inspiring that the National Resistance Movement (NRM) launched the NRM App on 8th August 2020. That was clearly not enough, that is why the President and his team has launched a second one ahead of the General Elections in 2021. The “Scientific” ones, which is digital and that is why the governing party is doing all of this.

In 2018 the Republic introduced the Over-The-Top Taxes or the OTT Taxes. This was 200 shillings per day to access apps and social media. That means the same government that issued a high cost for digital content has launched two digital apps after that. Which the citizens has to pay a separate tax to the government to use.

So, if the citizens are supposed to access and use these “free apps”. They got to pay 200 shillings to use it. That is how misfortunate they are. To get the information in this way. They got to pay the state to get government information or access content, which is produced to praise the President.

Today on the 28th September 2020, they launched the Mzee NALO. Just like they launched the NRM APP earlier in August 2020. These both made to do the same, apparently. It is really ironic … because it is not like the NRM and the state doesn’t have a few avenues for information to the public already. They already have the NRM Social Media Team (NRM SOMA), New Vision, Uganda Media Centre, Various of Media Houses, Radio Stations and TV Stations too. Therefore, the President and NRM have plenty of places to spread their “vision” and “manifesto’s” to the world.

In 2018 the President wrote this about Social Media: “Social media chatting is a luxury by those who are enjoying themselves or those who are malicious” (Museveni, 04.07.2018).

Now, he wants to get the ones who uses that luxury and he intends to spread his message on these platforms. That is why he should make it free. Especially, if he wants the public to access to it. Since, some people couldn’t afford it.

For someone who says people are malicious on social media. The man surely uses lot of funds to promote himself there. Just like he recently “re-invented” himself on Instagram. We are just waiting for him to have a WhatsApp account and be on Tinder. That is what is missing.

The President should reconsider the 200 shillings of doom …. the OTT Tax and the Social Media Tax, which it is. If he believes everyone should be on the same page, then the platforms and apps should be free of access. Alas, that is not the case.

Yes, they are most likely propaganda … since they are praising the NRM and Mzee himself. We all know that, but propaganda should be free. Especially, if the ones it is intended to brainwash is supposed to read it or see the content.

Mzee should be proud of himself… OTT Tax and now this. Taxing people for propaganda. The man who called social media a luxury to begin with. Peace.

The Questions the Committee wants answered. Below. 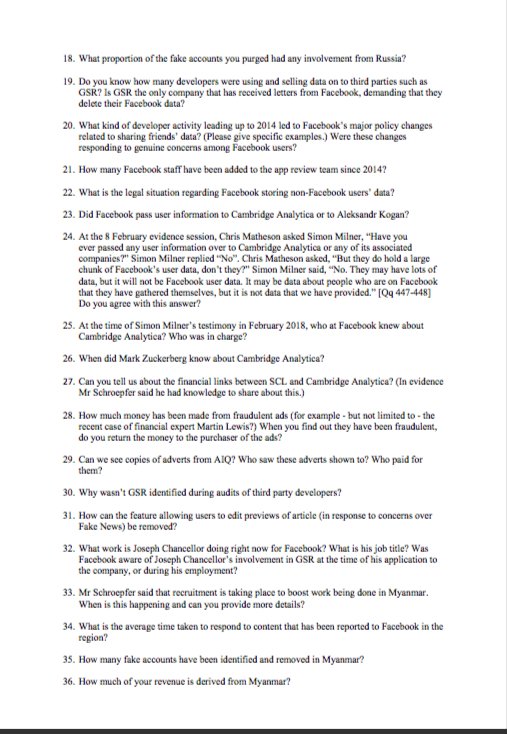 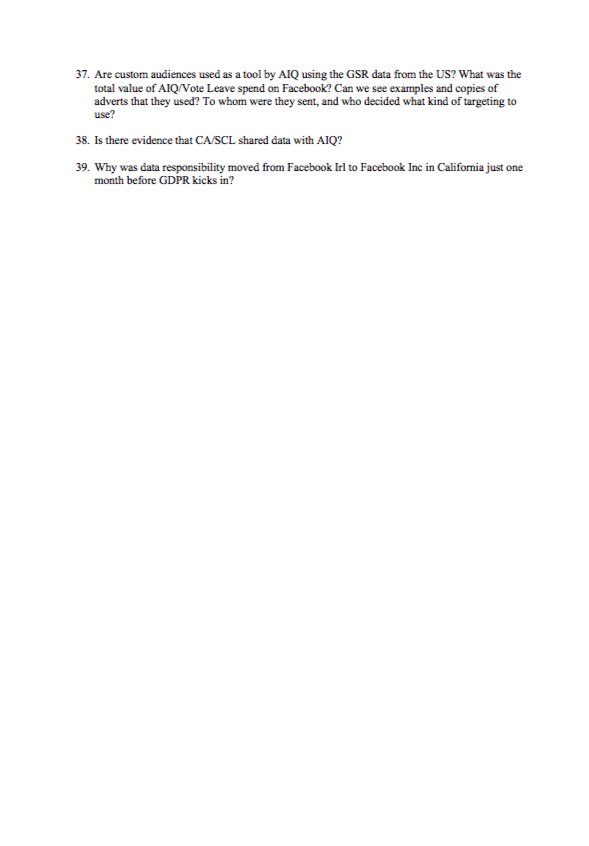 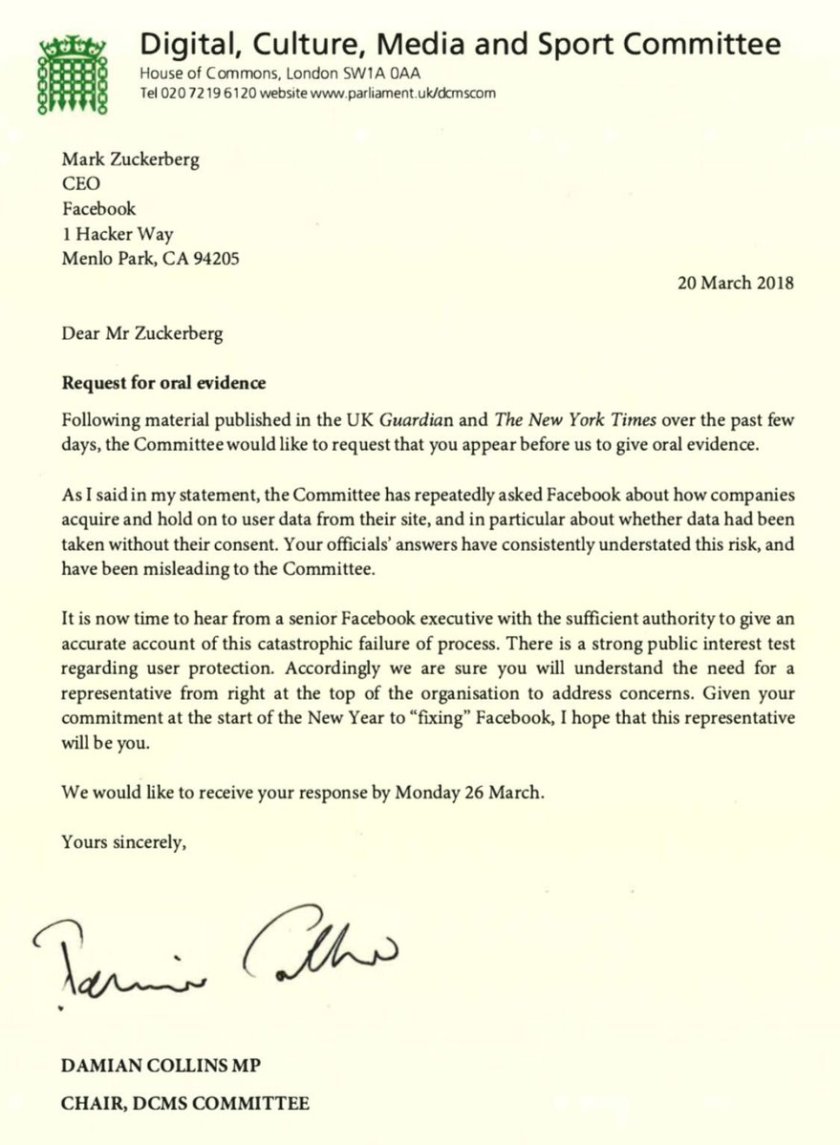