Malawi Law Society letter to the Anti-Corruption Bureau – Re: On Alleged Attempts to Bribe Judicial Officers in the Constitutional Reference Case Number 1 of 2019 (13.01.2020) 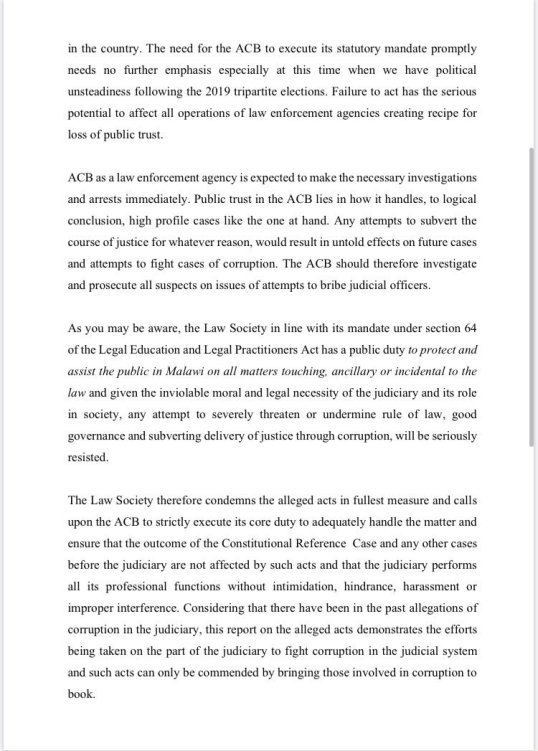 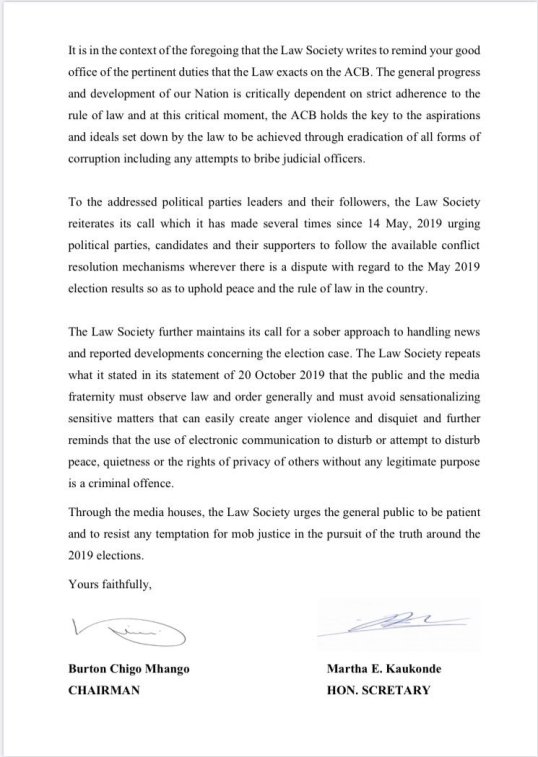 Malawi: Condemnation of Alleged Defilement, Rape and Torture of Woman and Girls at Nsundwe (17.10.2019) 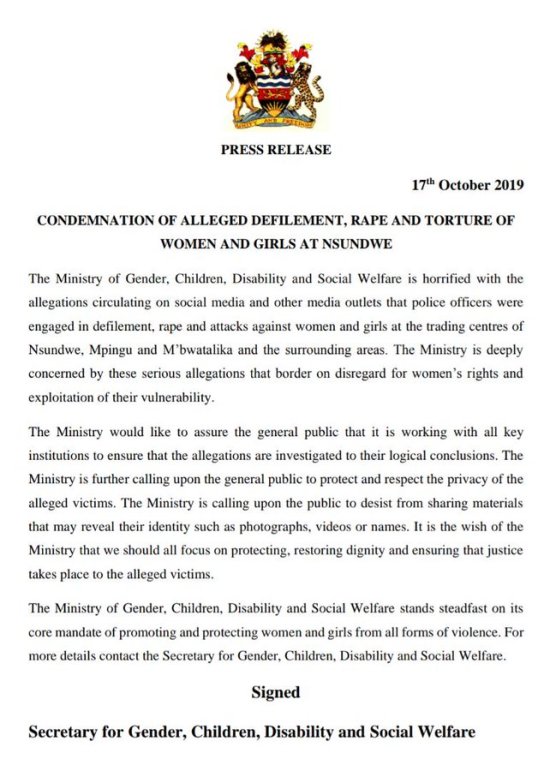 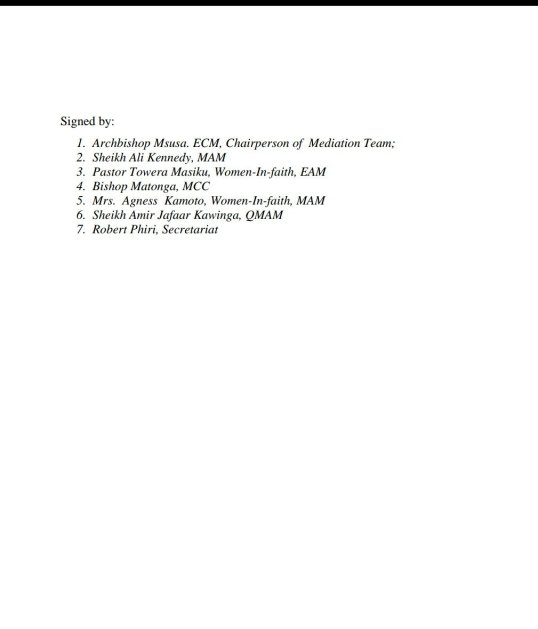 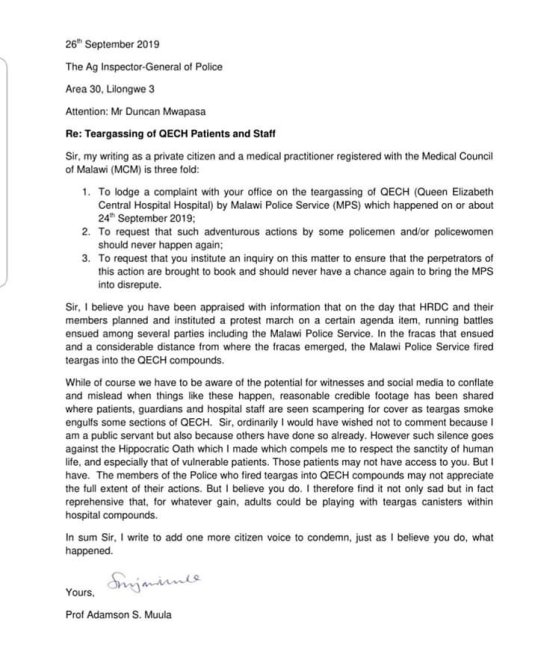 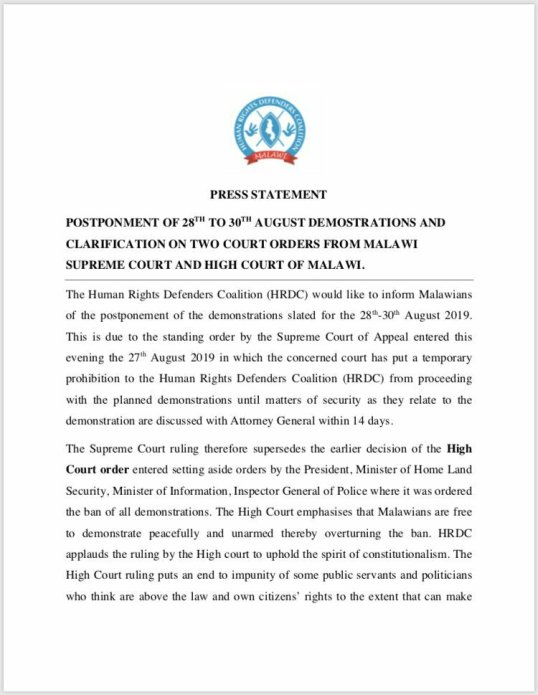 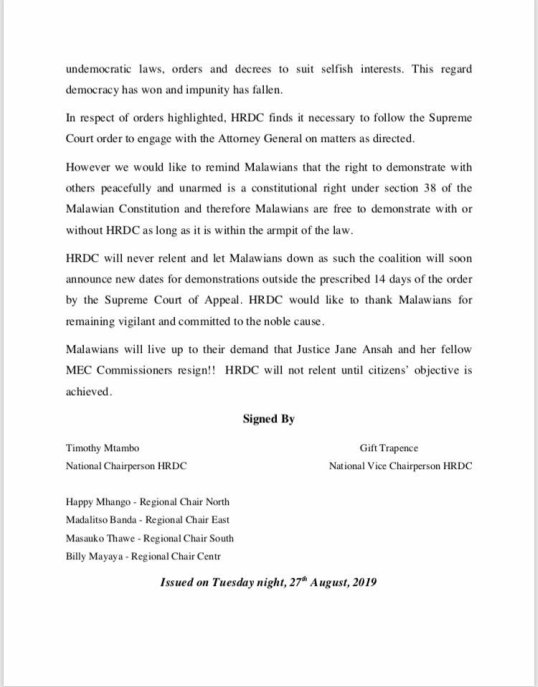 BDO Jordan was hired to make a report, which was signed by Hussain Alshobaki signed on for the 31st May 2019. This report was made by the BDO Jordan on the request of the United Nations Development Programme (UNDP) and their wish to verify the results made by Malawi Electoral Commission (MEC).

One of the key findings was:

A Significant number of Form 66 were over scribbled, as a result, most of Form 66 became a mess and therefore needed to be replaced by duplicate forms, manually prepared forms, which were completed at the constituency tally centres. Some of the forms were excessively tippexed by POs who used tippex to do their corrections. Auditors made sure that all the figures were tallied and used the logbooks as the source documents to validate tippexed entries” (BDO, 2019).

We know the results was really altered, as the BDO could verify that about 24% of the Form 66 was Tipp-Exed and another 6% manually amended forms. This means that quickly a 30% of the forms was changed to fit the will of the incumbent and his party. The BDO is by this confidential report proving the previously reported rigging of the tripartite elections of earlier May this year.

That MEC and the President would sink this low is evident and that they thought they would get away with the open onslaught of the ballots, as the tally records was altered to fit the wilful outcome. Which in the end would give another term to the President.

When BDO could determine that 30% was altered either by Tipp-Ex or manually, it shows that it was deliberate actions to secure ONE outcome and ONE winner. That is close to one third of all forms, which is substantial to the claims of a fraudulent election.

Nothing else can be stated. That is what the BDO is saying without stating it directly. It isn’t one slip-up, but a systemic and default decision to change the records in favour of one party or one candidate. Peace. 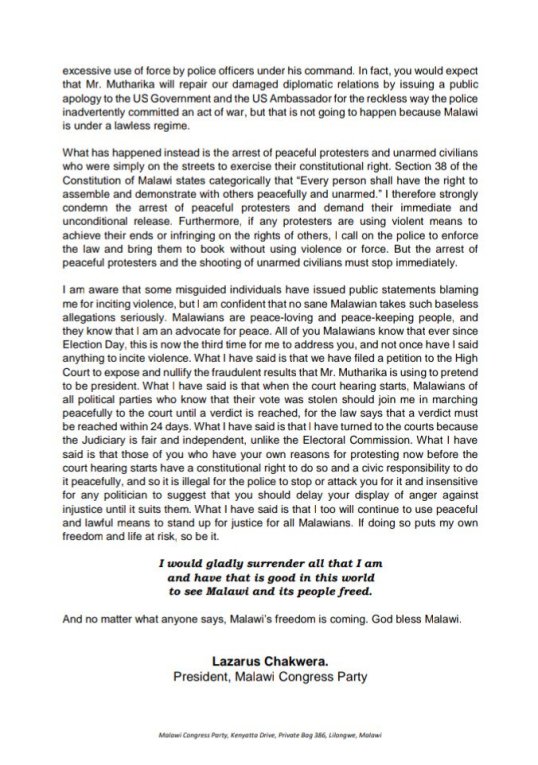