With the NBS TV Uganda who wanted to ask President Museveni how he felt after his first 100 days into his 5th official term… how he felt of his achievements as Executive after a hundred days we’re the journalist questions to the man who have ruled since 1986. President Yoweri Kaguta Museveni has run the Ugandan Republic for over 10950 days! So the question was blurred out and surely lost sight of the reality of their long serving Executive.

The same can be said with President Robert Mugabe who is heated and demonstrated against in Zimbabwe. In a country with fiscal economic issues and loss of agricultural output together with weaken production as the El Nino has hurt the economy more. Together with rampant corruption and a Zanu-PF Elite who are more concern with their luxurious vehicles in Harare than the empty stomachs of the poor working class. This happens while the Police are brutalizing the demonstrators and the ones speaking against the government are either harassed or detained. Even hurt so they end up at the Hospital. So the dire oblivion for the economic landscape as the tension between the citizens and draconian state will not dissolve overnight.

Hon. Kemi Adeosun said this on the 18th August: “The Economy is challenged and people are extremely frustrated, and we need to rebuild fundamentality. We need to prioritize… We need to realize that with the collapse of commodity prices. We don’t have enough  foreign exchange to buy as many imported goods as we like to, so when there is import substitution, we must embrace it”. 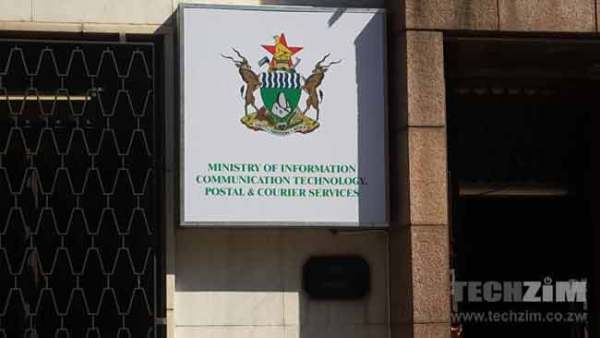 When the Financial Minister says this as the Opposition are harassed and the public is silence and more draconian laws like Cyber Crime laws coming in Parliament. Show’s the ability of Zimbabwean regime wishes to push laws to silence social media and other dissidents as the policies and the regulations of Zanu-PF haven’t born fruits. This has to be hurtful for the President who has had years upon years to build, instead has skimmed money for himself and his elite.

It is a reason why the Members of Parliament are greedy, why the corrupt behavior is happening and why the transparency is so low. The Executives who runs for life and runs for decades upon decades wish to run the game without question. That is their wish and their ways of assembling the needed riches for themselves.

President Museveni might drop by district and deliver some equipment and check of a few million shillings, but the depleted hospitals and schools isn’t built on wink and nudge from the master. While the inflation and the unstable currency doesn’t make the investors safe to have a haven of business in Uganda. This together with everything is connected to the President and his entourage as the family of Museveni is connected to all kind of business and agreements. Land is being delivered to the Elite or Financial backers, while locals and Internal Displaced Persons are living decades-on in camps. So the Museveni cannot drop a new sense of accountability as the walking budget isn’t promising anything new or creating a solid foundation now as that is not in his interest.

The interest of these long serving leaders isn’t to have strong institutions; they want them weak and keep people loyal around them. The Electorate and Citizens are not really important they are only important when they are pawns useful to trade aid or trade agreements of government loans to secure fiscal funding of the Financial Year and the Budget.

These long serving leaders have control over foreign exchange, central banks and also the businesses that are vital for export commodities so that they can earn money on the hard work of the citizens as they do what they can to survive and live basic on the mercy of these political leaders. This happens years upon end… without question and with the powers of controlling the heads of the Military and Police so they can silence the population. Therefore the worst crimes aren’t murders or stealing under these dictatorships. The worst crime and worst offence is to offend and counter-claim the legitimacy of the Executive. Parts of that is also to solidify popular support of the public and therefore needs to be detained and charged with amazing amounts affidavits and draconian laws to determine the fate of the opposition by any means.

So this is the profile of the fellow Presidents, they are doing it in their own way, but the key of results is this: keep themselves in Power and secure the government funds together with business in the Nation for their loyalist and the people that the President can trust. 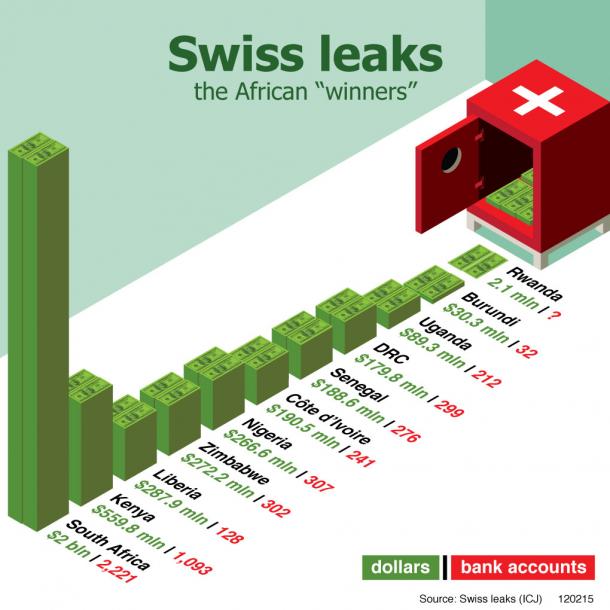 Since they cannot win the popular ballots as some of them could have in their first elections and ballots as they might have liberated the Nation or even gotten rid of former dictators or the fantastically corrupt who used the army and economy themselves to build palaces and get more government funds into Swiss Bank Accounts than amounts of sheep on New Zealand. The Presidents and their elites are in recent elections either using fear, armies to disrupt and silence opposition; if that doesn’t work ballot-stuffing, pre-ticked ballots and even stop the counting and fix the result for the Ruling Regime. So that the “legitimate” government is still there and with their “elected” men and woman even if the Electorate meant differently. That has happen again and again. The Presidents uses elections as big-caving events and periods to finally buy loyalty of local communities and give pledges that they have never plans to achieve as they keep the district in dire poverty to secure the aid and donor funds. While having ability to skim the funds and take the taxpayer’s money as the accountability doesn’t matter as much as the personal relationship between the Elite on the top. So when the President passes by the impoverished district he would drop some shillings and pay the community leaders with a new car or big brown envelope.

Why do we accept these men to run these ruthless games and when is this supposed to end?

When will the public and citizens be respected?

What do you think about my opinions, does they fit the bill?

Do you have any answers as I was just ranting again today! Peace. 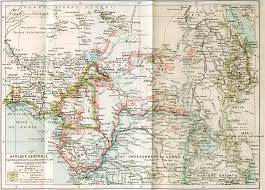