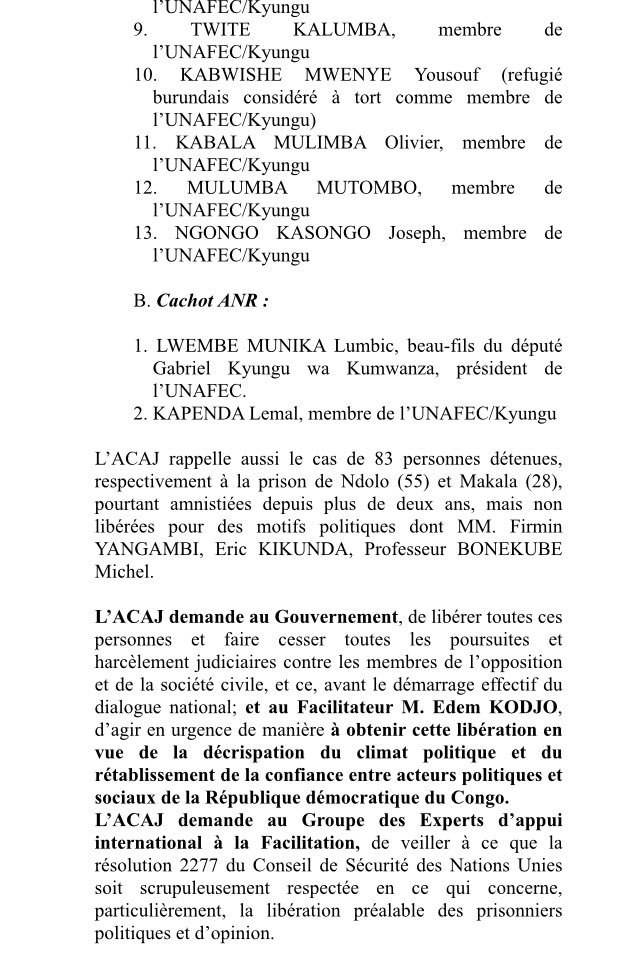 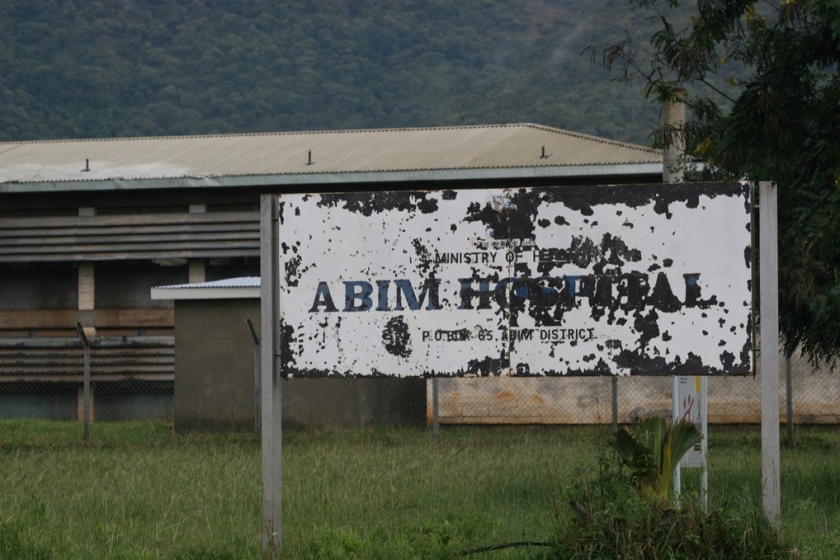 There are sometimes you do something wise during elections like a public display and speech that makes a difference. We have today seen the release of the letter telling that the NRM-Regime feels victimizes over the pictures and stories released after the FDC and Dr. Kizza Besigye visited the Abim Hospital.

The Nurses that are suspended just did their public duty to address the matter of their working place, they knew that the NRM-Regime and their elections squad wouldn’t take a step into the premises and caring about their working place. This is also a state-run institution who serves the people. And supposed to serve the people, be a place of healing the local community and have service which employee’s standard conditions to secure the health of the local public.

“Operational standards at Abim hospital in Abim district have sparked resentment among various groups of people in and around the district.This follows alleged increase in the number of people dying in the hospital due to poor administration and management of the hospital.Five people reportedly died from the hospital last weekend” (104.7 NENAH FM Karamoja, 21.04.2015).

“Abim Hospital!!! Medical and support staff at the above hospital have laid down their tools, others have resigned due to non payment of 4months salary! Someone In The Office Of CAO is messing up service delivery to the local populace!” (Karamoja Development Forum, 29.04.2015).

There is surely some missing money for not only equipment, but also ghosted monies that were supposed to go the hospital. This is looking worse for the NRM-Regime, the more I dig! But here is the letter everybody is talking about:

If you wouldn’t believe where the shattered hospital we’re there been reports of embezzled funds that could have built and reshaped the structures and equipment of the hospital. Just take a look!

“The Abim district CAO Mr Nandala Moses Kaziba who wants to dismiss the nurses over Besigye visit to Abim hospital told Public Accounts Committee sometime back that vouchers for shs900m he embezzled were eaten by termites”.

Former reports on the Abim Hospital:

“Besigye who was on his campaign trail in the area last week promised to have the entire health care system in Uganda overhauled once elected president. Now according to the Resident District Commissioner Samuel Mpimbaza Hashaka, Sh700 million has already been disbursed to facilitate renovation of this hospital. He explains that the contract has been awarded to Pearl Globe Engineering Limited and the renovation is envisaged to be complete by June next year. After renovation, the hospital is expected to have an average capacity of 1,400 for out patients and 120 admissions” (RadioCity 97FM, 09.12.2015).

What Dr. Kizza Besigye wrote on 5th December after the visit to the hospital:

“I would like to thank the people of Abim for welcoming us. Today while on the campaign trail we took some time off to visit Abim Hospital, the patients there just like in other districts live due to the mercy of God, a small medical team that is not paid well and paid on time is not motivated to work extra hours when they are needed. What we witnessed in Abim Hospital is a pure brain drain. An FDC led government believes in investing in our human capital and our pledge includes paying our medical workers well and on time”.

We can just see through the pictures and the stories coming out that the NRM isn’t looking good on this after 30 years of their rule. And that in the middle of their lovely funky wonderful stories that makes Mzee looks spotless.

The visit and stories from Abim Hospital is different than the beautiful wished stories from the NRM. Like the ones they had with the Gig Song and Bebe Cool fooling himself around on the road talking about the development and steady progress of NRM. But with the last action the Hoe Project and little goodwill they still carry dwindles even more. The nurses being suspended is just a blunt move from a regime losing grips on reality. What is next? What is the next move from the greatness and stature of the State?

FDC passed by and got real stories about the situation. They didn’t misuse it or put the people of the hospital in a bad place, it became a essential example of the neglect of the NRM-Regime and their systematic exploit of government institution instead of actually offering the citizens the services they need. And that hurts the citizens first and secondly the NRM has neglected to provide the service the citizens needed. This has been proven by statements and reports from last year. Together with the PAC ordeal with Nandala Moses Kaziba has taken money that was supposed to go the hospital. They have already had issues with payment and other money missing.

That the nurses get the stick for getting in the MEDIA is just foolish. Well, Kahinda Otafiire and Tamale Mirundi I am sure has some well put words to drop. Online already TVO has said his peace. FDC has gotten brownie points and the NRM has lost the media-war…