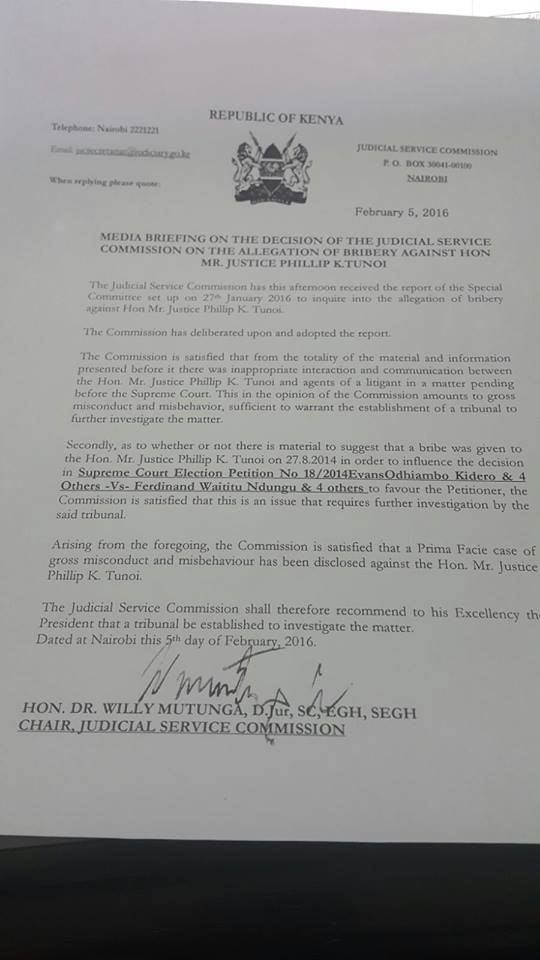 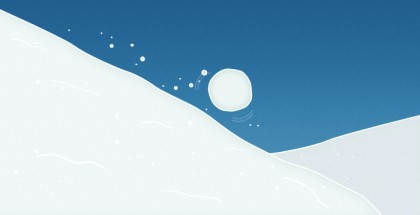 “Corruption is like a ball of snow, once it’s set a rolling it must increase” – Charles Caleb Colton.

It’s been a while since I have addressed this matter. Well, the world continues to spin and the rain keeps falling. Still there is some Civil Servants, Government Officials or greedy corporate men who want to earn a quick buck. Here are a few stories from all around the world. To prove that it doesn’t matter where you live, it’s how you live. And for some reasons when somebody finds out it will be an easy way to get something extra without much work. But first I have to write about somebody who deserves credit. Then after this, I will tell stories about corruption cases that are going on all around the world.

The then editor of ‘The Elderly’ Vietnamese state-owned print and online magazine Kim Quoc Hoa he reported 2500 cases since 2007. He has been charged with “revealing confidential information related to national security” (…) “abusing freedoms and democratic rights in publishing articles that disseminated false information” (CPJ). The publication ‘The Elderly’ has also been shut down and gotten a fine of around $32 000. This is all happening before the Communist Party Congress of 2016 (News24).

In the American country of Panama a former minister has a case corruption case against him. The Former Finance Minister Frank De Lima has been charged with inflating multimillion dollar contracts with National Help Program (NHP) (PanAMPost). The embezzlement is that the money $1.7M for the NHP has been skimmed away. That was supposed to go “grain contracts” (Rodriguez).

In Edinburgh, Scotland the former employees of the Edinburgh Council Charles Owenson and James Castello that wasn’t just some swell seats at football matches for Hibs or Hearts. They both worked for the Council of the town as part of Property Care Service. The Council members got extra services from ABC Limited. The money and services they got was after the company got contracts with the county. One even bragged about “One witness states that Costello bragged about the money being spent by ABC and on one occasion claimed a night out he had attended must have cost ABC £5000”. They have pleaded guilty and in a month time the sentencing will happen (STV).

In Fiji the former Minister for Transport and Infrastructure Pio Tikoduadua is claiming that the Land Transport Authority is widespread with corruption. He fears for quality of the roads and commuting on the roads with buses as well (Vuniwaqa).

In Canada in the city of Montreal last Wednesday a former construction entrepreneur Lino Zambito pleaded guilty in court of St. Jerome that he was guilty of offering kickbacks to public officials for a public contract to build a $28M Water Filtration Plant in Boisland (CTVNEWS Montreal).

I know I just picked a few for you. There are always more stories on this. And when you search for sweet stories you end up picking this ones, to prove that it’s a worldwide phenomenon. I know wanted to prove that it’s everywhere. Mr. Colton saying the facts: the snowball is running and it’s increasing in size. Wonder when it going to end. Peace.