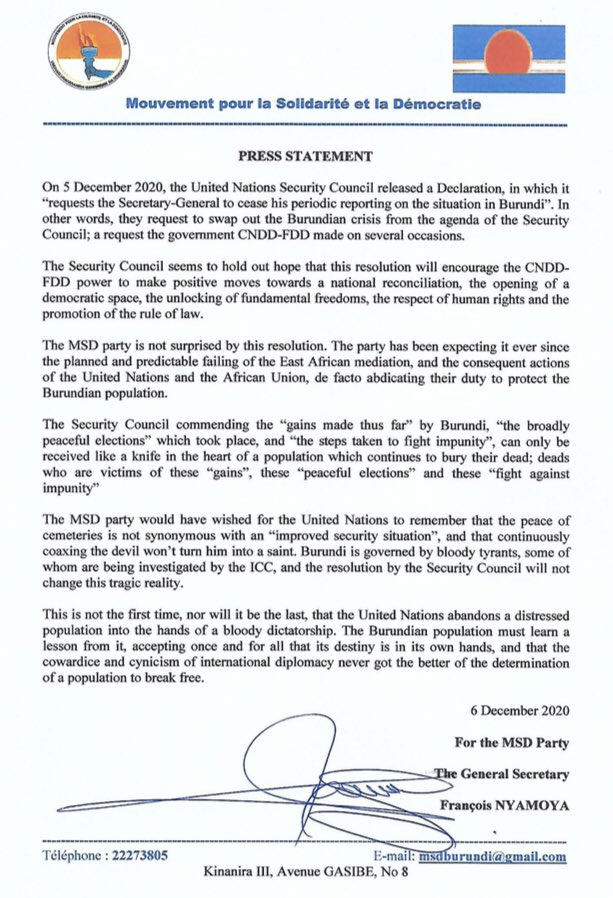 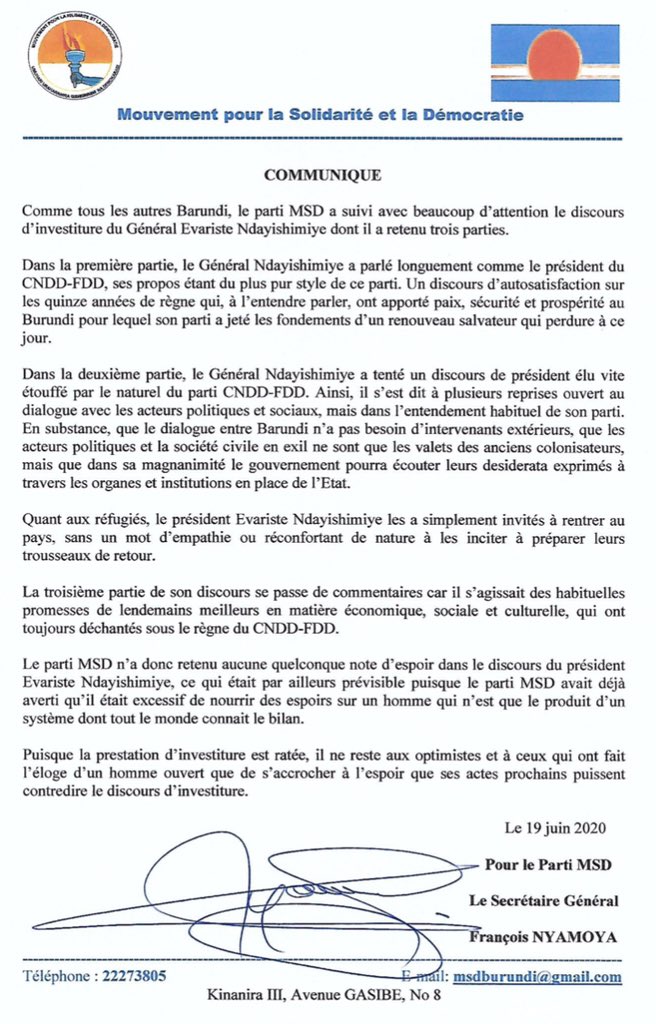 This is it huh? This is what it all boiled down to? Swearing-in the General, the former Rebel Leader and loyal commander of the previous blood-thirsty ruler Pierre Nkurunziza. Today, the eminent and newly minted President Evariste Ndayishimiye was sworn-in in Gitega, Burundi.

After “winning” the May election and his predecessor allegedly dying of COVID-19 or the Coronavirus recently. The man was able to do this because the appointed Constitutional Court validate his request and ensured a safe journey into inauguration. Even if was months ahead of schedule and the predecessor hadn’t finished his last pet-pees before leaving planet earth.

Why do I don’t have faith in the man?

Well, you can tell who you are by the friends you associate yourself with. This is the loyal cadre who has gone up the ranks, been in various of positions and ran a political party in the midst of oppression and violence against the ones who stood in their way. The bloodshed and suffering put on Burundi. Has been on the watch and during the time of “Neva” or Ndayishimiye.

The President will by all means follow the foot steps of Nkurunziza. As his been the Party Secretary and is a hot headed General. That’s why we can expect more pain. It would be a shocker. Especially since he spoke with same regards about foreigners like the predecessors. They don’t want them to look or see the evil they do.

The CNDD-FDD and all of its state apparatus will use force and intimidate. If not silence and make their enemies stop. That is what this government do. They even have a violent youth wing (Imbonerakura) of the party, which is known results in that field. How the come as gang against their enemies and destroy them completely.

So with this knowledge and natural cynicism, I doubt the men who is around “Neva” and the ones who follows him will bring peace. They will continue their path. These men cannot stop now. The leadership has used this tactic since the civil war. They will not let it go now. That is all they know. This will not change. 15 years of it under Nkurunziza will not suddenly vanish with the new guy.

That is naive and foolish at best. Especially when the whole team is still behind. The only man who has left was the head and the “supreme guide”. There rest is still there and they know the drill. Peace. 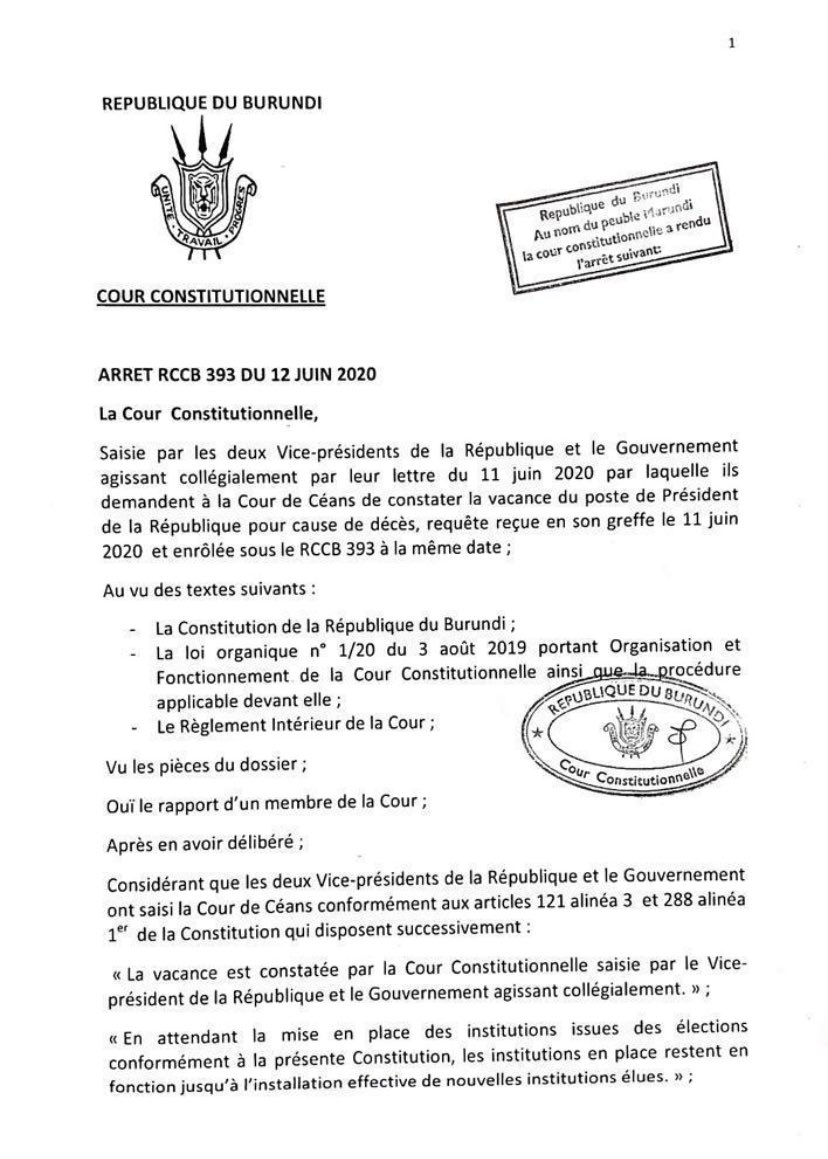