“A video of a Malawian traffic police officer allegedly receiving a bribe has gone viral on social media, as civilians continue to express mistrust in the Malawi Police Service. In the video, the alleged Malawi traffic police officer is handed MK7, 000 (approximately US$ 9.56) to let go the driver who at the time had no license.When reached for comment the Head of Malawi Traffic Police Service, Mabvuto M’bobo, said he had not seen the video because he does not have access to the Internet” (Capital FM Malawi, 07.02.2016)

The experience in the General Court Martial today was yet another episode of melodrama characterising that kangaroo tribunal. I may not be in position to share all the epic events of the day for obvious reasons but I can’t help relating to you a novel legal phenomenon enunciated by the Military officers prosecuting Gen. Ssejusa. When I presented myself as a surety, the said team, together with the Judge Advocate, put up a vehement opposition, on a fallacious ground that a civilian is not legally competent to stand surely for a four star Military General! !!. That it’s only a fellow General, or army officer of a superior rank who’s competent to do that. Ironically, the chairman of the General court martial, Levy Karuhanga is a Major General. Anyway, the matter is pending a ruling that will be delivered after the presidential election. Talk of justice made in Uganda!!! 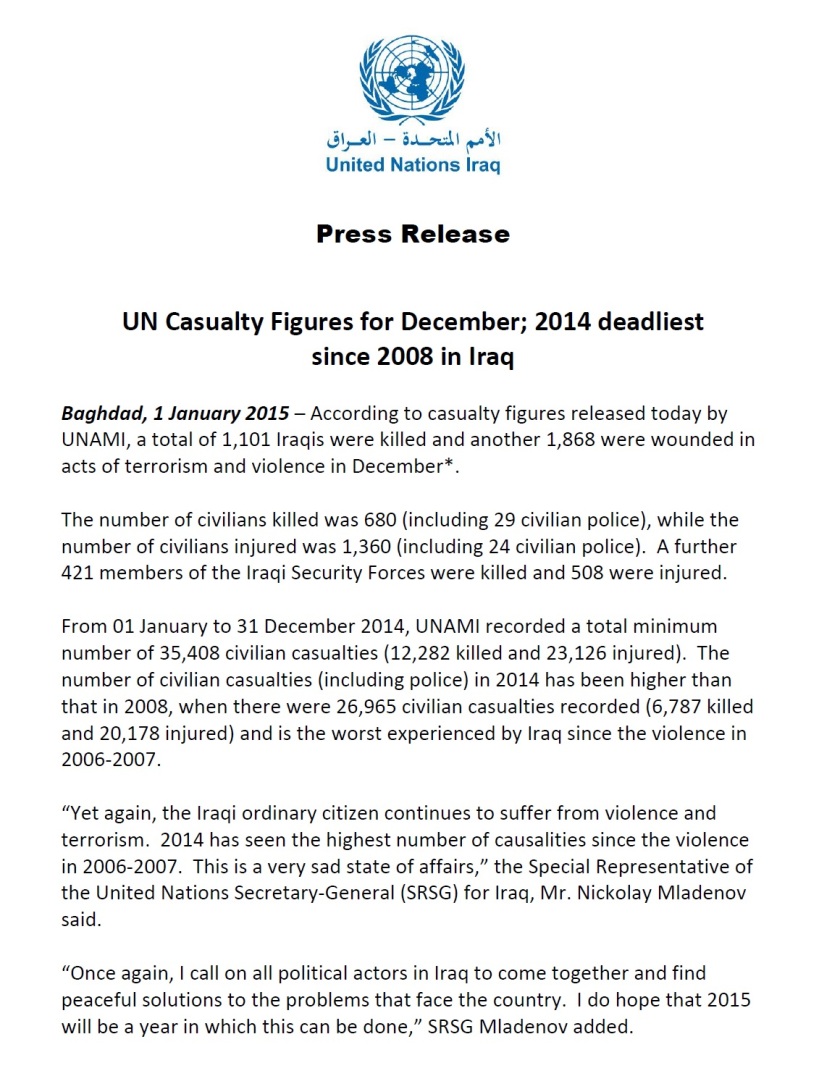