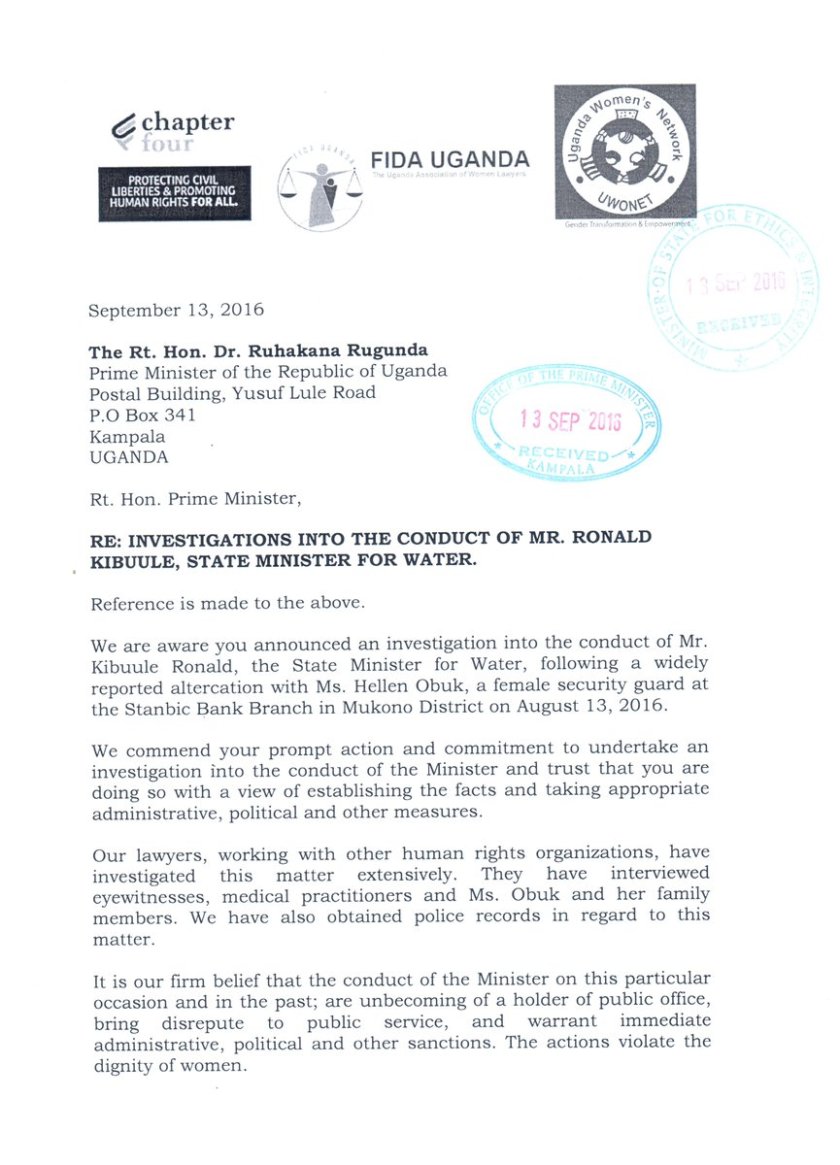 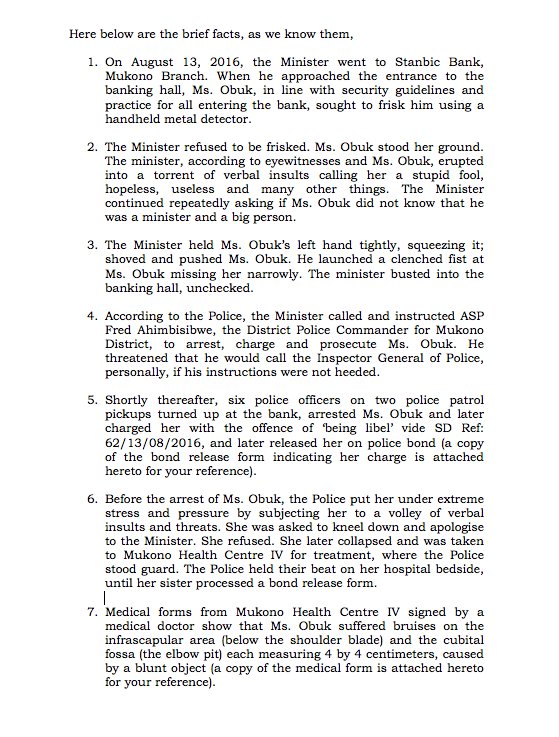 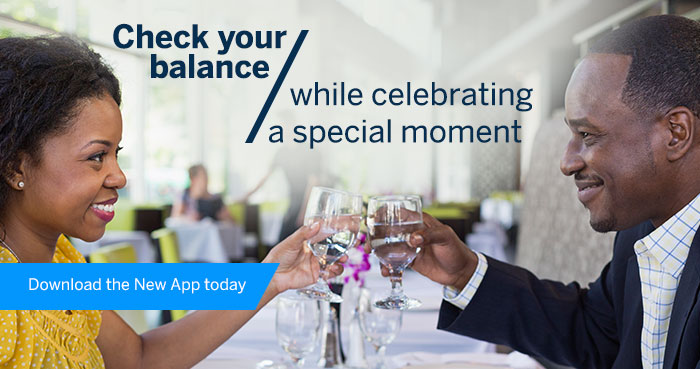 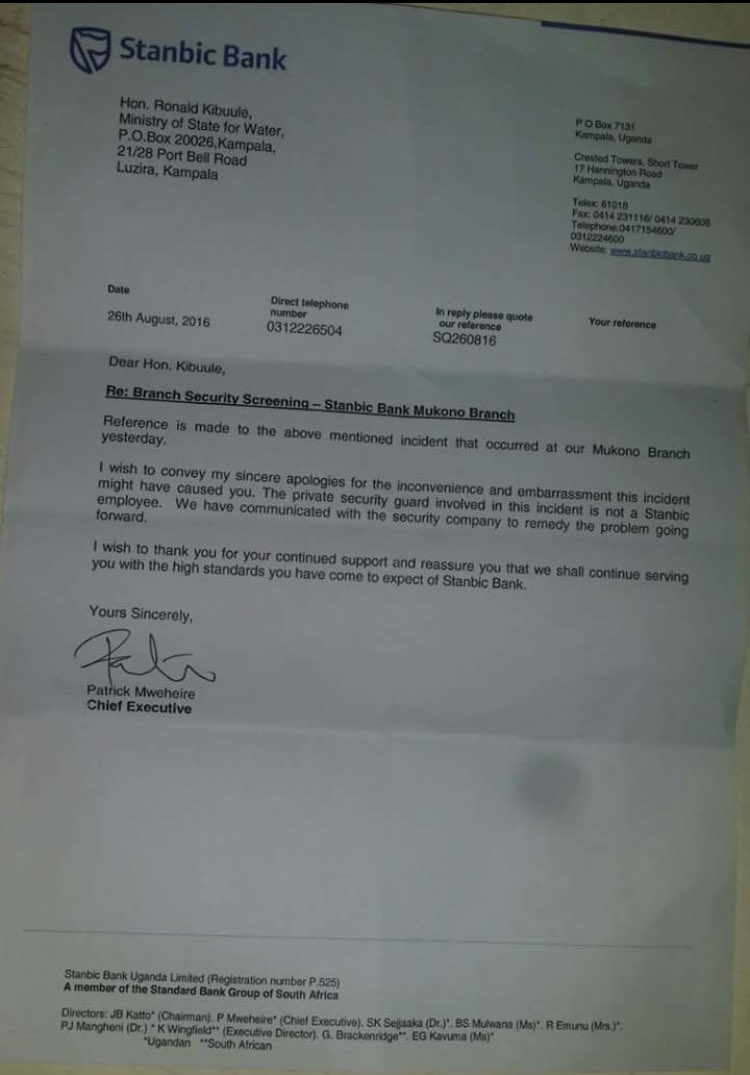 This was also reported: