“Zimbabwe’s finance minister Patrick Chinamasa on Sunday blamed international sanctions for the financial meltdown that has forced the government to delay wages of soldiers and civil servants as President Robert Mugabe faces rare popular protests. Speaking at the African Union summit in Kigali, Rwanda , Chinamasa said that his country was stifled by the economic sanctions imposed in the early 2000s on his country by the West.This,in retaliation to the alleged violations of human rights by Harare…” (Africa News, 2016)

After a day a second day in detained Pastor and Activist Evan Mawarire we’re freed, in the evening after beeing charged with “subverting constitutional government and as defined in section 22(2) (a) of the Criminal Law (Codification and Reform) Act Chapter 9:23”.

Today the day started with a Court who delayed and delayed time while protesters who came with peace, stand their ground and was not let into the premises and court-room, while 200 Human Rights Lawyers filled the place to offer their defense of Evan Mawarire and his case. As the state used yesterday to search his home and his church of evidence of the plot they we’re planting on him and also the case they had against the man, who happen to be the leader of a peaceful protest movement against the current ZANU-PF Government and their old-dictator Robert Mugabe. One Lawyer who got a name for fighting for Mawarire today we’re Harrison Nkomo who fought well for him all day!

“Evan Mawarire walked free! Thank you again Zimbabwe. We will not stop claiming our country back.  ZBC will report on a flopped stay away, but the real story was one wrongfully accused man and people who wouldn’t let him disappear!! ‪#‎ThisFlag” (ThisFlag Movement, 13.07.2016).

“After what has been regarded as the biggest protest to ever occur in Zimbabwe in over a decade, Pastor Evan Mawarire who was firstly charged with ‘inciting violence’ and later with treason has been set free and this has marked one of the most historic moments in Zimbabwe. Zimbabweans all over the world are celebrating and those at the court house present at the time were singing and praising God for setting the man behind the campaign is set free” (Zimbabwe – Newsday, 13.07.2016).

The positive is that the Charges that he gained yesterday we’re dropped. Though the courtesy of the state only happen after civilian disobedience and going against the man, who lead a peaceful protest against oppression and corrupt state. That proves the power of the people and their will for justice. This cannot be fad, something fading now, this has to continue if the people want a real change from the Zanu-PF regime under President Mugabe, as the MDC and Tsvangirai failed after a popular uprising and a recharged belief in peaceful transition through the ballot.

The Zimbabweans have showed heart today. Be proud. You should be. Now use this positive reinforcement for an beginning of new era and change of state of affairs. Use this moment as a stepping stone towards the end of the oppressor, who have deleted and depleted the resources, instead they have feed the elite and not the people! Peace. 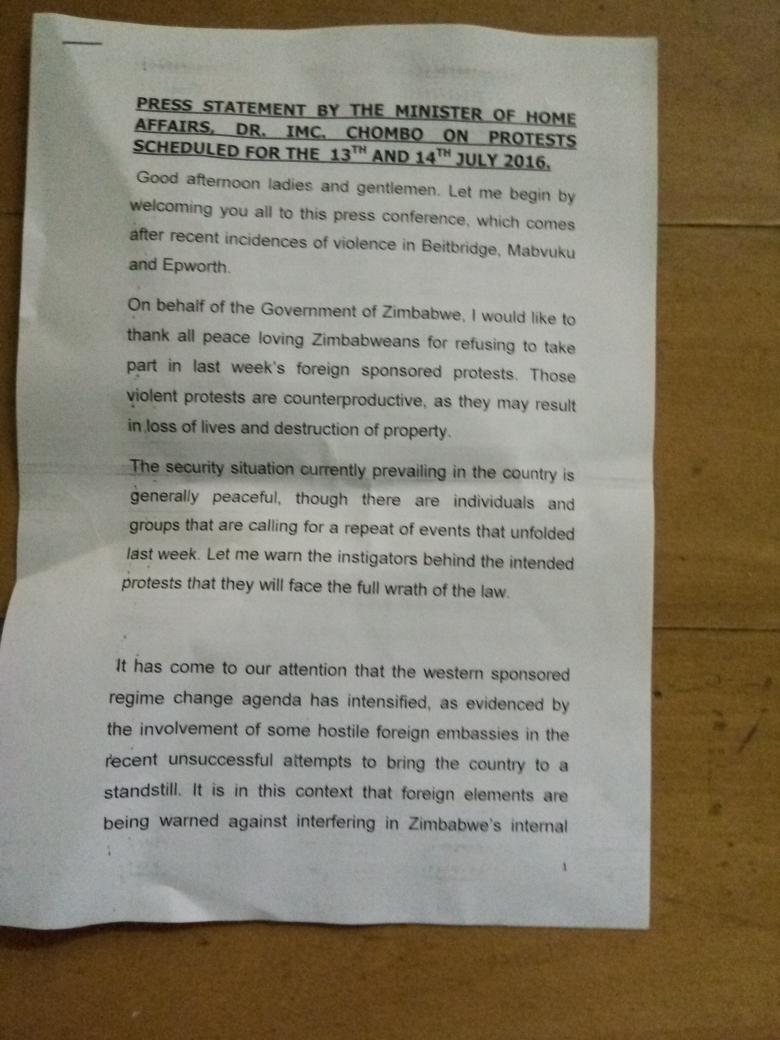 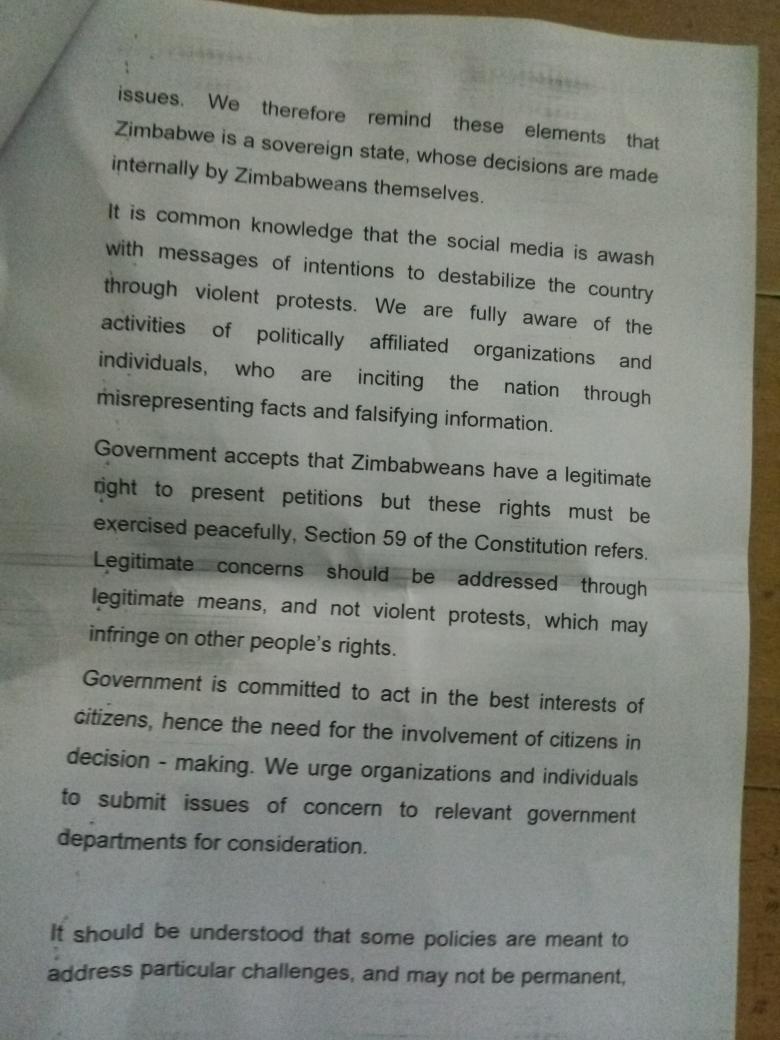 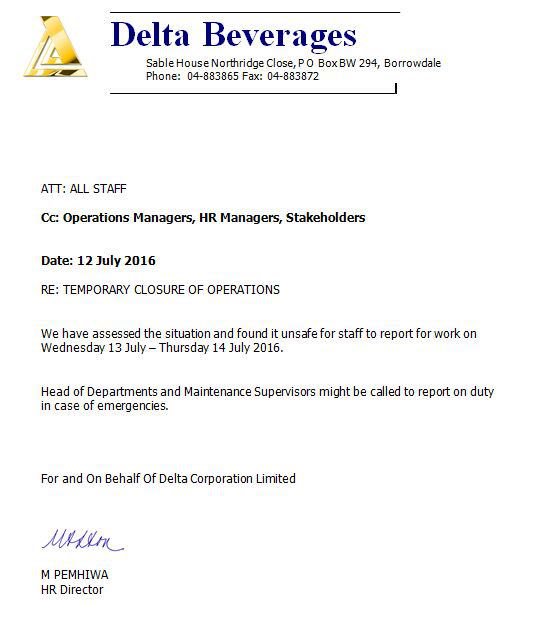