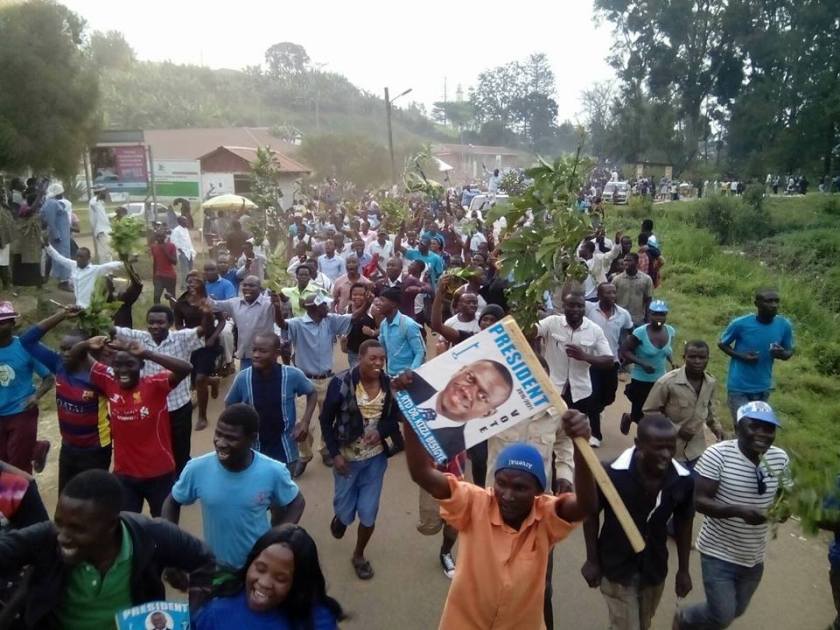 Today the 17th December 2015 there was a day when FDC Campaign trail team went to Kabarole and Fort Portal. The Forum for Democratic Change had harmonized their campaign strategy with Electoral Commission which also should be delivered to the Uganda Police Force. This doesn’t seem to matter.

The FDC Campaign Team was staying the night at the Eden lodge. Last night the Police came and entered the room of the delegates of the FDC. The Police went in to take all the campaign material like T-Shirts, Posters, Banners and such. The Kizza Besigye Security detail could not stop that. The day before Crime Preventers together with the Police we’re pinning down the FDC posters.

After this the FDC went into the Police Office and addressed the District Police Commander Musa Tibakirana where the FDC Campaign team we’re able to reclaim the confiscated campaign gear. While the Campaign team was doing so Dr. Kizza Besigye we’re starting campaign in villages.

In Fort Portal town while Dr. Kizza Besigye was still having rallies in the villages. In Fort Portal there was a Military Vehicle H4DF 1187 Military Pickup; there we’re 6 soldiers with a big machine gun. 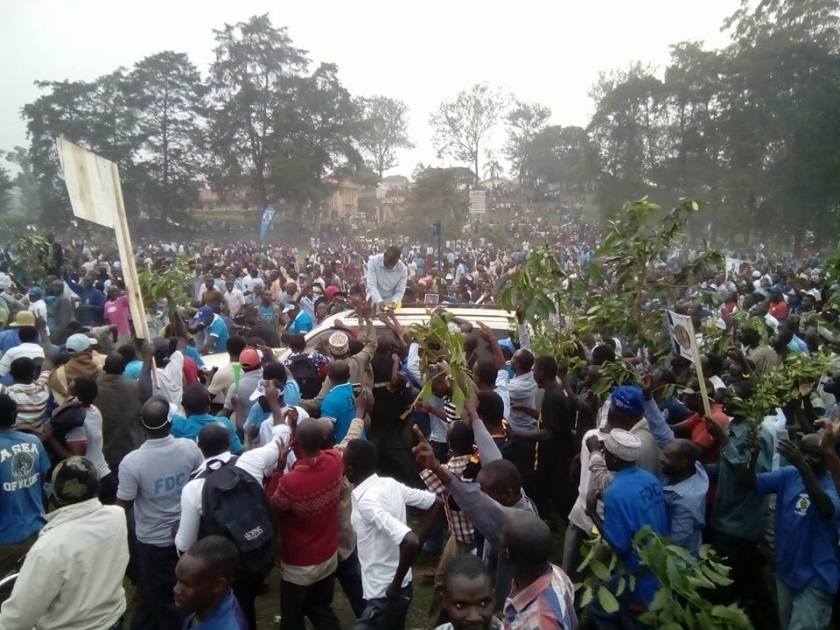 “Many thanks, to the people of Tooro sub-region for endorsing our candidature, and keeping the message of liberation alive. The spirit and enthusiasm you have exhibited over the past days is what we shall need to win this election. Together we shall liberate our country. Mwebare muno! For God and my Country. One Uganda, One People”.

DPC Tibakirana could have continued his campaign against the FDC even after the Campaign team arrived and picked up the confiscated material. He didn’t. The Electoral Commission has no opened to send the Uganda People’s Defense Force (UPDF) on the defiance campaign. Dr Kiggundu must really fear the power and reach of the Dr. Kizza Besigye. That is why the Police and other security agents of the government of Uganda goes stronger and stronger against the leaders of Opposition. I have a feeling it can get rougher as we have seen in Ntungamo where Go-Forward held a campaign rally. Therefore I now believe that the Police secure the NRM, but chase the rest like their venom. Peace. 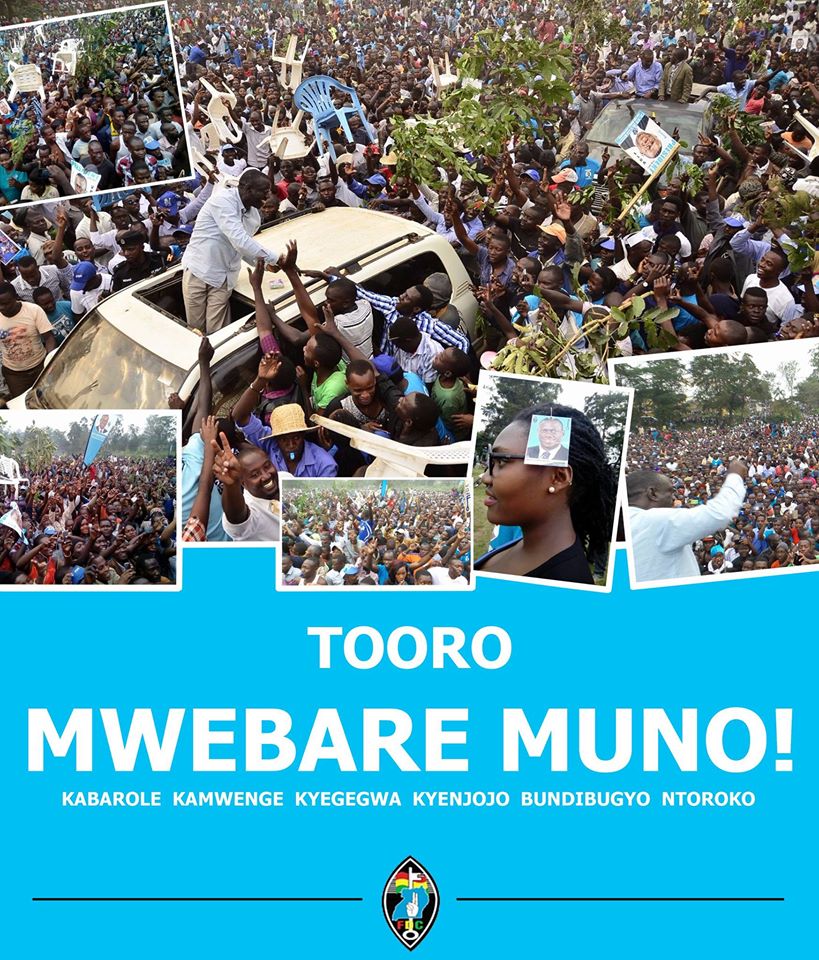 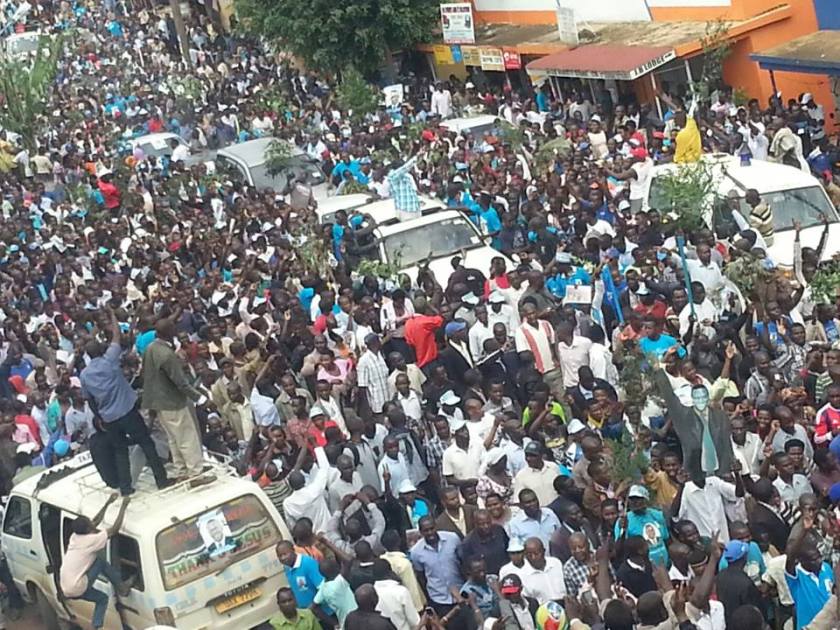 Thanks a lot for showing the peoples president, Col. Dr Kizza Besigye Warren Kifefe a big support (yesterday 15/12/2015) amidst heavy deployment by NRM and ‪#‎Frank Tumwebaze to intimidate you from attending the peoples liberation rally. Remind others to join the struggle and don’t forget going with a friend on the 18/02/2016 to vote for Col.KB and other FDC candidates on ballot papers. Please, please think of p10 for real change. Raaaaaaa…. Col.KB will never walk alone.

Fort Portal is warming up for the visit of Dr Besigye tomorrow. There is however a team of crime “preventers” moving in Toyota Corona vehicle Reg number . UAL 655V who are moving pinning M7 posters(which is okay). Team Blue has also tonight begun pinning Dr Besigye’s posters and our P10 vigilantes have been put on alert incase incase these crime preventers attempt to deface or frustrate our activities in Fort Portal tomorrow. We can promise our supporters that we have organized to defend our candidate and our supporters. Meanwhile, Dr Besigye has safely returned from a successful tour of Bundinugyo and Ntoroko and he is in his best moods for our rally tomorrow. We are winning, Written by Moses Byamugisha.

“Retired Captain Dononzio Kahonda may have been the most disadvantaged candidate in the just concluded race. Locked behind the curtain walls, he however managed to defeat the larger than life Justice minister Maj Gen Kahinda Otafiire. By the time, the returning officer announced he was the victor, Kahonda was 467 km away in Kirinya prison, Jinja being held on what he says were turmped up charges. This is his story” (NTV, 2015). 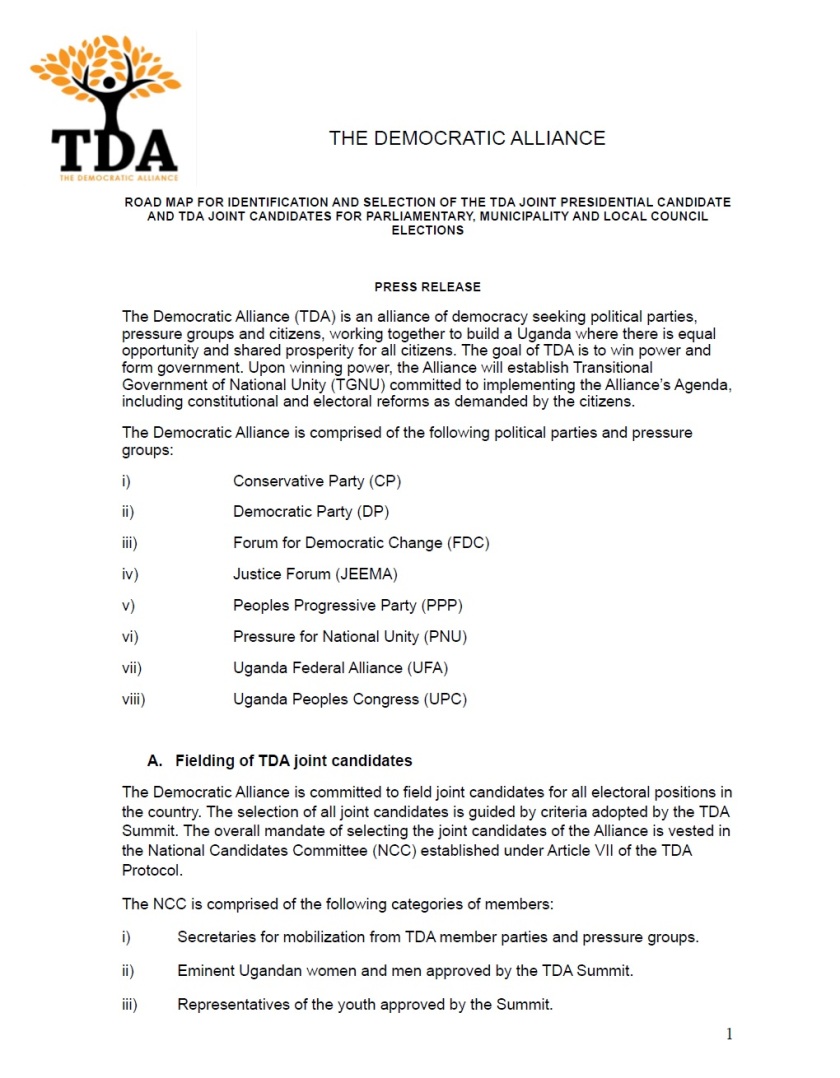 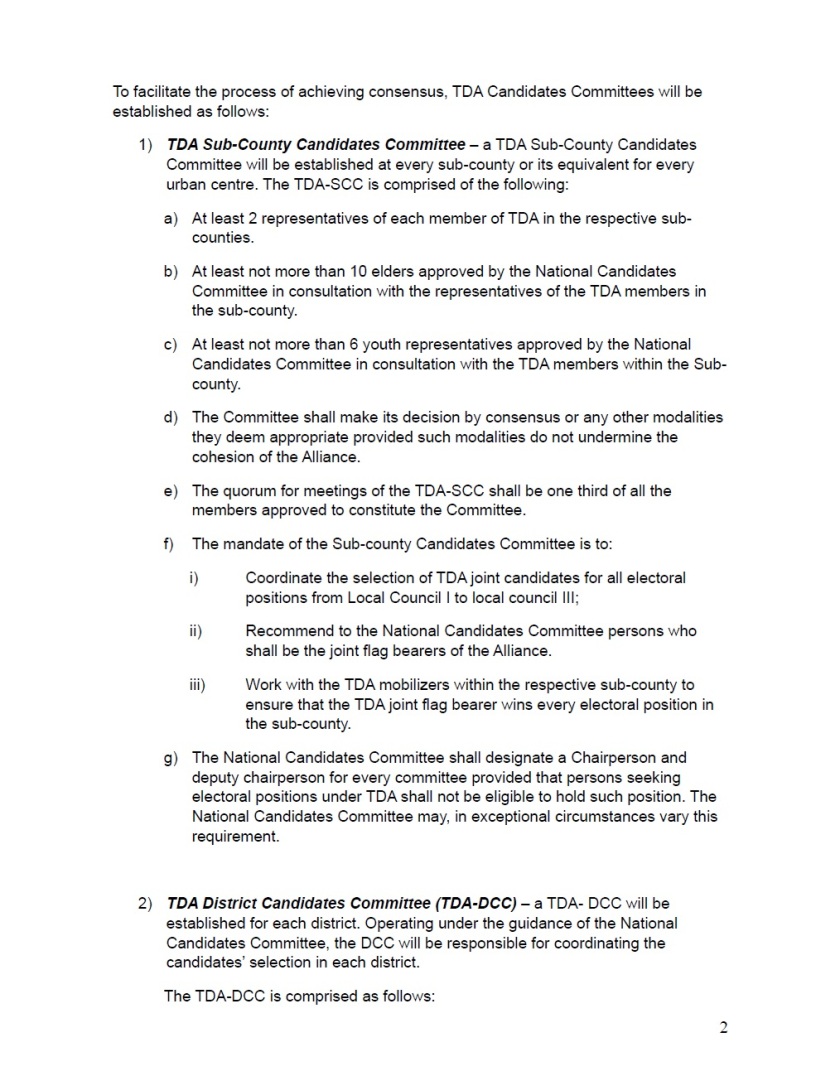 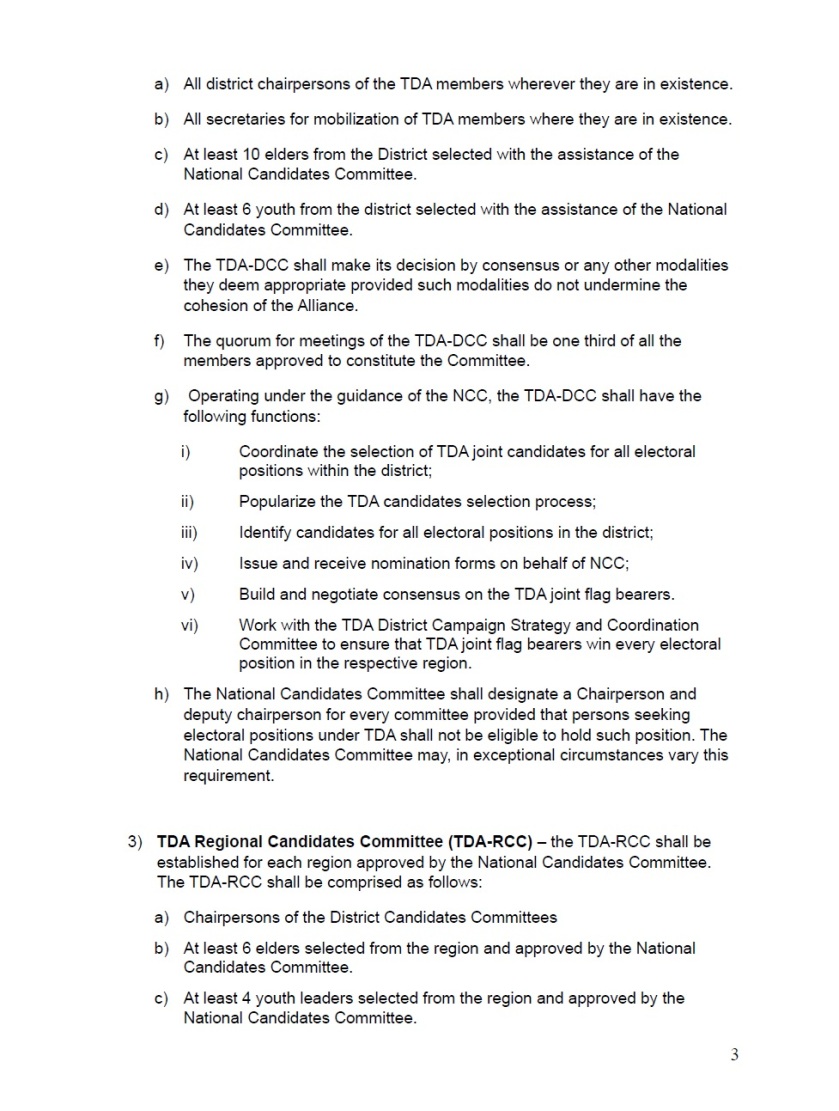 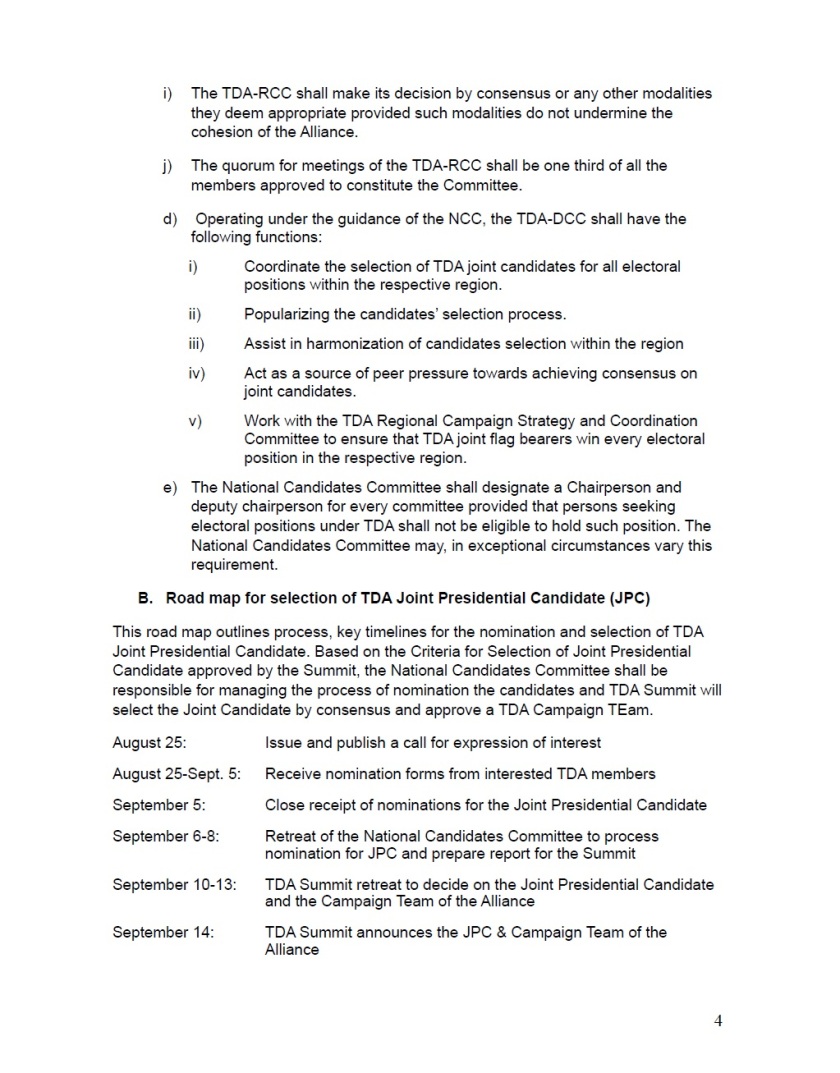 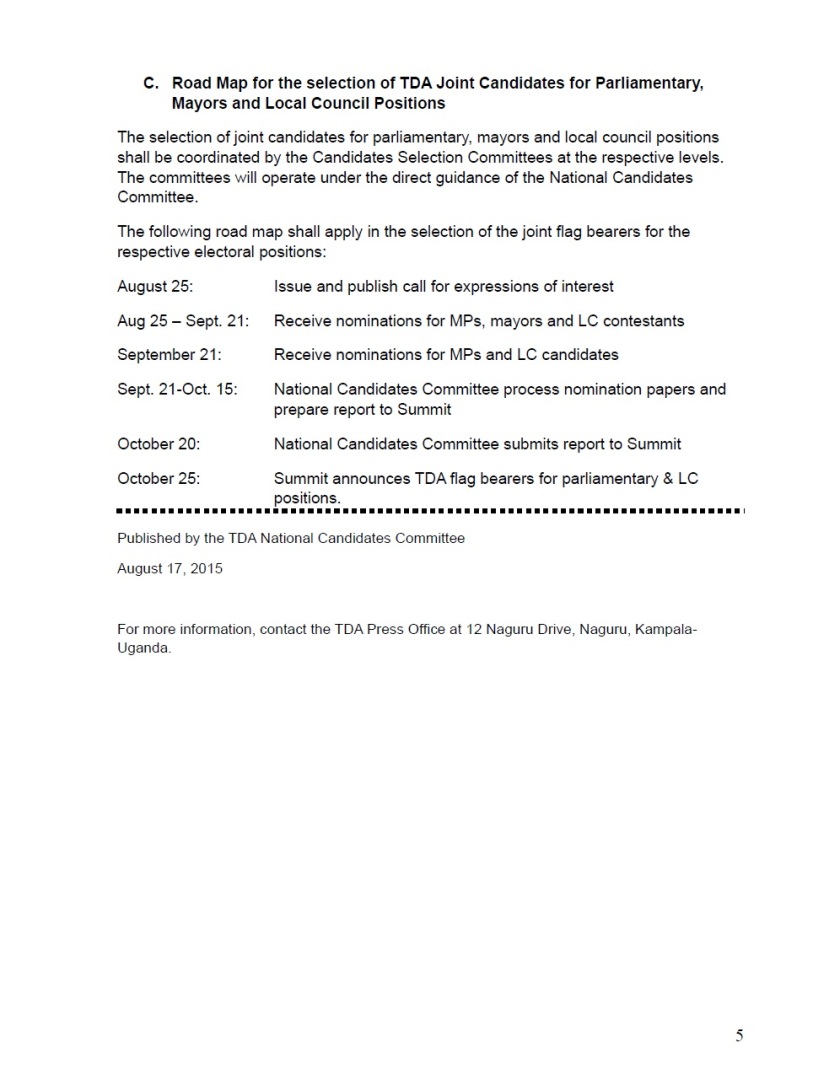