Today another report have arrived in my hand that NRM and Yoweri Kaguta Museveni is tired of yet another media station. This time it is the radio station Kagadi Broadcasting Services (KBS) Radio in Kagadi Town in Kibaale District.

The Radio Station owned by MP Barnibas Tinkasimiire for Bugyaga West. Who actually are a NRM MP. It is the State House officer that has revealed it and now it spreading like wild-fire in social media. In Kibaale District the Radio Station is not allowed to attend the rallies of the President. The Radio Stations is no longer accredited to cover him and his rallies, as they cannot be a part of the rallies the President will have in Kakumiro Town Council. The issues Mzee have with the radio is that yesterday the radio sent programs exposing the failures of the NRM-Regime. The State House said even that the radio can’t send journalist to the campaign venue and surface there.

Seems like the issues with Media Coverage is grows on “the old man with the hat” as he can’t even handle a little radio station in Kibaale District. They did something as foolish right before him campaigning in the district told about the mismanagement of the nearly 30-year rule. That can’t be easy to hear as you are set in your ways. Mzee is literally again stopping the freedom of speech because it doesn’t fit his modus operandi. The President is more and more limiting the movement of the people around him and if you don’t speak his tune, he turn you away.

I am sure he would have a add-block on words I am writing about him. Not that I think he reads it, as I am teasing the leopard too much. As now the KBS Radio did as well. They are now banned and can’t listen in or broadcast the rally in Kakumiro. So the people in Kagadi get shunned from listening to Mzee as a result. I am sure they are listening to Bebe Cool’s Dembe instead of the old man’s speech with recycled pledges and wishes of loyalty to the local public and voter tourism to Kakumiro town. This is something that the radio listeners don’t really need. KBS radio will be Mzee free because of this and get other views and voices. 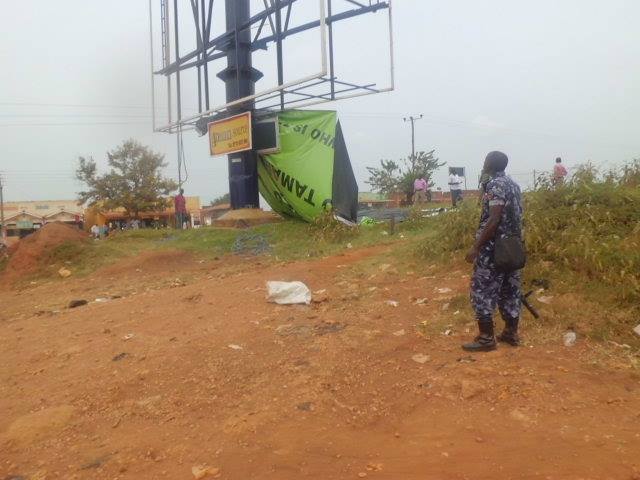 On the 15th of January there were two people who was setting up signs in Kagadi town, they we’re setting up signs that was “anti-Museveni” a week before Mzee himself was supposed to have rally in town. The Police did detain the activists and jailing them for putting up the banner in town. The message they had put up was: “Kidaga Town is the only town with no piped water, Tarmac streets, among others”. That was to violent message for NRM to have on the roadside while campaigning and also to violent. They breached the social contract between the public and police, therefore they was detained. It was so dangerous for society to read such a banner. They even threw tear-gas towards them who as setting it up! This here is yet another proof of the detail control the police and NRM have on the society, that hanging a banner in town that are soon having campaigns. When that report came out; I knew that the KBS report was true, because it is in the same line as NTV and wouldn’t be surprised at this point; Because the NRM have big issues with the media now-a-days! And when two men can put up a sign like that and be detained at the Kagadi Police Station, then you know something is wrong. They cannot help themselves!

Think that is enough of this today. Peace. 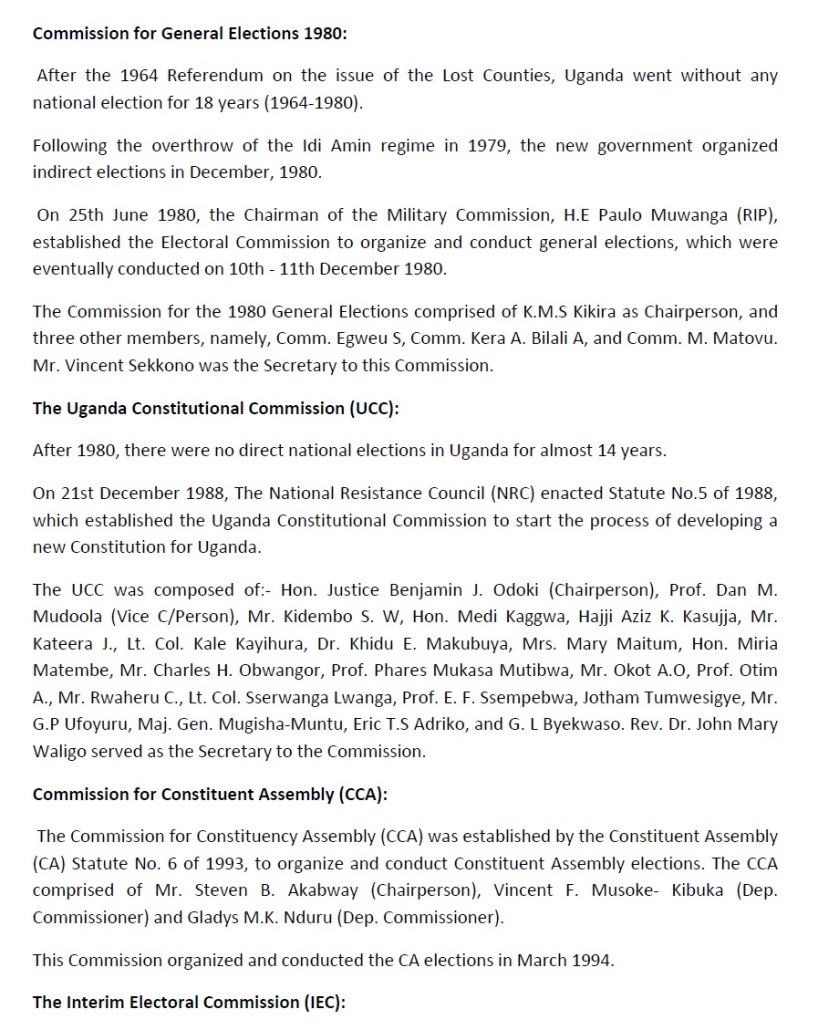