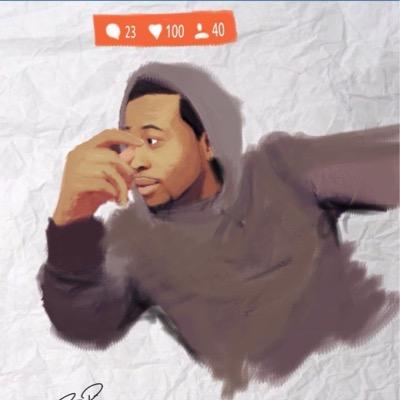 “Let these words be the last to my unborn seeds

Hope to raise my young nation in this world of greed

Sometimes it is like the current generation thinks they are better than the previous ones. There are all these metrics and these sorts games to scale it. While not acknowledging the founders, the ones that built it and the ones that made it possible for others. There are very few that legends and a part of the legacy of an art-form. However, those that are should be respected, acknowledged and given credit too. Not being dismissed, disregarded or mocked. It isn’t like they didn’t do anything. If they didn’t grab the micks in the park or listen to DJ Kool Herc. Some of the current recording artists, producers or DJs wouldn’t have a place to perform to begin with.

Just reading these words from Livingstone Allen aka DJ Akademics. The YouTuber, Hip Hop Influencer and Hip Hop News caster in his own right. Has carved his own niche and platform on Twitch and YouTube. As he has reported and been part of the culture for a “long” time now. However, these words are disrespectful.

“DJ Akademiks is in hot water after some of his comments about hip-hop’s pioneers. While live on Twitch, Akademiks referred to the legendary rappers as ‘dusty,’ He says, “them old rappers, man. Have you seen any of these old rappers who be like, yo, they’re the foundation of Hip Hop really living good?” he said. “Them n****s be looking really dusty, I kid you not. And none of y’all try to come for me ’cause I don’t f**k with y’all n****s either, so I’m just telling y’all the truth. Every time there be like an old, old n***a talking about Hip Hop, you be like, ‘Yo, bro. You sure you invented this? ‘Cause everybody else is looking better than you.’ Facts!”” (HOT 97 – ‘DJ AKADEMIKS TRENDS AFTER HE CALLS HIP HOP PIONEERS ‘DUSTY’, LL COOL J RESPONDS’ 22.09.2022).

There has always been competition between the “old” and the “new”. There has been that since the beginning of the art-form. That’s why Kool Moe Dee battled Busy Bee at Harlem World. That’s why Nelly challenged KRS-One. We can go on-and-on about these sorts of beefs, battles and their significant values to the culture. They are all a part of Hip Hop and wouldn’t have happened. If it wasn’t a time or change of the spectrum of it.

Kool Moe Dee challenged the then “old-school” party-MC scene and went in more lyrical. Just like that things has changed the art. There are people like Red Alert, DJ Kay Slay and others who has furthered the culture. It is plenty more and should be dozens of books telling the stories of the recordings of Sugarhill Gang. The rise of Def Jam and how other record labels became a thing. Just like producers who has changed the sounds, making regional differences and even unique beats to bring a certain type of heat. All of them hasn’t been appreciated, but their time and energy should be acknowledged.

Everyone won’t know Coke La Roc, neither will everyone know who Marley Marl is. Nevertheless, these has had a say and did significant things in this here game. More people might know about MC Shan or others who hit the charts at one point. Though everyone who participated and dropped their verses on wax has made a difference. It is a reason why the old-heads at one point wasn’t nodding along to the one-note-whacky fruityloopes beats. That was because it wasn’t boom-bap and the “golden era sound”. Everything has it’s moment and sudden a fad hits. However, the art and the music will move to the next.

That’s where DJ Akademiks forgets a simple fact. The real old-school wasn’t getting labels, signed by big corporate record companies. No, they were on the trenches and performed at clubs. Certain ones never hit the charts or ever became well-known personalities. Still, their performances and their flows inspired others who in the end did. If they didn’t perform and made entertainment. Others wouldn’t have emulated or created their own path.

Just like there are plenty of legends and heroes I haven’t mentioned. Neither has I have even touched the surface. It is just the loss of ideals and deeper understanding of it. DJ Akademiks is just disrespectful. That is the general assumption I have. It’s like he doesn’t value the people before him and the ones that has made it possible. Someone had to be there before and open up the gates. At one point… no one would believe this sort of art-form would ever go outside New York. Now it’s world-wide and even the K-Pop group Blackpink has a rapper as a part of their group. So, it’s not like they didn’t change or make a difference.

What the predecessors did was to open an avenue. Use their creativity in all parts of the culture. They embraced it and showed a way. Some prospered as lyricists, others as producers, others as graffiti-artists and others as breakdancers. They all played their parts. Calling them dusty in 2022 is just wrong.

I don’t expect everyone to go back in time and check up the early recordings. Neither does everyone look up to or see into the work of the predecessors even. Nevertheless, to just speak so ill of them and not give any sort of credit. That’s just wrong by all accounts. DJ Akademiks wouldn’t have a platform or place to speak off. If it wasn’t for the culture and how it has progressed. That’s because of others before him and who also did speak on the matter.

DJ AK has clearly a jaded vision and is only about the currency. His only about the coins and fat bank-accounts. However, some of the people before him will forever be respected. Their achievements and their participation will be reflected with time. They don’t need to be in a “Rock and Roll Hall of Fame” or a Star on the pavement in Hollywood. No, their craft, their flow, beats or whatever will be part of it to this day.

Everything isn’t about the money. Money doesn’t change everything and it doesn’t make everything better even. That’s why still the rawest and most consistent parts of hip-hop is the underground and their releases outside the main-stream production. This is still where you can find the purest and the hardest bars. Therefore, DJ Akademiks forget a vital part of the industry and the culture itself. Everything isn’t for the Billbords or Nielsen Soundscan. Some parts are for the streets, the “RapGodFathers” and WorldStarHipHop. There are so many avenues and means to an end.

That’s why DJ Akademiks needs to re-assess his stance. I know he will be defiant. Nevertheless, he should be a bit more humble. Who says his name will forever ring or be relevant? Who couldn’t do his job or stream Hip Hop related content on Twitch/YouTube or have a Podcast on Spotify? Not like his the only one. Jay Smooth should have even a bigger platform than him on the sense of quality and resounding arguments on current topics. However, we cannot expect that in the current time. Because the loudmouth is getting more eyes and clicks, not the wits or the wise.

This is why I even had to write this to get a piece of mind. Peace. 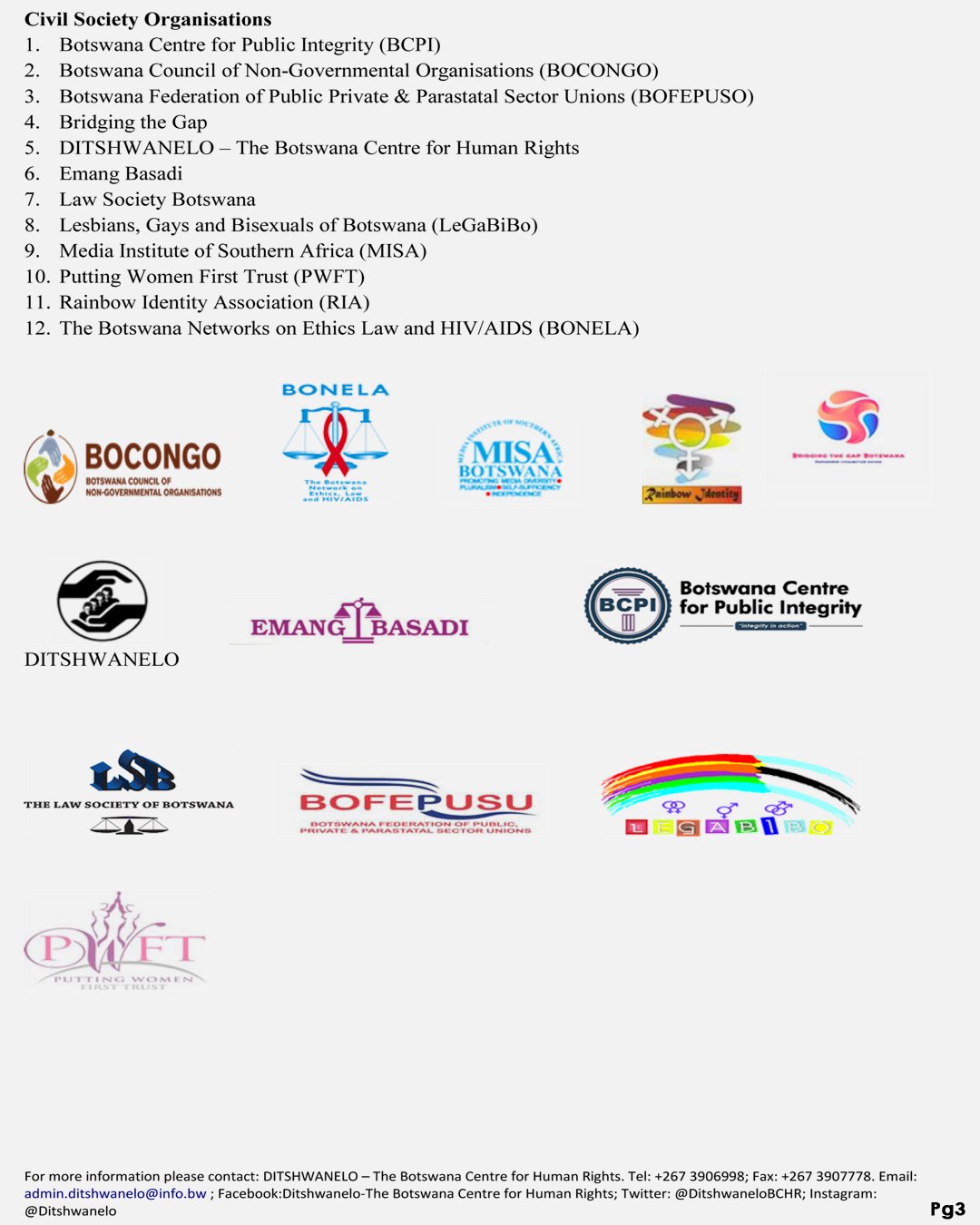 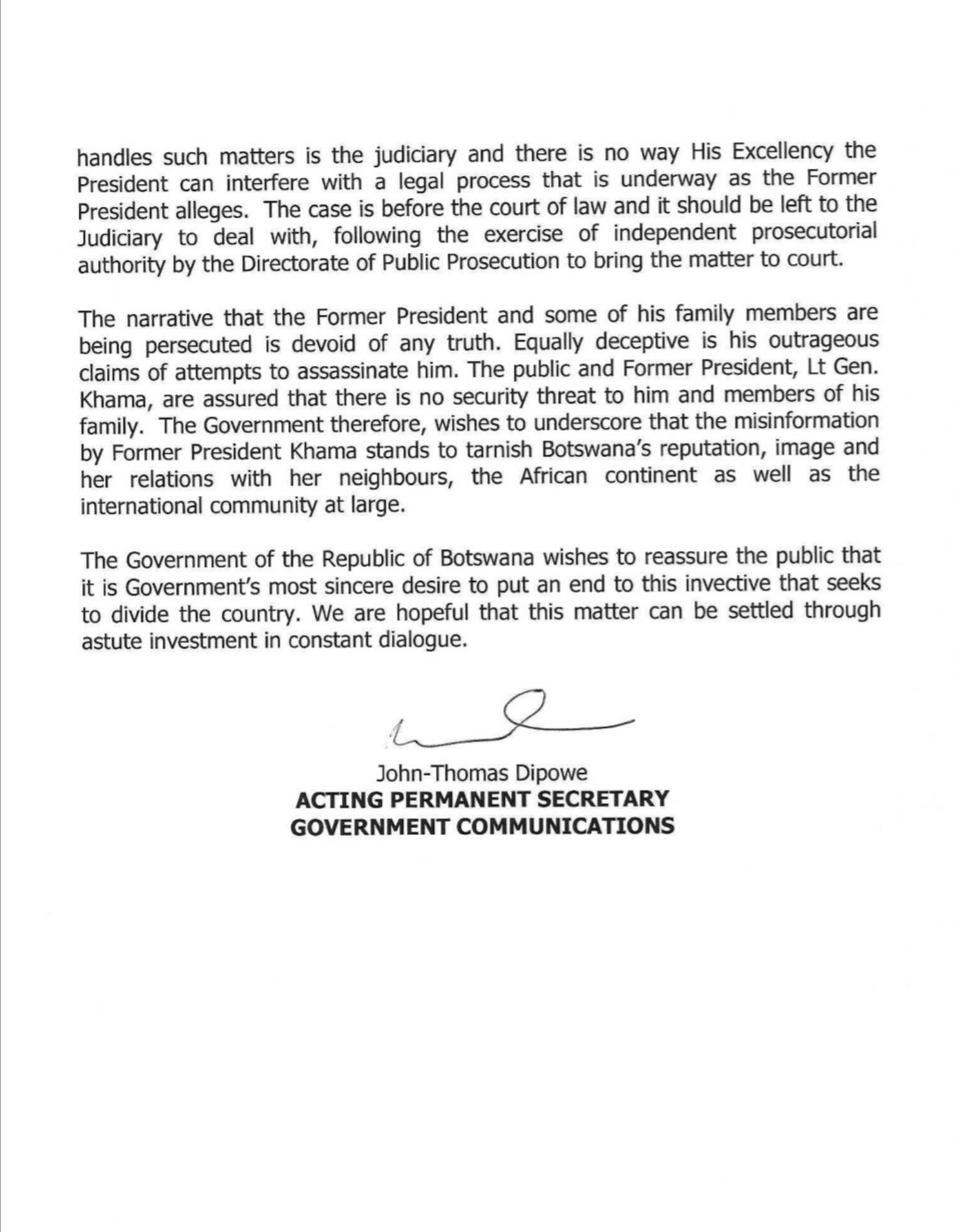 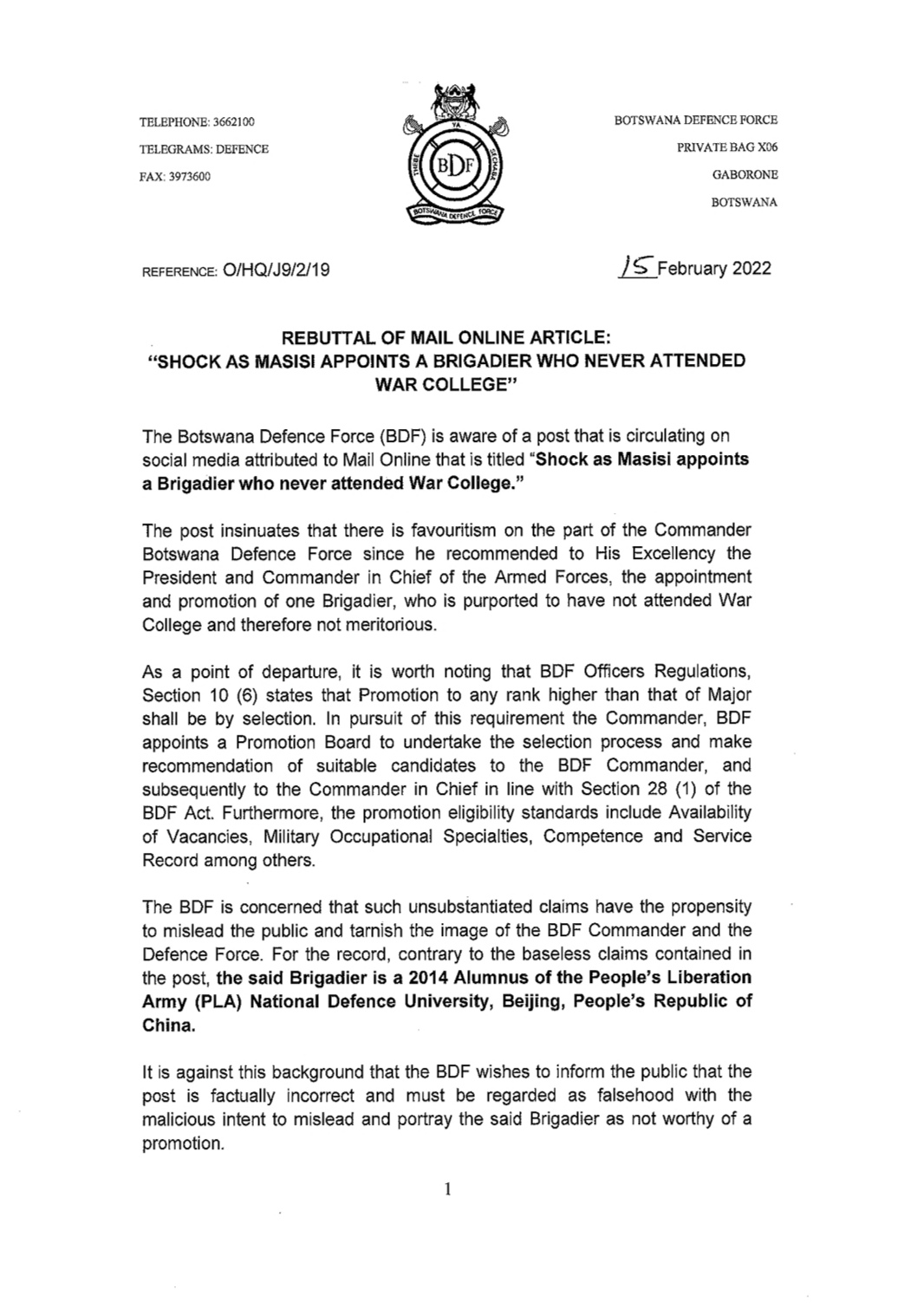