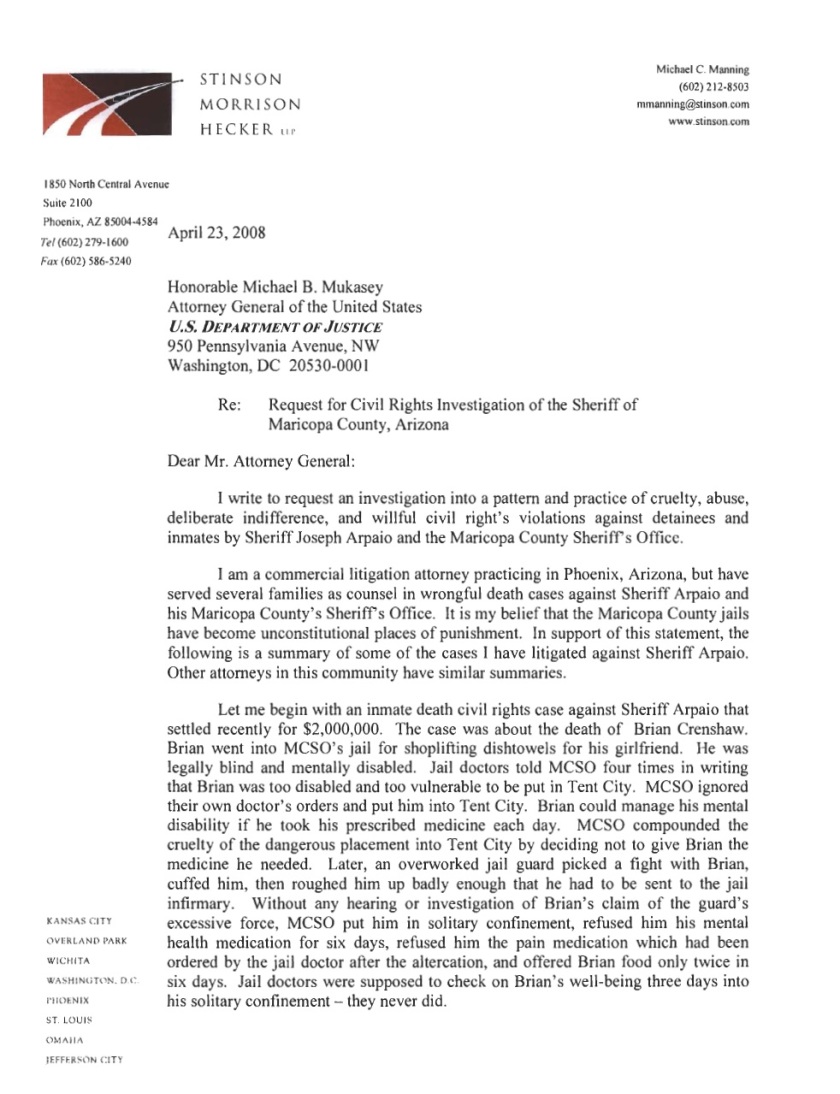 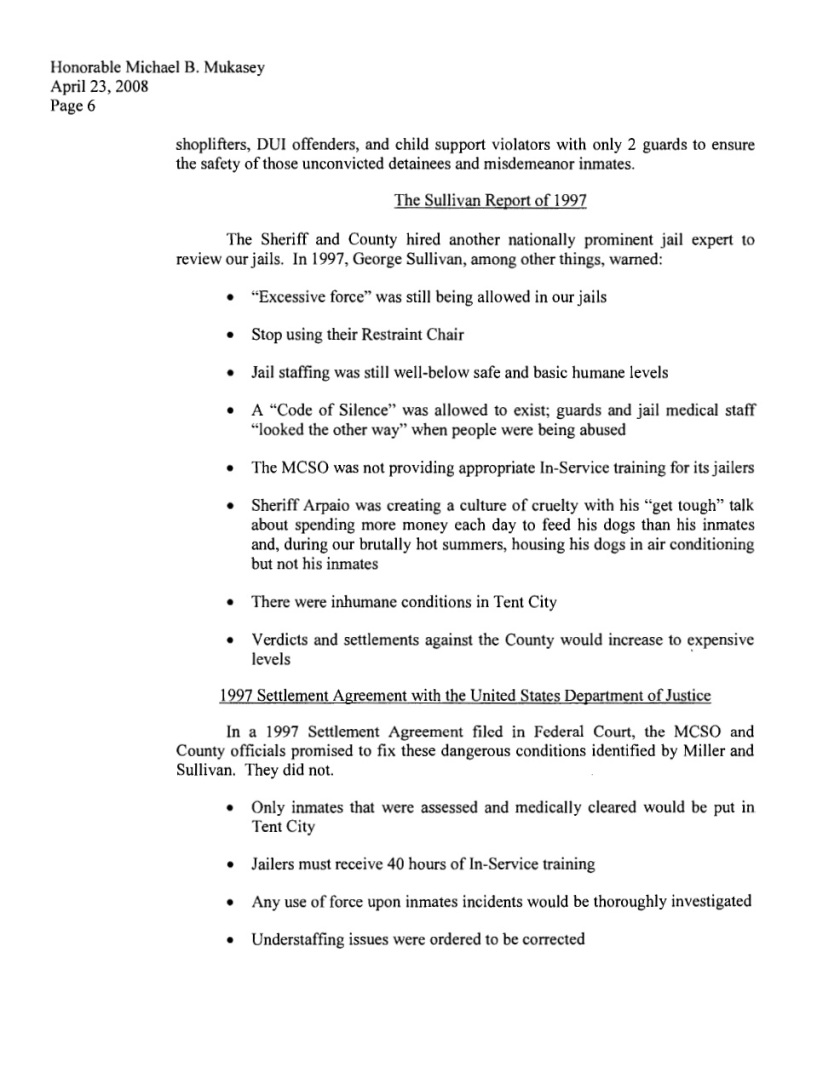 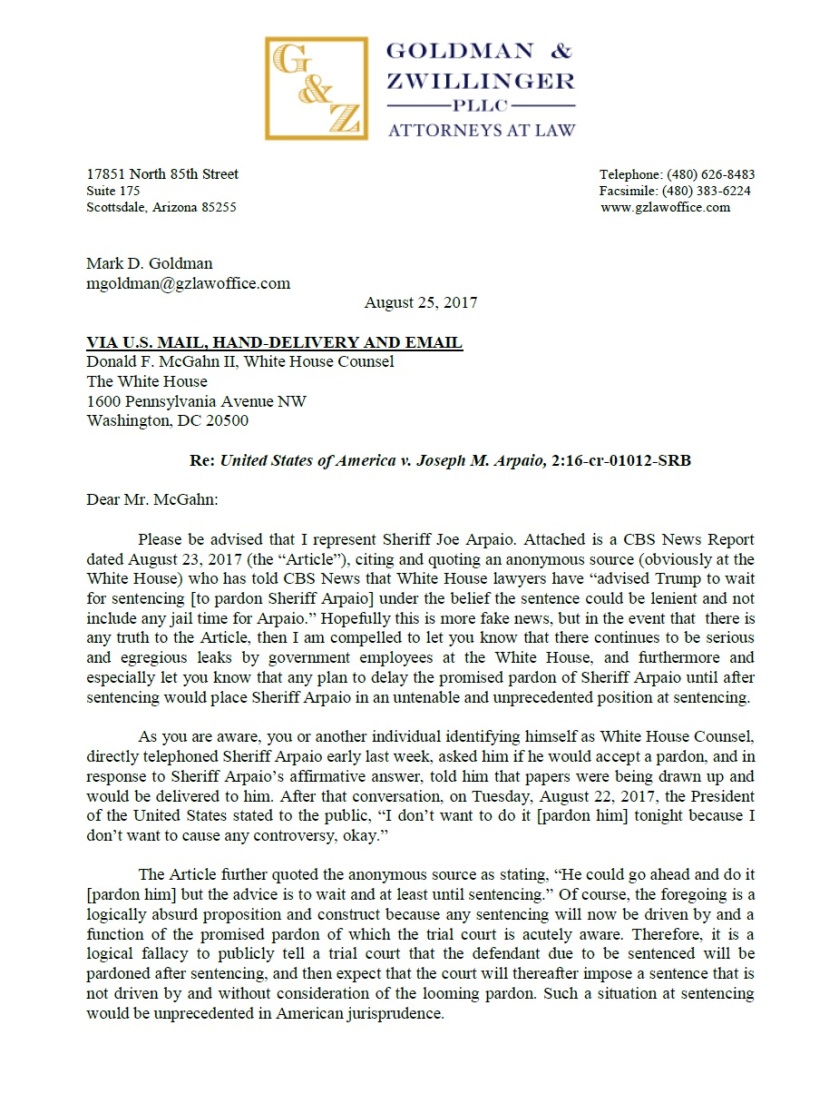 The New York Gang, the Trump Administration continues is weekly operation with their steady phase of firing. This time it was National Security Aide or Trump Adviser Sebastian Gorka, an ally of ousted White House Strategist Stephen Bannon. So the Bannonesque part of the administration is winding-down. Still, Trump can still be his racist and dividing-in-chief. He done this with a pardon of racial controversial sheriff Joe Arpaio in Arizona and starting a transgender-ban in the military. Clearly, Trump still can stir controversy without Bannon and his team-mates in the White House.

That Trump fires Gorka is more General John Kelly and wanting more ‘peaceful’ characters inside the White House. Than, having a Neo-Nazi, a White Nationalist inside the White House like Gorka. He will be an issue and a man who was hired and supported by Bannon. With or without him, Trump will still support the racists and the ones who are part of magnificent groups on the “Alt-Right”. He cannot help himself and will not.

That Bannon left and that his former workmate in Breitbart and contributor at Fox News Gorka, clearly will either end back with Bannon at Breitbart or on Sinclair Media. Since, he will still spread his nonsense and hatred for other people. The sacking will not silence him, but his 7 month stint in the White House was because of Bannon, not because Trump knew the man or had a friendship with the man.

Trump actually fired Gorka while he was on family vacation, it shows the extent of him not caring about about his aides, that they are disposables like Pepsi cans. He can fire and hire like he pleases. This shows the chaotic state of the White House, where more and more people are taking a stand against it, after the President showed his true remarks to the Charlottesville ‘Unite the Right’ marches and violence. His popularity is at all time low and the sacking of Bannon and Gorka, doesn’t change the aftermath of the support of the ‘Alt-Right’, White Supremacists, White Nationalists and the KKK. This will now always stain the Presidency and his allies. Even Mnuchin knows this now, he is like the Coca-Cola company who created Fanta so they could sell Fanta during the Nazi-Era in Germany. All, the people left behind in positions and not resigning are compliance with the President.

That Gorka lasted 7 months in the White House was too long stint for a person like this, but the President is the same. He just switching in public after what crowd he is trying to please, the people see it now and the lies are at the forefront, but his acts, Memo’s and Executive Orders, shows his true heart. Even if he fires men with the same kind of ethics, he still has it under his skin. That is evident. Nothing is hiding that in the White House. Gorka might be gone, but the admiration of the fascists and their groups is not gone. Not as long as Trump is in power. Peace.