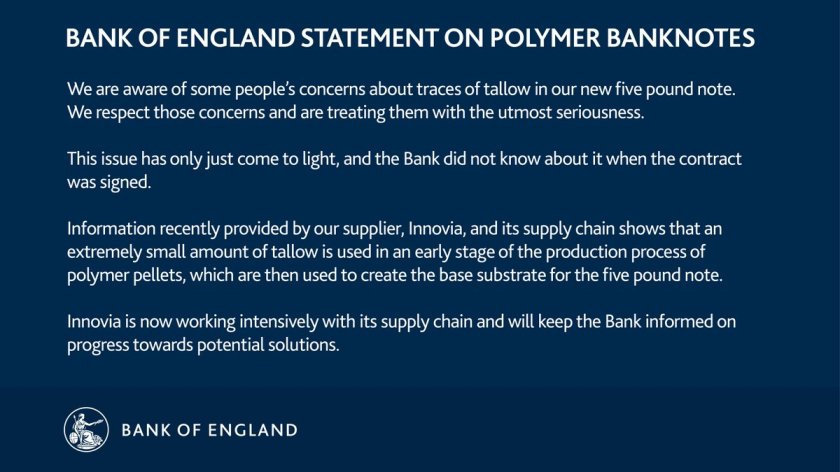 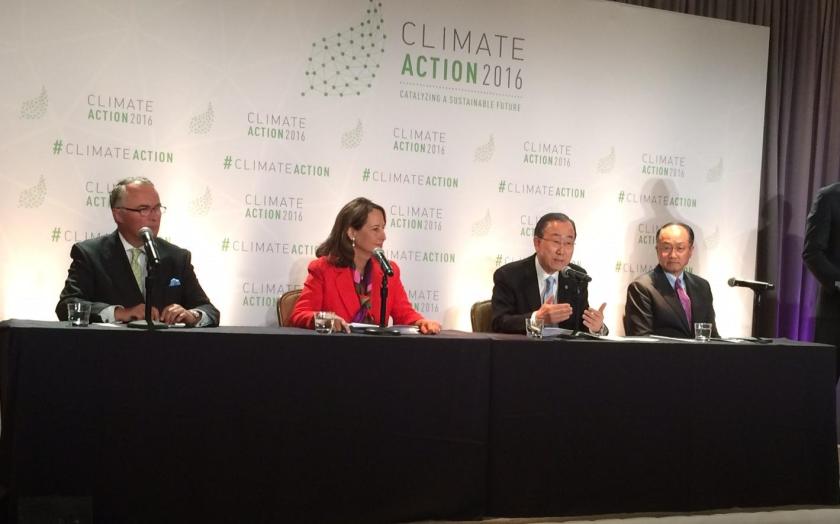 NEW YORK, 6 October 2016 – A new public-private partnership between the leaders of the United Nations, the World Bank and the insurance sector has adopted a risk management strategy that seeks to harness insurance to promote economic recovery and resilience to climate hazards and disasters.

The Insurance Development Forum (IDF) said that it has decided to contribute to achieving the G7 “InsuResilience” target of providing 400 million of the most vulnerable people in developing countries with increased access to direct or indirect insurance coverage against the impacts of climate change and related natural catastrophes by 2020.

“For many developing countries with scarce resources, rebuilding is often beyond their means. Typically, a disaster is followed by appeals to bilateral, regional, and international partners for aid relief and financial support,” said Ms. Helen Clark, IDF Co-Chair and Administrator of the United Nations Development Programme.

“This support, however, often falls well short of what is required. Systemic lack of funds and recurrent inefficiency of recovery initiatives on the ground impede progress. Insurance can be an efficient, fast-disbursing mechanism to build back better in vulnerable countries and communities hit by disasters, but also to reduce risks and the costs of risks in the long term.”

The IDF was first announced at the COP21 UN climate summit in Paris in December 2015 and officially launched in April 2016.

It is led by a Steering Committee, chaired by Mr. Stephen Catlin, Deputy Executive Chair of XL Group Ltd., with Co-Chairs Ms. Clark and Mr. Joaquim Levy, World Bank Group Managing Director and Chief Financial Officer. Other Steering Committee members include Mr. Mark Carney, Governor of the Bank of England and Chairman of the Financial Stability Board, and Mr. Robert Glasser, the UN’s Special Representative of the Secretary-General for Disaster Risk Reduction, as well as 13 insurance industry CEOs. Additional governmental and public sector organizations are expected to engage in the coming year.

The IDF adopted its insurance-based strategy when it met on the sidelines of the recent UN General Assembly session. It approved a proposal to create a Technical Assistance Facility (TAF), which will assemble public and private insurance industry resources and tools necessary to support governments in building public-private partnerships that will better manage the financial consequences of climate events and natural disasters while increasing the use of insurance in emerging markets and developing countries. Work has begun to secure funds for the programme.

The IDF’s work is linked with a string of UN agreements adopted in 2015 to set the global development agenda for years to come. They include the Sendai Framework for Disaster Risk Reduction, the Sustainable Development Goals and the Paris Agreement on climate change.

“With growing natural disaster losses it is essential that governments learn how to incorporate risk management fundamentals into their planning, budgeting and governing processes so that their citizens can be better protected,” said Mr. Catlin.

Joaquim Levy, IDF Co-Chair and World Bank Group Chief Financial Officer stated that “many emerging market and developing countries lack sufficiently developed insurance markets, which does stifle growth and has a negative impact not only on business but on general welfare, notably among the poorest. The lack of insurance instruments or broader risk-pooling or risk-mitigation mechanisms is also evident in the public sector, affecting government’s ability to respond to natural disasters and other large-scale events”.

Mr. Rowan Douglas, chair of the IDF Implementation Committee and head of the Capital Science and Policy Practice at Willis Towers Watson, said, “We all recognize a unique moment and opportunity to make a huge step forward in the protection of lives, livelihoods and communities – realizing the benefits of insurance across public, private and mutual and cooperative sectors.”

The IDF focuses on members of the “Vulnerable Twenty Group”, which was set up in 2015 and groups the finance ministers of countries highly vulnerable to a warming planet in dialogue and action to tackle global climate change.