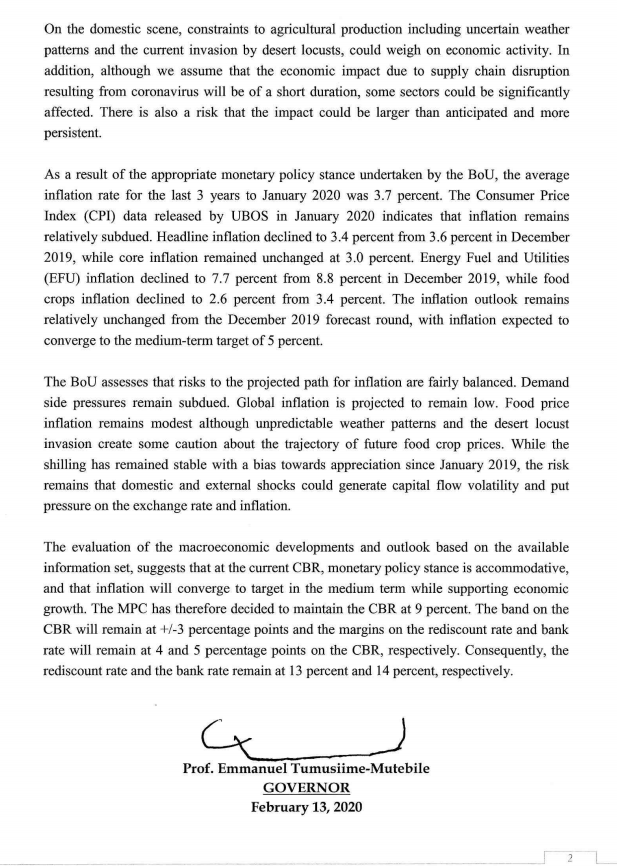 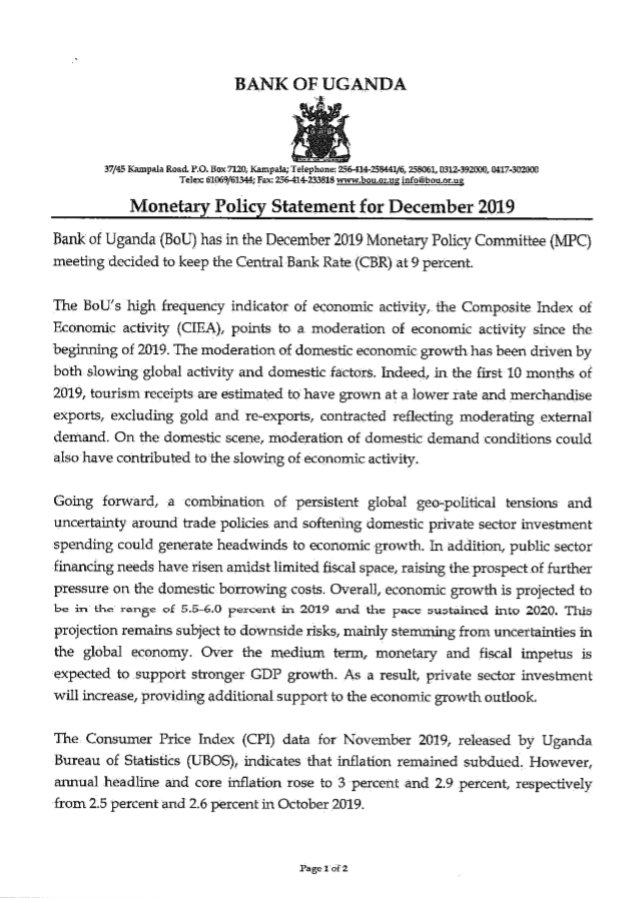 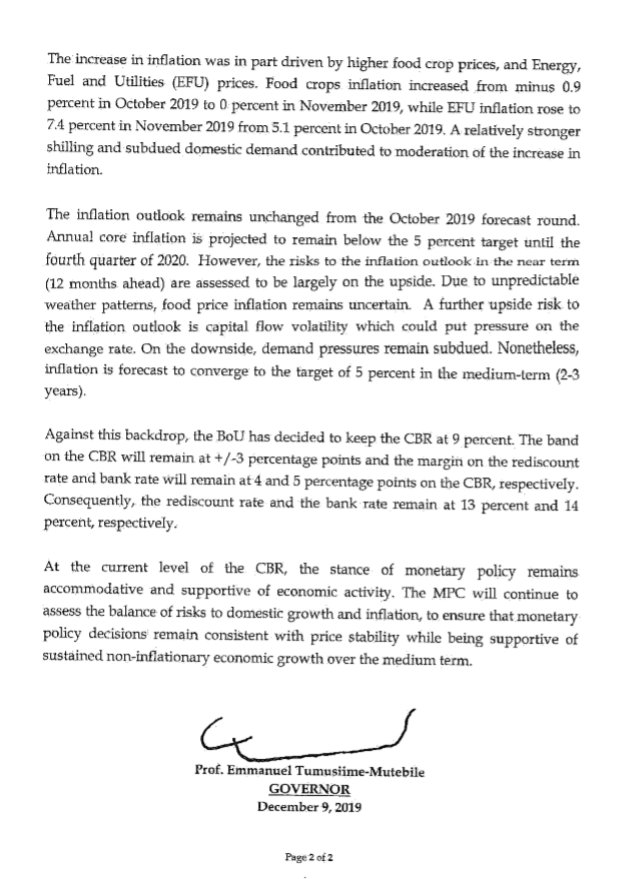 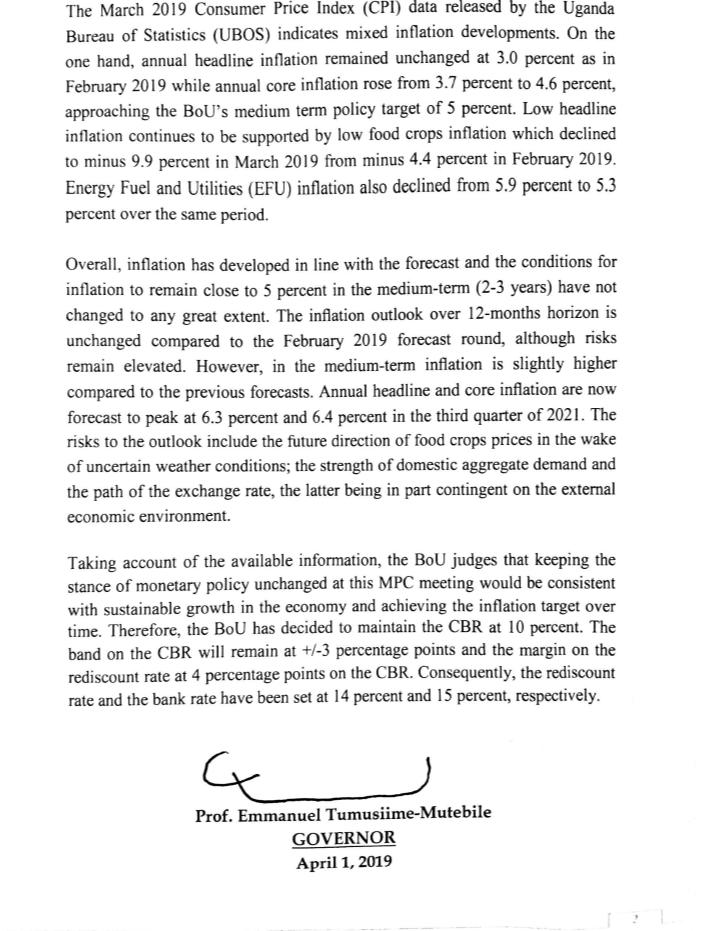 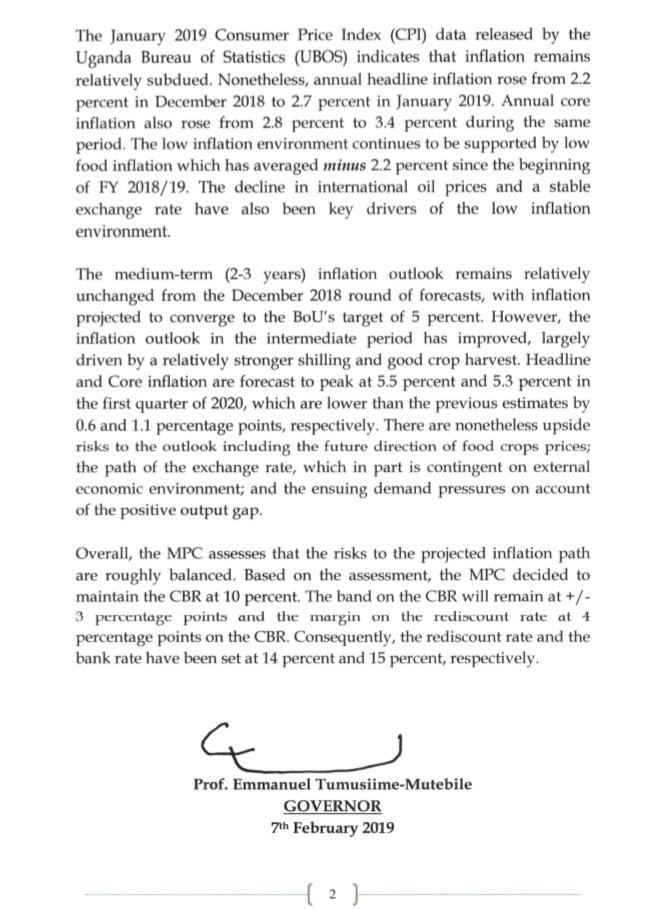 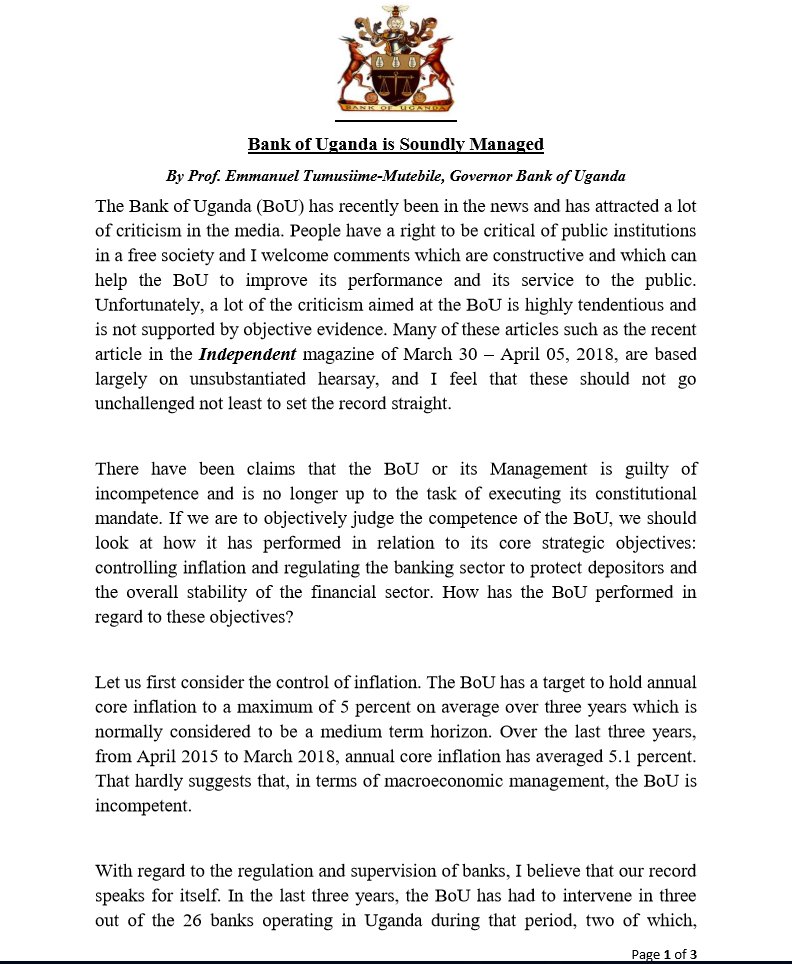 This isn’t breaking news, this just facts at this point. The growth of debt is becoming a danger for the economy in Uganda. Because of the overspending and lack of donors to pledge for the needed government services, the bloated amounts of local government and the rampant cronyism. Is all combined making sure the extent of the economy gets hit, while the Uganda Revenue Authority, doesn’t have enough levies or enough taxes to gain enough for the shortfall of cash. The deficit is founded on loans, while the government are still paying interests and growing the debt ratio at a scale that is not healthy for the economy. Even if there is a future possible oil-revenue, it still has to become massive, to repay the debts of yesterday. When the amount of GDP goes to repaying and higher rates on the new loans. This is how to step-by-step killing the economy, by circling and re-issuing new debt, to pay off the old debt. Sooner or later, you need a scheme to fix it and start a Ponzi scheme to fix the economy. That is why there are ghost refugees and ghost projects to fix funding for the failing state.

“The provisional total public debt stock (at nominal value) as at end December 2017 stood at Shs. 37.9 trillion, representing an increase of 9.4 per cent relative to June 2017. This growth in the stock of public debt was mainly on account of a 12.2 per cent growth in public external debt (in Shillings terms), which continues to have the dominant share of 66.3 per cent of total public debt. In December 2017, external and domestic debt amounted to Shs. 25.1 trillion and Shs. 12.8 trillion, respectively, which is an increase of 12.2 per cent and 4.2 per cent, respectively, compared to June 2017.

The provisional stock of public external debt disbursed and outstanding stood at USD 6,902.7 million as at end December 2017, representing an increase of 10.8 per cent from June 2017 compared to an increase of 24.6 per cent in the corresponding period a year ago. The total external debt exposure (debt disbursed and outstanding and debt committed but undisbursed) amounted to USD 11,690.6 million as at end December 2017” (BoU, P: 16, 2018).

“The present value of total public debt as a ratio of GDP stood at 28.1 per cent as at the end of December 2017, which is lower than the PDMF benchmark of 50 per cent. However, including committed but undisbursed loans, the ratio of total public debt to GDP is closer to the threshold. This poses a risk of higher exposure or failure to meet external debt obligations in case of exchange rate volatility and slow growth in exports. In addition, high debt may become a drag on economic growth by discouraging public investment due to the high debt service costs” (BoU, P: 17, 2018).

This sort of report should worry anyone who cares about the future, the growing debt is a bad sign. It is a sign that the National Resistance Movement and President Yoweri Kaguta Museveni, is putting the future at risk, because he wants to eat right now. Instead of balancing the budgets or trying to find ways to get fresh revenue for the shortfalls and deficits, instead he is borrowing for everything and with the lack of transparency, the funds are embezzled and gone in the wind. Therefore, the state can often borrow for something that only exists on paper. Which is even worse, because they are not delivering anything else than growing debt like it is a gifts. That they will not pay interests and pay it off sooner or later.

The amount of loans should worry, it really should. This sort of reports should shatter the Parliament, should reshape the government and should make the Finance Minister Matia Kasaija and Treasury Secretary Keith Muhakanizi, wish their were on a peaceful island drinking umbrella-drinks, while far away living on their pensions, and hope they are not getting a Q&A at the Plenary Session. Since this is damning and beginning of troubles ahead. Just not knowing how damaging it can be. Peace.